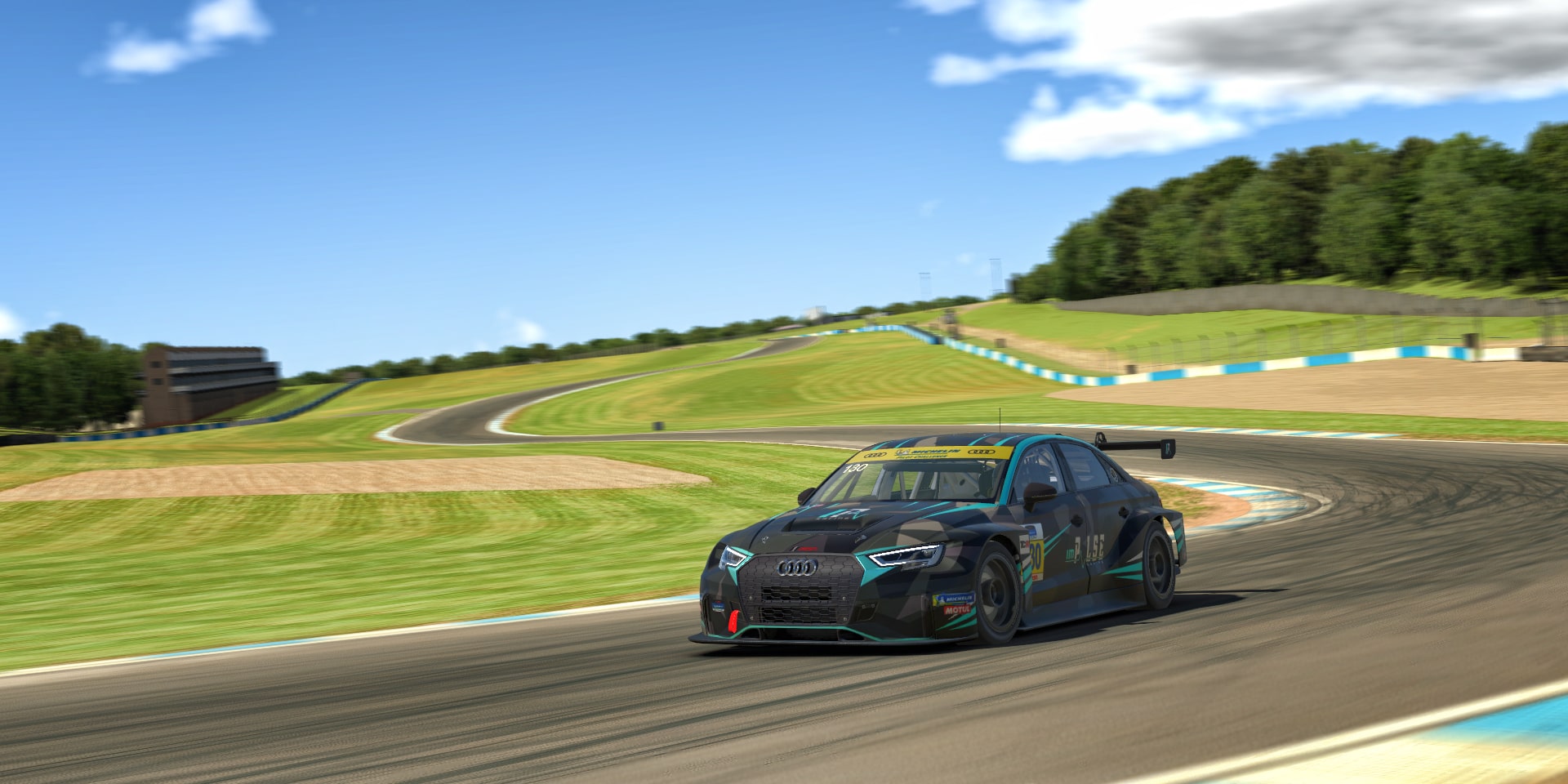 1 week after the Sports Car Open Qualification, in which we brought in 2 cars, we qualified for the 24H SERIES Esports (also known as NEO-Endurance-Series) on last Sunday.

Impulse Racing provided a TCR for this series. With Martijn Asschert, who recently won 4th place in the Heusinkveld TCR Heat Series, Marcel Jochheim and Kevin Weinreich, the car was well prepared for the qualifying.

The qualification was spread over 3 sessions of 3 hours each. The team result was the average time of the 2 fastest drivers on one car. They had to do 10 clean laps in a row on Donington Park.

In addition to Impulse Racing, there were other strong teams in the TCR, such as SRC Squadra Corse, Full Send Racing, Puresims Esports and Team Heusinkveld. Already qualified for the coming season are SimRC, HM Engineering and MSI eSports.

Andreas Gillmann will join the above mentioned drivers in the coming season.

All further information about the series can be found here. 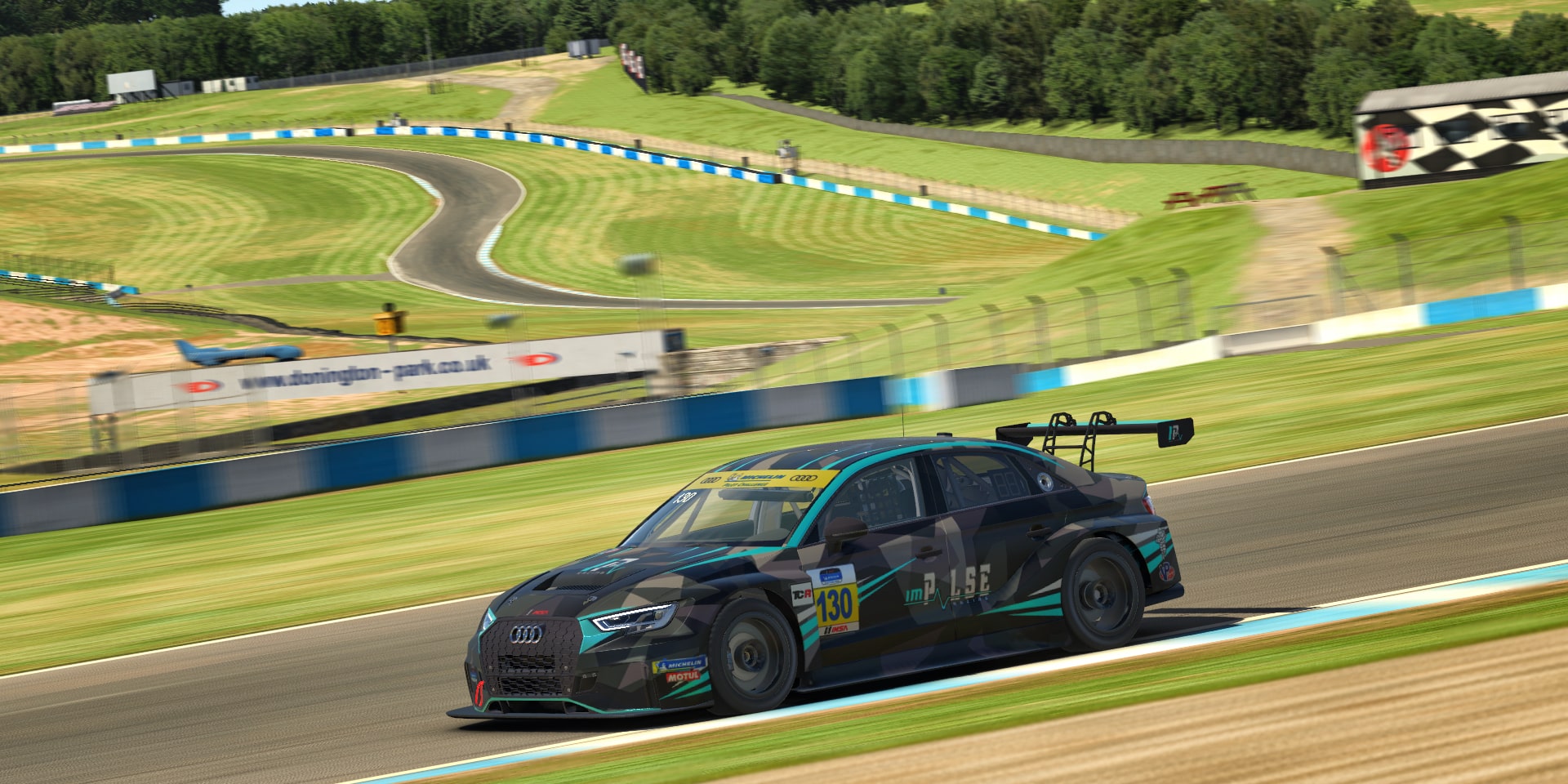