The 15-minute qualifying session was close. With the new tire update on the TCR cars, a double stint is possible in qualifying, which gives more possibility to get the maximum out of the car in qualifying. Martijn Asschert conducted the qualifying and put the car in the mid of the TCR field. As our car chose an alternate strategy from the beginning, with 1-hour stints, it would have been preferred to start more in the front of the field. But in the end, it is always a slipstream train in the TCR field for the first stint as always. So, it makes no big difference. 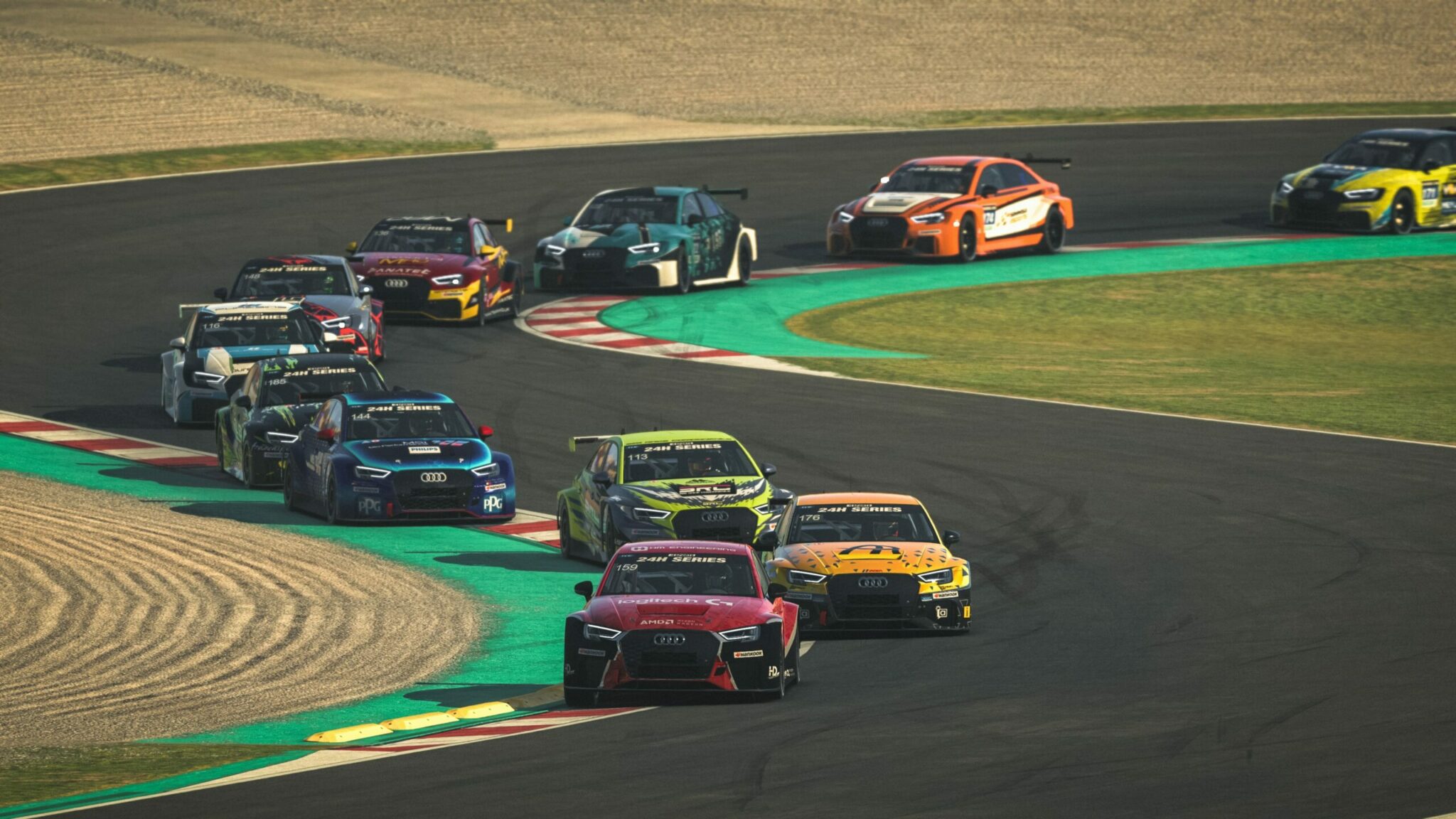 Race start was promising, with Martijn Asschert performing the race start. As the race started with hot temps and our TCR ran an aggressive 1-hour stint setup, the car was not at its optimum performance level in the first hour. The second stint was very strong. Our drivers were able to make up an average of 1 second a lap on the TCR field as the only car running the alternate strategy. More than enough to compensate for the time loss, due to the extra pitstop over the race. This made for a promising race and potential podium finish.

But after the second pitstop disaster stroke. Tim de Vries has shown a very strong pace in practice, took over the car. In the second lap on cold tires, he had a moment with oversteer. He catches the car nicely, but there was a yellow sausage curb in the way. The Iracing damage model was not kind to him, resulting in a nicely executed front flip. End result was a very damaged car laying on its roof. Could have happened to anyone not knowing the effect of this curb. 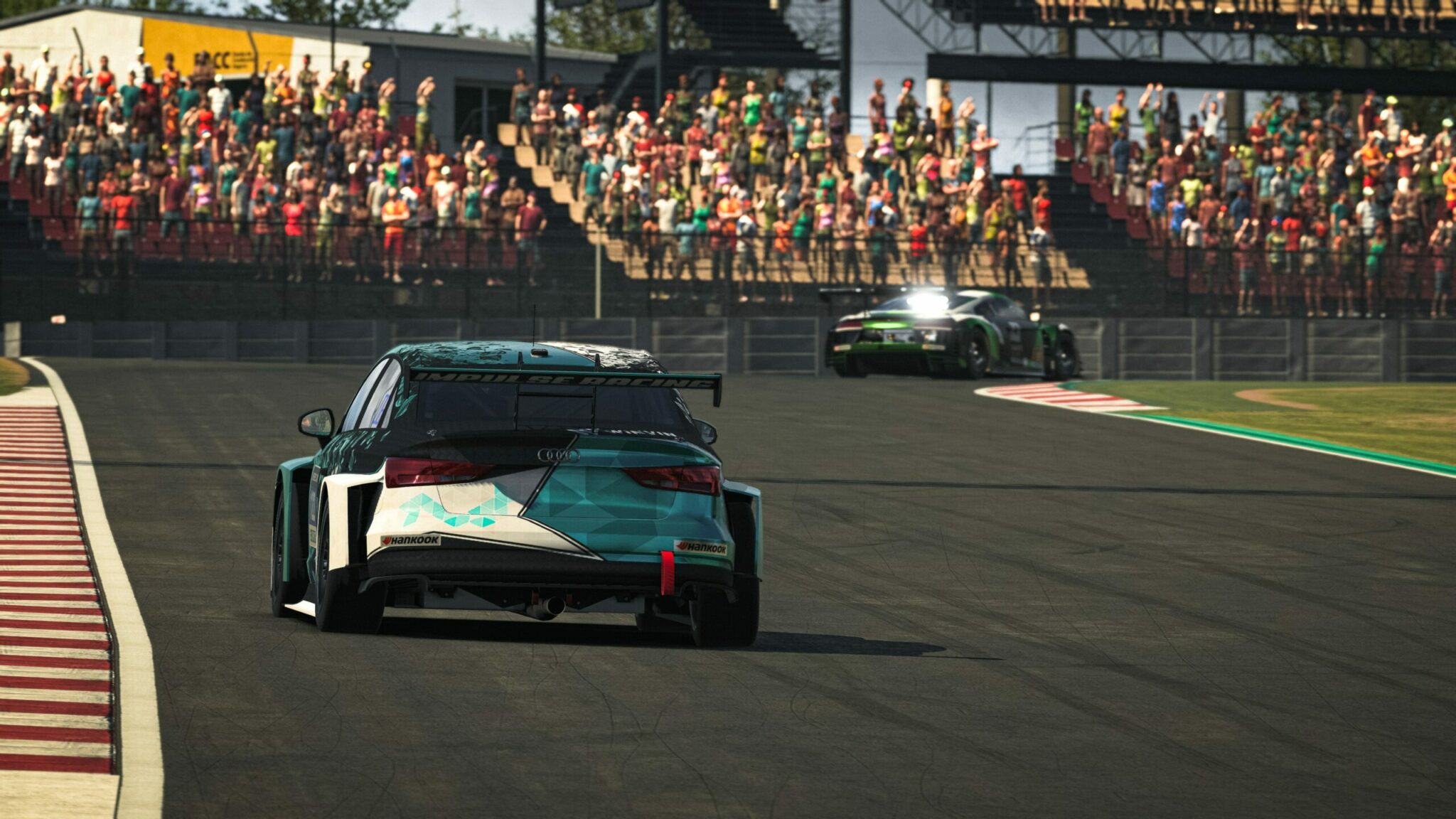 On the 17th of April, the season final of the 24H SERIES ESPORTS championship takes place at Spa with a 12-hour race. We hope to finish the season of with a strong race, as Monza and Barcelona were very disappointing for us with a damaged car and a DNF. Let’s go for it!

For the broadcast of the last race at Barcelona see the video below.