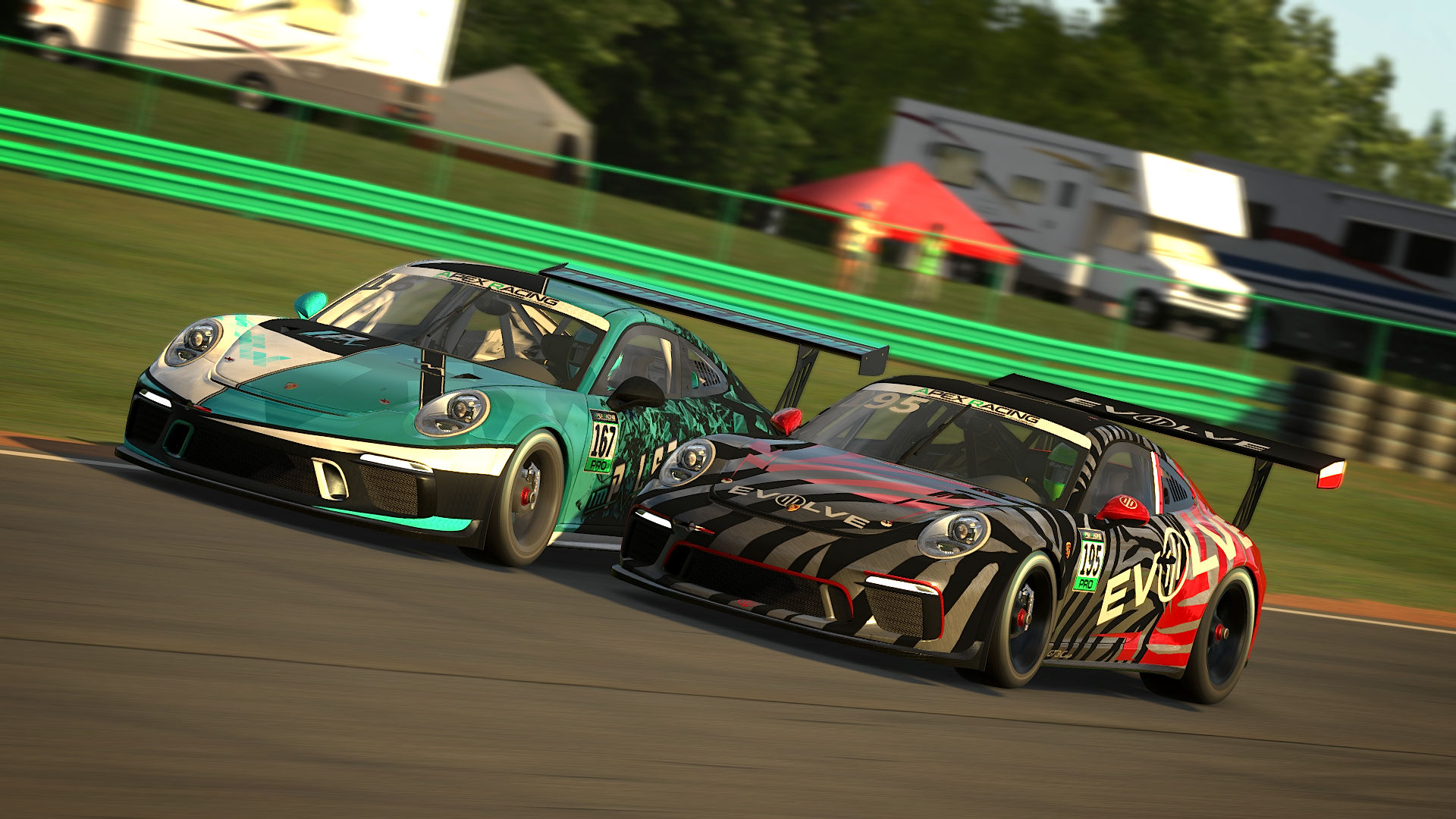 Let's take a quick look at the past Apex Racing Academy Porsche Cup Season together!

The organized Porsche championship of Apex Racing League took place on Wednesdays since the end of January.
In 9 events with each 2 races on tracks around the world like Nürburgring, VIR or Long Beach about 40 drivers fought for the championship.
Impulse Racing was represented by Max Kessler and Pascal Costa, who both started in the Pro category.

An exciting battle between EVOLVE Racing's Kamil Grabowski and Costa emerged early in the season. Max was able to convince at the beginning of the season on tracks like Long Beach or Nürburgring with strong top 5 places. 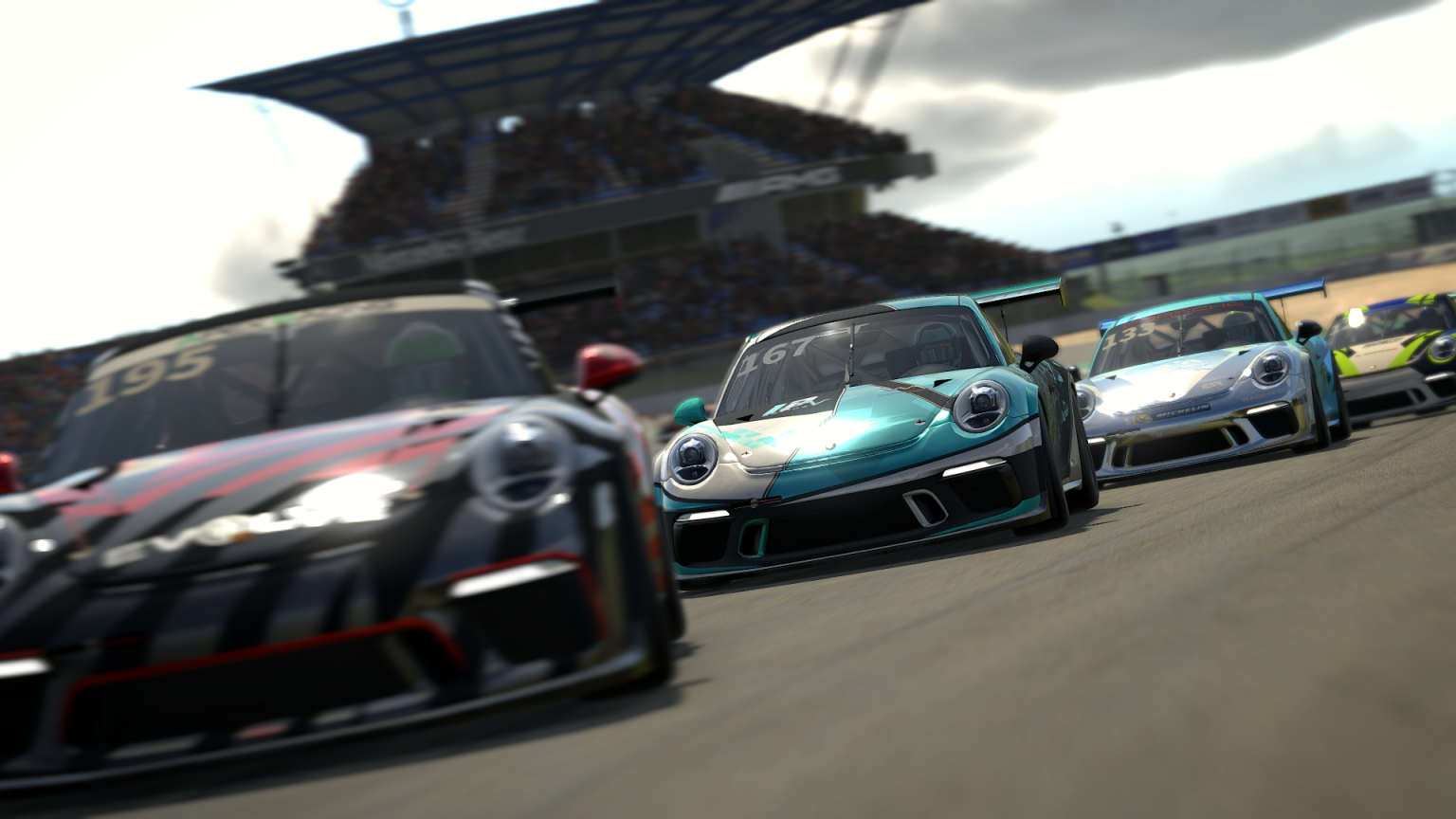 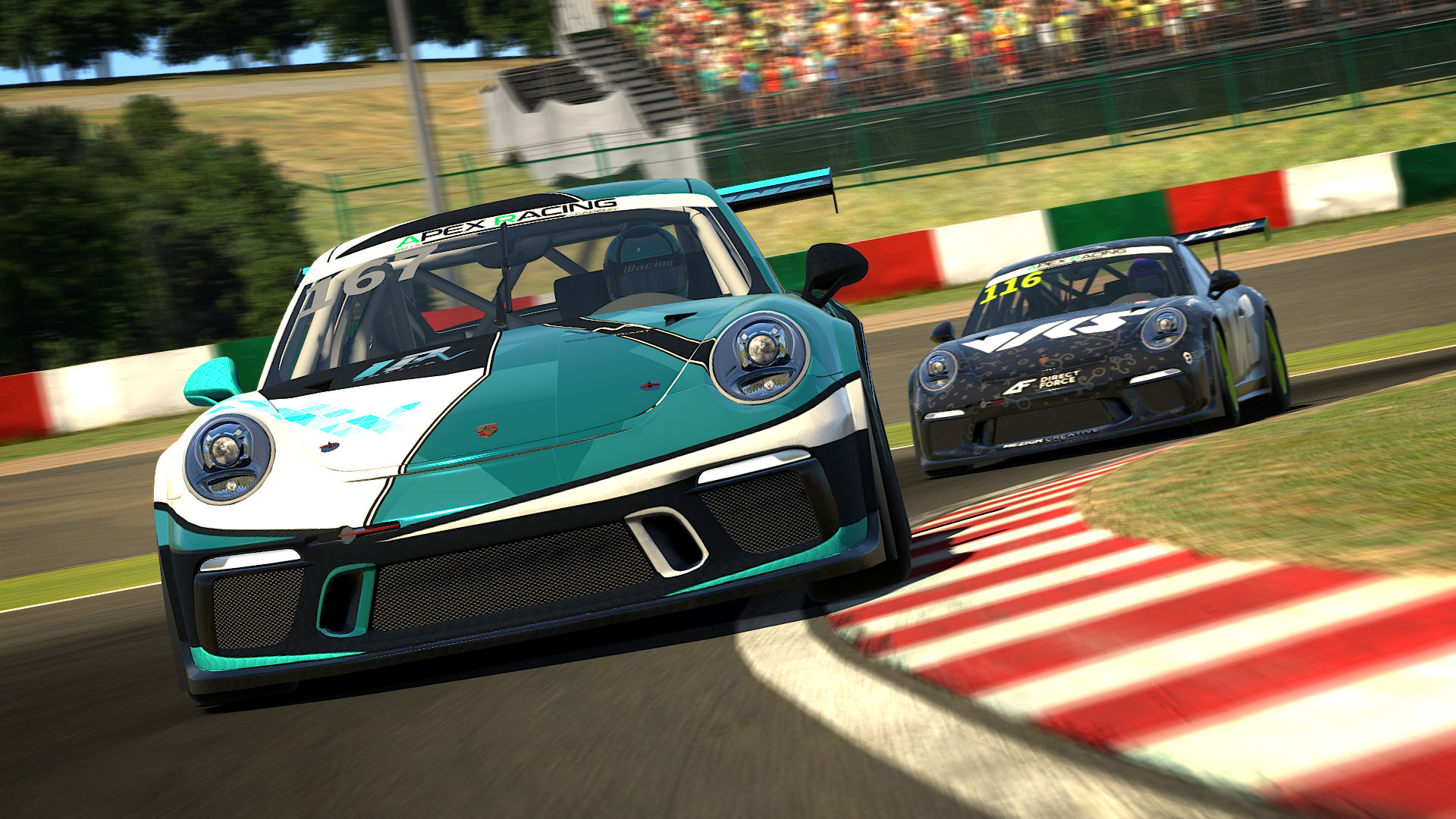 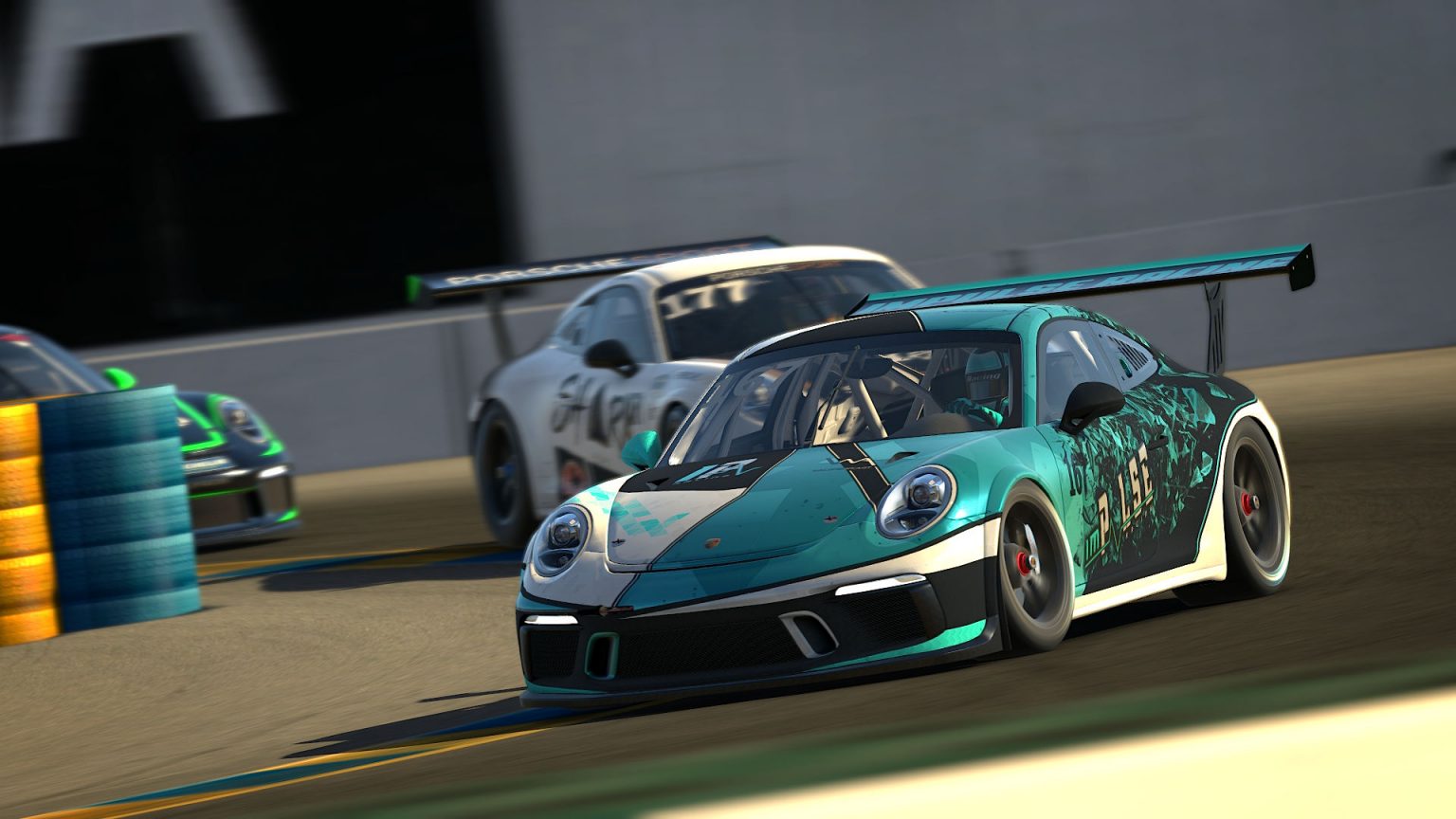 In the 3rd event of the season on Sonoma, Costa then also achieved the overall victory on the race weekend for the first time and caught up with Kamil by 11 points in the meantime.
While the tide turned again in Montreal the following week, Costa came back in the 5th race and won Suzuka excellently. So both drivers exchanged the wins with each other again and again.
Due to the exciting constellation of the 2nd race on race day, where sometimes more than half of the field was reversed after the 1st race, the standings got mixed up.

Costa vs. Kamil with same Points for last Race

Because of this, at the end of the penultimate race day at Road America, the special starting situation occurred that Pascal and Kamil traveled to Virginia tied on points with 723 points each. Until the last lap in the first race, Kamil led the field ahead of Pascal, before Pascal made a mistake while braking on Turn 2 and lost 2nd position. He finished the race in 3rd place. This meant that a certain risk had to be taken in the reversed grid. 13 points were now Kamil's lead for the last 30 minutes of the season.
Due to some overtaking incidents, it was not quite enough for Costa to keep the gap to Kamil and to recover the missing 13 points. 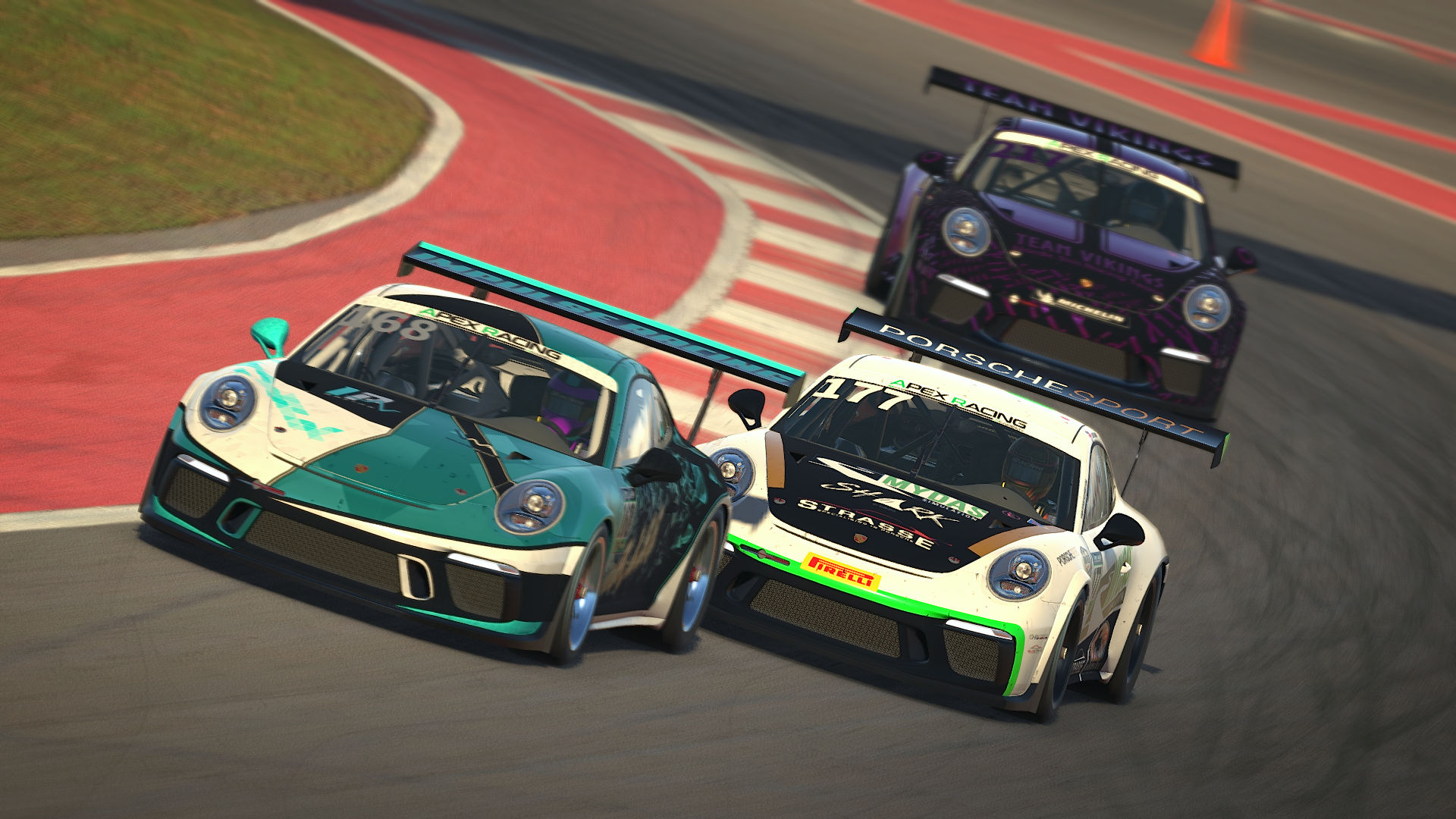 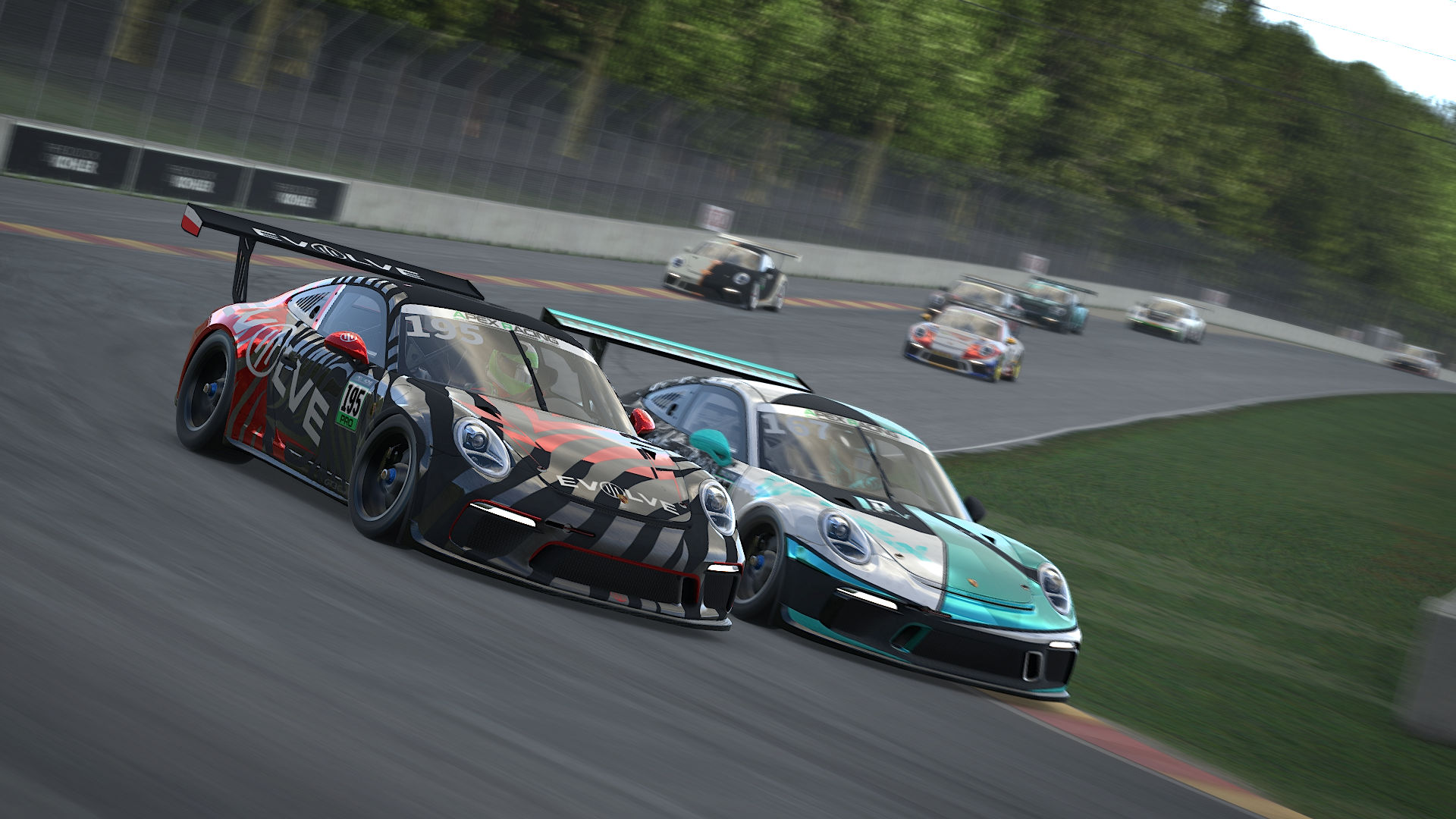 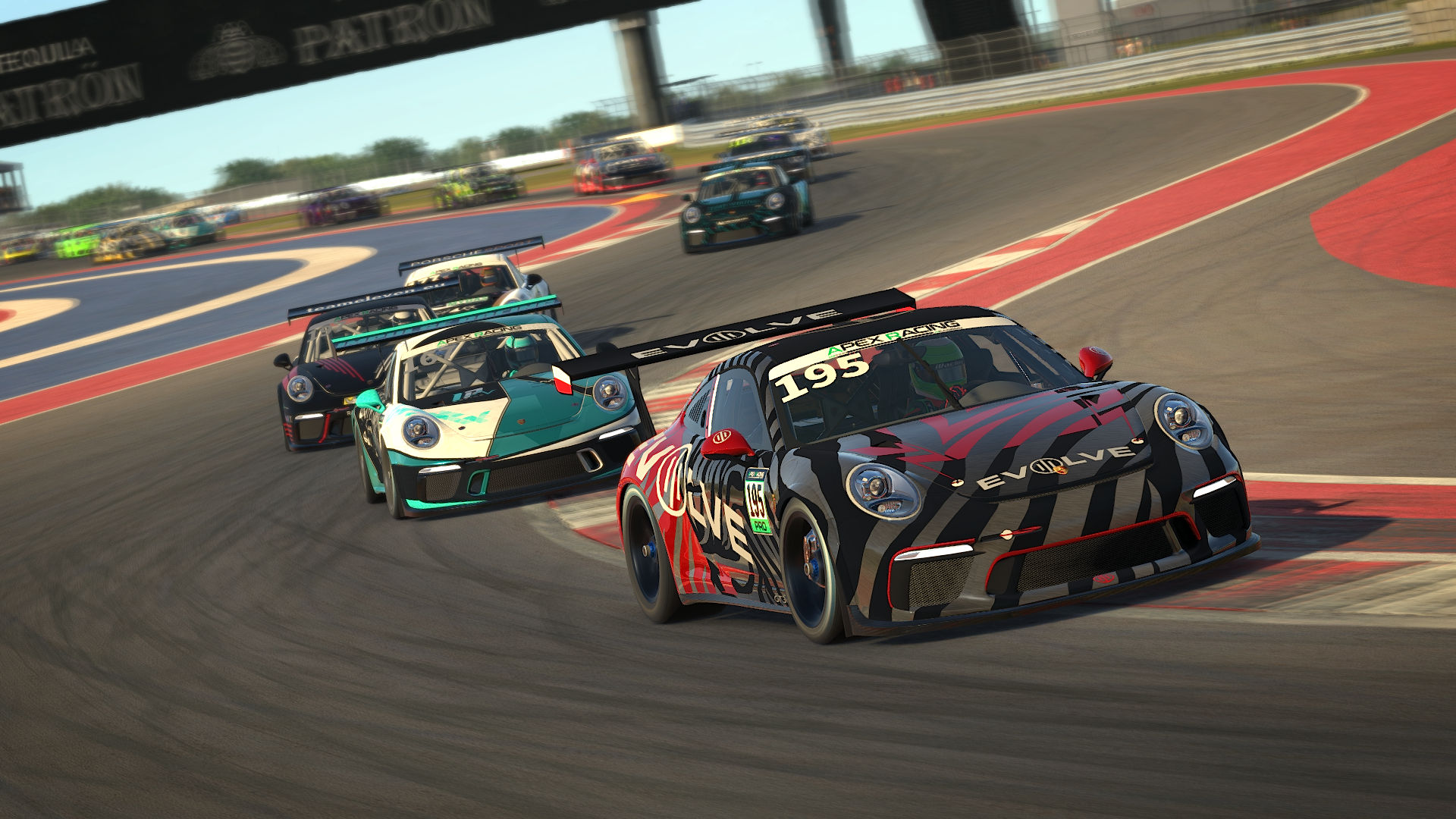 Pascal Costa, therefore, finished the season in 2nd place overall. Max Kessler finished in 5th place with a consistent performance throughout the season!
In total, both iPR drivers combined for 3 wins, 6 2nd places, and 4 3rd places in 18 races.
This was enough to take 1st place in the Team Championship by a clear margin!

Congratulations on this strong season!

Pictures of the season provided by Apex Racing Academy