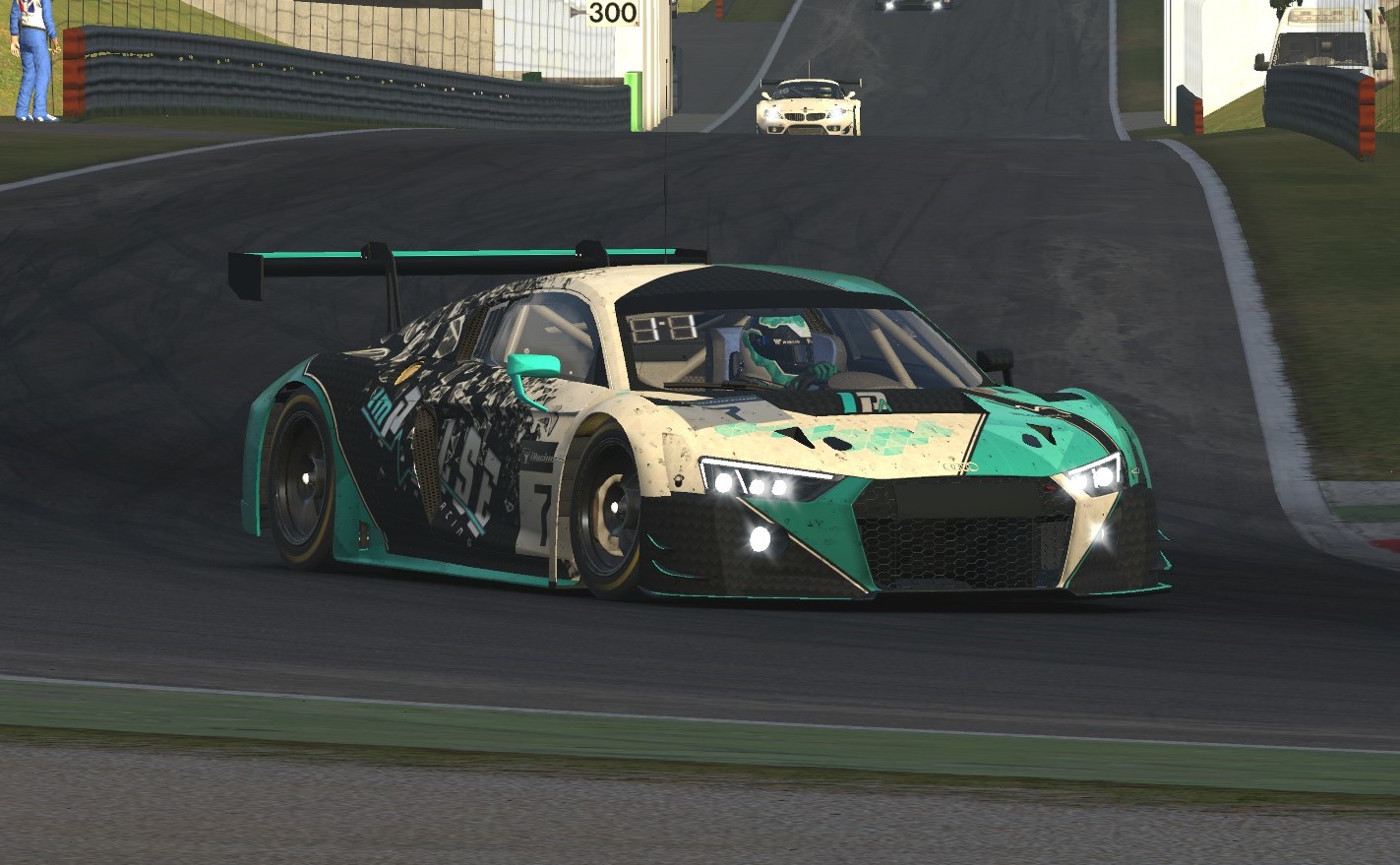 For the first time in the history of DensuSimRacing a league, the Densu Super Sprint Cup Liga, was organized to fight for a championship, including 7 rounds of 90 minutes races. The season took place with a full grid of GTE and GT3 cars. There was a division between the PRO and AM class for both fields. For Impulse Racing Rainer Wiener took part in the GT3 pro class of the championship behind the wheel of an Audi R8. The schedule of the championship consisted of the following tracks:

The first two races of the season didn’t go without any trouble for Rainer Wiener. Although the practice and effort for some good pace, the one stop strategy did not turn out to be efficient enough. Nevertheless, the results started coming in from round 3 onwards with a third place. Making the change in strategy to a two stop, Rainer Wiener immediately proved to have the pace of the front runners.

The second half of the season was filled up with three second place finishes! Although a holiday brake in round 5, which resulted in a zero-point finish, the second place in the overall GT3 PRO class was secured. A very nice result and strong season of our driver!

The Densu Super Sprint Cup Liga was a very nice season of GT3 action. I got a lot of practice and know how for other races. Congratulations to all other podium finishers and a big thank you to Densu for the organization of this league. 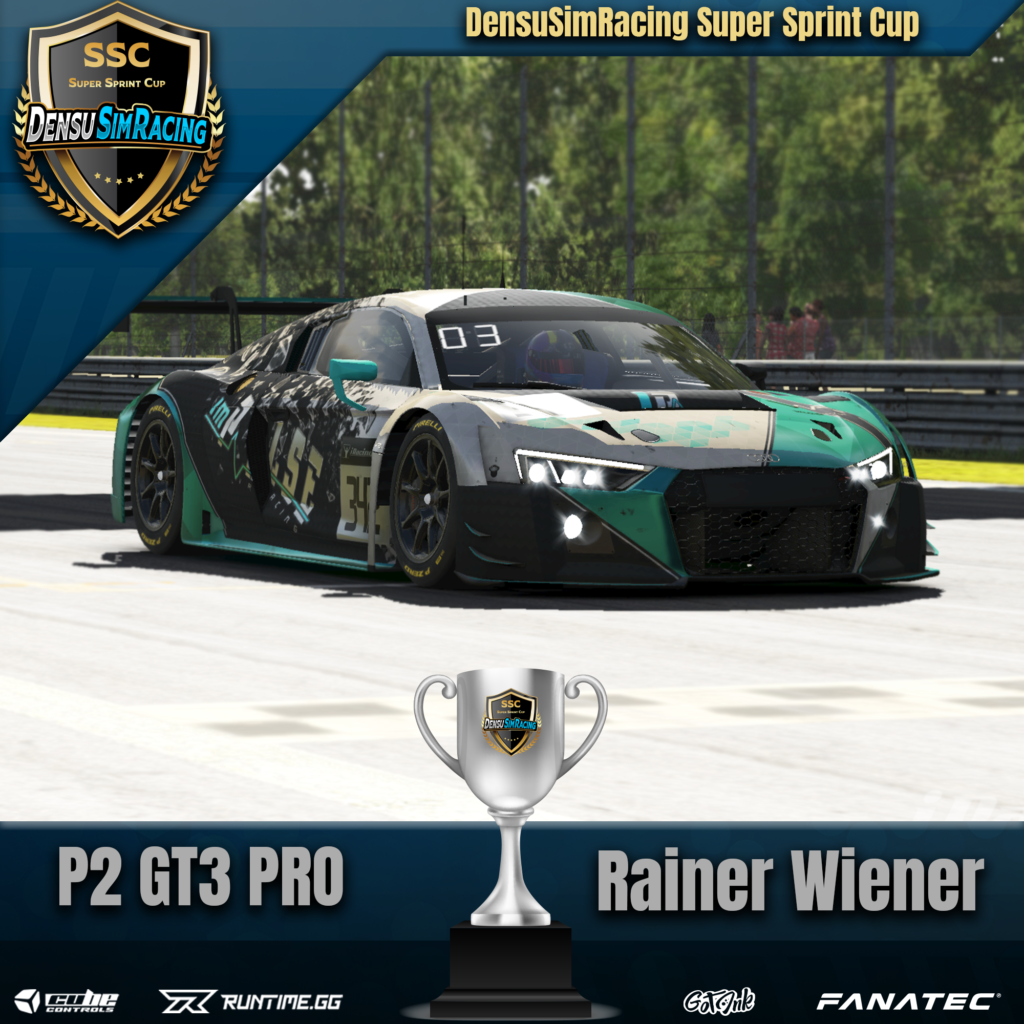