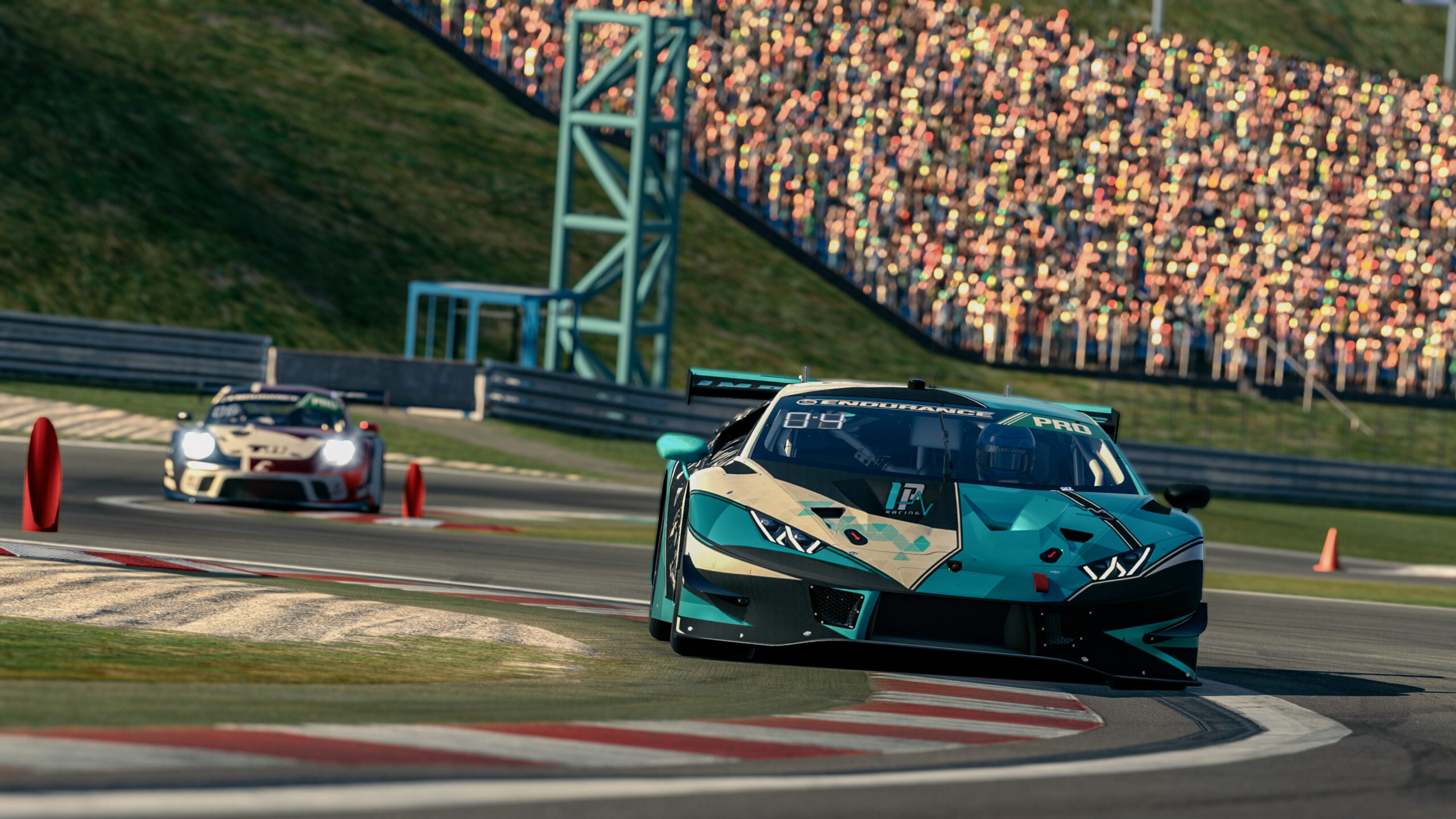 IVRA Endurance Series is a new series for Impulse Racing in which the team participates. Last year the team has already successfully participated in the IVRA ClubSport and this year they decided to enter a LMP2 and a GT3 car in parallel in the Endurance Series.

Finally, on the second weekend in September, the season kicked off at the Nürburgring.
The track, located in the Eifel, already known for the 24h and VLN races, is a bit more than 5km long with 16 turns.
A perfect place for a wonderful start to the new season.

Likewise, the IVRA Endurance Series is for the team the prelude to the new endurance championships over the winter 2021/2022, so more races in the Sports Car Open or other events from the IVRA or 24h SERIES Esports will follow.

Even before the event, there were a few changes. This concerns once the lineups on both cars, as well as the preparation for the races themselves.
On the LMP2 are with Lassi Juurinen and Lee Morris 2 new drivers, who will hopefully show in the coming weeks even more presence in the races and can.
The GT3 gets with Thomas Haglestein a young driver from Belgium, who has delivered a great race and from which we will certainly see more in the future!

LMP2 crashed, Penalty for GT3 at the Start

Already at the start there were some problems from some teams, which made the starting phase especially exciting. Second place in the GT3 immediately followed the GTE towards the green flag without keeping the distance applicable in the regulations. Some cars on the left side of the grid followed suit. Also Hendrik. Thus, the consequence after the start was that all on the left side set a "jump start" and thus had to accept a drive-through penalty. However, Hendrik was able to jump to first place already in this phase and gain so much advantage that it was still enough for the lead after the penalty was dropped.

Lassi, on the other hand, was able to maintain his top 5 position in LMP2 and push through the traffic with the other competitors. Early on, RSO's team had already pulled away in an accident. Then, even before the driver change in LMP2, the big rush began when there was a misunderstanding in the lapping maneuver with RSO, who were already 5 laps down due to a repair phase. Our LMP2 was hit hard and also had to pit for repairs. During the safety car phase the repair could still be completed. However, we lost 3 laps to the front, which is hard to get back in in this tight field.

Until the 3rd safety car phase and thus also halfway through the race, through an excellent strategy, the GT3 (Hendrik and Michael) managed to hold the lead in its class and accordingly already received the first 50 points. Then it was time for Thomas and his debut in the iPR car. Starting from P11 after the pit stop, he managed to regain a 19 second lead over 2nd place and handed over the car to Marco for the rest of the race.

Meanwhile for the LMP2 it was a season opener to forget. They had the pace to be at the front of the podium, but were unfortunately thrown too far back by the repair. In the middle of the race there was another hit on the rear of the Dallara P217 when Lee tried to avoid a previous accident. That was now several hits the LMP2 had to take. One is not pleased about it at all. Since the situation calmed down a bit towards the end of the race and there was no more safety car, Lassi and Lee were each able to set the fastest lap of the race once again, showing that the Impulse Racing LMP2 is still a force to be reckoned with for the rest of the season!
In the end, they finished in 9th place.

Post-Race Win for the GT3 car

For the GT3, the situation was clear. So long one drove at the front, then it should be enough at the end also for the victory! However, the strategy of Apex V2R Pro was a little better, so that they came out after the last stop about 4 seconds ahead of Marco. Marco could not go the pace of the Porsche GT3. After the end of the race it turned out that the temporary winner did not keep the driving times and was therefore penalized a few laps behind. Officially, Hendrik, Michael, Thomas and Marco win the season opener from the Nürburgring!

It continues at the end of October at the Red Bull Ring, where the LMP2 will again try to drive at the front! 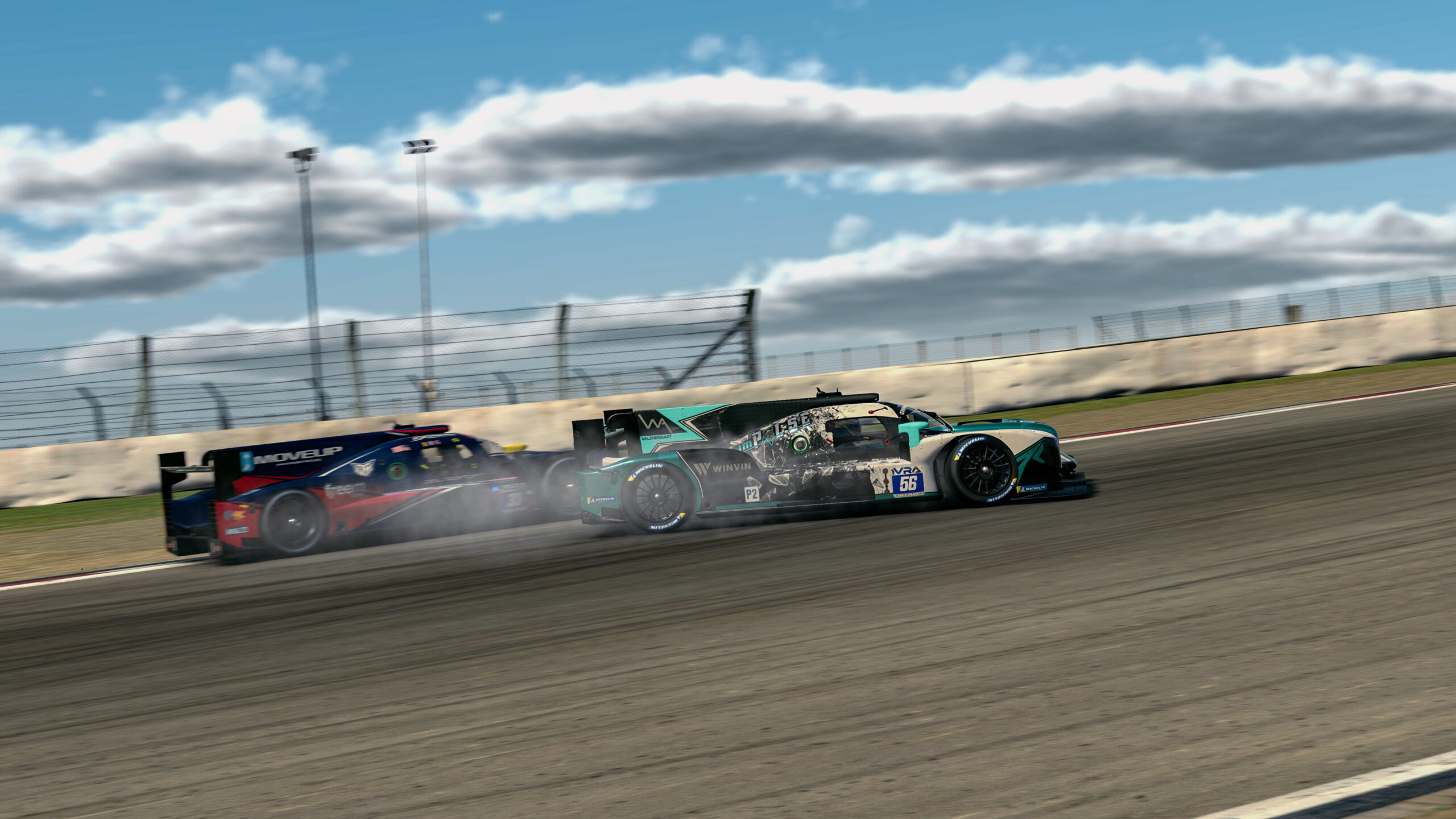 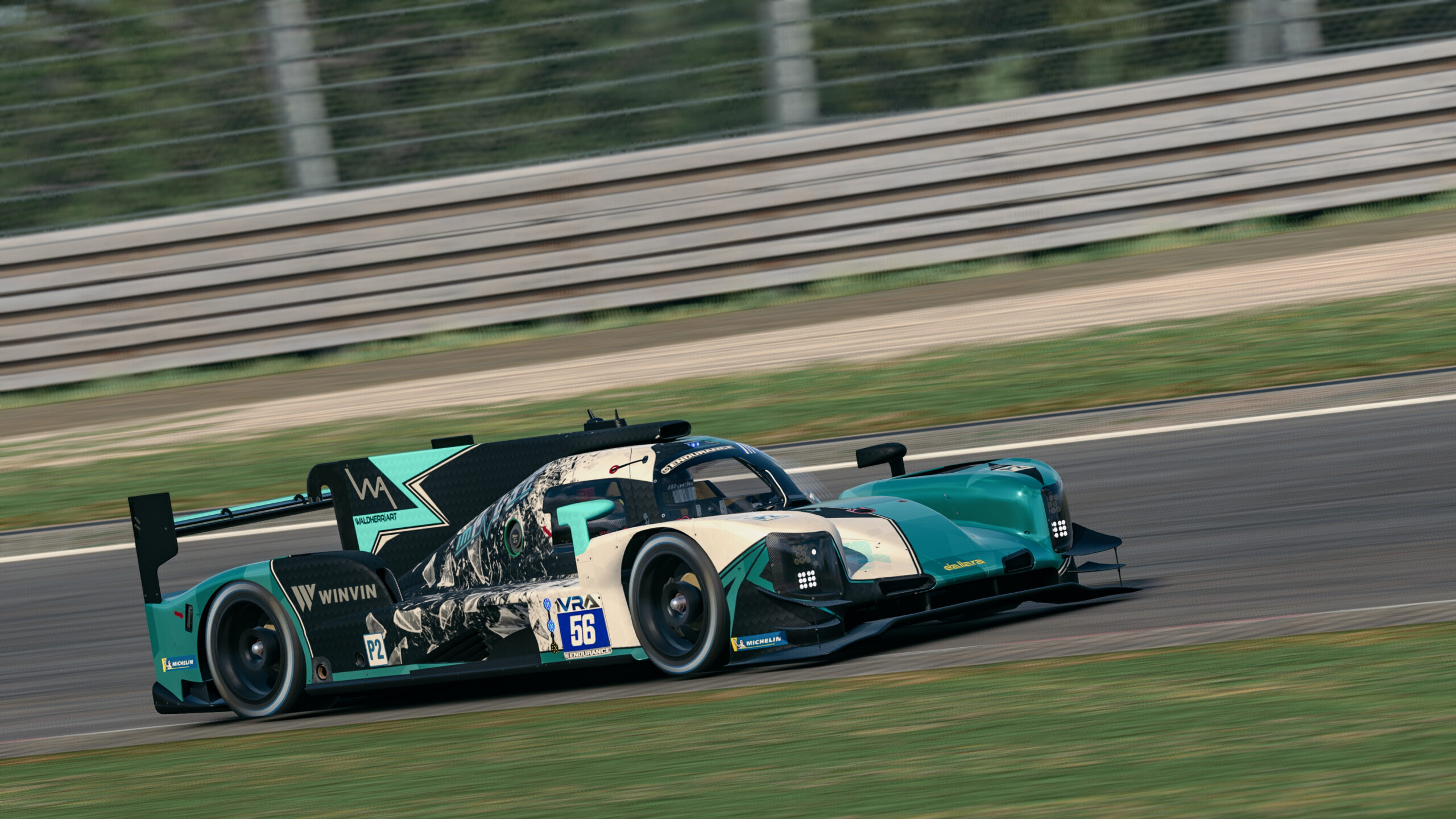 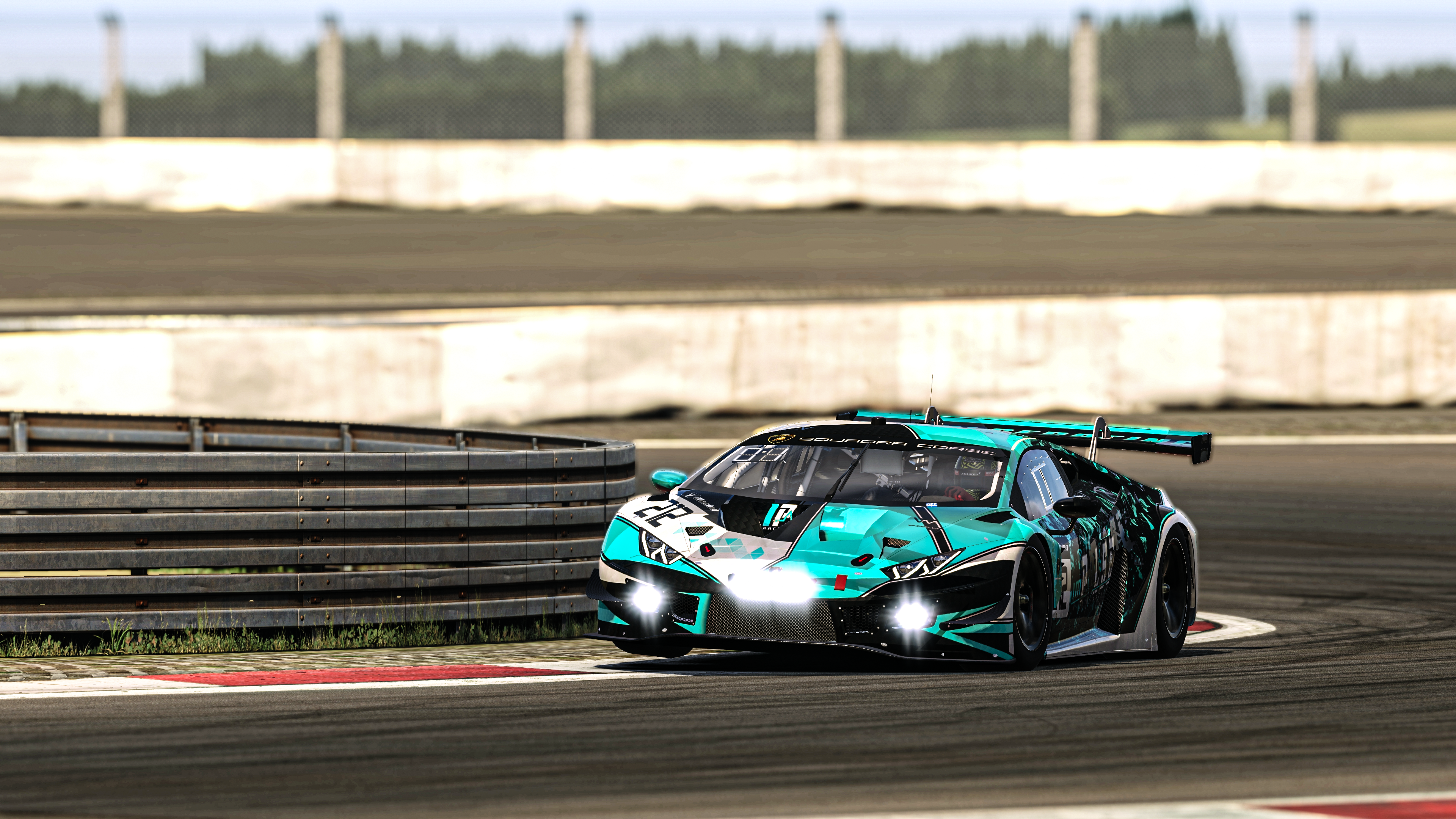