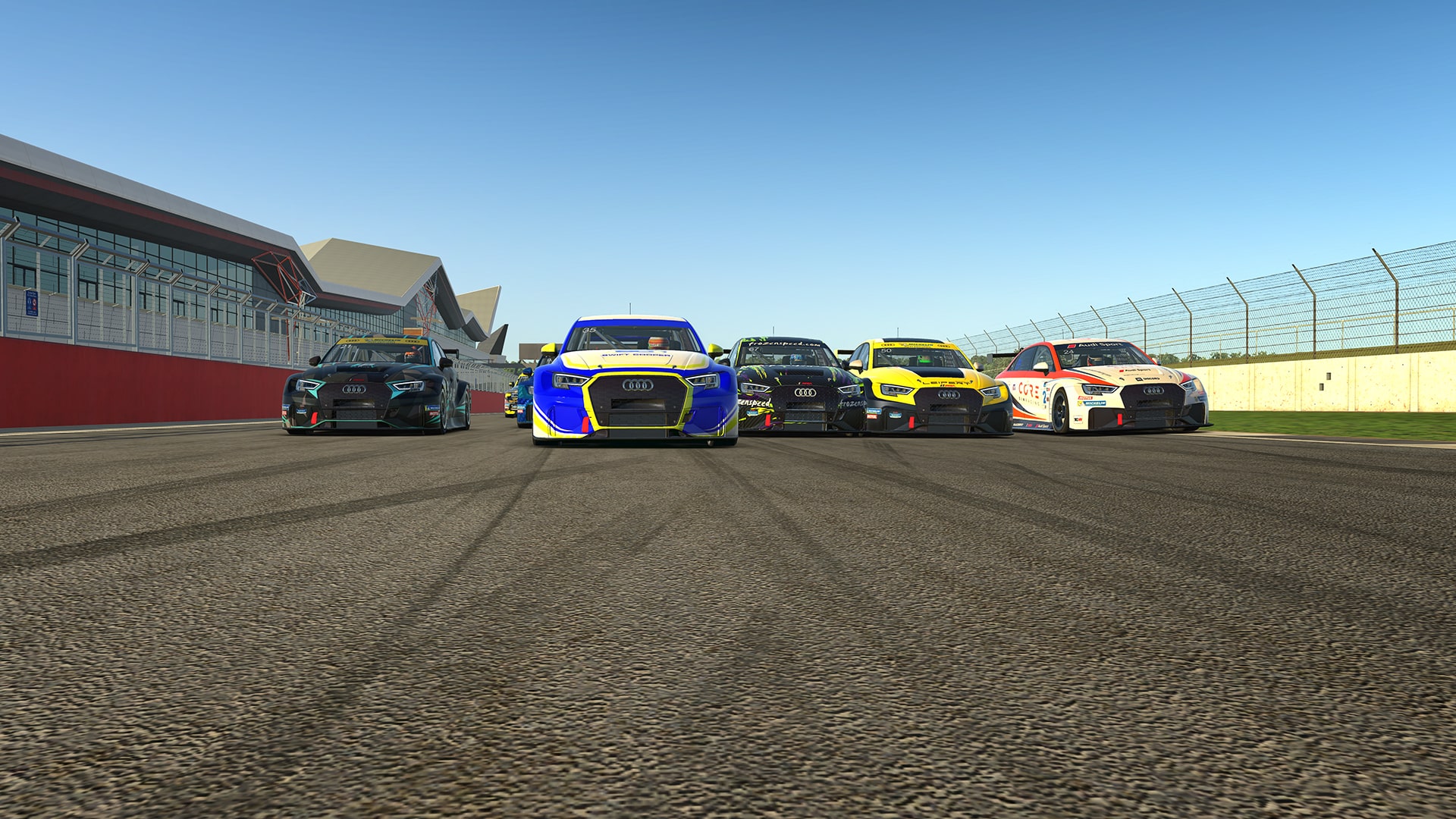 First Victory for Martijn In The Heusinkveld TCR Series!

Already in the practice session before the qualifying and race, Martijn showed some good pace. He managed to transfer this pace in qualifying resulting in a 4th position in the single heat session.

The heat race started with a little bit of door banging. After some fighting with the top 4 in Copse corner Martijn moved up to P3. This also turned out to be his finishing position after driving and fighting closely with P2 untill the chequered flag. Nevertheless a good podium and starting position in the feature race. 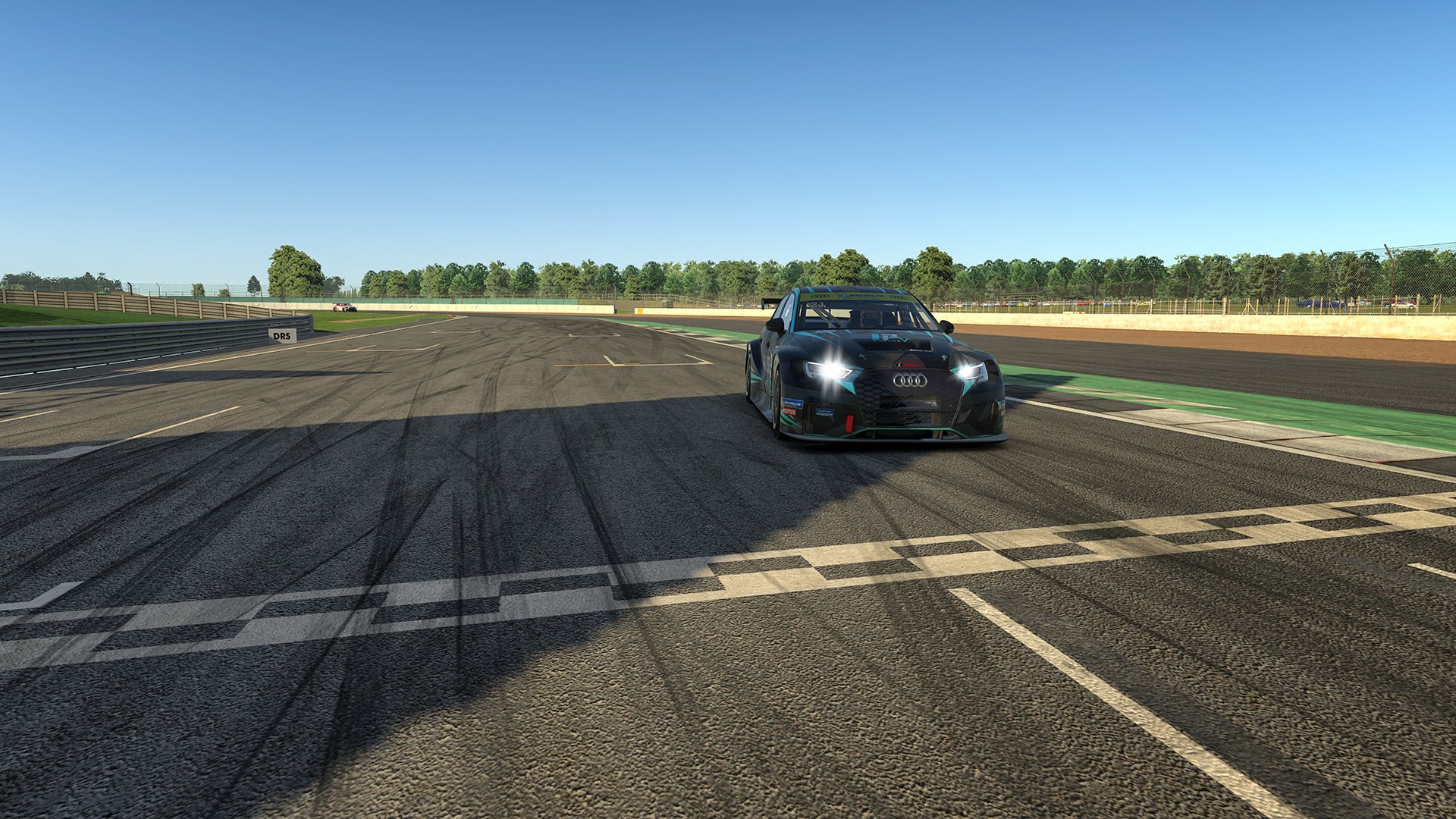 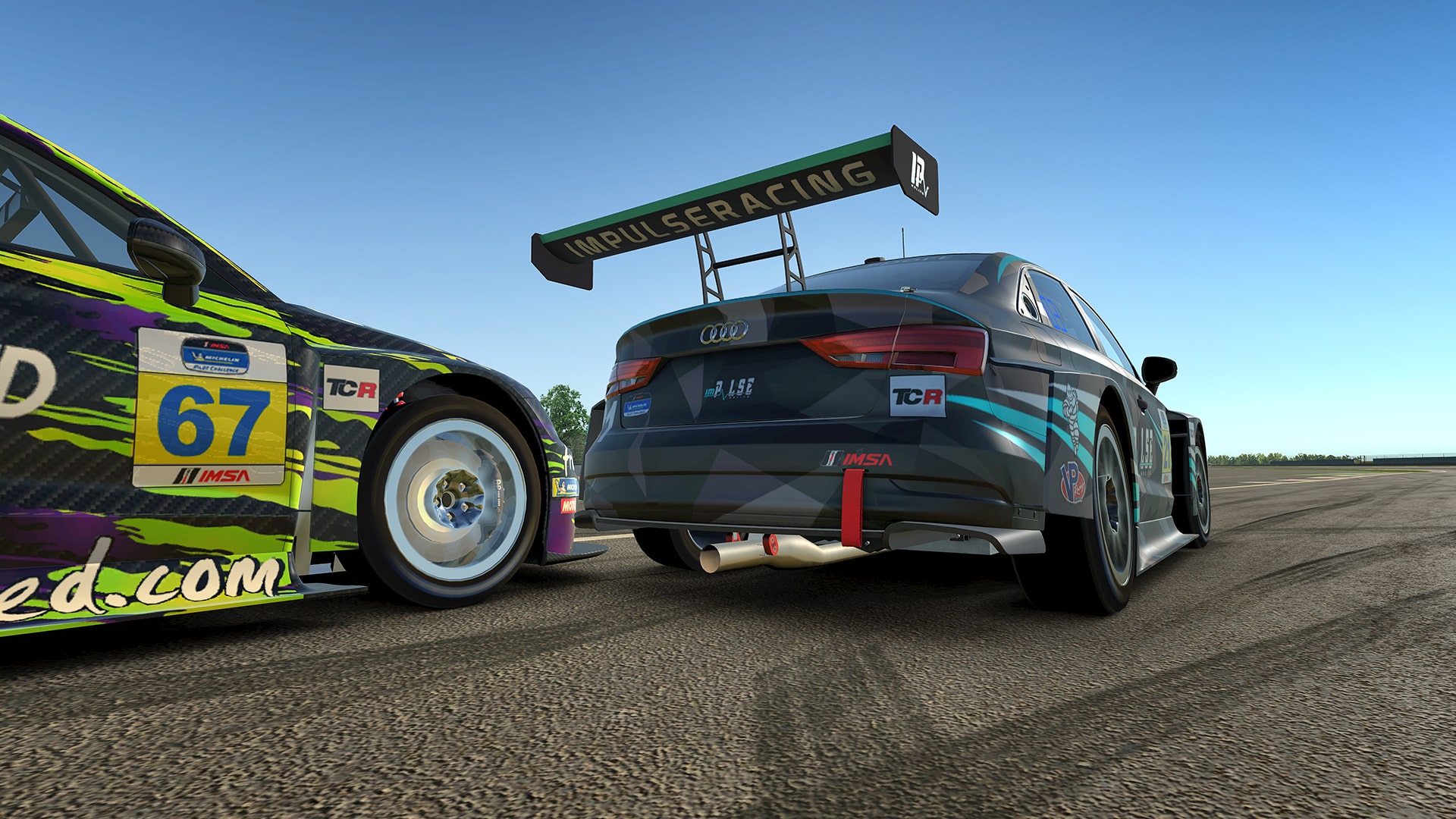 No consolation was needed, which meant the feature race directly started. And what a start of the race it was. Turn 1 started with a lot of chaos, when they got to it going 5-wide. Martijn managed to get the inside of the corner, being safe from the contacts happening besides him. A couple of corners later the small touring cars still managed to go 3-wide, but Martijn kept his car out of trouble. After a very nice move around the outside in Luffield he managed to move up from P3 into the leading position.

The rest of the race Martijn was able to drive away with some very good looking pace. After missing a braking point last race and losing a position to Fraser Smith, Martijn managed the race. This resulted in getting his first official win in the Heusinkveld TCR heat series!! Excellent drive and incredible result after showing improvements in pace the last couple of races!

With Silverstone being the last round of the Heusinkveld TCR Heat Series the season has come to an ending. Due to the win at Silverstone, Martijn moves up from 6th place to a very nice 4th place in the championsship in a strong field of TCR drives. Kevin Weinreich was not able to drive the last two races, which means he finished just outside the top 10 of the championsship.

All in all we want to thank all people involved for the well organized season and want to congratulate the championship podium finishers.