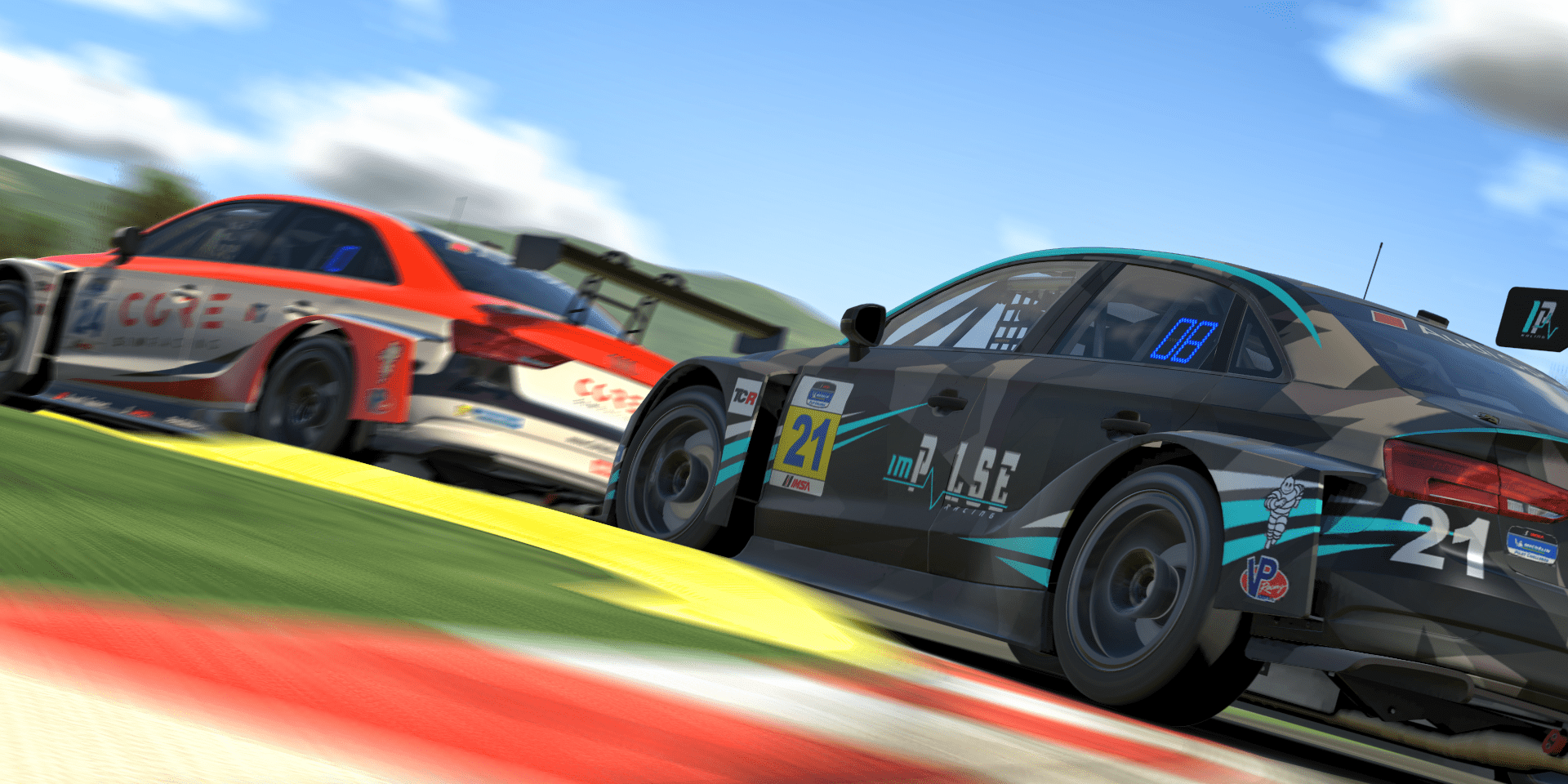 The 3rd round of the Heusinkveld TCR Series

The next race in the TCR Heat Series was held in Spain on Circuit de Barcelona Catalunya constructed in 1991.
The "National" layout of the track was driven.
Kevin Weinreich and our new Trial Member Martijn Asschert competed the first race in this series for Impulse Racing.

The Qualifikation went decent, with Kevin at P11 and Martijn at P18. This brought Kevin P6 of 11 drivers in Heat race 1 and for Martijn position 9 of 11 in Heat race 2.

The heat race did not go well for Kevin due to a setup error, which meant that he finished the race in 11th place and had to take the next chance in the Consolation race.

For Martijn, the heat race was super with a stable 4th place in the race, which qualified him directly for the final race. 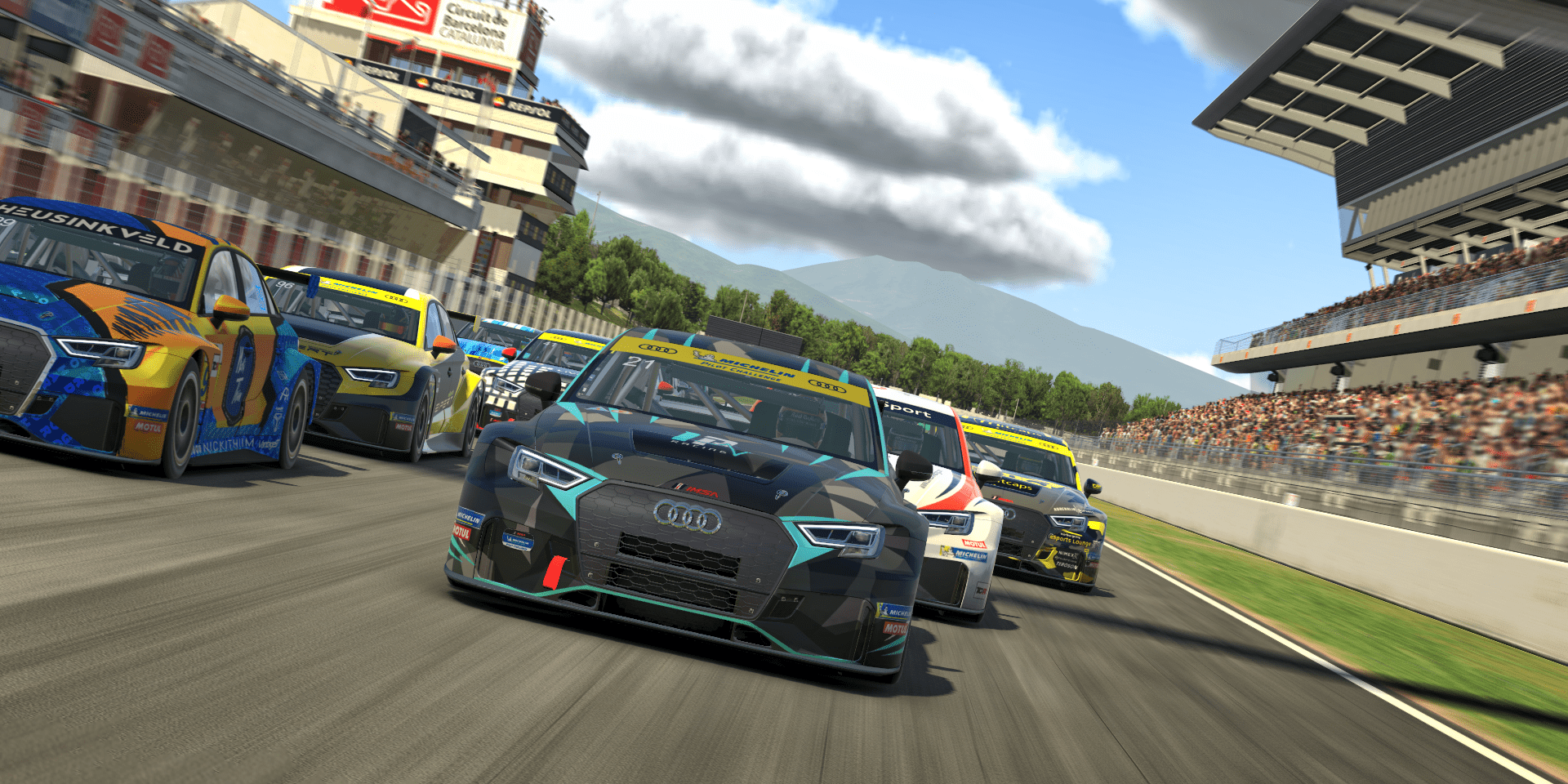 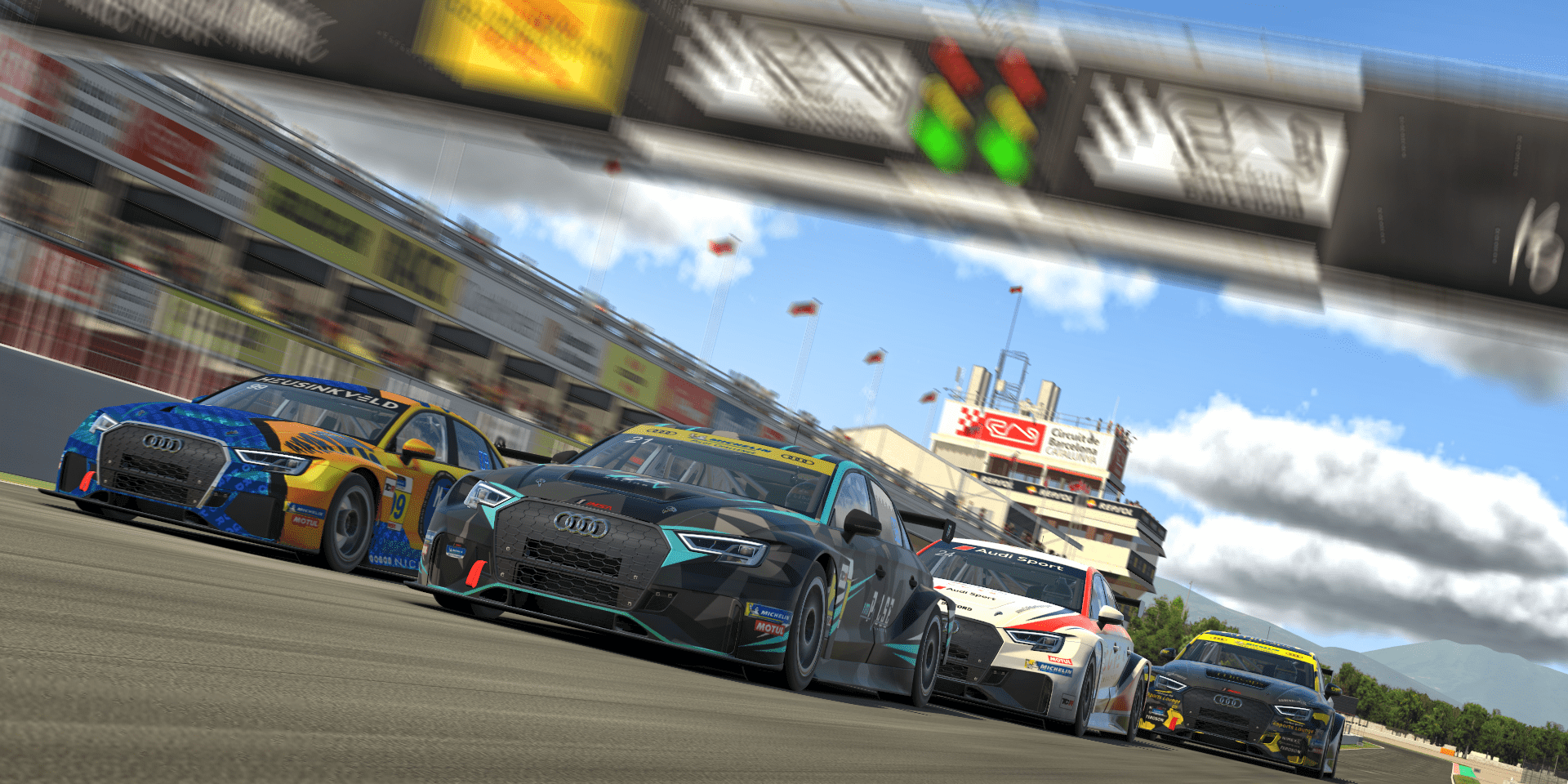 Due to the bad result in the heat race Kevin had to use the additional way to the final race by driving the consulation race. With a 6th place in the Consolation race he qualified for the final race.

The grand final on Catalunya went well for both drivers, Martijn finished 8th out of a total of 20 drivers in his first race for Impulse Racing. Kevin brouhgt his car home in a very well driven 11th position.

You can watch the broadcast here. 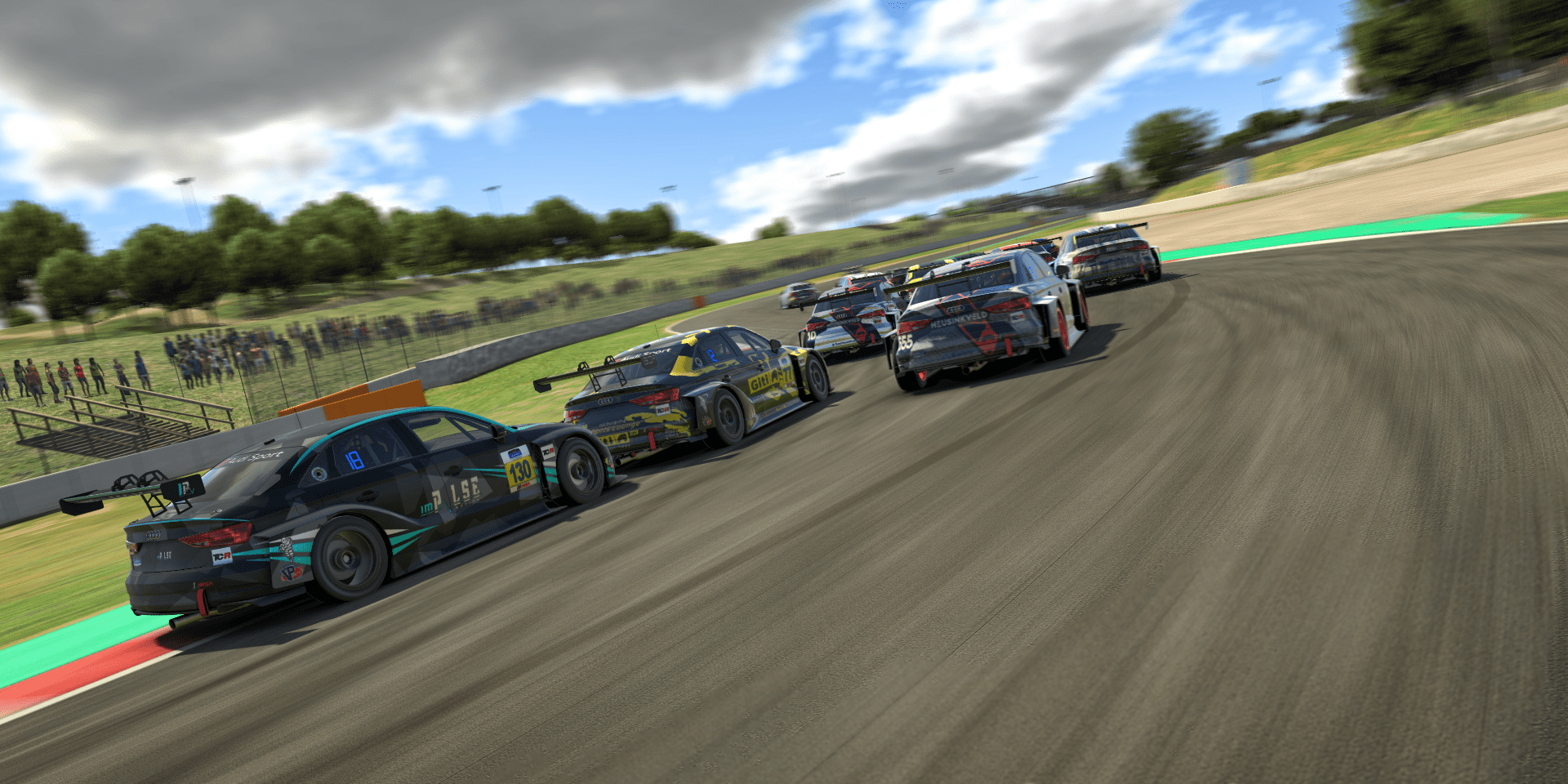 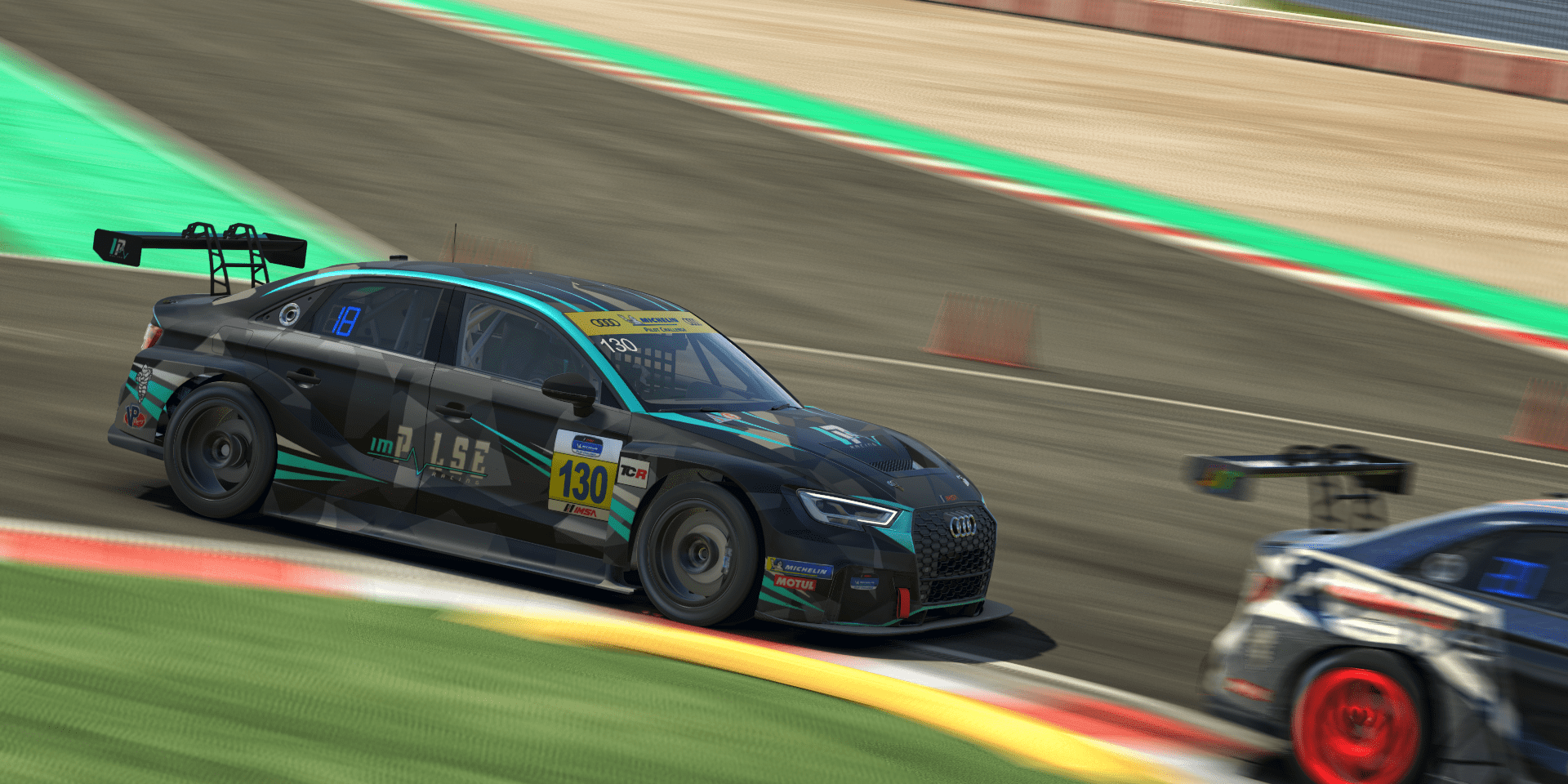