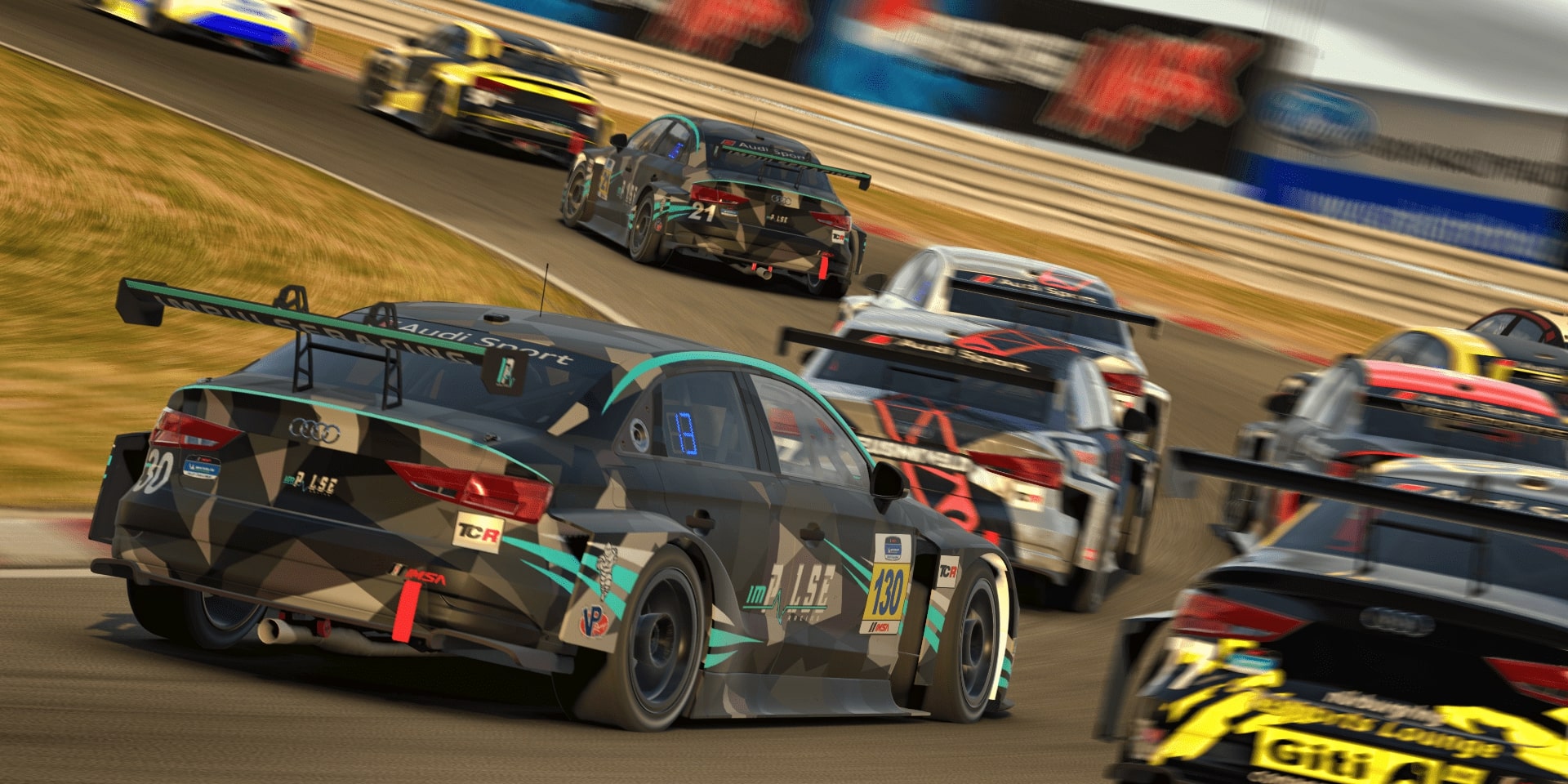 Last Friday, 24th of July, the home grand prix of one of our trial members, Martijn Asschert, was on the schedule in the Heusinkveld TCR Heat Series. Zandvoort being the famous Dutch Grand Prix got popular, because of its fast, sweeping corners such as Scheivlak as well as the "Tarzanbocht" (Tarzan corner) hairpin at the end of the start/finish straight. It should definitely make for some good racing with a strong field of drivers having control of the Audi RS3 LMS’s cars.

Joined by teammate Kevin Weinreich the qualifying went better as in the last race. The setup work payed out, resulting in a qualifying position in the midfield. Both drivers took part in the different heats. Kevin Weinreich qualified on position 7 for Heat 1 and Martijn Asschert started in Heat 2 from position 4.

Heat races without a happy end

Kevin drove a very strong heat race being the only driver who gained positions in the early stages of the race. This resulted in a 3-way fight for P4 in the last three laps. After getting a slight bump on his rear in the chicane Kevin unfortunately fell back and finished his starting position, P7. After all, not much he could do better in the situation and with the feature race on the schedule still a chance for some good points.

For Martijn the heat started with some touring car contact. After the top 3 went 3-wide in turn 1, Martijn went for the inside of the corner resulting in some side to side action with bumping. In the end this resulted in a position gained. The rest of the race Martijn tried to get to P2, but as overtaking on this track is difficult the final result was a P3 and his first podium finish. Strong drive! 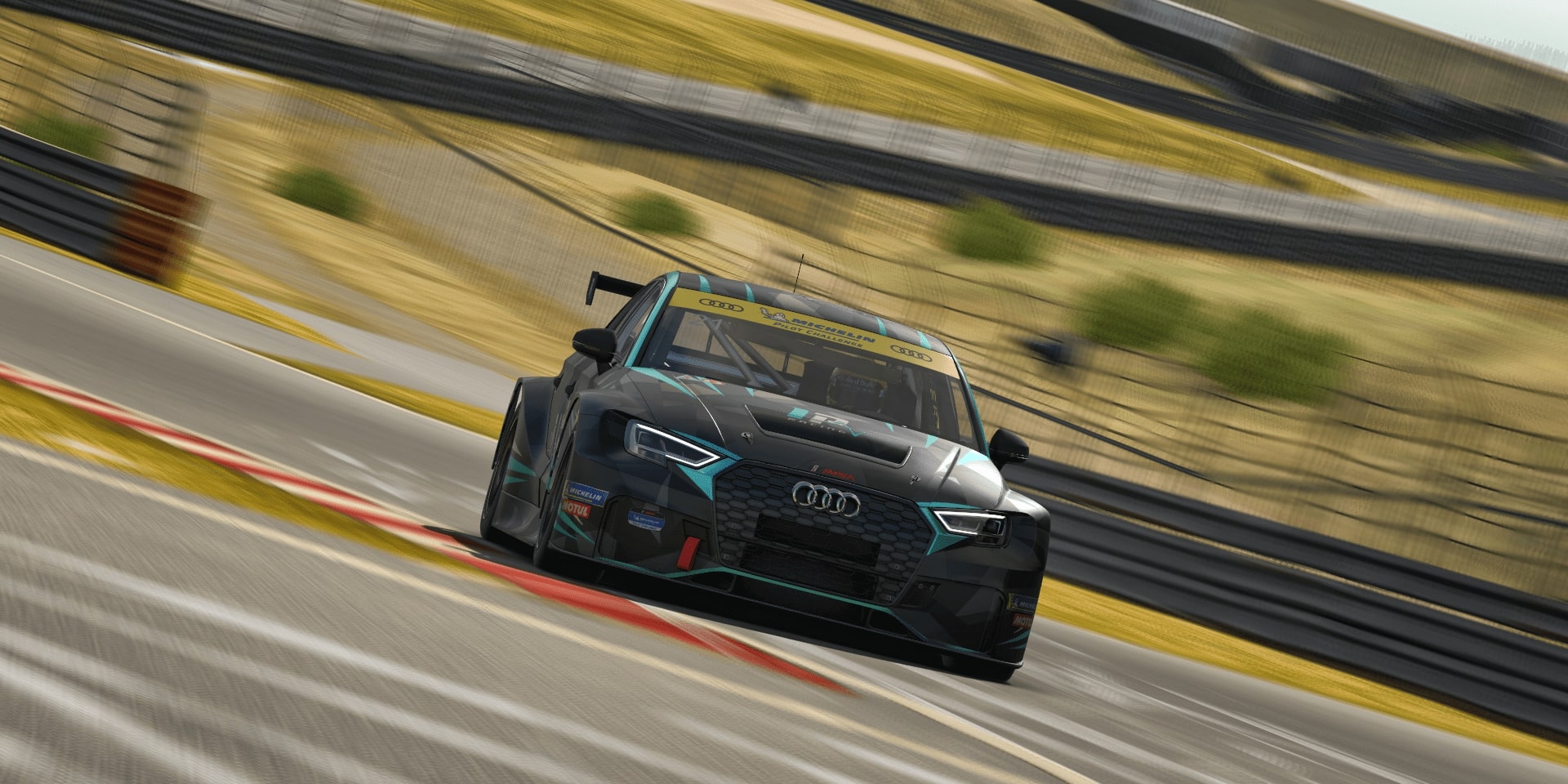 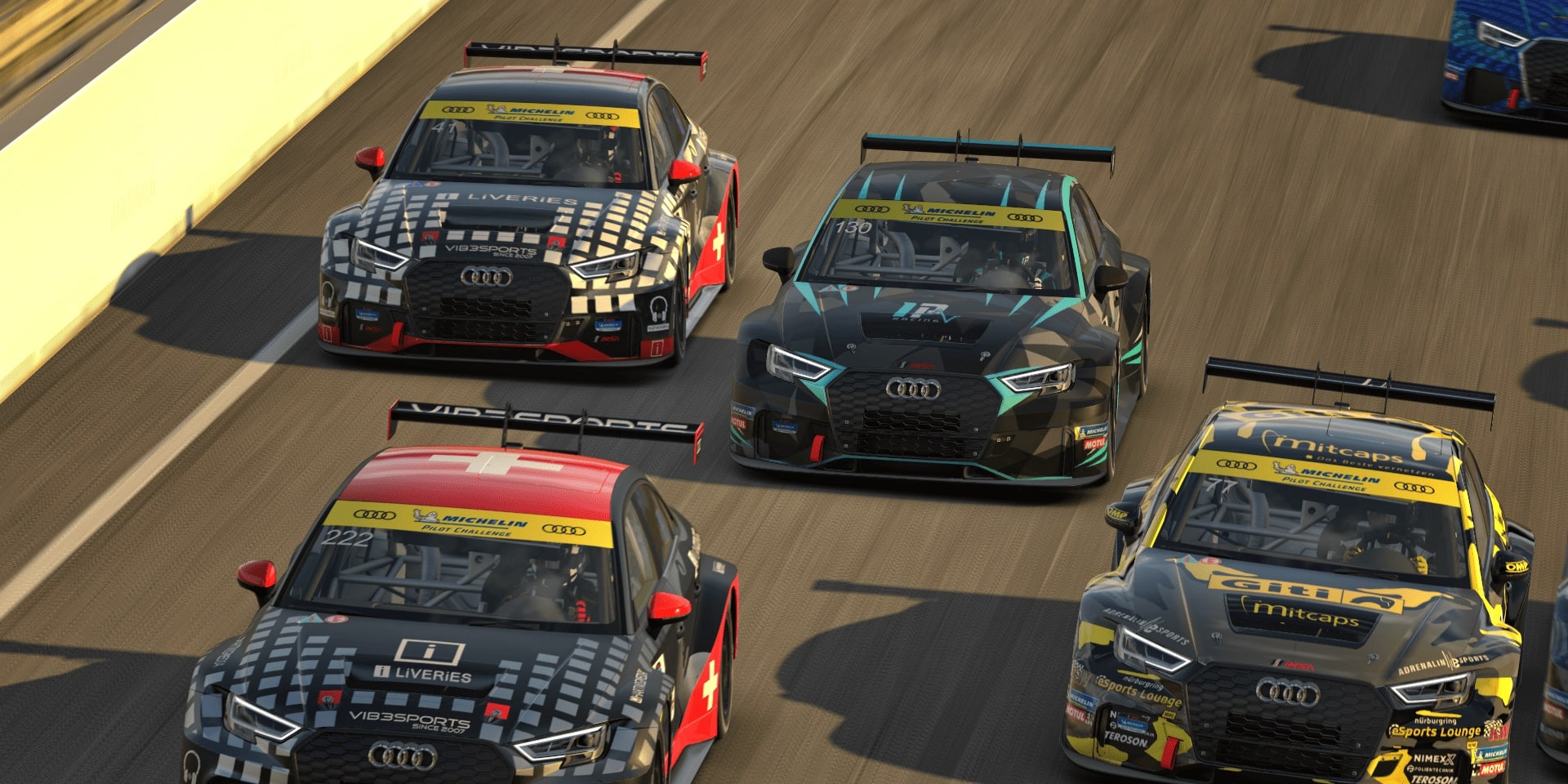 With the heats finished the feature race started. The moment to earn the points. The results in the heat races resulted in respectively P6 and P13 for Martijn and Kevin as starting positions. As these TCR races are always very close, there was also some chaos at the start. In and after turn 3 some known touring car contacts took place and after the straight it was a bit too much resulting in collisions.

Martijn with best result in a feature race for himself

Kevin was one of the unlucky cars and couldn’t avoid the crashed cars. This resulted in a DNF for him after a broken suspension. Martijn had a bit more luck. Showing some good pace he found himself in P5. During the race the fight for P4 was on, but although being close to the car in front he did not manage to get a move done after risking it in the last lap. Nevertheless, a very strong result and his best finish in a feature race with P5.

After the points of round 4 added to the standings, the championship standings bring Martijn Asschert in P7 and Kevin Weinreich in P15. Next up are still two rounds of heat series. First the TCR cars are released at Interlagos and after that they go to Silverstone for the final round.