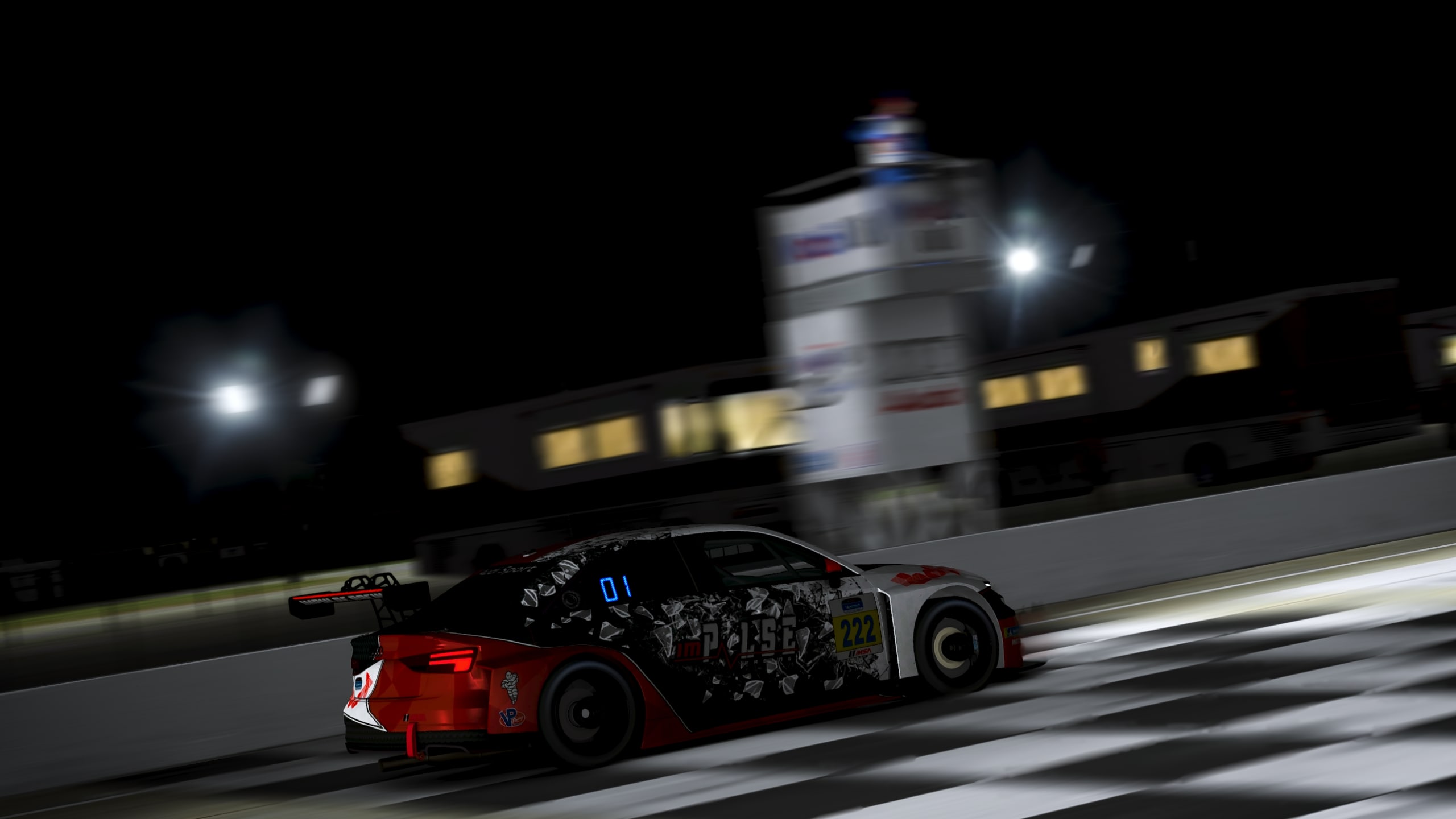 On the 23rd of October, Impulse Racing has been crowned a Creventic Champion in the TCR class. A season with four rounds of 12-hour endurance races came to a successful ending at the Sebring International Raceway in the United States. Multiple race wins were taken in this season and at the season final only a top 5 race finishing position would be enough for the championship win. We spoiled it already, but how did the race go?

Not only the #222 Impulse TCR car fighting for the championship was driving on Sebring. In addition, a second TCR, the #122, was also driving and an Impulse Racing GT3 took part in the race. Qualifying was successful concerning the goal. Getting all the cars in the front of the pack. With the #222 only missing out on pole by 0.09 seconds a solid second place was taken on the grid. The #122 qualified in a good fourth position. The Impulse GT3 put themselves well into the top 10 at seventh place. 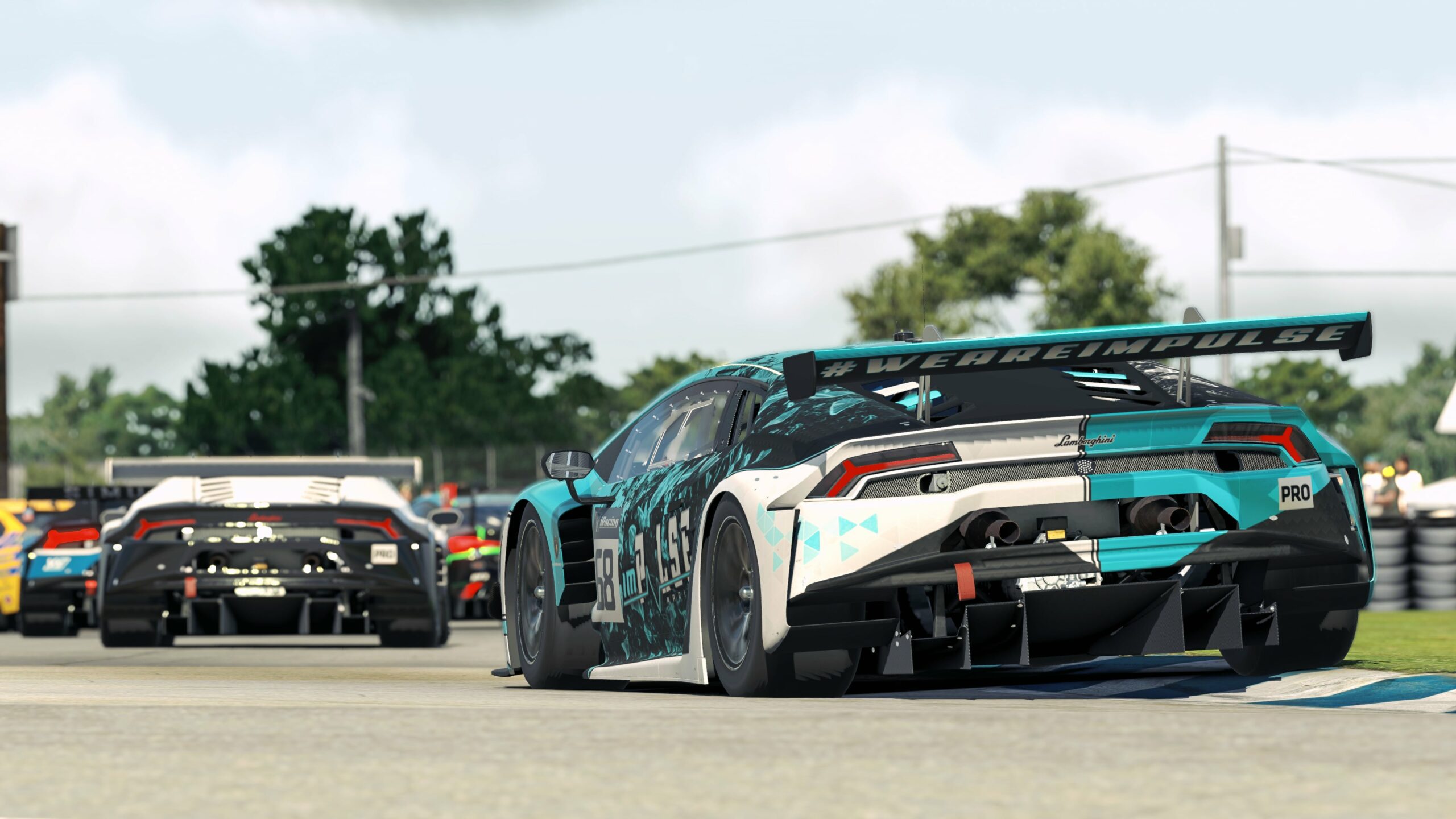 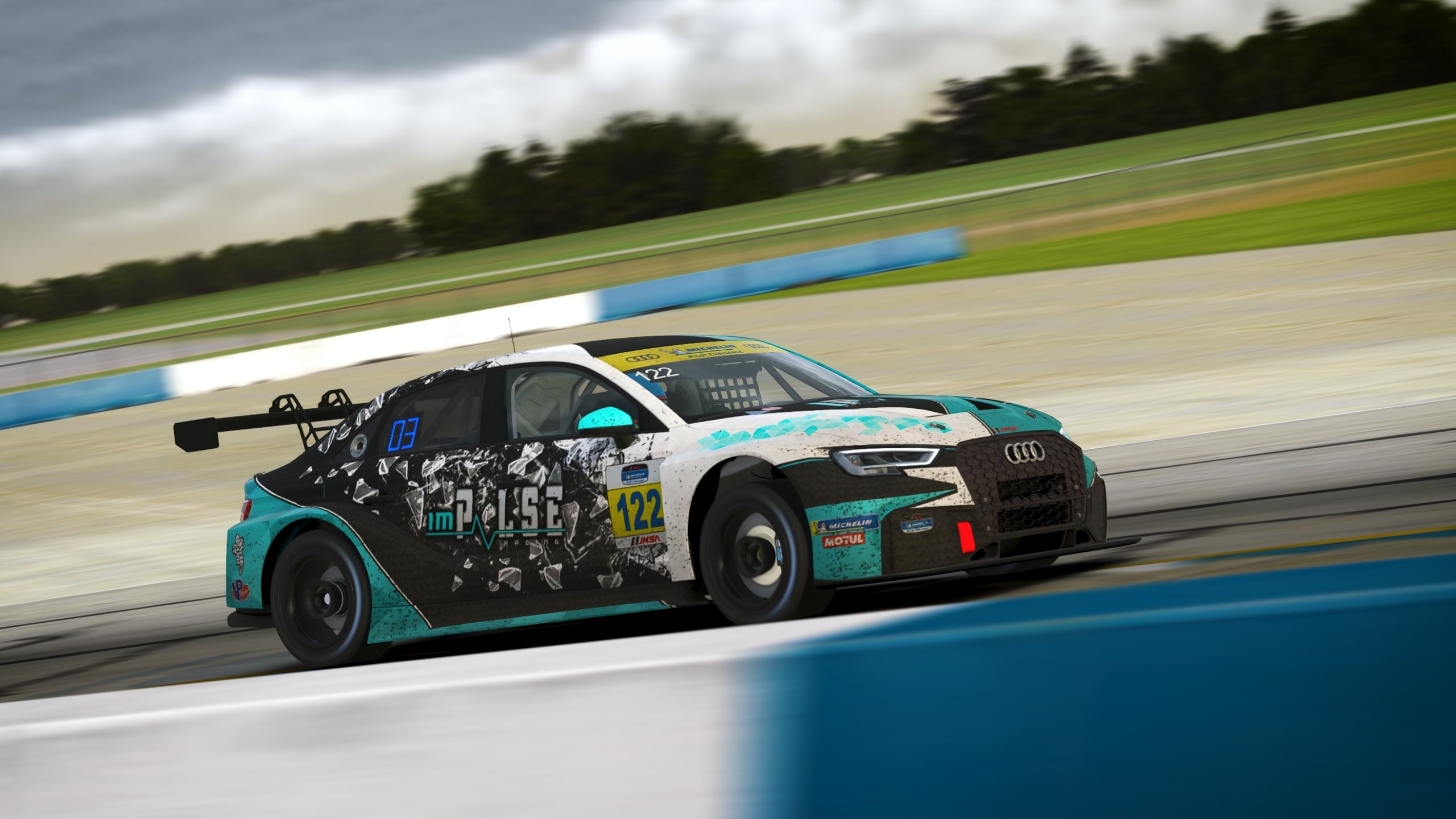 Not a very successful race for our GT3 team, where their endurance racing luck doesn’t seem to change. After a strong start from Hendrik Augustin, he keeps the car well into the top 10. With Sebring being a very bumpy and tricky track to drive, he well managed the traffic moving through the field during the first wave of traffic. With the expected close trains of GT4 and TCR cars slipstreaming in the first stint, this is the trickiest driving for the GT3 field. Lots of time can be lost, or even worse, an incident can happen. Well, unfortunately, that was the case. But only in the third run of traffic. After getting through the last corner onto the start-finish line a GT4 car lost traction. This resulted in a spin hitting the Impulse Racing GT3 with so much damage it was not safe to return to the track. Unfortunate, but the luck will definitely change!

A Creventic 12-hour endurance race without an Impulse Racing TCR on the podium has not happened before. The #122 made sure this was the case again in the season final round. The first hour of the race decided the possibilities in the TCR class. Although the drivers were performing strong, it turned out it is fairly hard to pass on Sebring. This resulted in the #122 being stuck behind the slower competitors at the start of the race after losing a position in the beginning. In the first hour, the train was lost and this gap was hard to gain on. The sister car #222 showed a strong pace and its pole competitor as well, making it hard to gain back the lost time. This resulted in kind of a lonely race for the #122, but this did not make it less hard. Keeping your focus in such races and not losing the patience in traffic is one of the hardest things being in that “lonely” position. All drivers did an excellent job, which resulted in a very deserved third place. Mega job guys! 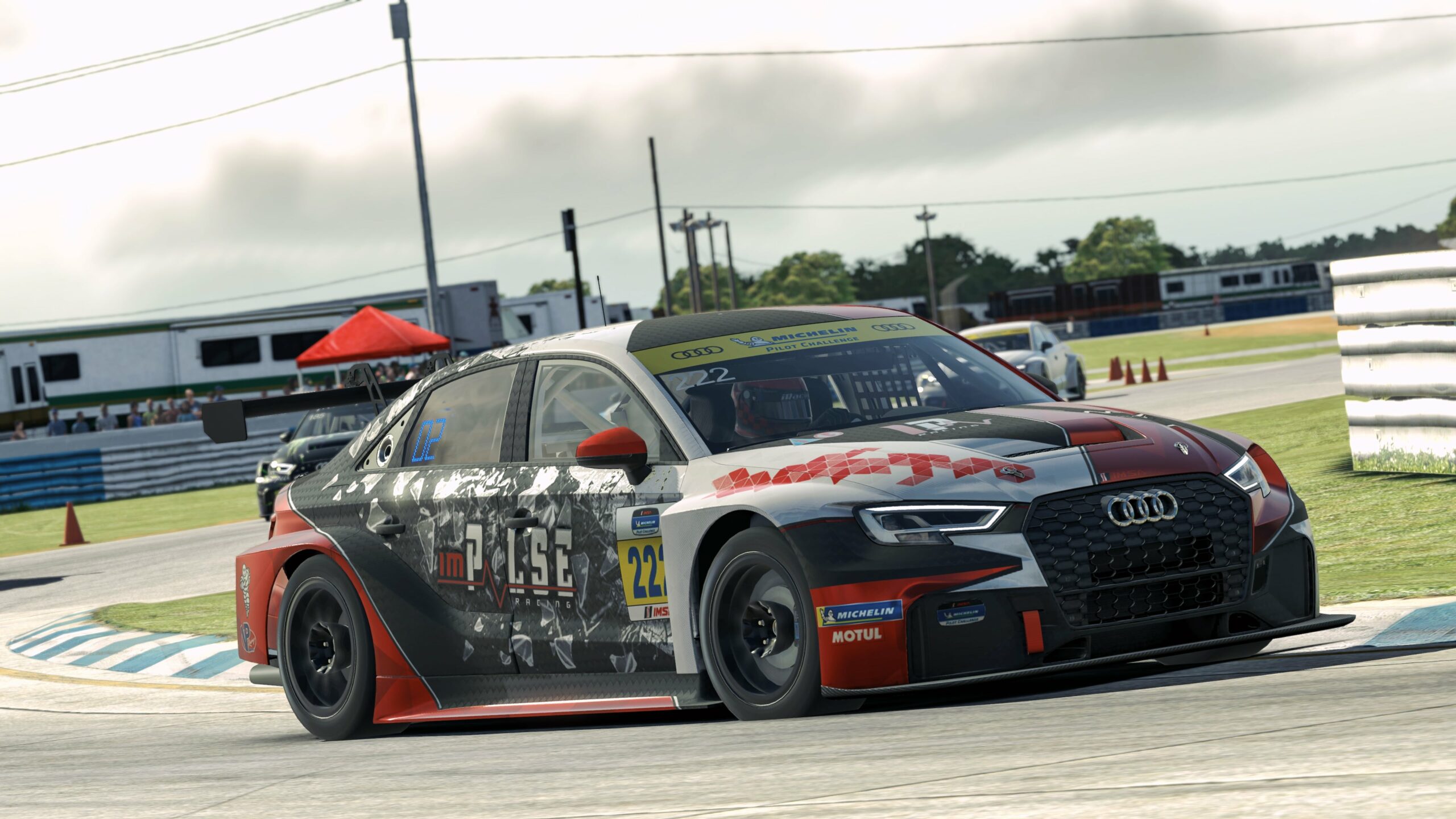 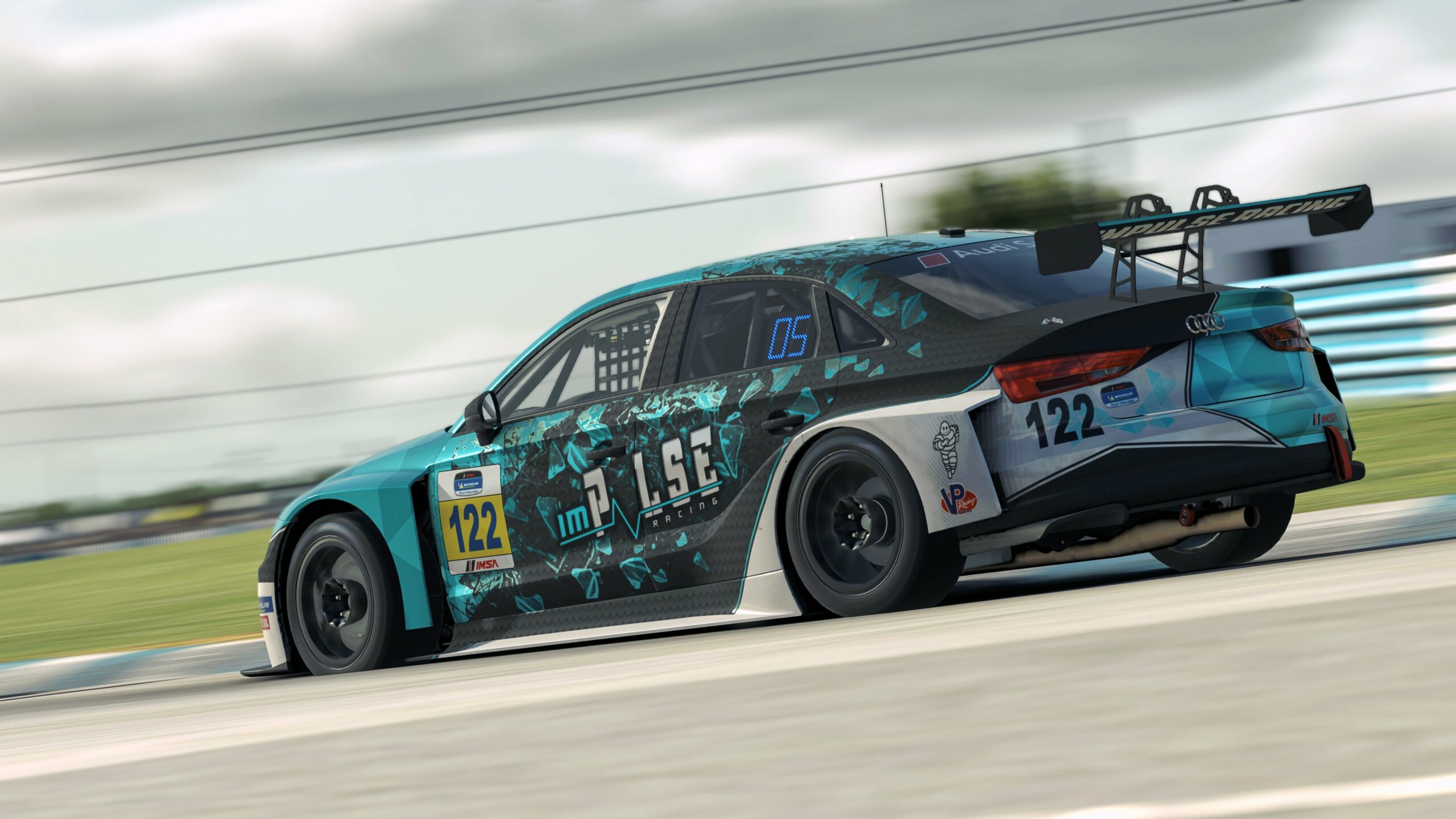 #222 TCR gambles wrong on strategy, but dominates the championship

For #222, an intense battle for the win would happen. It was all about the strategy. Its opponent decided to under-fuel at every stop to have the faster car, when our Impulse TCR decided to go for two very quick sprint stints at the end of the race. During the race, the pace of the #222 was stronger than all its competition. Only the luck in traffic was not always there, which meant the gab stayed to the front running car did not change at all. This gab only decreased at the final hour, when the sprint stints began. A 15-second gap needed to be decreased, which was hard but doable. Cutting of tenths every lap it got ever so close to the possibility for a pass. But the corner on the back straight was the determining factor. With a GT3 showing up to pass every lap the gab never got closer as 5 seconds. So close, but still, a very strong race considering the #222 chose the wrong strategy in hindsight. Second place for #222. This meant that Impulse Racing is officially crowned Creventic champion in the TCR class!! 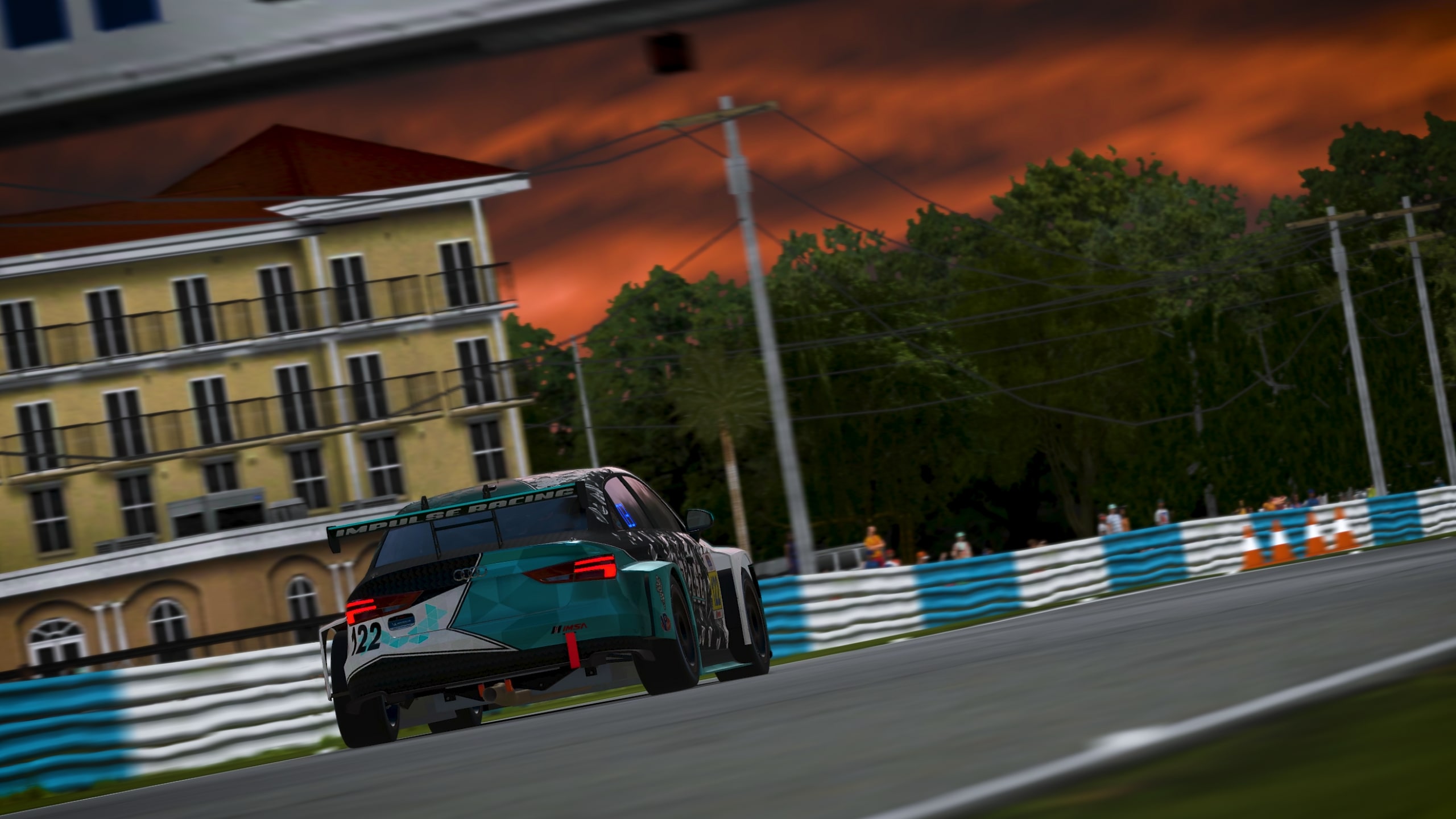 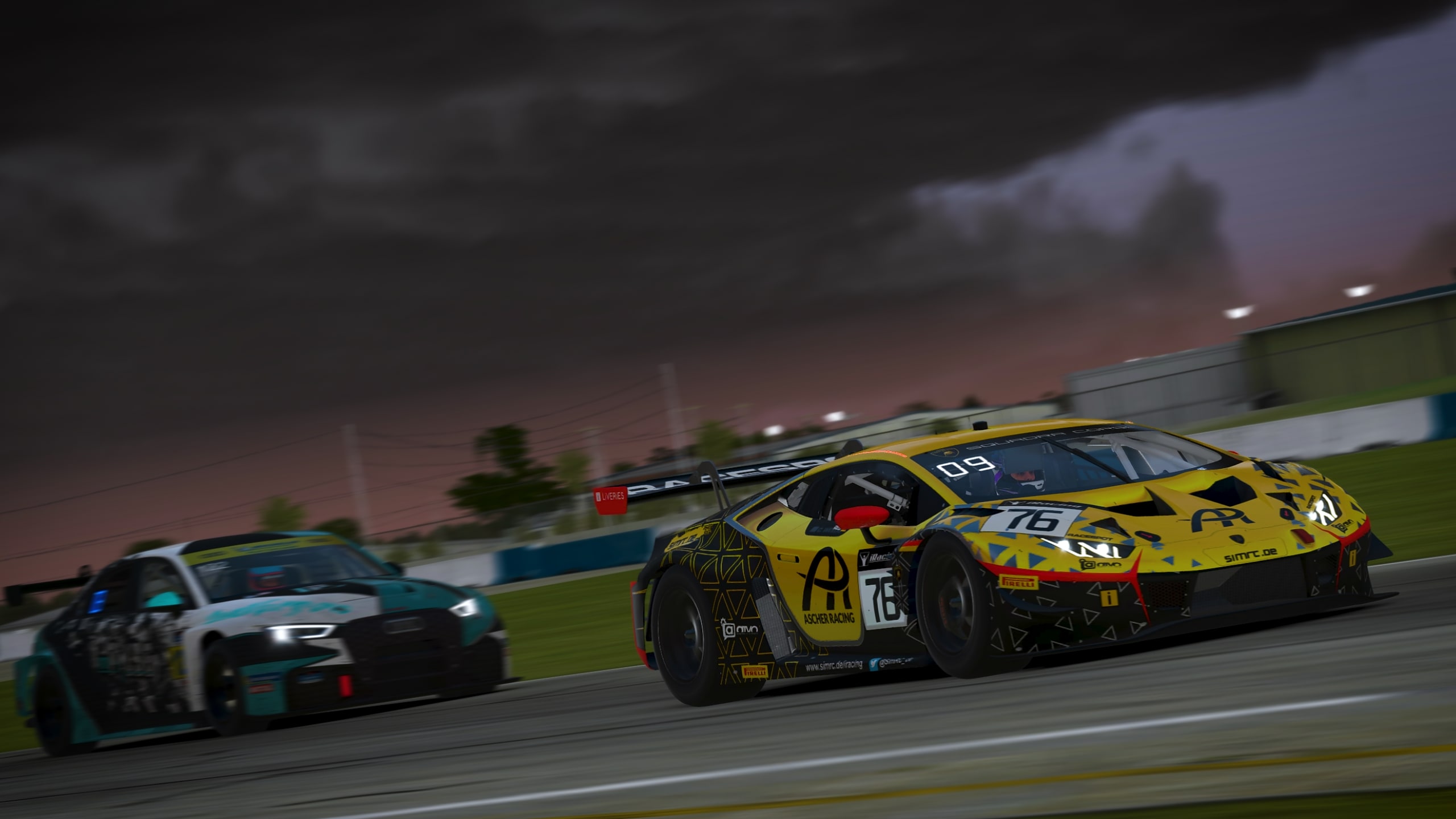 What a season has been!

We are very proud to win our first big championship in the TCR class after one year of very hard work. Every driver in the TCR class deserved this championship and we hope for much more to come. In the end, we won the championship with an impressive 190-point lead!! And that’s because of many podiums. In total, sometimes driving with 2 TCR cars, we got 7 podiums of which we won the race in Hockenheim and Barcelona. In Hockenheim, we even got the 1-2 finish. Again, something to be proud of and it’s not every day someone can call himself a Creventic champion. Let’s hope for another season. No doubt Impulse Racing will participate!

That was our year 2021, Impulse wishes you a happy new year! TCR and Porsche shine with Championships,