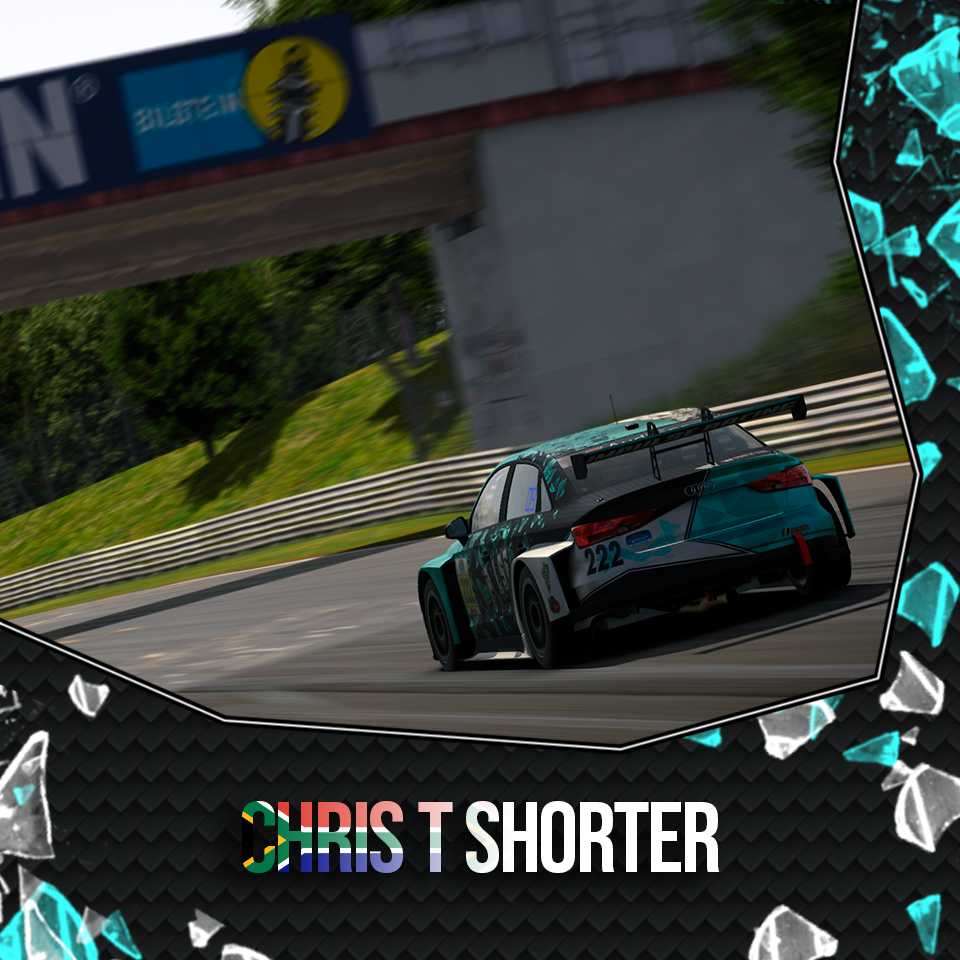 Perfect debut in the team with race win

Although it has already been dropped, we still don't want to miss the chance to officially welcome Chris T Shorter to Impulse Racing.

"Shorty", as he is affectionately called in the team, comes from Johannesburg in South Africa and has already celebrated some success in iRacing. In addition to SimRacing, Shorty competes in national competitions, including the Polo Cup.
Even though Shorty has not been part of the team for long, he was able to celebrate his first victory in the last Creventic 12h race at Hockenheim in his first endurance race with the team!

He is also streaming sometimes on Twitch. So don't forget to follow him!

We are looking forward to further joint successes. 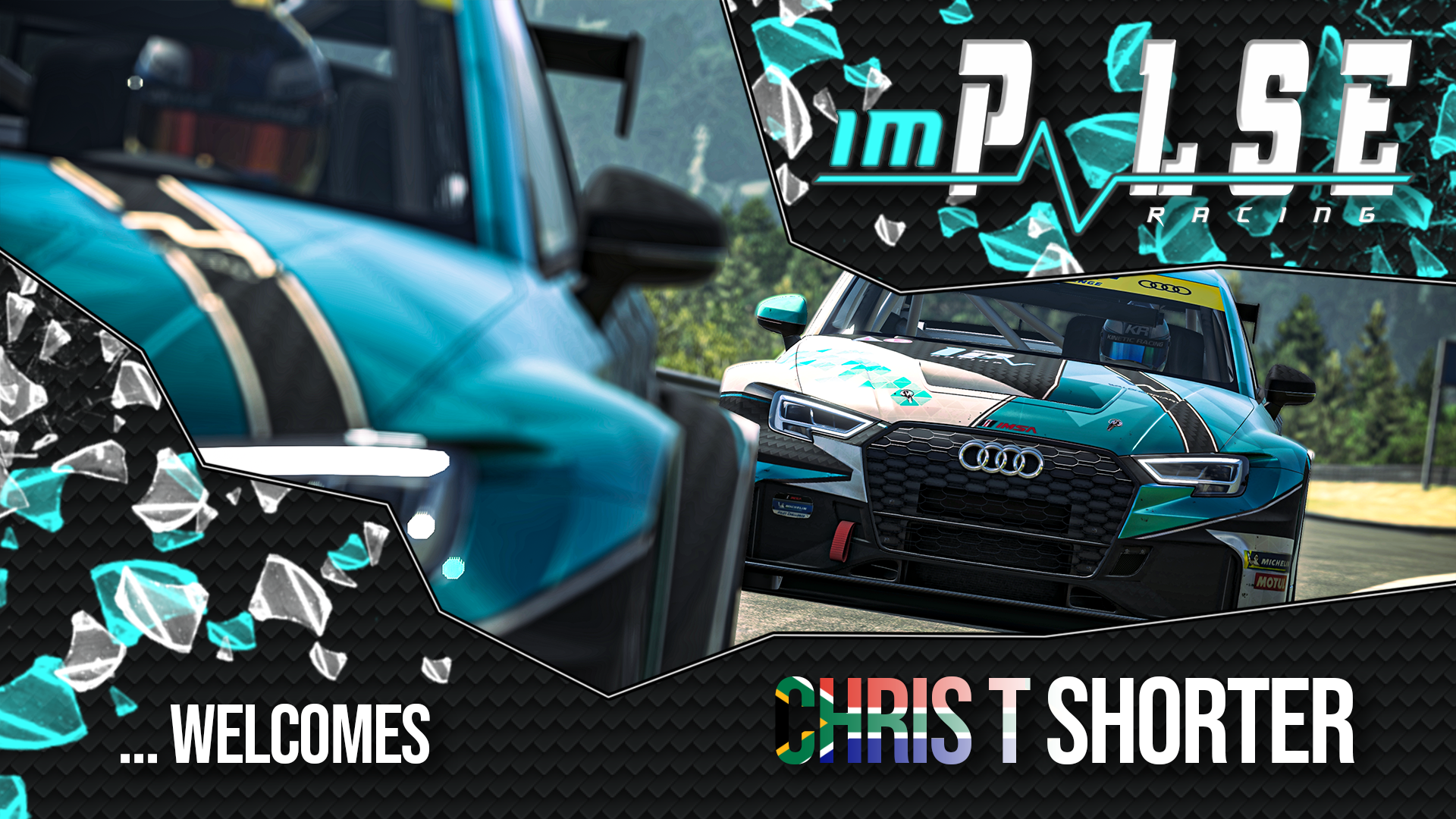