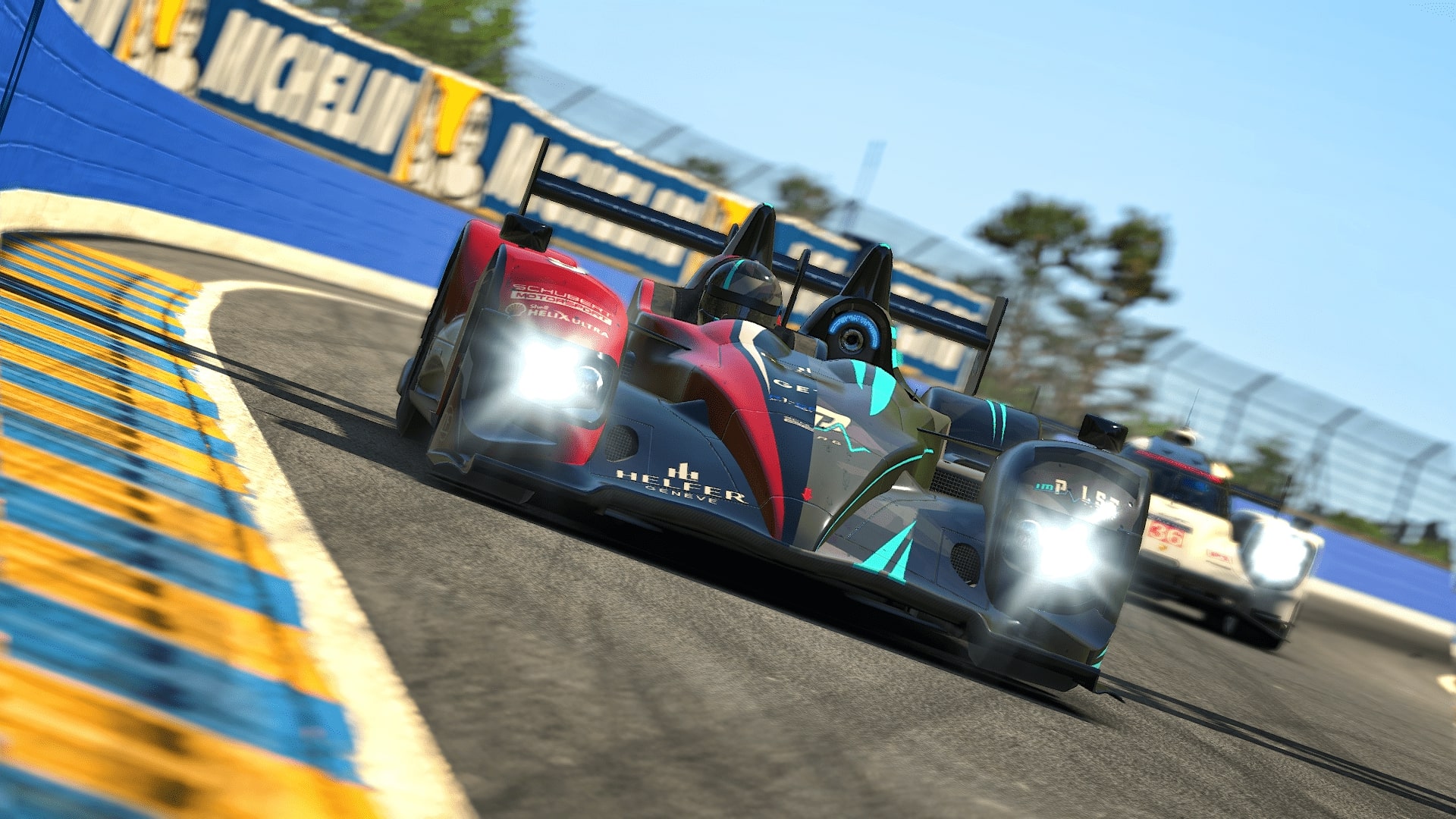 iRacing 24 Hours of Le Mans were a little different this year for Impulse Racing. We have decided that we will not be driving a car with 100% iPR participation in 2020. So we have teamed up with RiLey SimRacing and Schubert Motorsport SimRacing Team respectively and thus we have been able to provide 3 cars.

For the Impulse X Schubert HPD, driven by Timo Heyden, Lennart Fricke and Martijn Asschert (both the latter mentioned of Schubert Motorsport), the registration phase started afterwards really bad. Because of too much requests and the server's capacity utilization, the servers were not available. After a message from iRacing.com, racing servers were made available again for an hour later. There they could qualify for the top split.

Inconsolable end in the race for Impulse and Schubert

The performance that was achieved over the week was immediately noticeable in qualifying. Place 3 and in the first stint on place 1 was an outstanding performance. After a small mistake in the section Indianapolis and a short repair phase, the team from 12th place made up the gap. Without further incidents or damage they made it through the night without any problems and were able to fight their way back up to 2nd or 3rd place (depending on the pit stop strategy).
6 hours before the end then the inconsolable end, when a collision with an LMP1 occurred in the Tetre Rouge. After 24 hours there is a 12th place in the book.
Norwegian SimRacing Channel was broadcasting the topsplit of the 3rd timeslot in the iRacing 24h of Le Mans 2020. Part 1 | Part 2 | Part 3 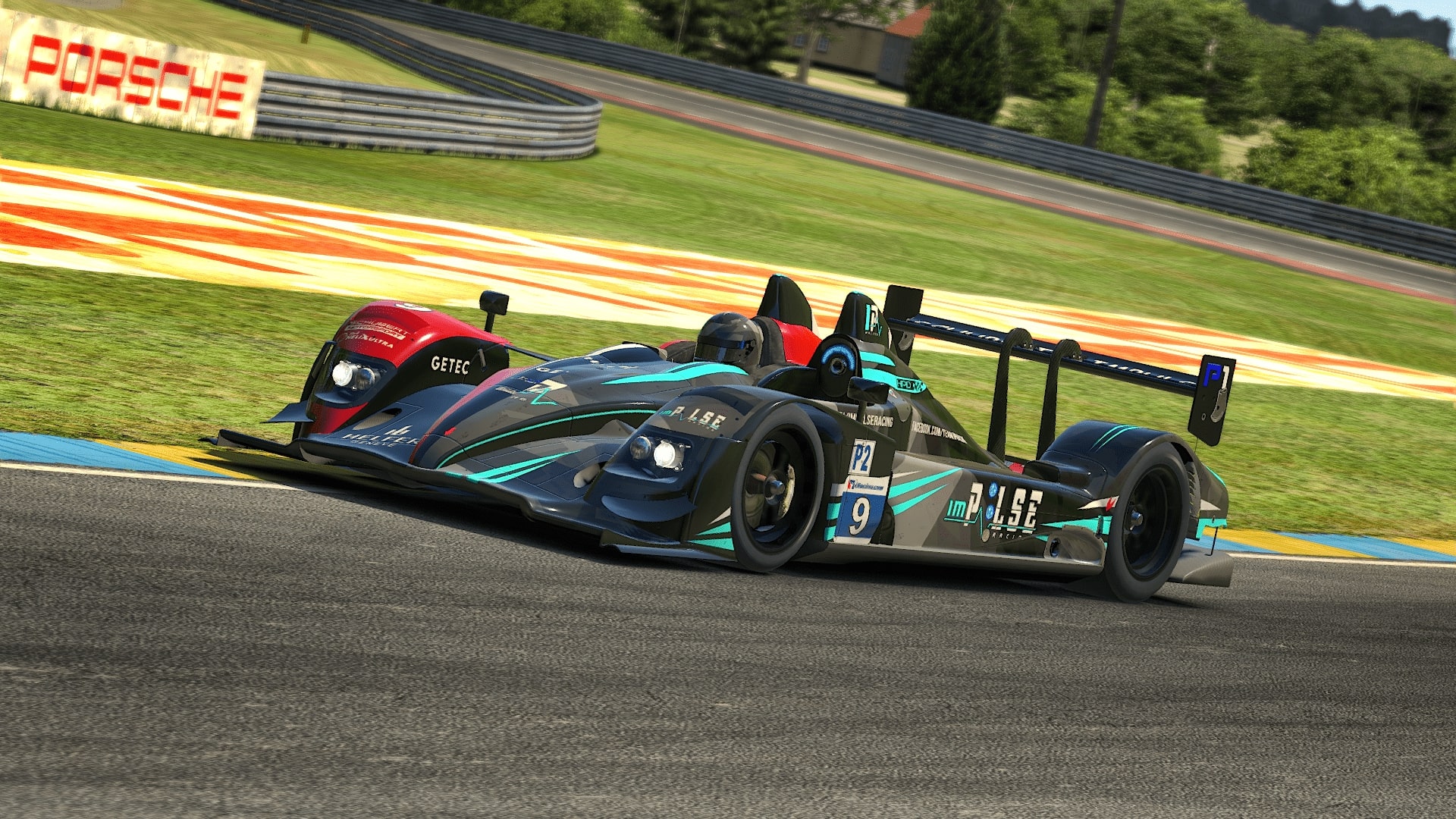 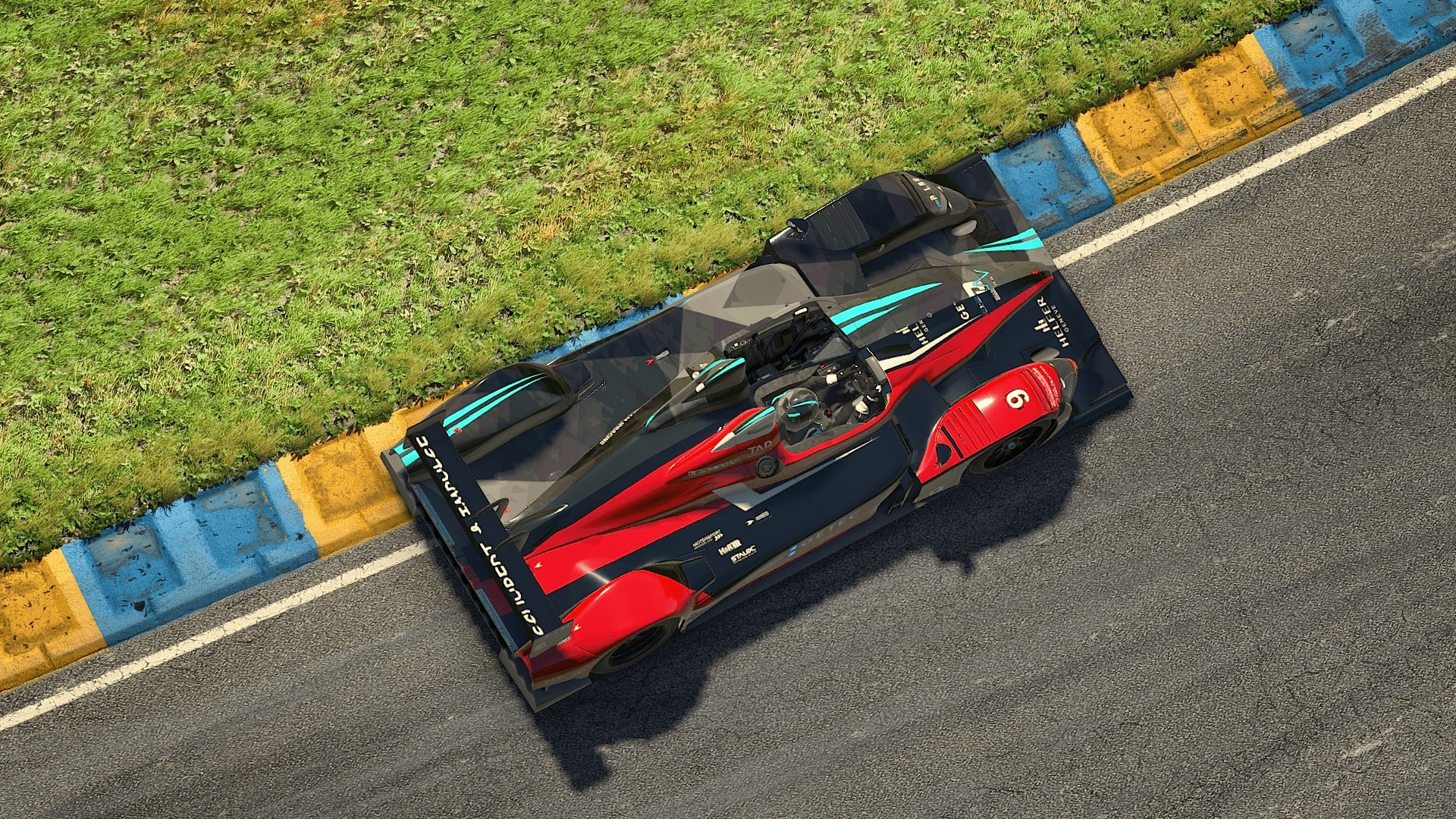 Our two other cars were used together with RiLey SimRacing. These were again an HPD LMP2 and a Ferrari 488 GTE.
In contrast to the first HPD, these two cars could register without any problems and were part of the original "normal" timeslot.

Like last year in the iRacing 24h of Le Mans Marco Jager drove again on the HPD together with Patrick Richter, Andreas Leykamm and Dominik Pusch from RiLey SimRacing. For the four of them it was unfortunately not enough for the top split this time and so they were in the 2nd split.

Following a few words from Marco about the progress of their race:

We were more than happy with the qualifying. On the pole position that Patrick gave us, we started the race. At the beginning of the race, minor accidents threw us back a bit and brought us a total of 6 minutes of repair time. But we weren't discouraged. The night was probably the key for us to get back to work. It was really a lot of fun! In the end we landed on a deserved 3rd place. Of course we had hoped for a bit more after the qualification and our pace, but after we were already a long way behind, we are very happy with it. Many thanks to Patrick, Atze and Dominik for the preparation and the race! 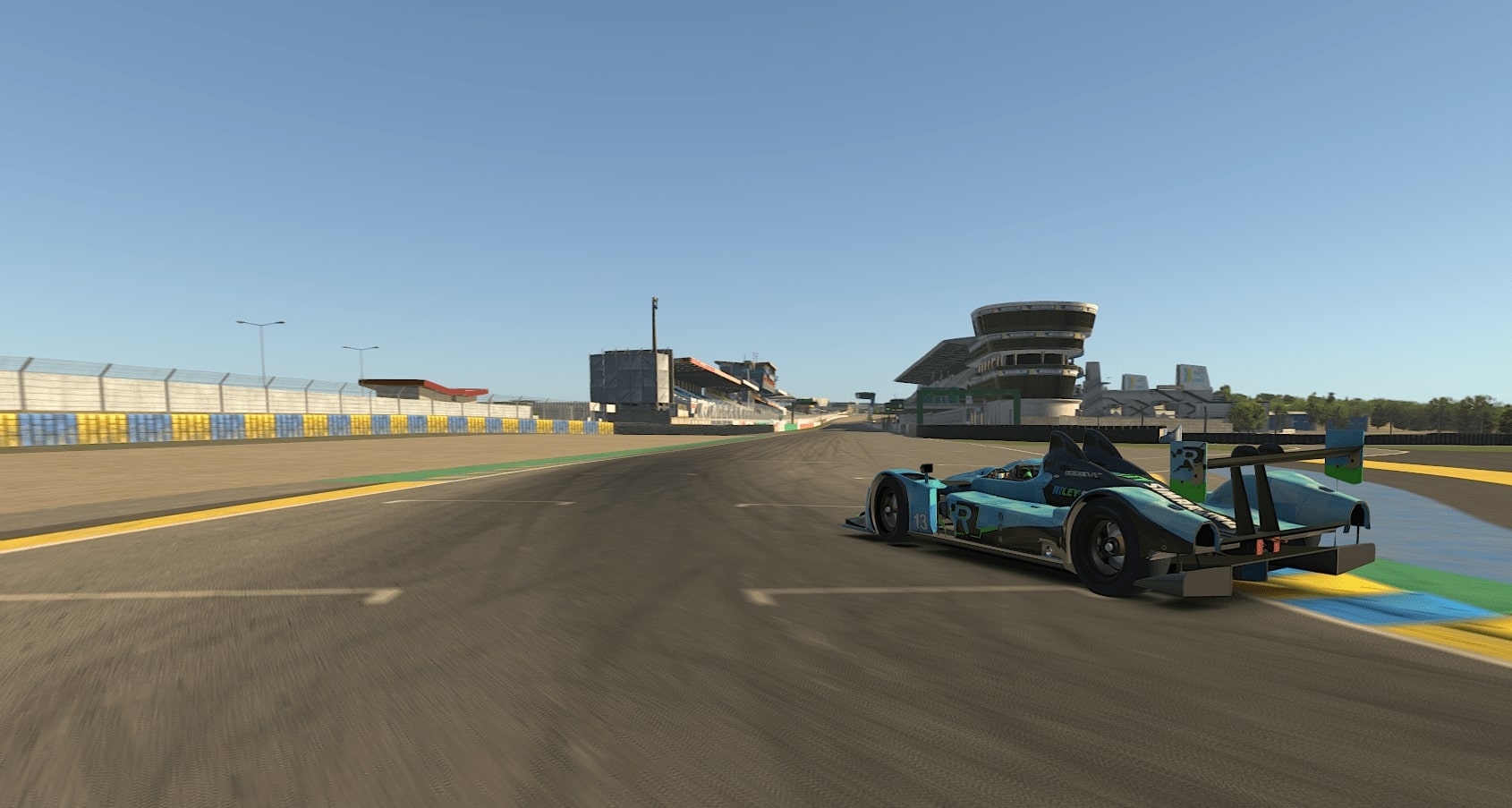 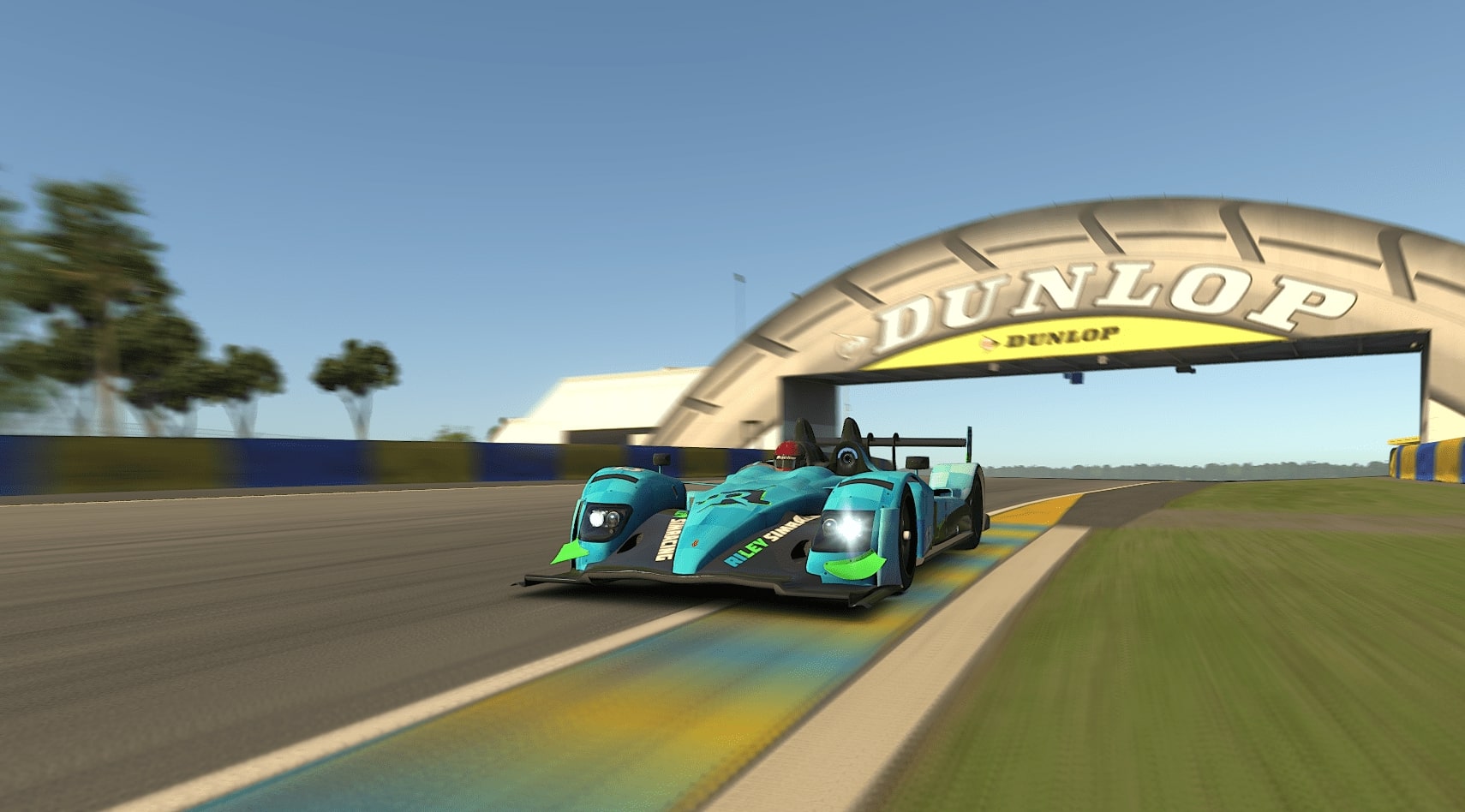 GTE without any big incidents

Rainer Wiener, Daniel Lanz, Jan Hotescheck, Philipp Bereswill and Sven Eckhardt (the last four mentioned from RiLey SimRacing) driven the Ferrari GTE. For the five drivers it went in the 8th Split to the start.
Rainer Wiener said the following about their race:

The qualification went very well. We started from position 9. This one went quite normal and there were no further incidents. Sometimes it wasn't easy for us because some cars tried their luck off track. At the beginning of the race there was a small moment of shock when we were briefly found in the gravel at the first chicane. But all in all we were very satisfied. Without any accidents or repairs, we were able to move up to position 3 until the morning. After a fight in the last laps with position 4, we finally managed to win and secure a podium position. We are mega happy! 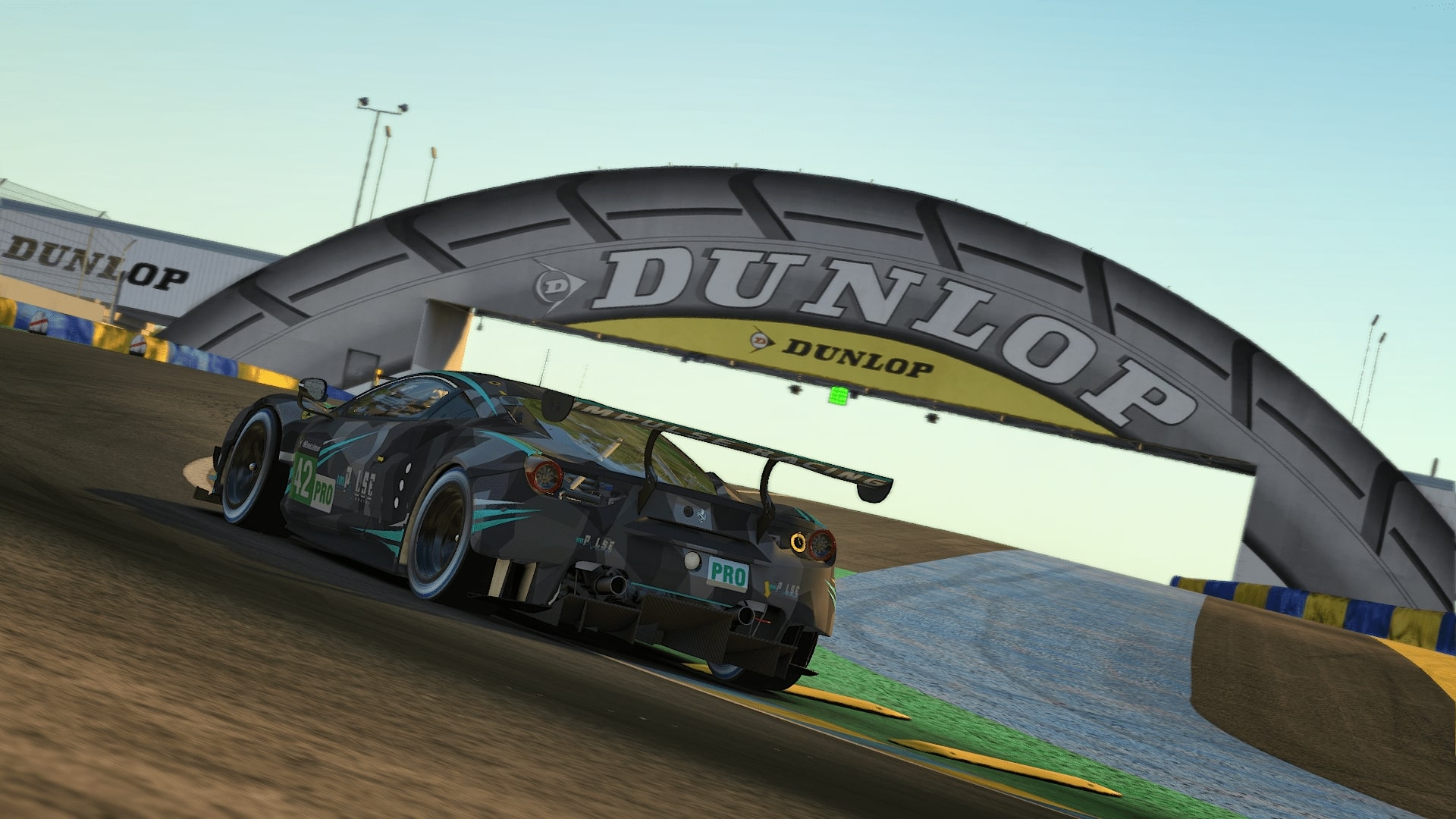 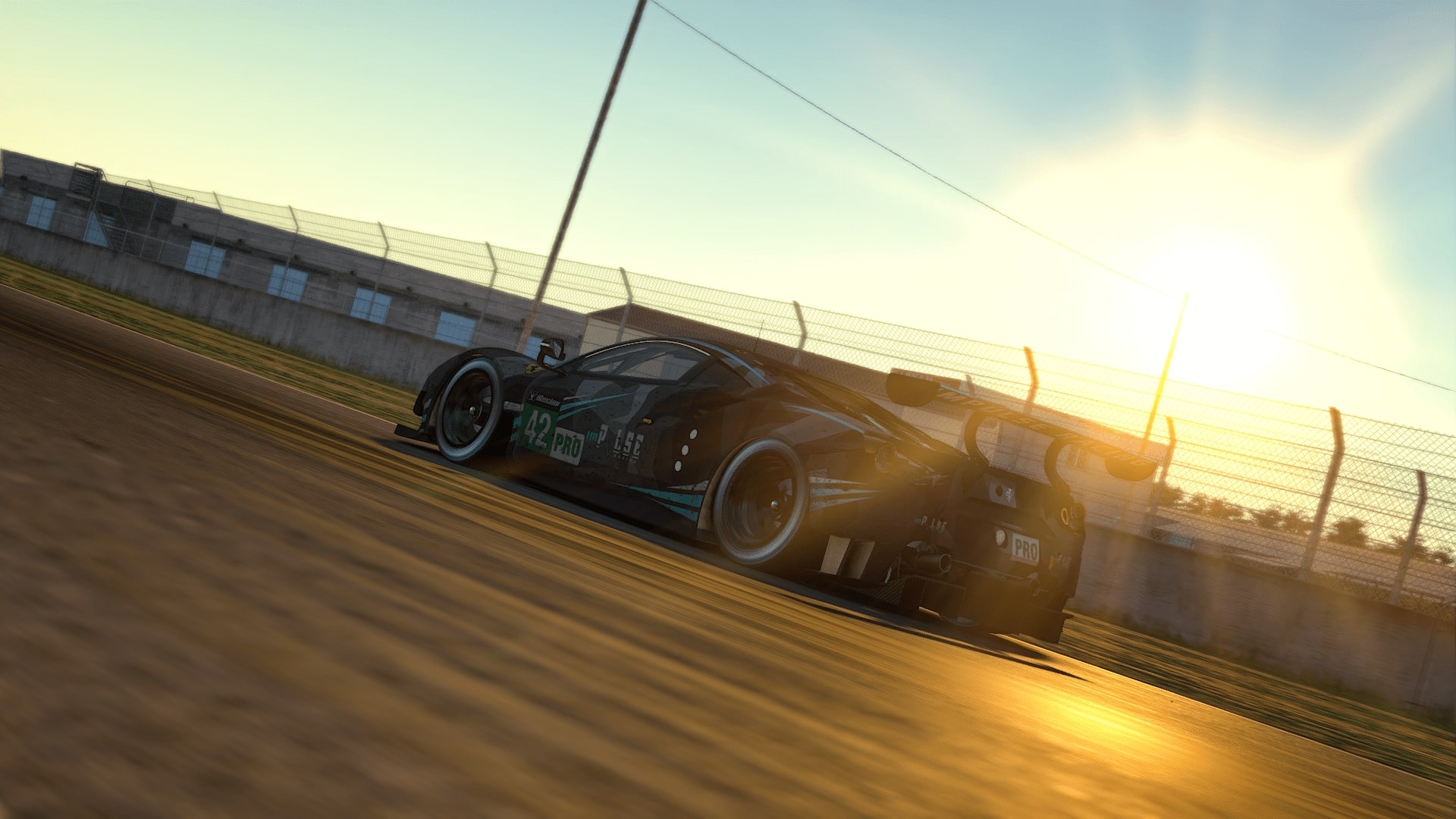