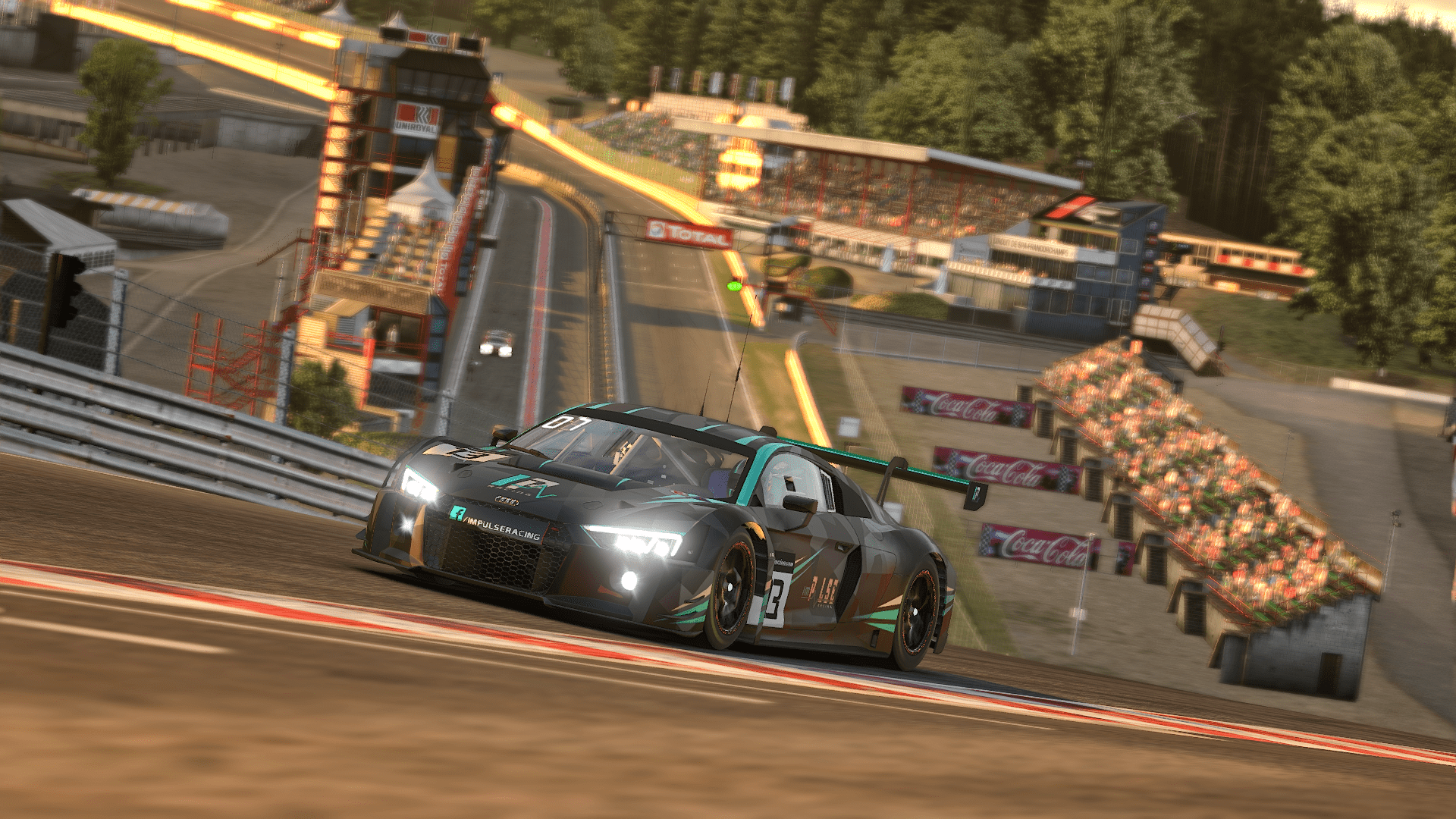 McLaren with bad luck in the top split

The last 24h race of iRacing presented by VCO in 2020 is now in the books.
Also this year Impulse Racing has been at the start with 3 cars in a special event.

The iRacing 24h of Spa was contested with a McLaren GT3 and two Audi R8 GT3's.
The McLaren started in the top split, which like every special event was broadcast on the official YouTube channel of iRacing and RaceSpot TV, and the Audi's in the second and sixth split.

For the McLaren with the drivers Marius, Peter and Lucas the race unfortunately ended very early in a major crash. The disappointment was in the face of all three drivers. They had set themselves much more ambitious goals.
All three drivers want come back stronger next year! 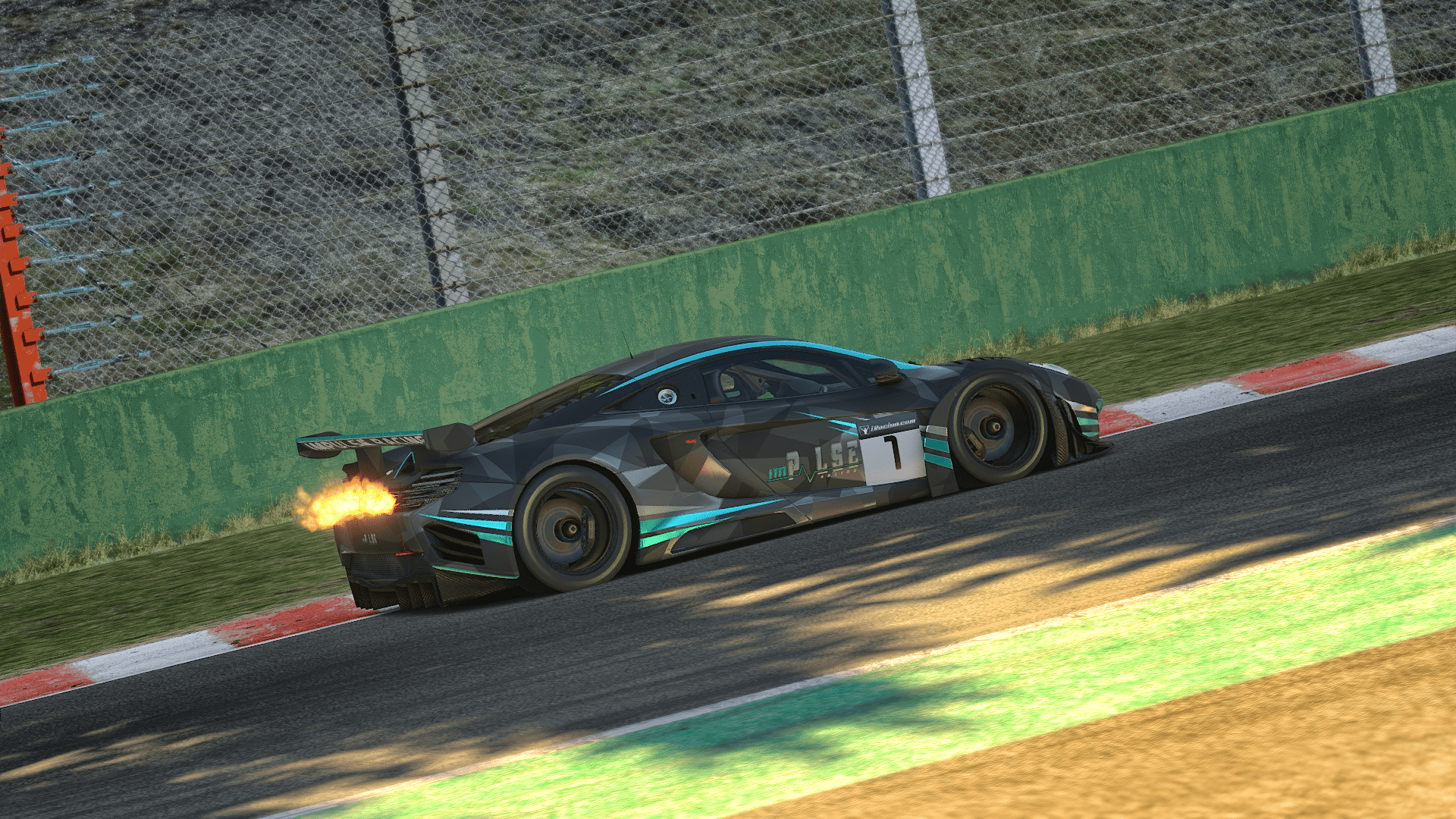 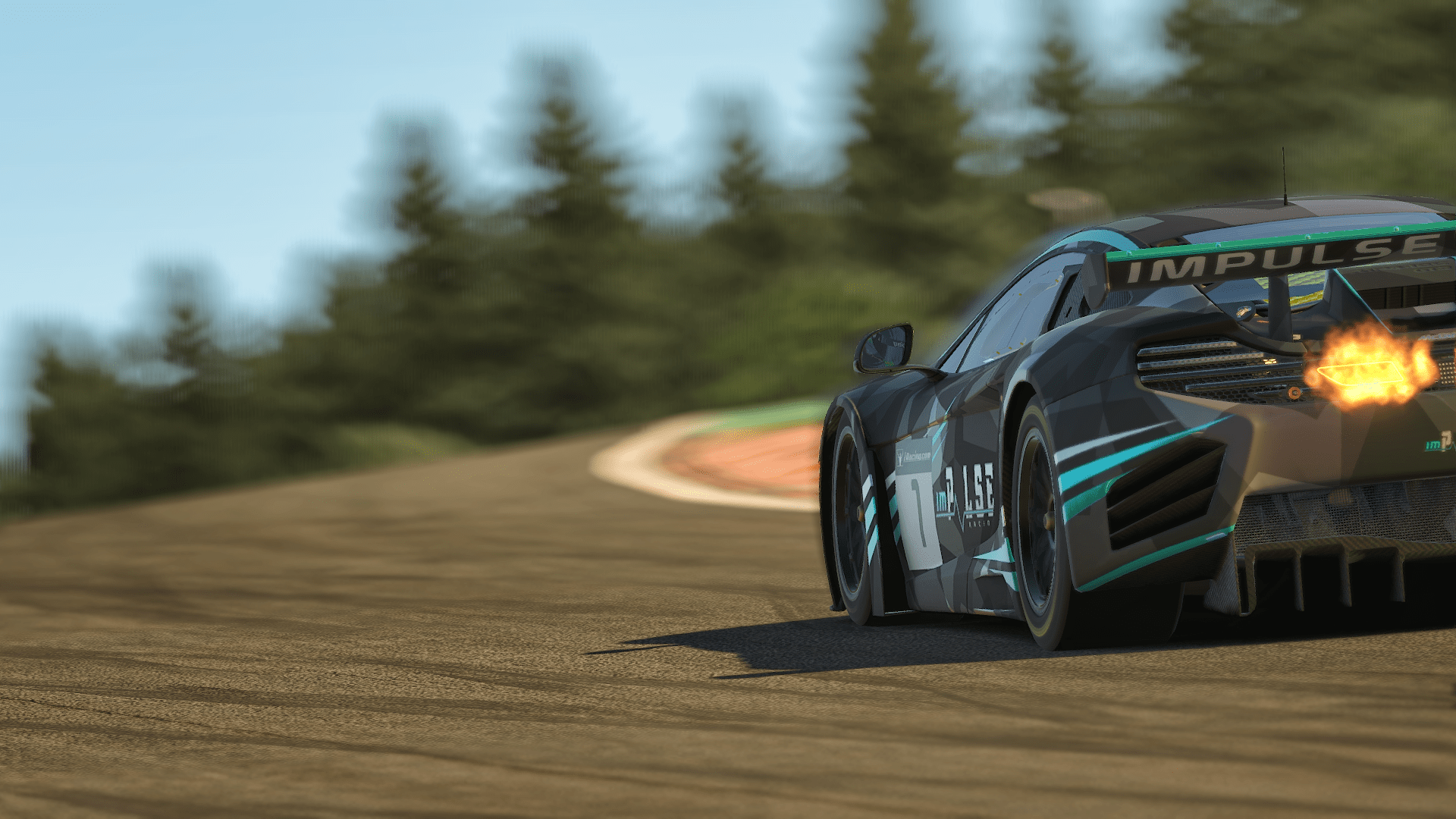 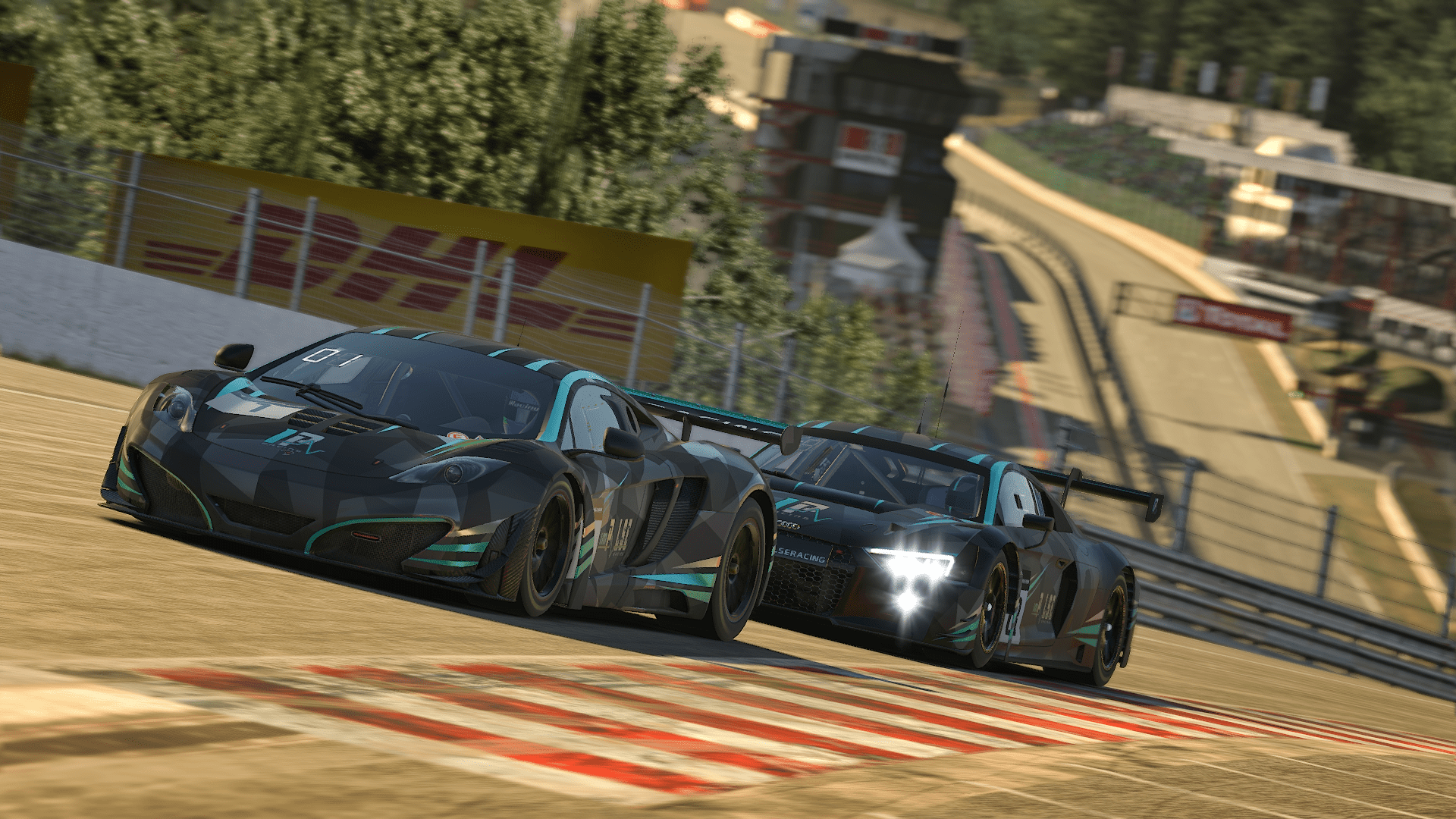 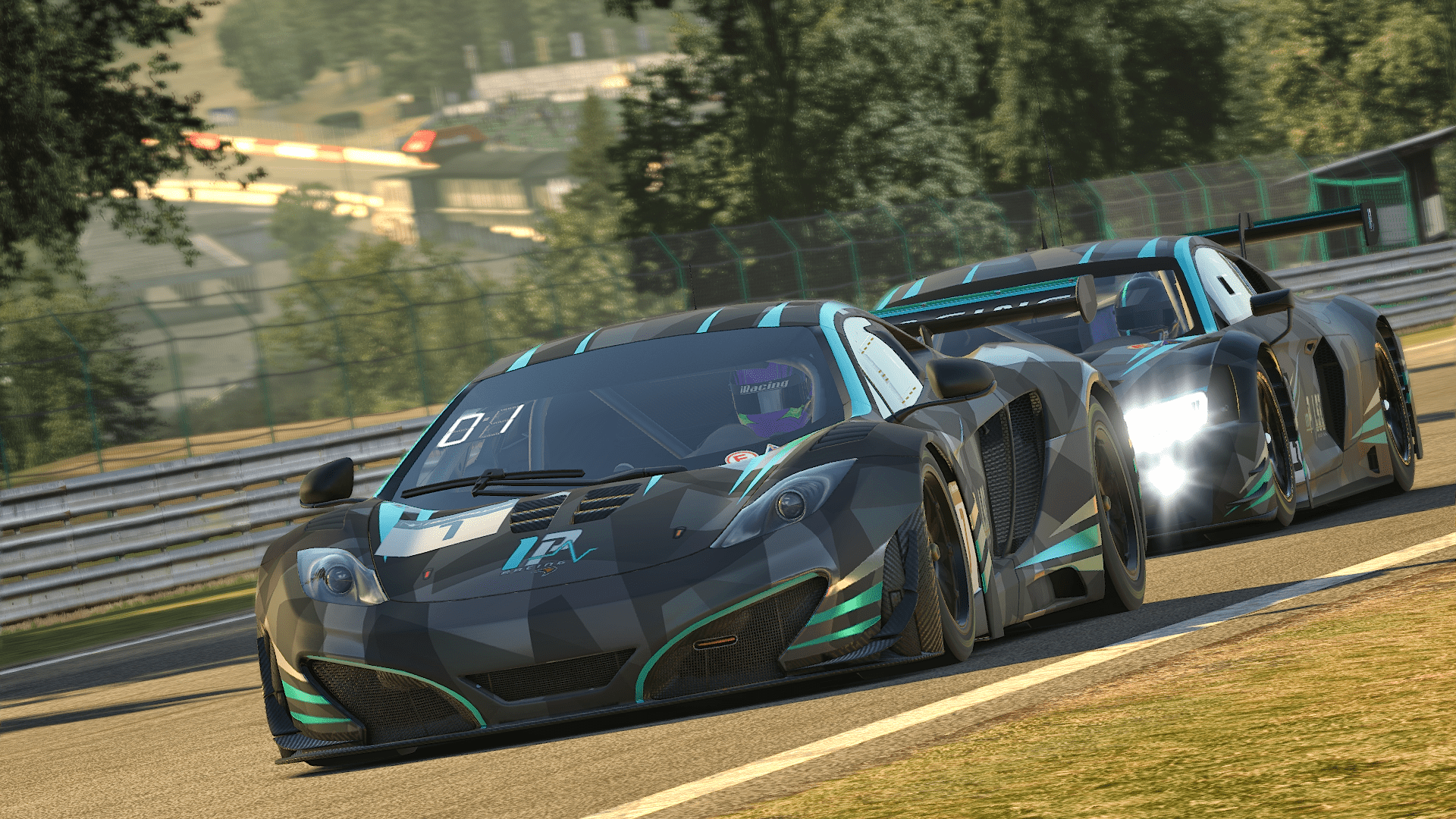 In the Audi with the number 69, which, as is well known, started in the second split, the race went very well.
After a qualifying session that, according to the statements of the drivers around Marco, Marcel and Timo, could have been better (position 47). However, the starting phase ran without major events.
In the following a few words from Timo about the progress of the iRacing 24h of Spa race:

I'm very happy about the way the race went. Of course there could have been 1-2 positions here and there at the end, but that's part of a 24h race. Before the start of the race we had to throw our complete stint planning over again, because Alex had some technical problems. We would have enjoyed to start the race with four of us as planned! But due to the fact that we were able to stay out of all incidents and were able to bring an altogether intact car to the finish, we more than deserved the 13th place! Marco had defended really strong against Puresims Esports (P14) in the last seconds. This is motorsport!

Top 15 position for the 2nd Audi

Rainer, Kevin, Tobi and André with the number 68 had placed their Audi on position 46 in qualifying in the sixth split.
We asked Rainer and André after the race for a short interview.

Even before the start line the first rear-end collisions occurred at the Bus Stop,
which forced some cars to cut short, causing additional turbulence
worried. So the start was slow, but without contact with a
Enemies. Afterwards we could work our way forward from hour to hour, the tyres were
changed every second stop. The night went as planned, there was only one flaw, when one of our drivers
lost control of the car for a moment. With skillful moves a violent
impact into the crash barrier could be prevented and so it remained with a small
contact with the guard rail in the Fagnes area. To complete the last 2 hours with only one stop, fast but fuel saving laps had to be done. Tobi completed this task with bravura and so we could secure P11 at the end. We are super Happy with the result! 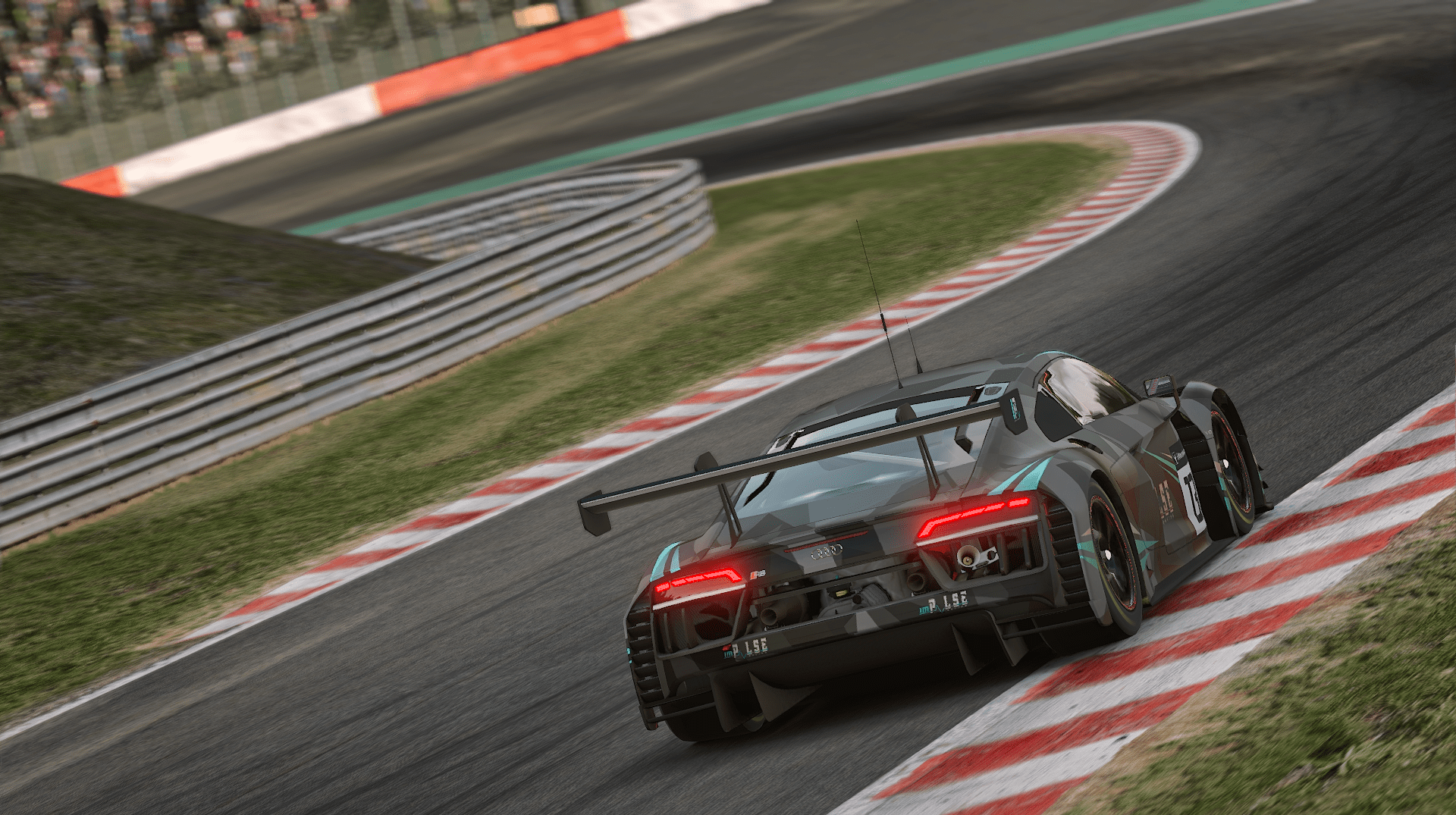 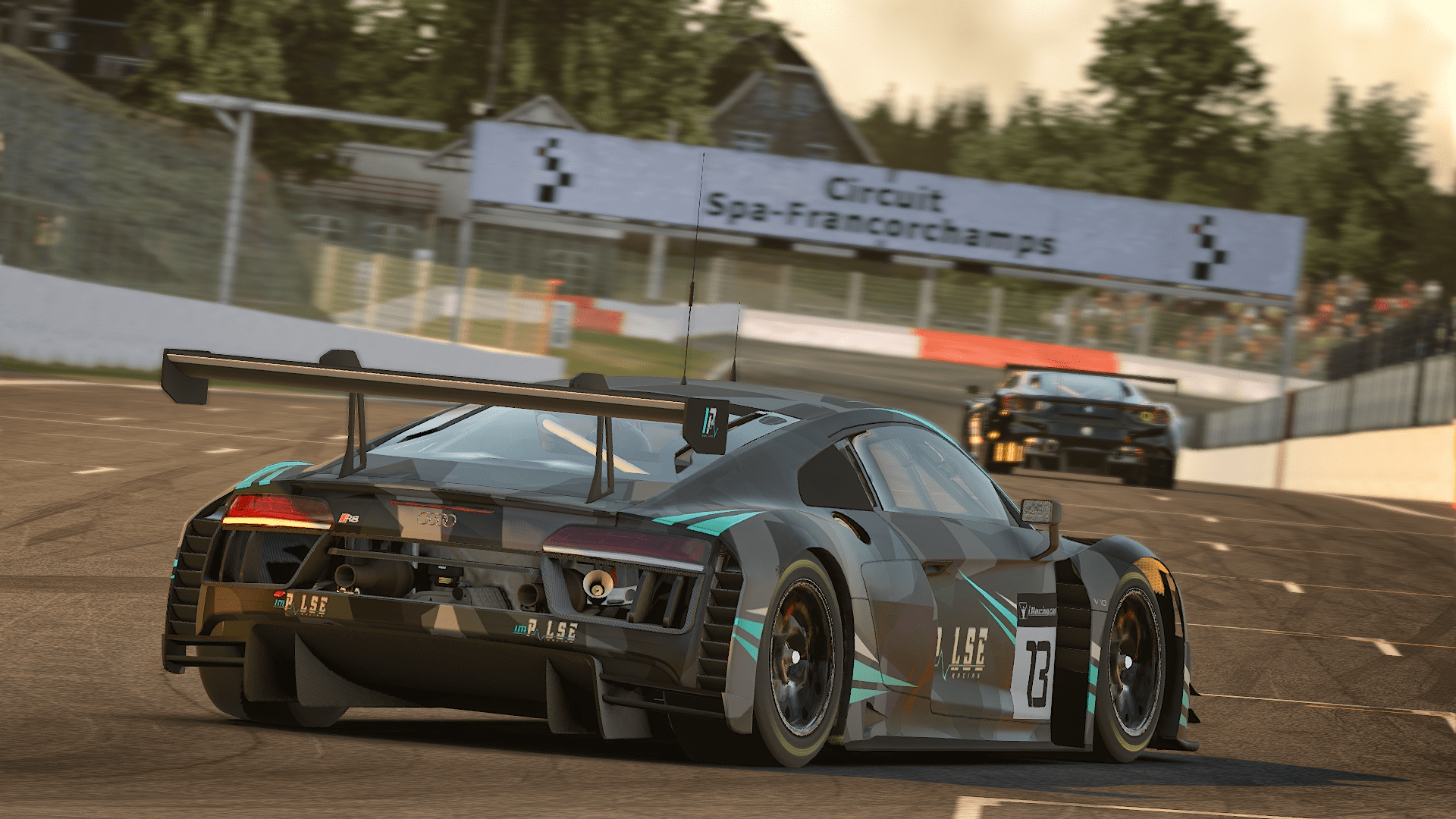 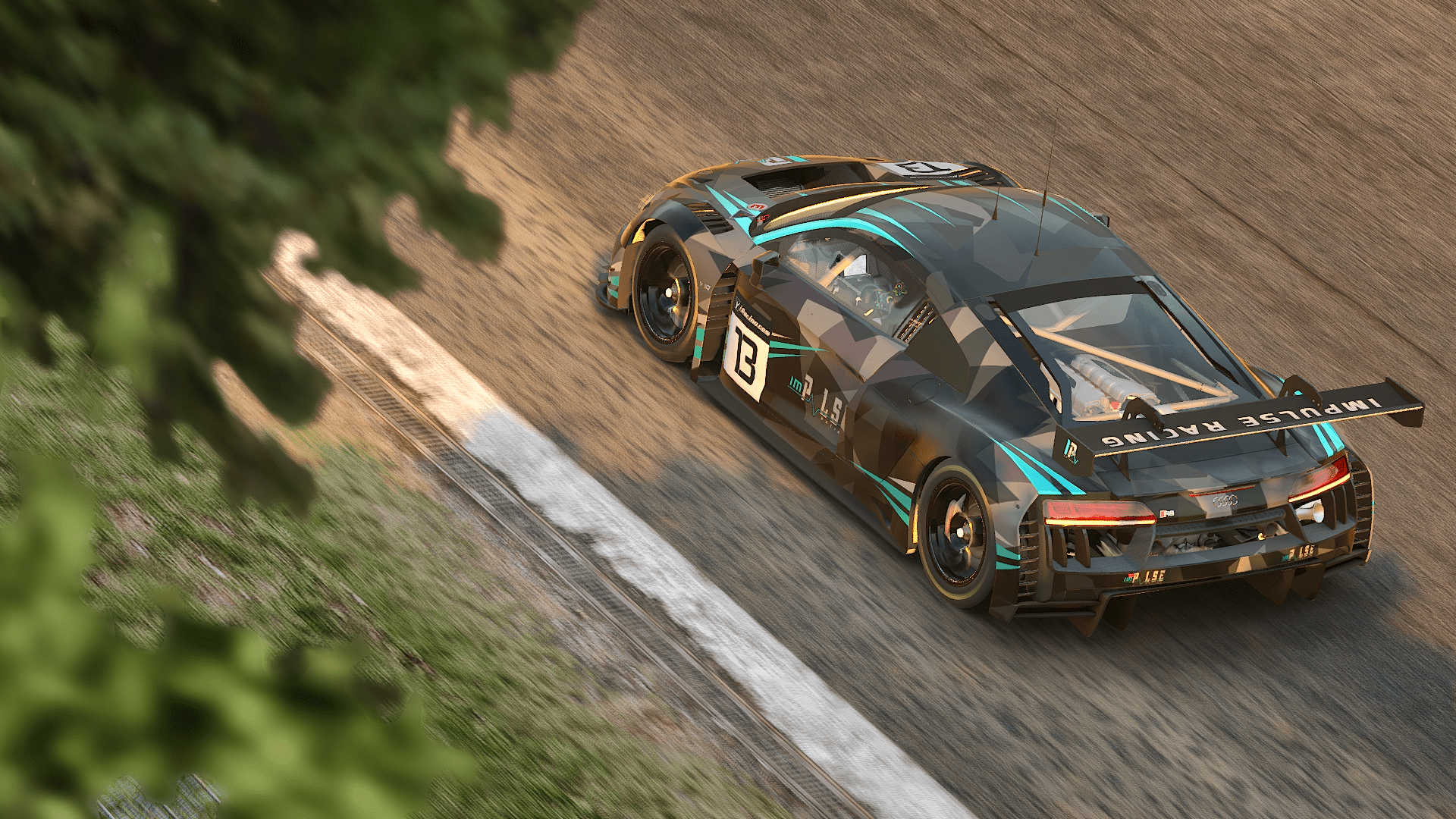