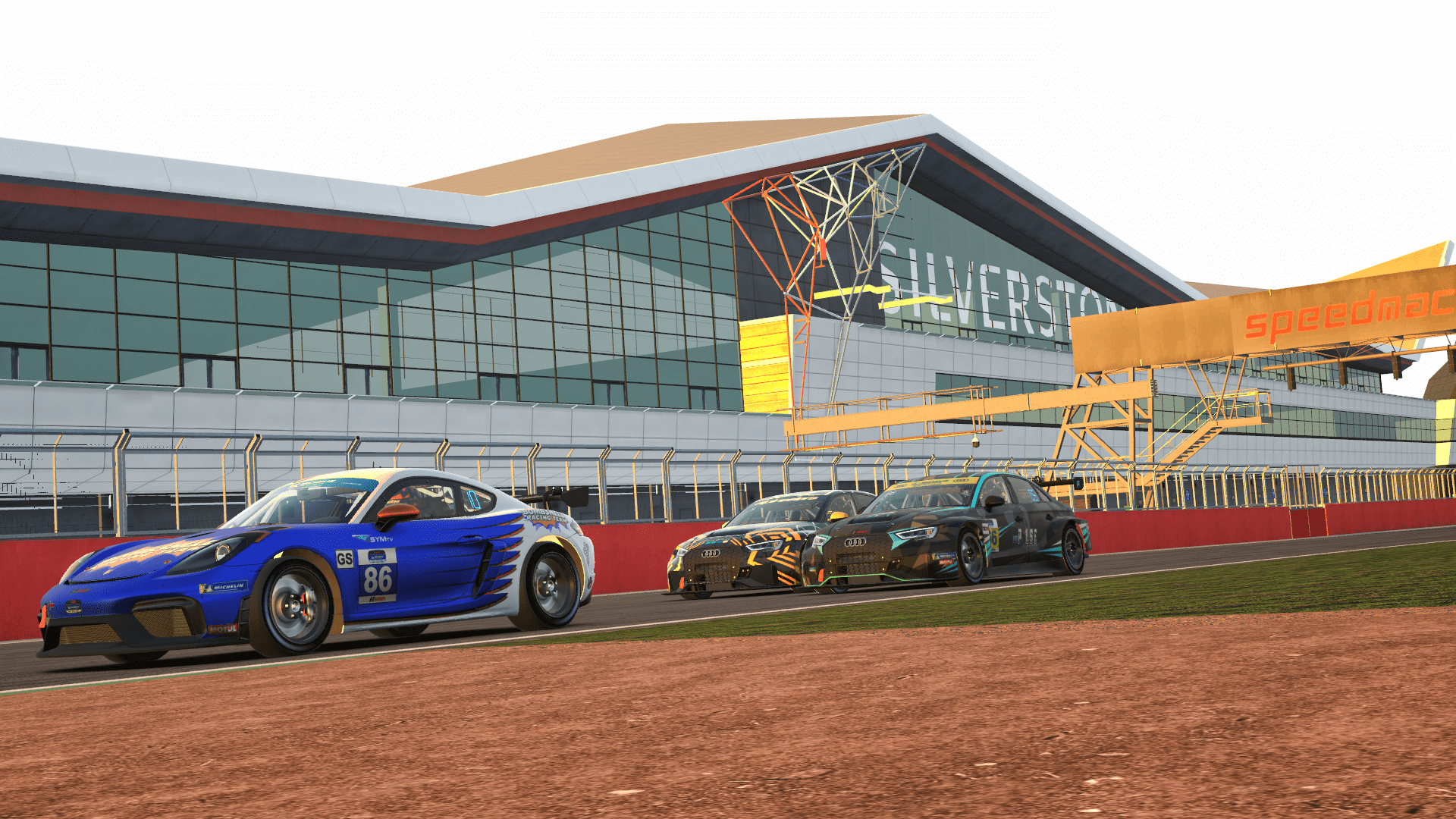 6th place in topsplit of the iRacing Endurance Championship!

The first endurance race for Marcel Jochheim and the trial member Kevin Weinreich, who completed the second race of the iRacing Endurance Championship at the 12h of Silverstone in the TCR class.

Kevin could qualified on P6 for the start in this multiclass race with about thirteen TCR cars.

His start was very solid and he held the sixth place for the first few laps after start. A lot of fights and small contacts at the beginning, which is normal in this class, brought they back to P8 till the massive lapping from GTE, GT3 and GT4 class. There it shows that Kevin respected the overtakes and didn’t lost much time and even overtake one of the TCR and were back on P7. The first stints Kevin and Marcel did a whole stint about one and a half hour, after that they decided to go on a one hour stint. Because of their tire management this was necessary. At this point it was no longer a direct fight, but a fight for the distance of the other nine hours. Step by step Kevin and Marcel came back to P6, which was a good result for them in the end.

In this strong TCR field both drivers showed that they never gave up at any point and that they can keep up with the best TCR drivers in this simulation.

Next time in Barcelona hopefully they can handle the tires better.

You can watch the broadcast here. 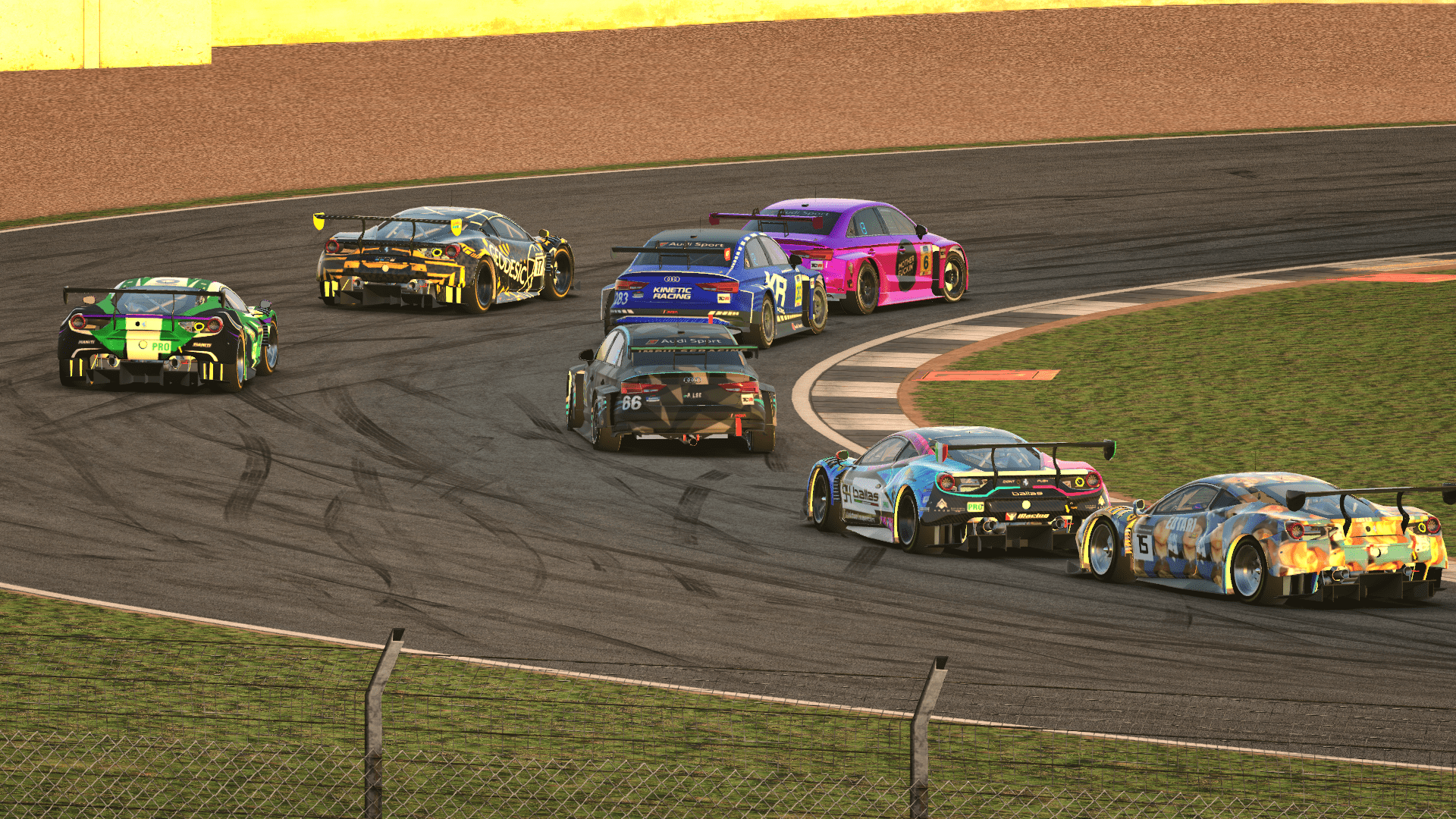 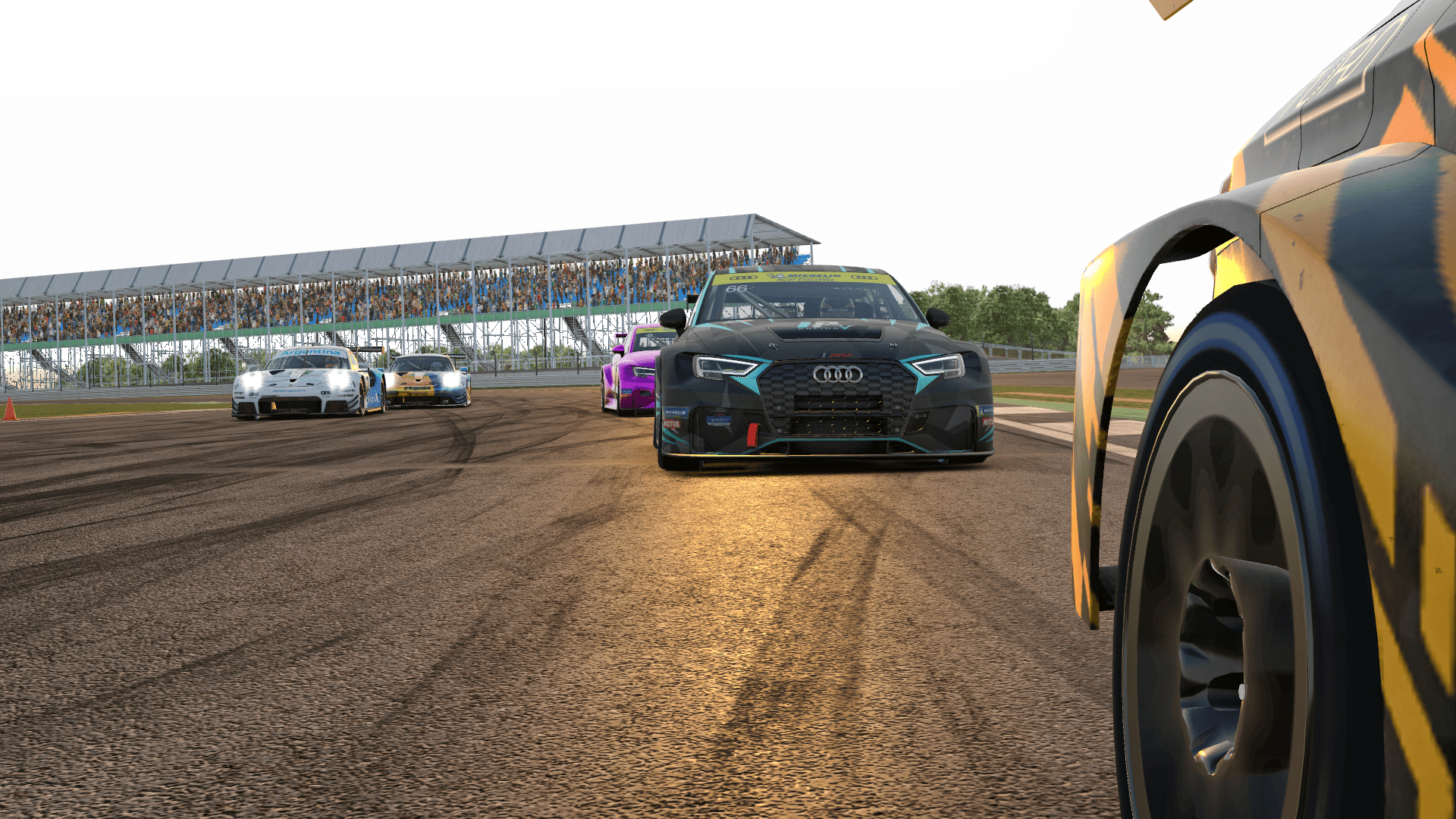