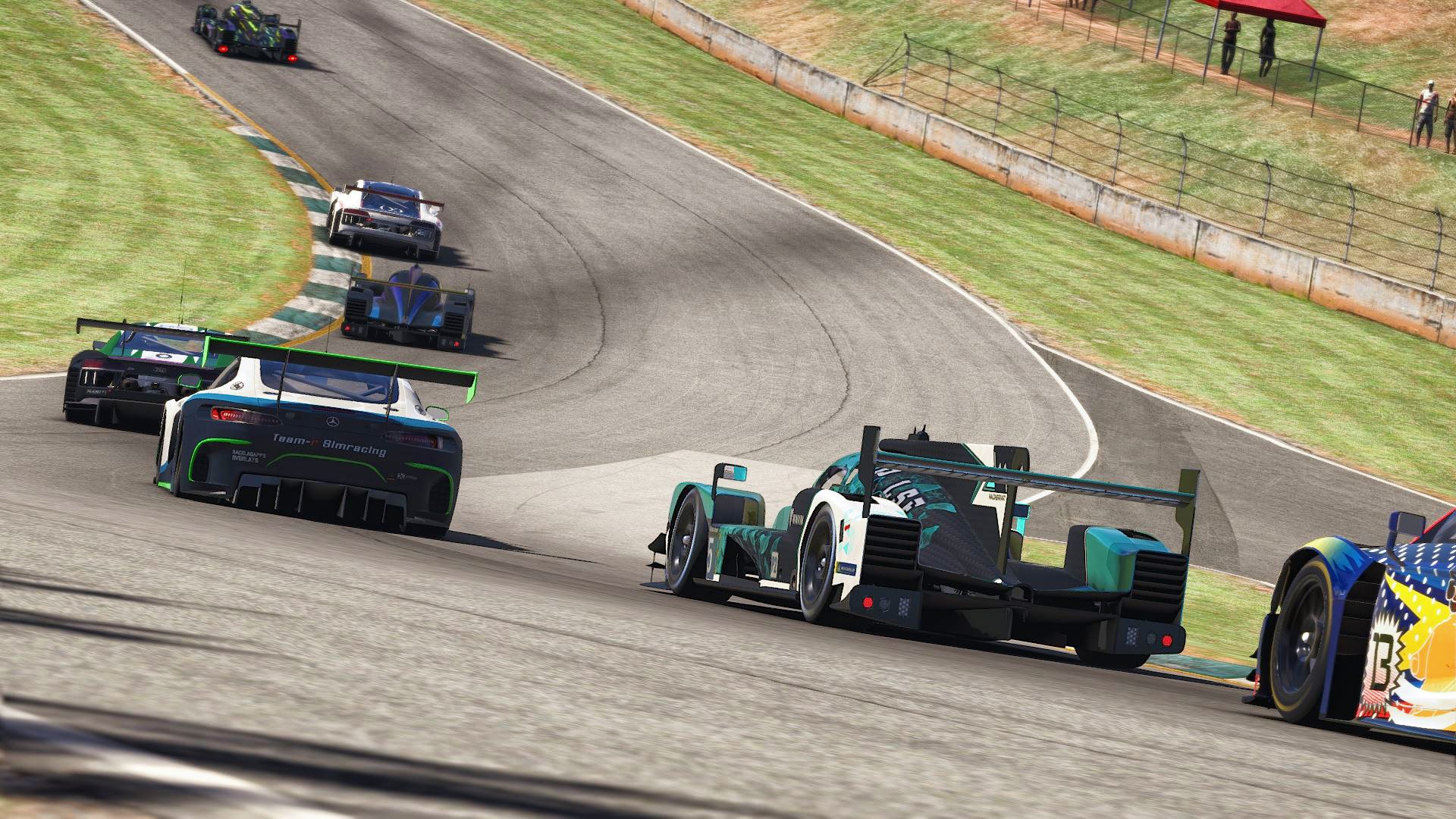 The last iRacing Special Event for this year took place last weekend. At the 10 Hours of Petit Le Mans on Road Atlanta, Impulse Racing used two Dallara P217 LMP2 this year. The two cars had been racing in Split 2 and Split 4 with concentrated prototype experience.

Due to the structure of the track and three completely different classes, the race is very special. Most of the time the race is decided by which car can best manage the traffic and remains without damage until the 10 hours have passed.

This is how the two Impulse Racing prototypes managed to take part in this year's race without any major incidents. For this reason very positive results could be taken away. 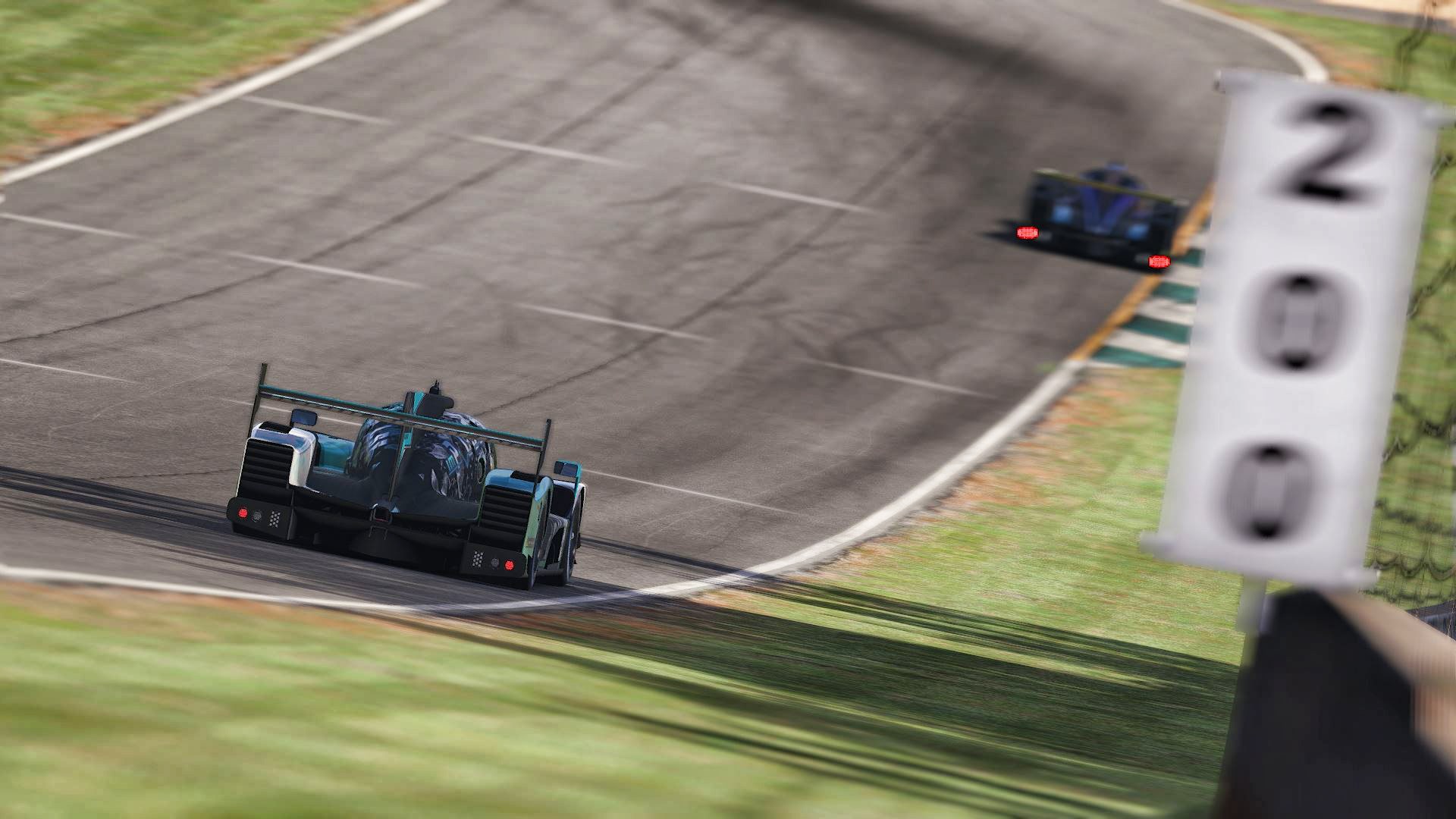 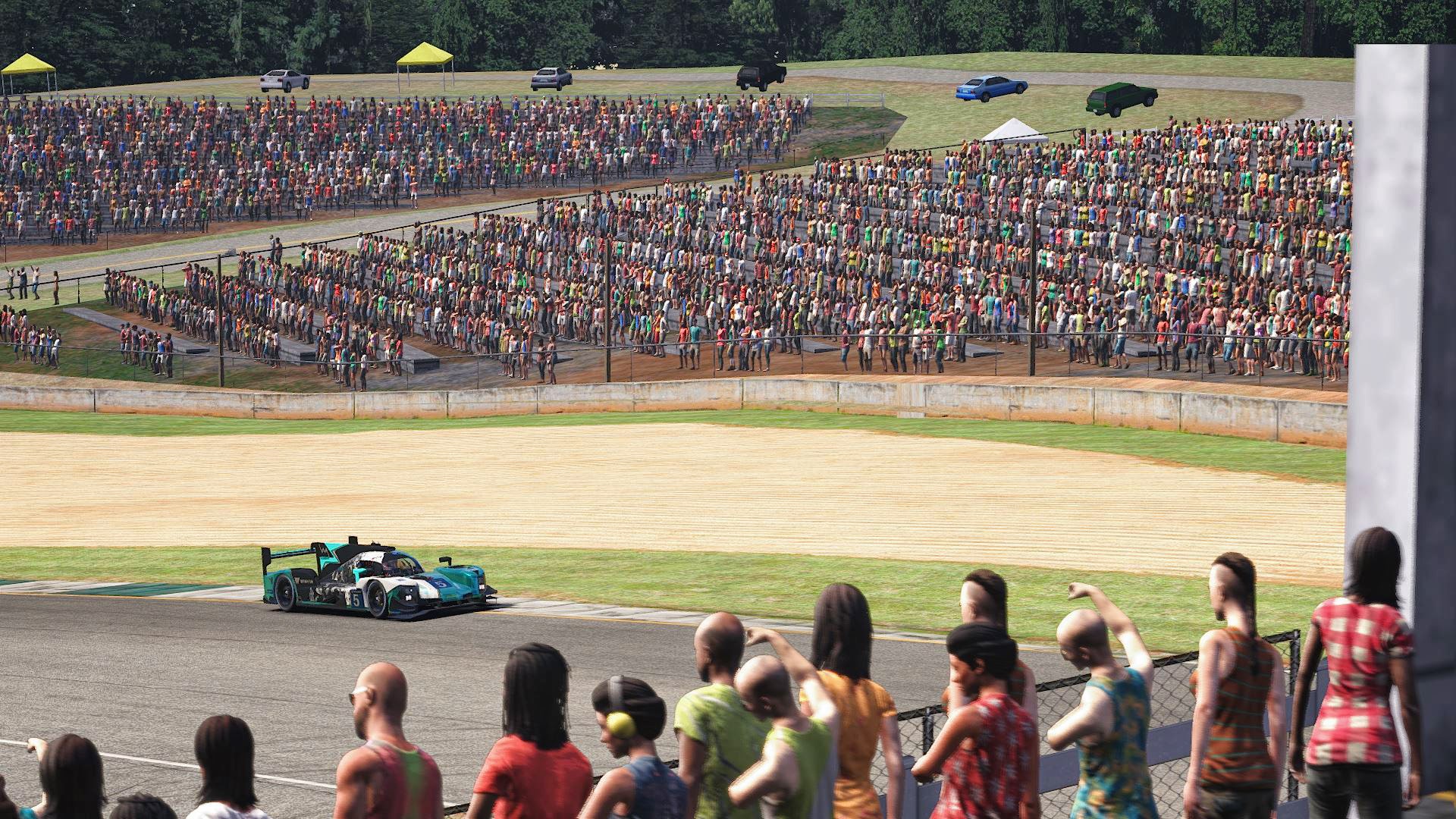 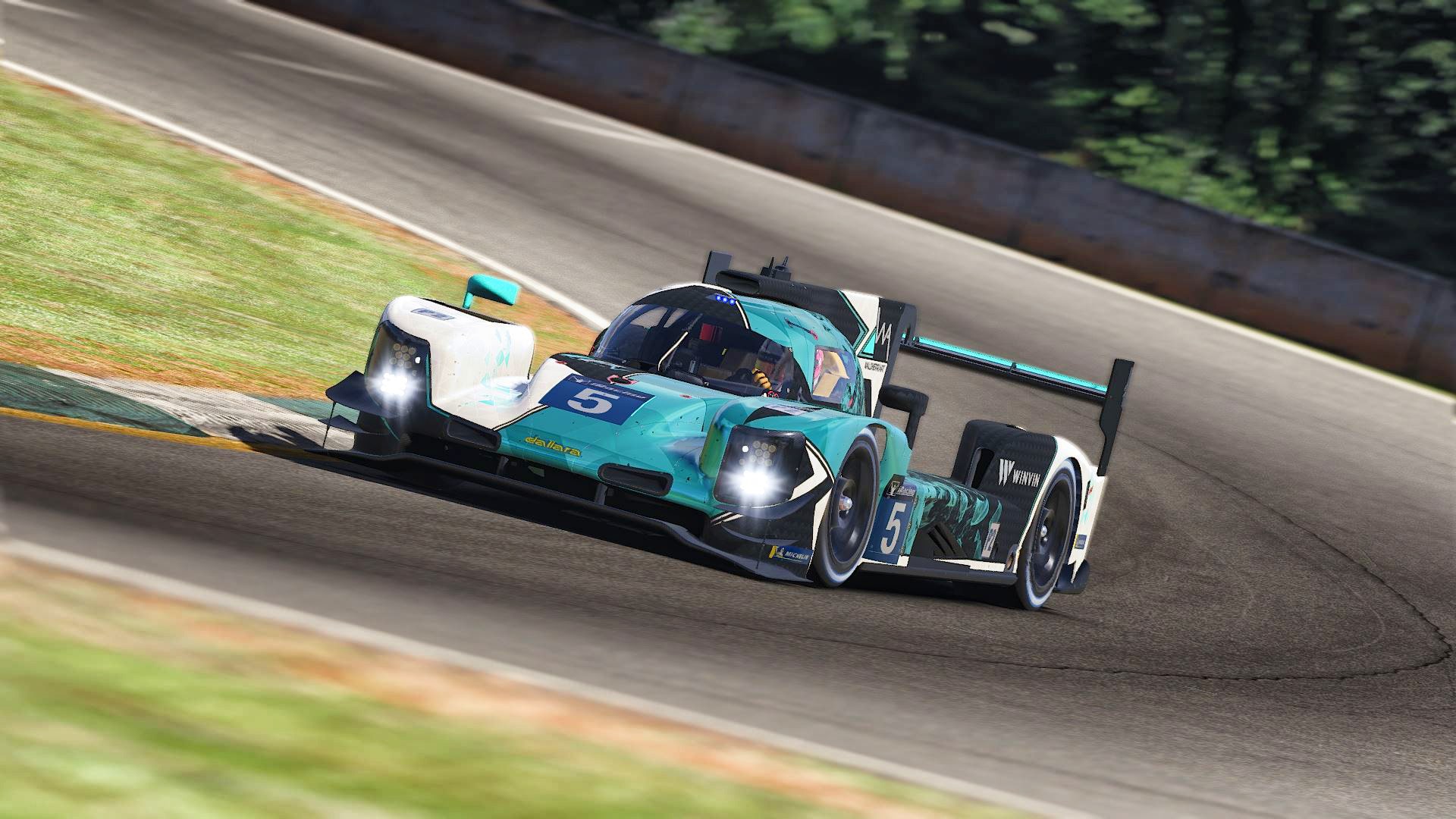 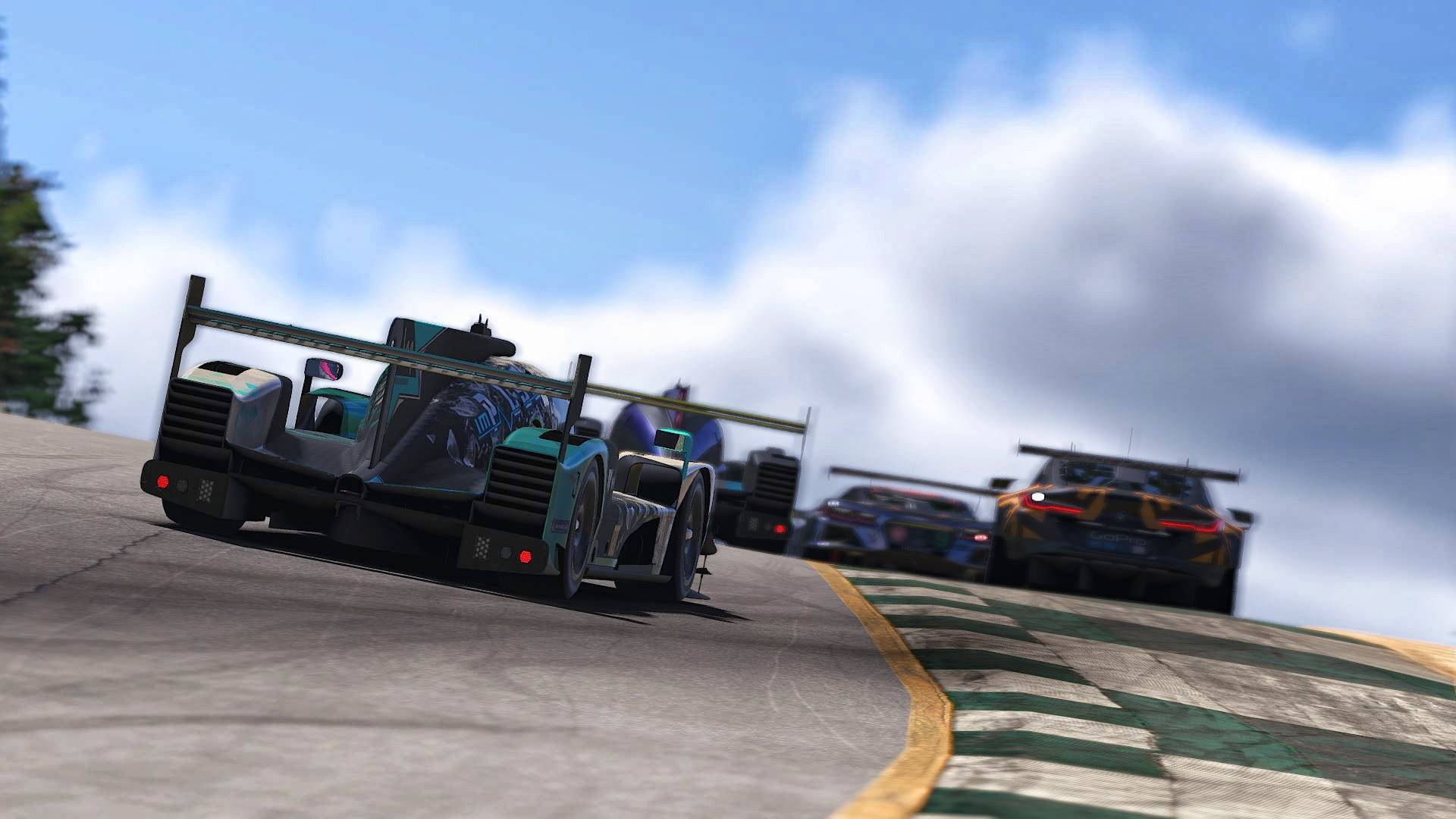 The LMP2 with the number 69, with Linus Technau, Peter Molnar and Ricardo Orozco, was able to work its way up from a penultimate place in the qualification to 5th overall place in the second split of the Petit Le Mans. In a thrilling duel with Rennsport Online (RSO) that continued until the end, this year unfortunately had to draw the short straw. Nevertheless they are more than happy with another Top 5 result!

In the fourth split the second LMP2 was on the way. This car was driven by Peter Zuba, Lucas Fuchs and Marius Valiokas. 3rd place in the qualification was an outstanding starting position. Due to the traffic and a few small incidents the team ended up in 4th place overall. A podium place would have been possible, but the car had to take a drive-through penalty shortly before the end.