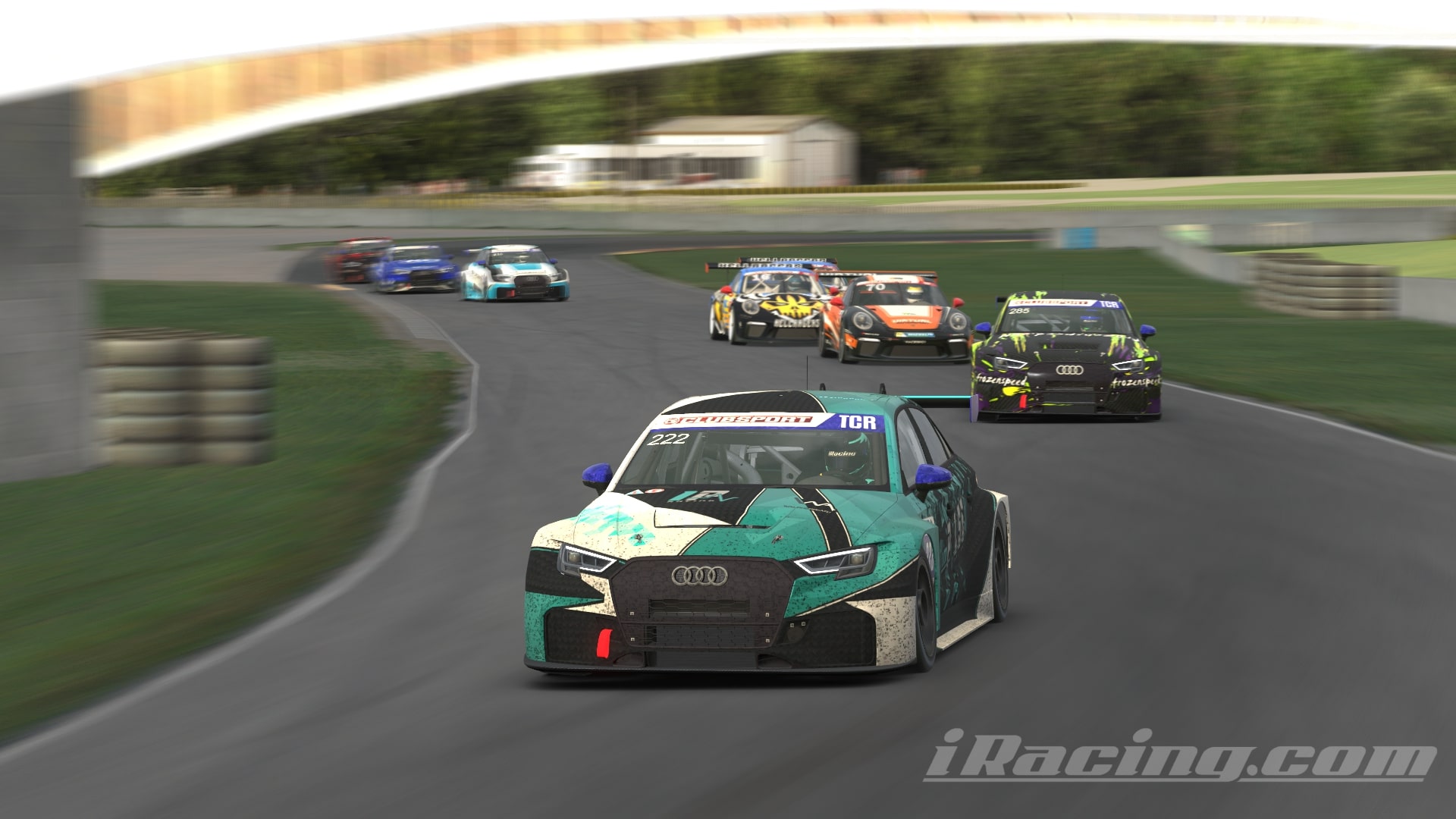 Podium for the TCR and a Strong Comeback Drive from the Porsche Starting in the Back of the Field!

Last Saturday the IVRA ClubSport season started at Road America. Located in Wisconsin's scenic Kettle Moraine in the United States, Elkhart Lake's Road America, Inc. is one of the world's fastest permanent road racing tracks. With two Impulse Racing cars at the start, a Porsche Cup and an Audi TCR RS3 LMS, we jumped into the season. For the first round Marcel Jochheim and Kevin Weinrich were behind the wheel of the TCR. Pascal Costa and Tobias Maisel got behind the wheel of the Porsche Cup car.

First up, opening the IVRA ClubSport season, were the TCR cars. With a 15-minute timeslot available the cars went on track to aim for the season opening pole position. It was a close battle in the front between our car and the Full Send Racing cars. At the end the slipstream strategy of the Full Send cars gave them just that little bit more qualifying pace putting them on the front row of the TCR field. Marcel Jochheim did a very good job putting the car close behind in a third starting position.

For the Porsche Cup car, the first qualifying session didn’t go as they hoped and prepared for. Tobias Maisel got into a fair amount of trouble resulting in a starting position at the back of the field. 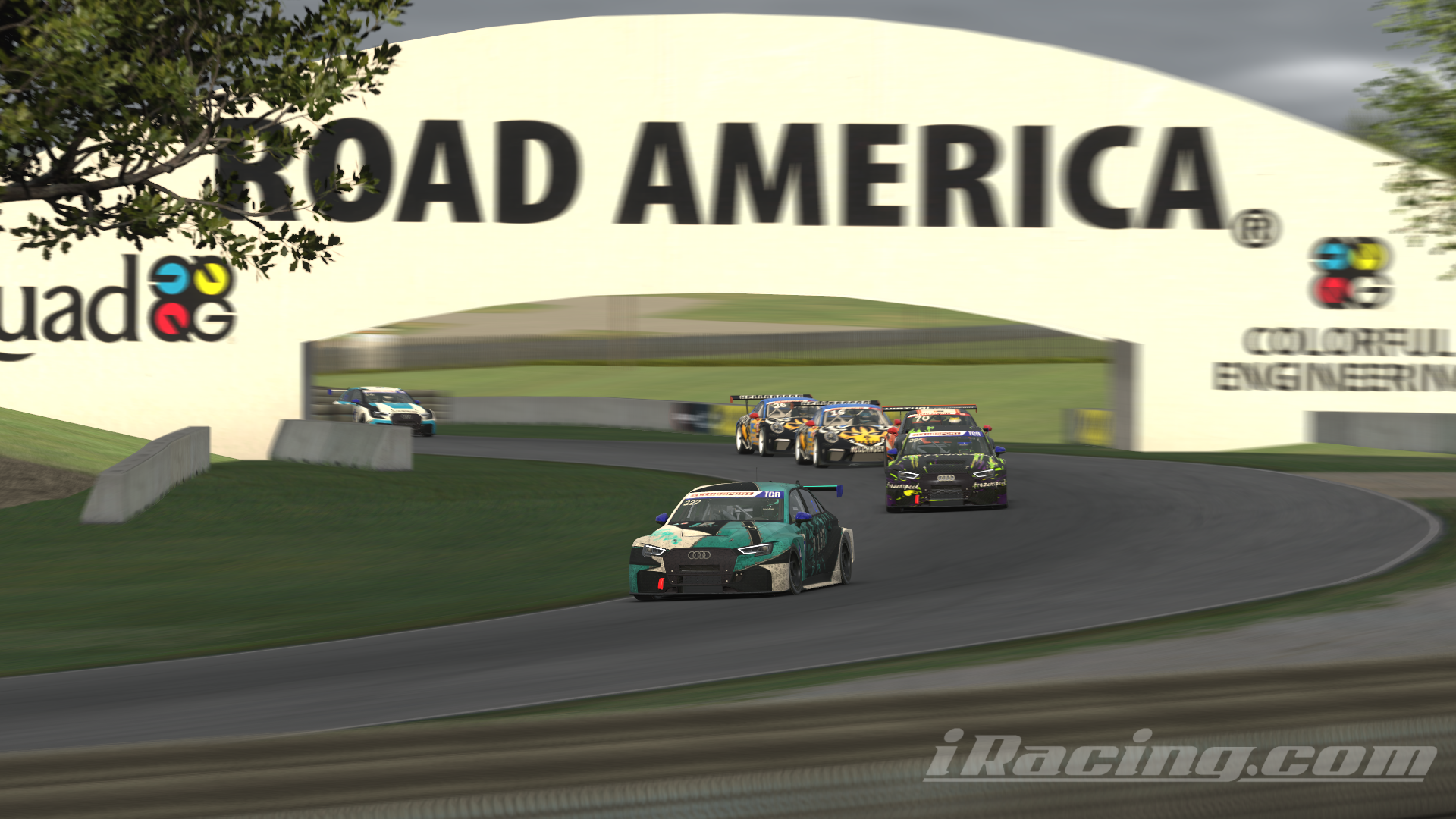 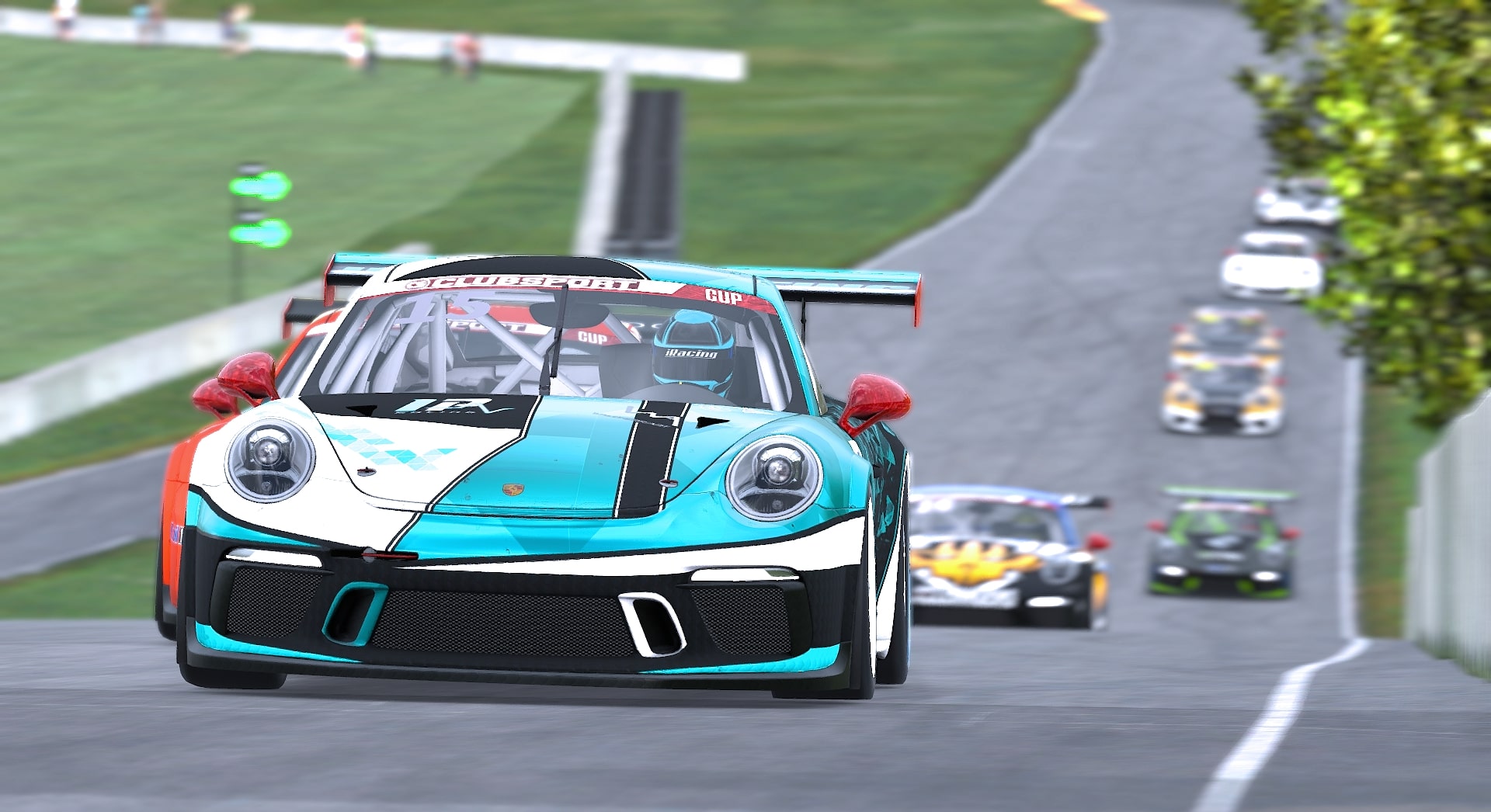 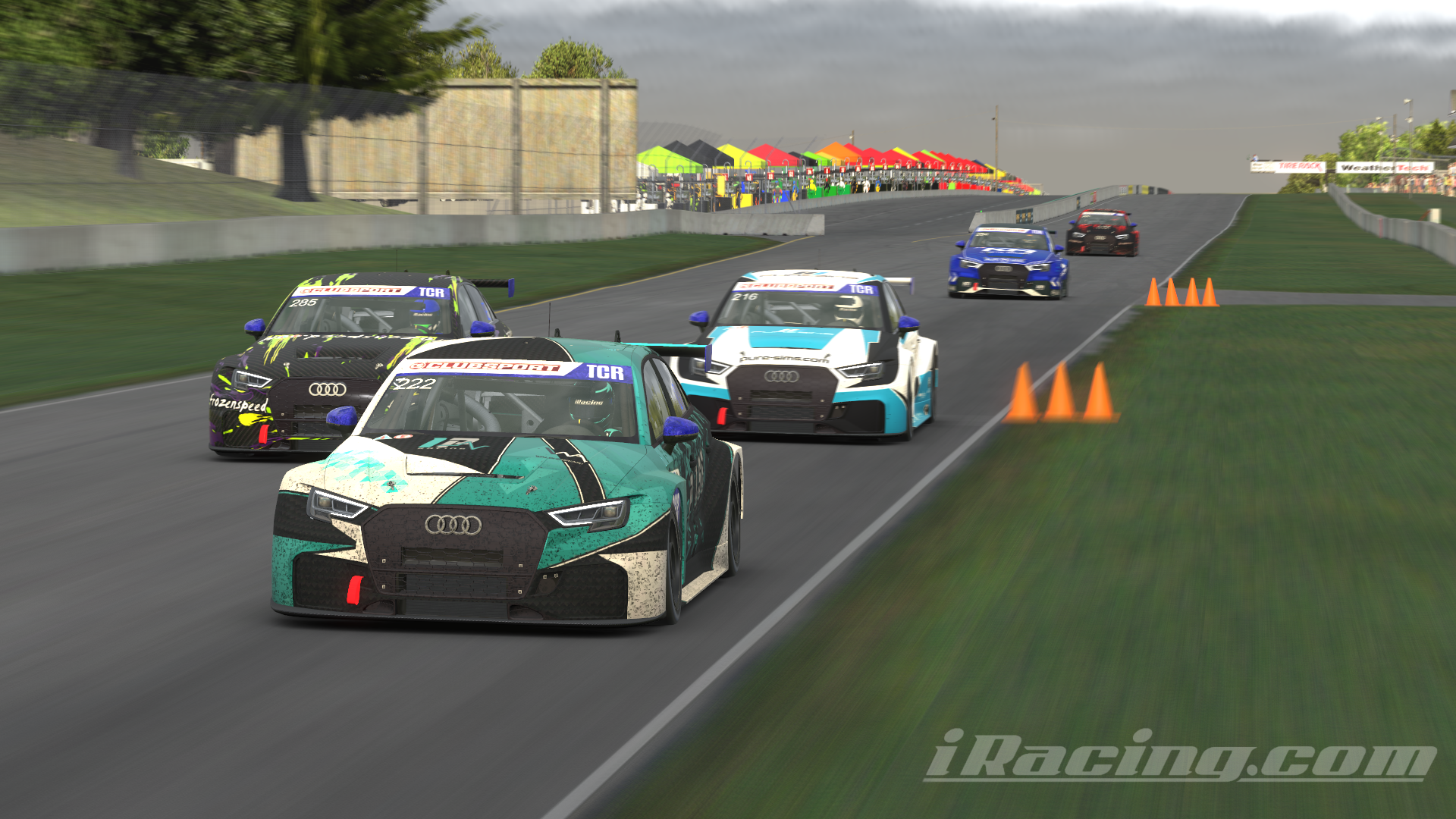 The race start was a hectic one. With the TCR field being really close there was some close battling. After a few laps, the Heusinkveld car missed his braking point a little bit and hit the rear of our TCR. This mixed up the field and the TCR lost some track positions. After a strong end of the stint Marcel Jochheim proved his pace driving back up to P1 and maintaining a small gap to P2.

Closely after the first cycle of pitstops a big incident happened on track activating the safety car procedure. This league has a really spot on system with race control using the safety car. After the field was put together again a tense restart was triggered, but Marcel Jochheim kept his head cool and maintained first place until the driver swap. In the mean time the Porsche Cup car slowly progressed up the field gaining a couple of places. 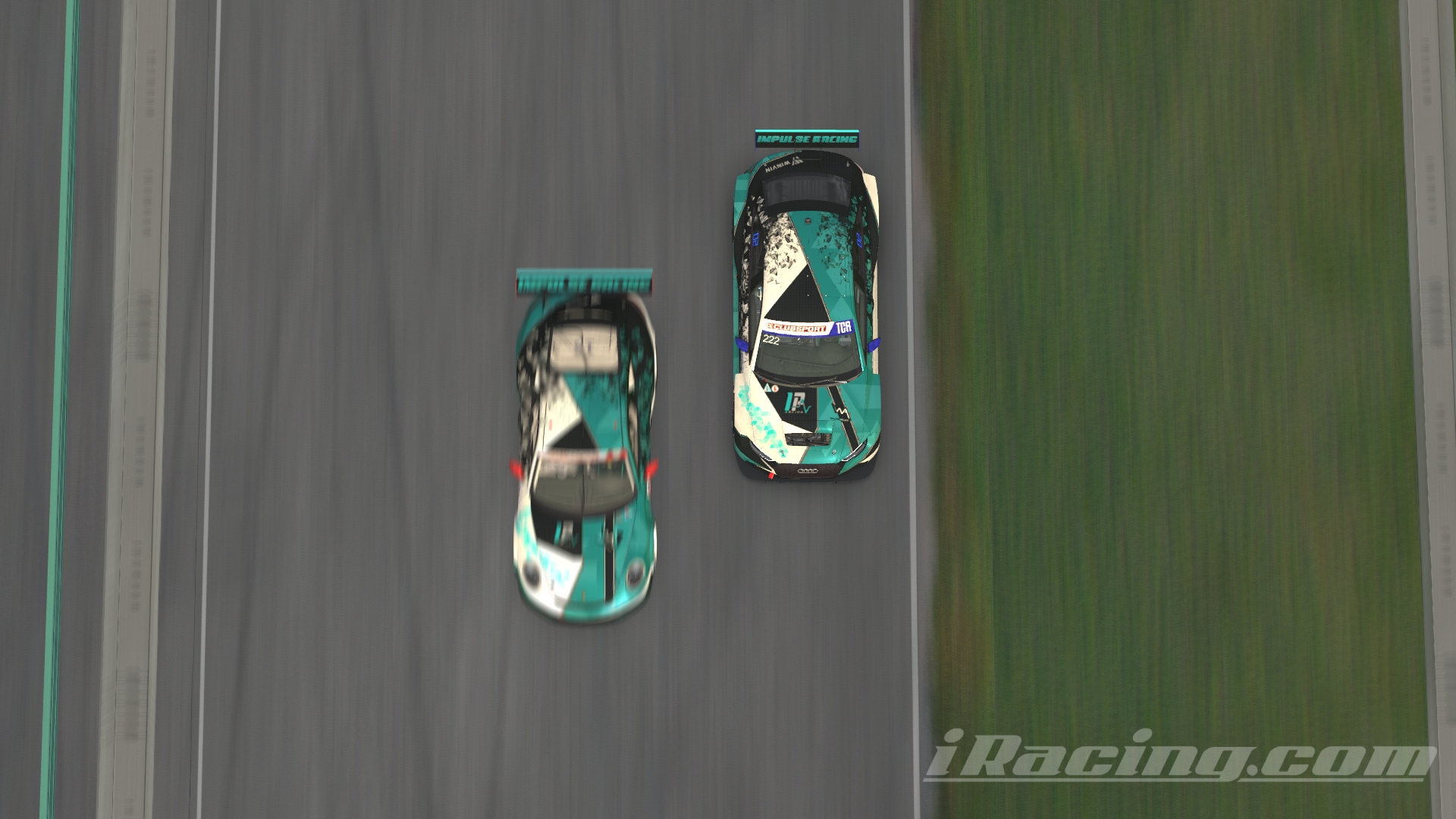 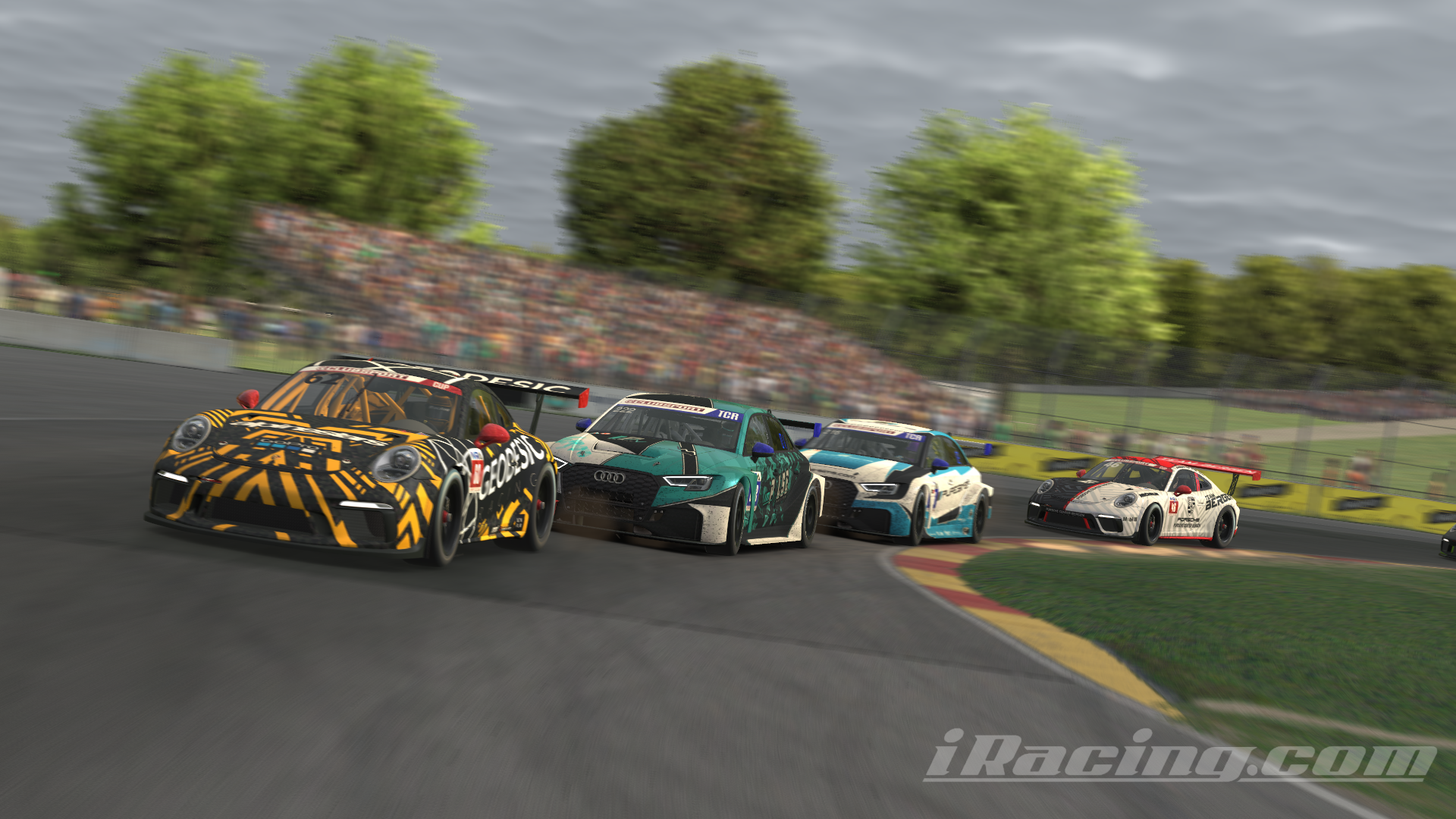 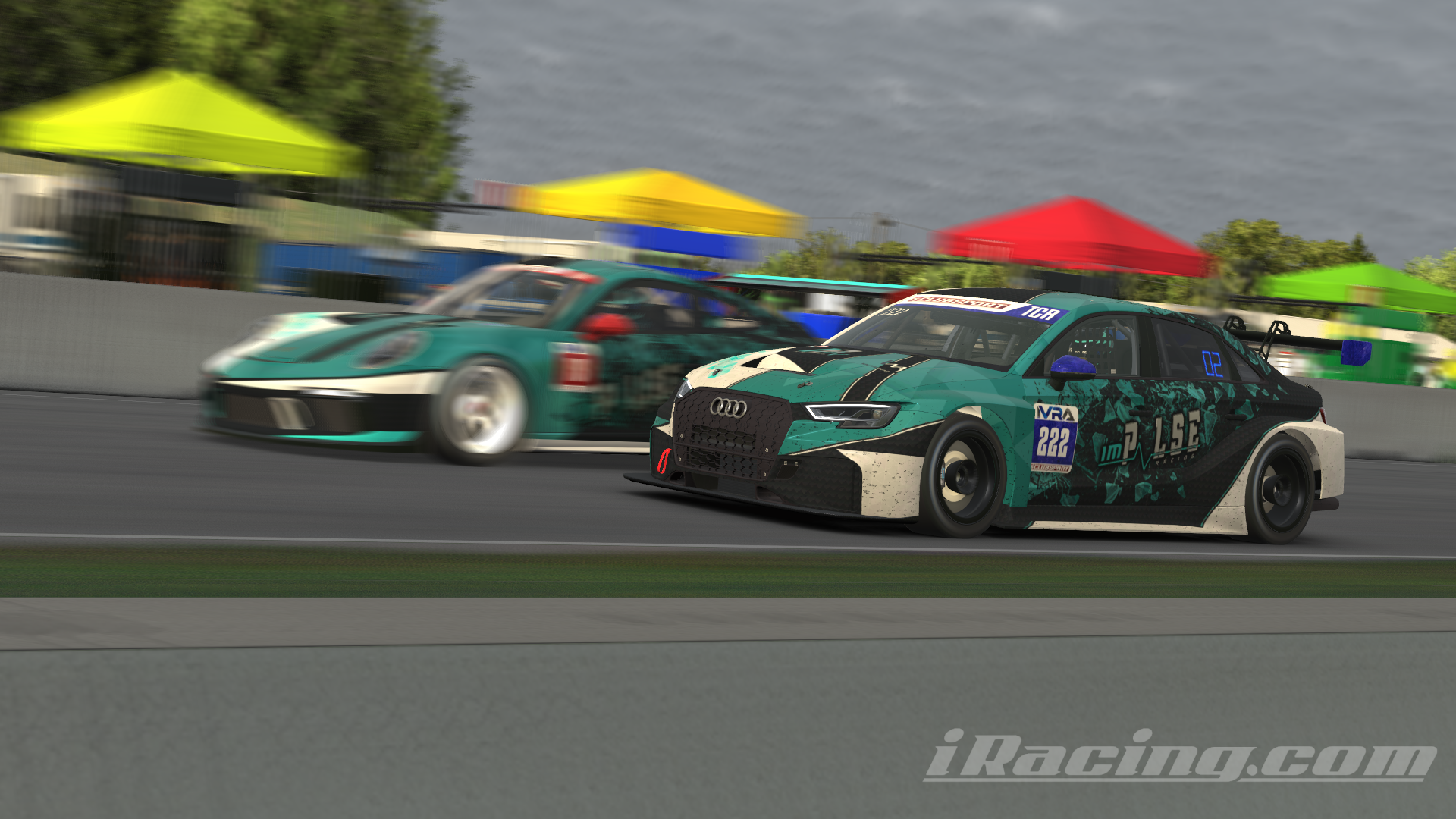 After the second pitstop it was up to Kevin Weinreich to try and bring it home. But with a second safety car period and an overcut of Full Send Racing another strong drive was needed. Our TCR lost the lead of the race. After again a very tense restart and a strong drive from Kevin, the TCR got a podium position, second place. Kevin Weinreich made sure he drove a very strong last lap keeping the Heusinkveld car behind. IVRA starts really strong for the TCR car!

With a damaged Porsche Cup car, Pascal Costa optimized his performance getting very close to the top 10. He showed to have some excellent pace, even with a damaged car. After the second restart he moved up the field quickly bringing the car home safely in P11. It shows the potential for some good results in the upcoming races!

Keep an eye on the website for some more league racing with the next IVRA ClubSport season race in about a month on COTA!