LMP2 with 2nd place at Spielberg in the IVRA Endurance 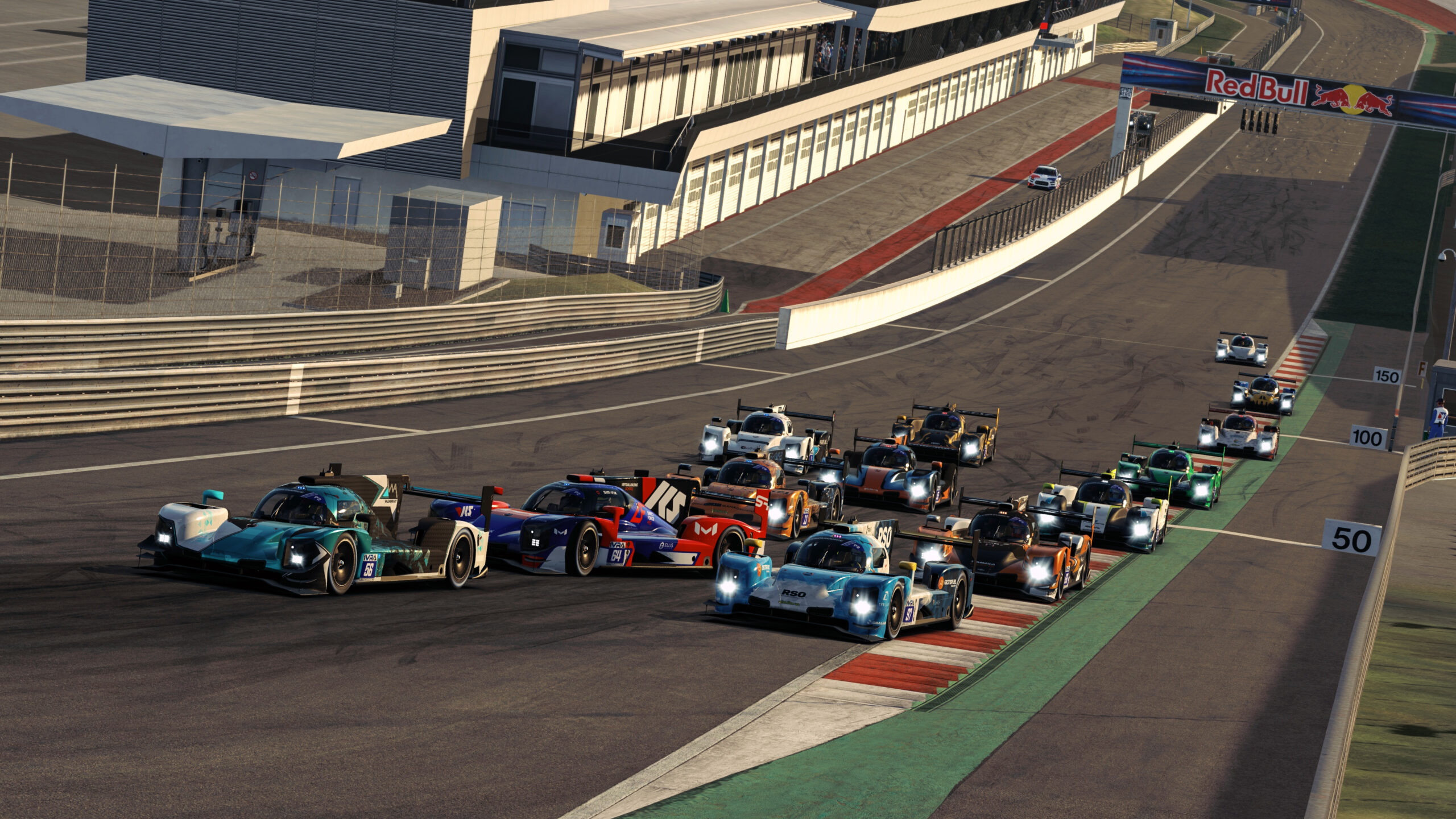 We are already halfway through the autumn season of the IVRA Endurance Series.
On the second race weekend, the series visits the Austrian Formula 1 circuit on the edge of the Alps in Spielberg, Austria.

Shortly before the race weekend, the organizer additionally announced that there will now be a championship in a combination of autumn season and winter season after all. The team is particularly pleased about this. They see the strengths in the course of a longer season instead of a short one.

For qualifying, both cars again came up trumps in their respective classes!
While first Nathan, who was in the car for the first time in the series for the Lamborghini GT3, went ahead, Timo also got to shine in the LMP2 after the GTE qualifying. Both drivers achieved pole position with a strong lap!
This was a complete success, which was also the goal for both of them but was not 100% expected.

Due to the short length of the track and the high number of teams, it is difficult to overtake at Spielberg, so an appropriate starting position is all the better. 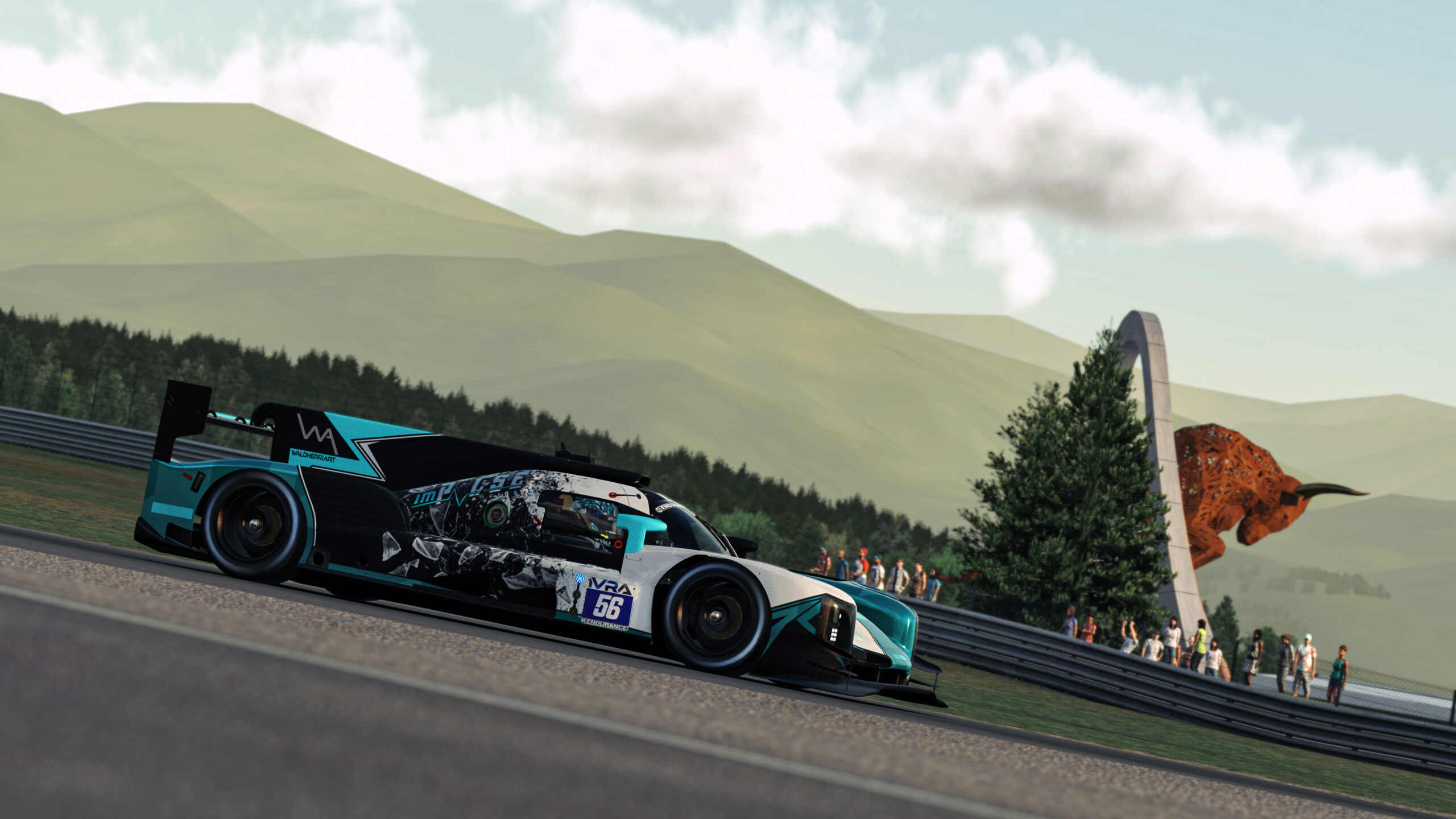 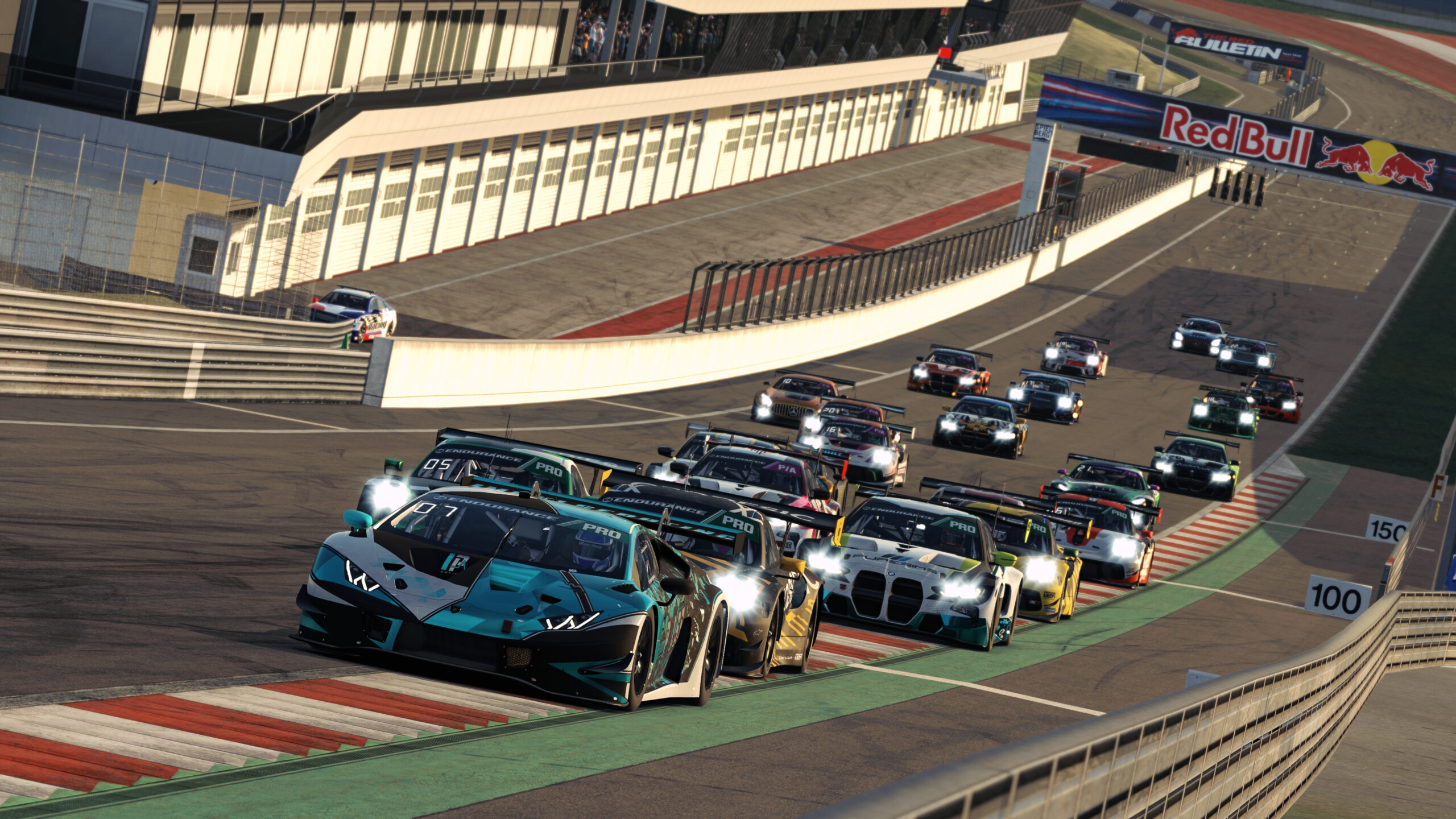 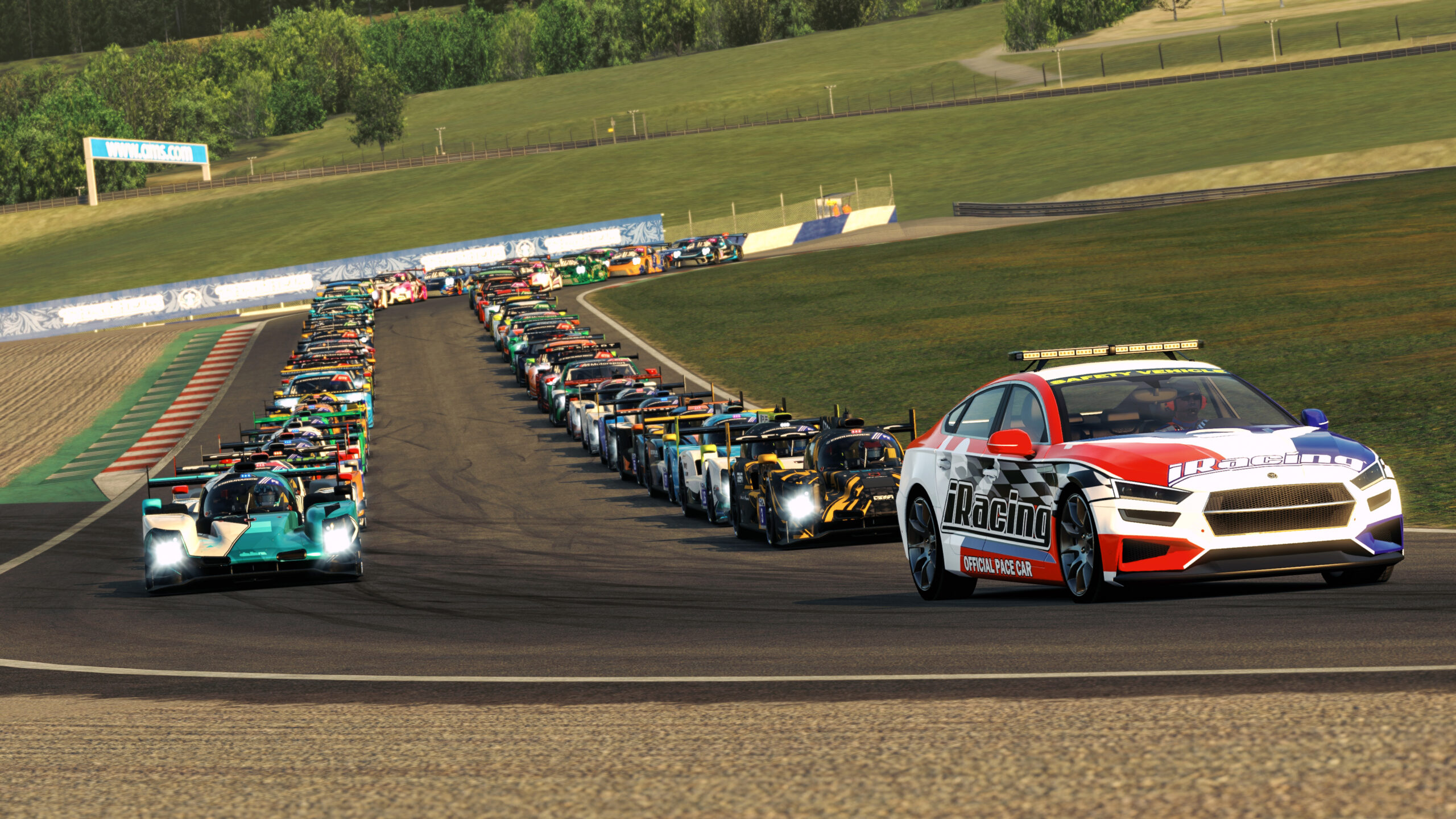 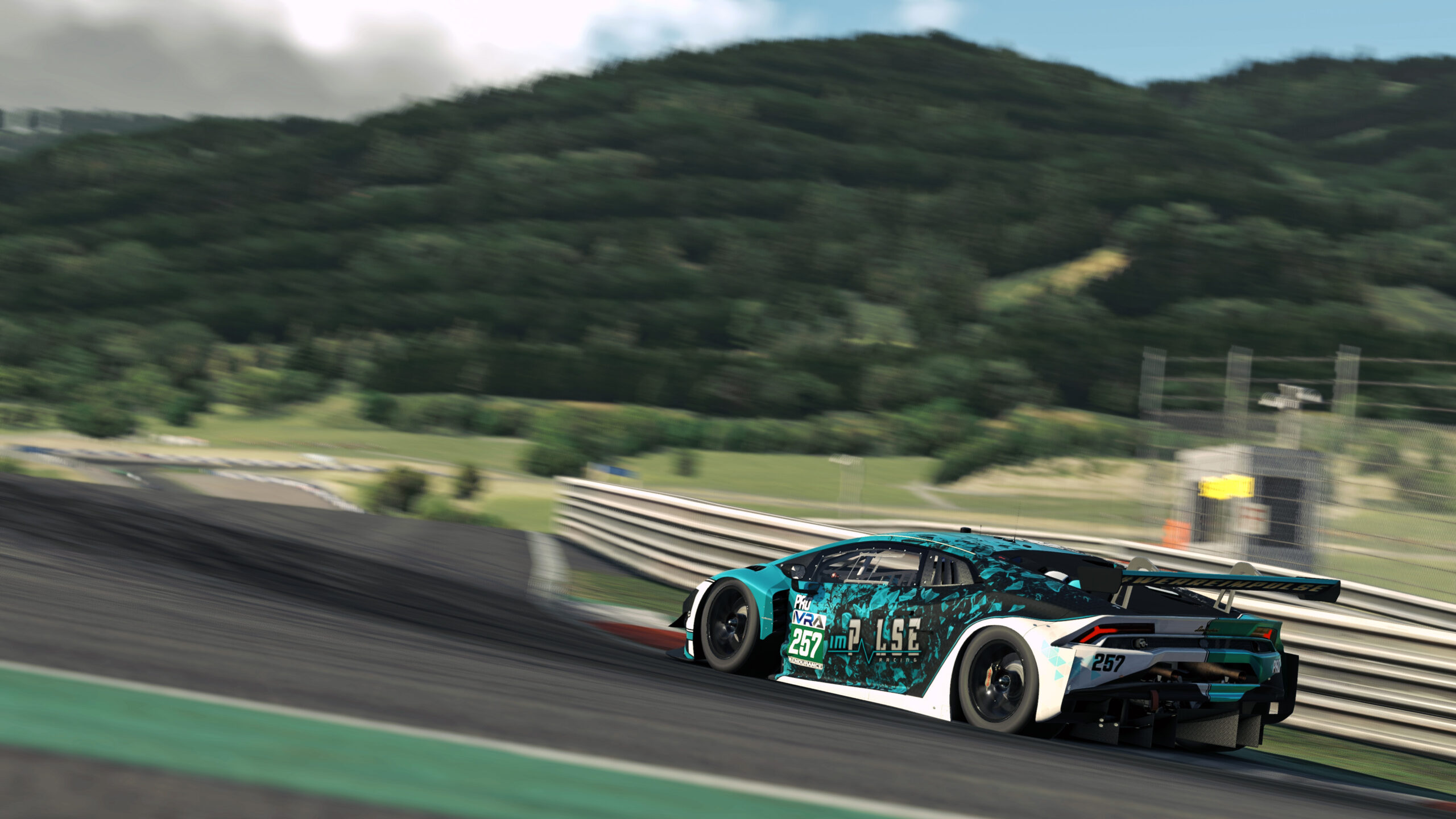 Qualifying is normally followed by the start. But because of weather conditions, it has been delayed. Of course, this also caused some difficulties for the drivers at the start, as they had to keep their concentration high somehow. After 8 laps behind the safety car, they started the race.

The LMP2 class had a very chaotic start. Even before the race was officially released, there was an accident at the back of the field, but race control decided to finally start the race. On the approach to Turn 1, the Satellite Racing car came across and subsequently contacted Team RSO, who also dropped back right at the start. For the Impulse Racing LMP2 the better, as Timo was able to show the qualities of the drivers on the car early in the race and pull out a gap.

On the GT3, Nathan was also able to break the slipstream to the competition immediately after the start and pull out a big lead. However, after the first stop, they were the only team to decide to change tires and dropped back to P5. They were still on plan, but the second SC came at the wrong time. So they lost the advantage over the competition and the lead they had last time was gone.
Halfway through the race, they were in P6, which was a small setback for Michael and Nathan. This led to a couple of incidents and a final contact in Turn 1 forced Michael to retire the GT3. After the victory in the opening race at the Nürburgring, this is of course a major setback.

Things went a little better for Lee and Timo in LMP2.
After a clear lead in the first stint, Timo, unfortunately, spun a GT3 in traffic and had to accept a 10 stop-and-go penalty. Due to this penalty, they were now 29 seconds behind the leaders. However, they were sure that they could make up for this due to their performance in practice and at the beginning of the race.
The strategy of the two worked perfectly until the end of the race, so that Lee, with brilliant performances in the last two stints, was only 7 seconds behind the later race winners. In Traffic, they took the full risk to make the victory possible. The last bit of luck was missing, however, so that they crossed the finish line about 2 seconds behind in 232.

The IVRA Endurance Series will now move on to Barcelona in about a month's time. For the LMP2 Squad, it's already off to Sebring at the end of October for the opening round of the Sports Car Open.