Skip to content
New International Additions to the Team

New International Additions to the Team

The team has been strengthened with Christopher Emms and Mattias Magnusson.
Before the last race of the 24h Series, we were able to agree on a common future with both drivers. Both drivers will strengthen the line-up in the IVRA + 24h Series next season. Christopher Emms is 32 years old and comes from Great Britain (🇬🇧). In addition Mattias Magnusson is also 32 years old and comes from Sweden (🇸🇪).
Both drivers have gained our attention with strong performances in the 24h Series. The last stop for both was Kinetic Racing. We are happy and proud that they decided to join us after the season. With these two additions, the TCR field now has a size of 7 active drivers and is well prepared for the tasks ahead. 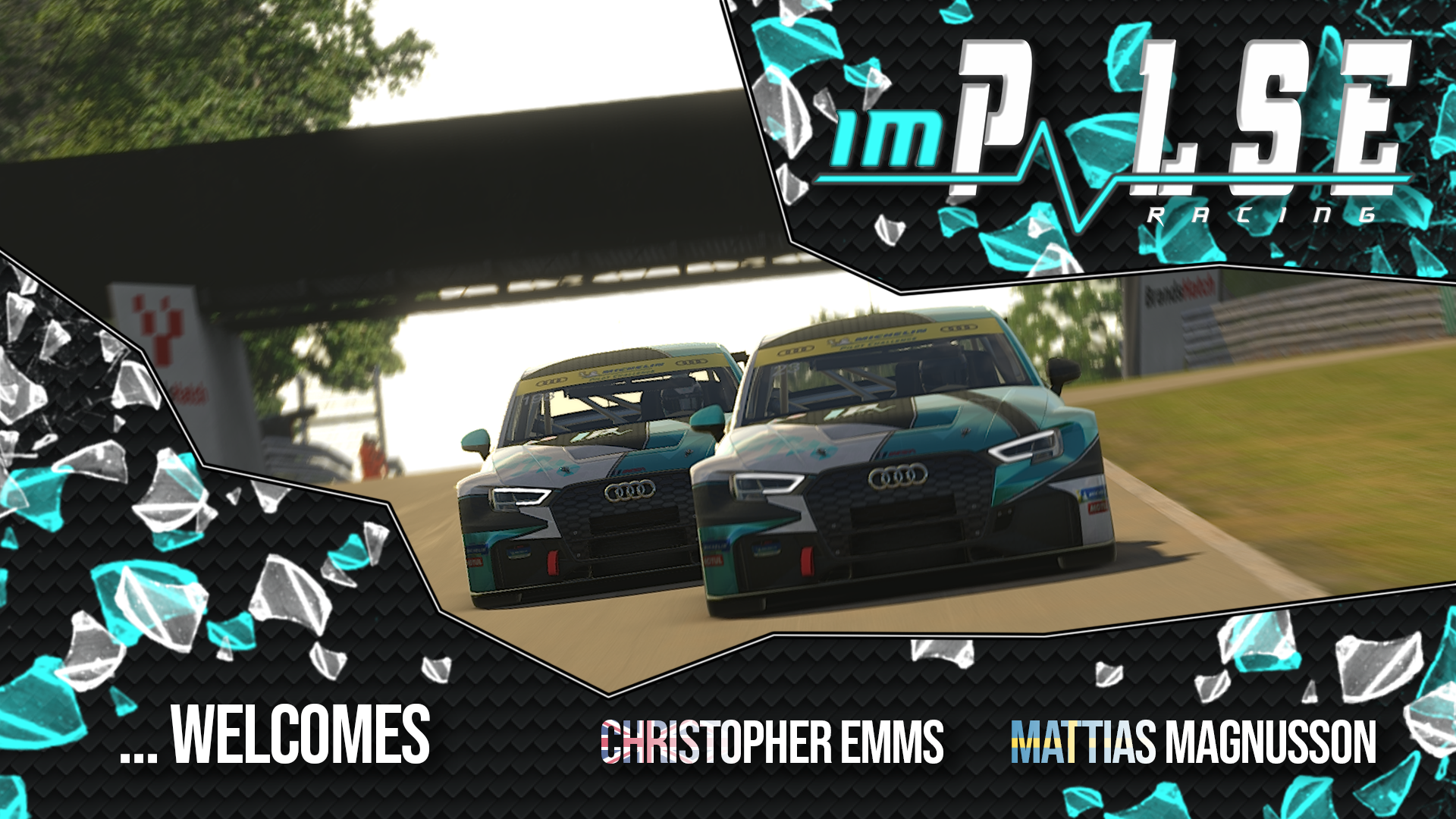 New driver for the GT3 area

The GT3 division of Impulse Racing is pleased to announce that we have convinced Anton Steiner to join the team for the upcoming series. Anton is 26 years old and comes from Austria. He comes from the former Huber Racing team and has convinced us with his good performances. The contact with him came about because we already have 2 ex Huber Racing drivers in our ranks. We hope that he will be able to strengthen us in all the leagues where we are racing in GT3 and that he will be able to call on his skills / potential. 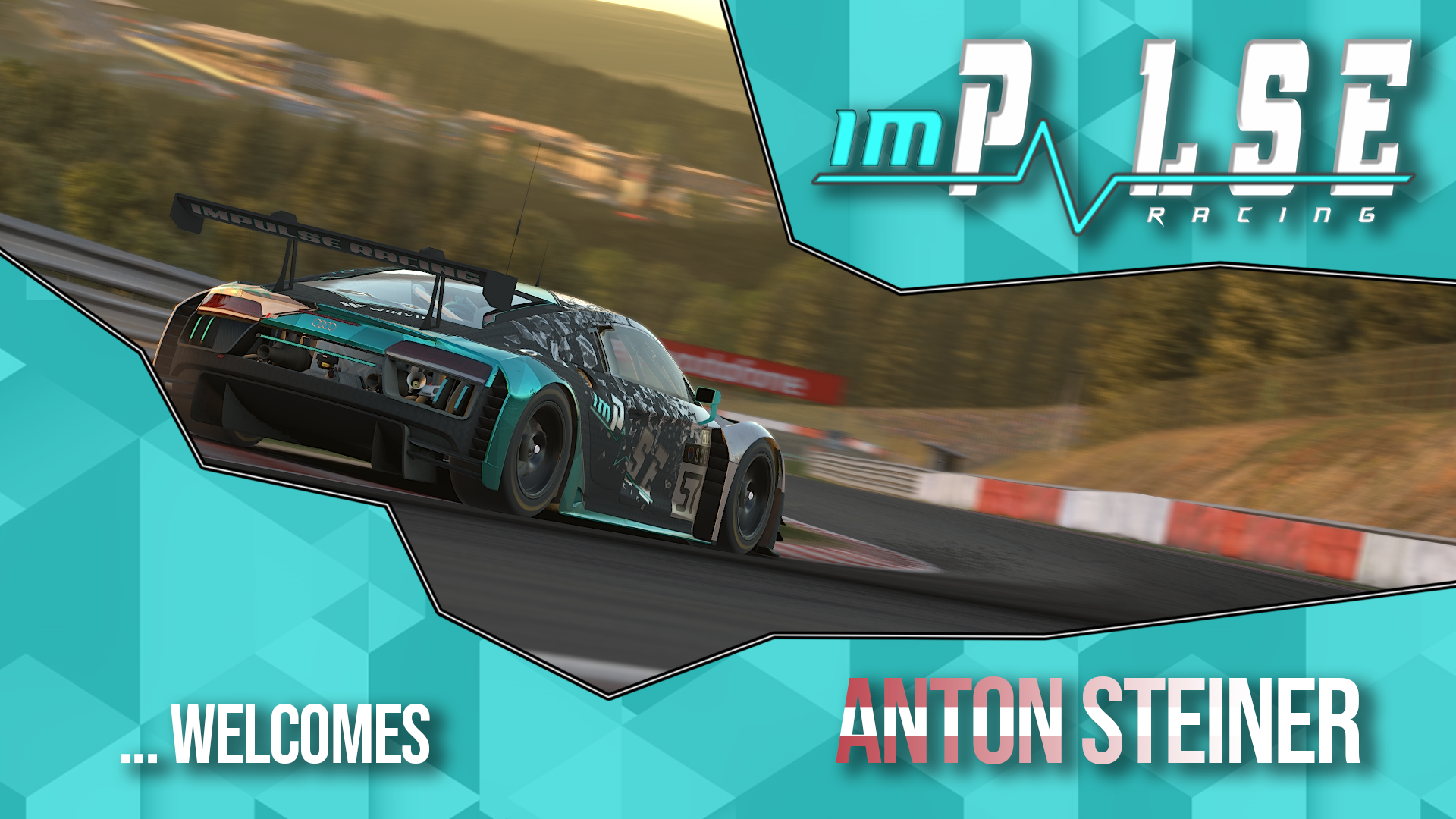