Skip to content
Next win in the Creventic 12h of Barcelona

Next win in the Creventic 12h of Barcelona 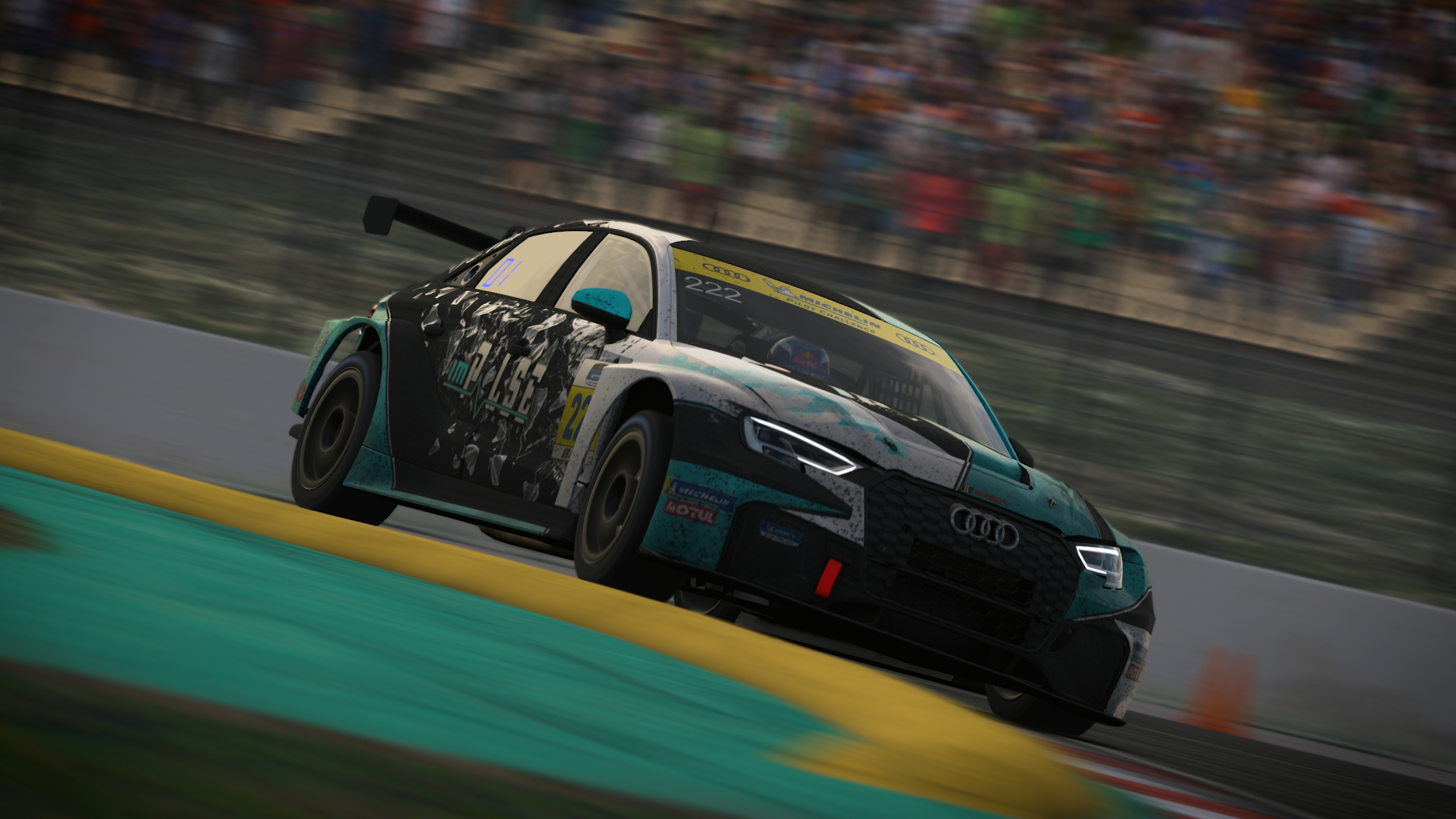 Last Saturday, the third race in the Creventic Endurance League took place. We were welcomed by the Circuit de Barcelona-Catalunya so we didn't have to be asked twice. Impulse Racing entered two cars. While Tim de Vries, Chris Shorter and Christopher Emms were allowed to burn their times into the asphalt in the TCR, Michael Drechsler, Stefan Waldherr and Nico Weber drove the GT3 around the circuit.

The rules leave no room for mistakes and so as usual the drivers only have two laps to get as far forward as possible in qualifying. In the TCR it was Tim de Vries who had a great day and put the #222 on P1. Motivated by this performance, Tim was also able to win the start and thus defend P1 with confidence. After about 30 minutes it was time to look behind because the GT3s were lapping for the first time. In this phase, Tim often had to put his foot down, which cost him a lot of time. Nevertheless he was able to defend P1. Then on lap 85 came the shock: while a GT3 was trying to lap him, it came into contact with a GT4, which was pushed into Tim's car. Although Tim was able to hold the car, he still suffered damage. After three hours, P2 and four seconds behind P1.

After 97 laps, the #222 changed drivers for the first time. Chris Shorter was now at the wheel and he immediately set off a firework of lap times. Only three laps later, Chris reclaimed the first position. In the following laps he was able to pull away directly. But just a few laps later the next crash occurred, as Chris was lapped by another driver in the same class and was thrown into the wall hard. This incident threw us back to P3. After we managed to take back the lead in the 116th lap, the bad luck should also disappear. From this point on, there were no more incidents. Even when Christopher Emms took over and we managed to hold on to the lead for the last five hours and take home the victory.

It was good to see we had the pace both in qualifying and in the race as it shows the work we put in to testing and making the setup paid off. It was difficult in the opening stints due to the extremely aggressive traffic but seeing the car cross the finish line in 1st position after 12 hours of racing made it all worth it. 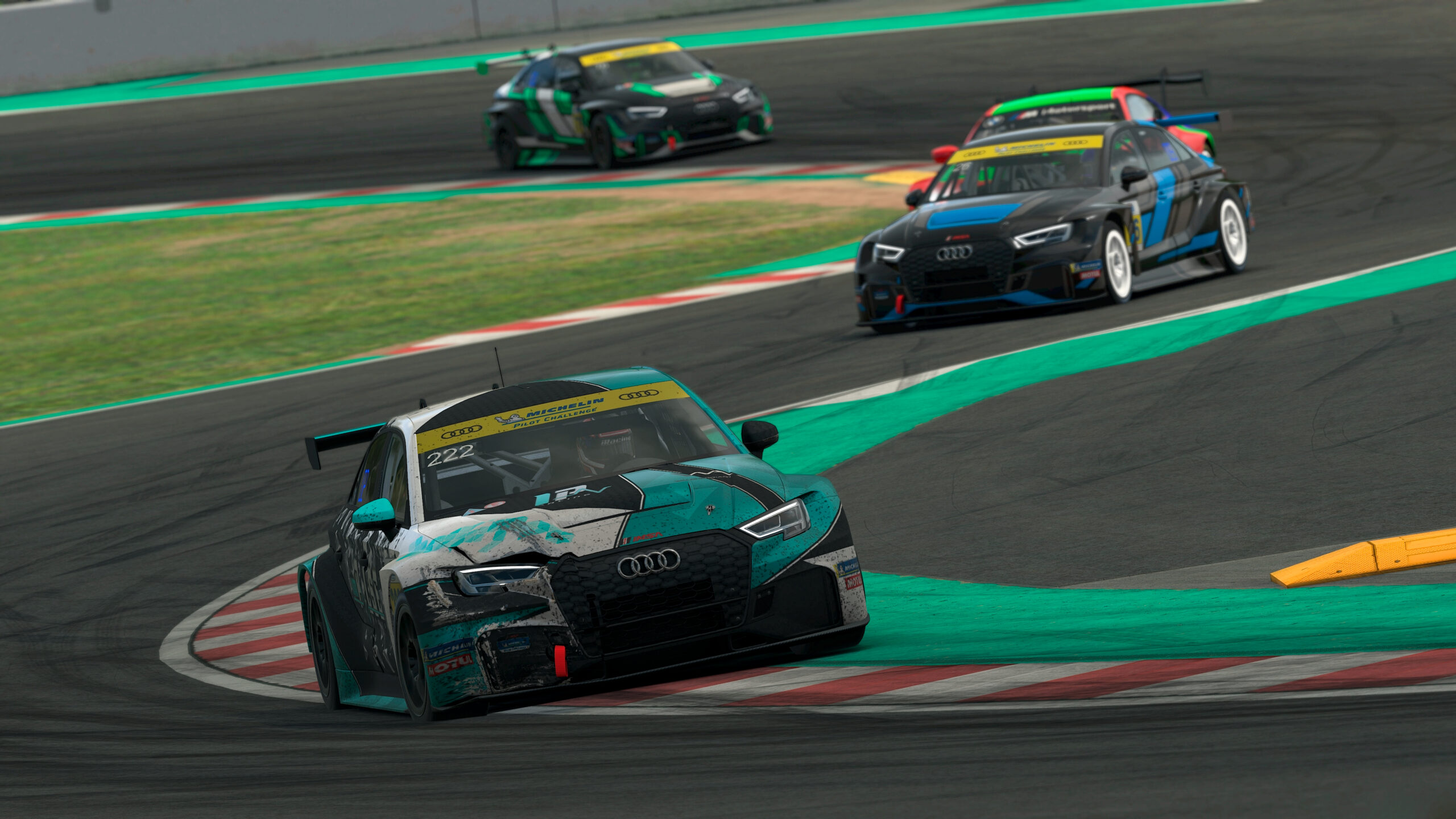 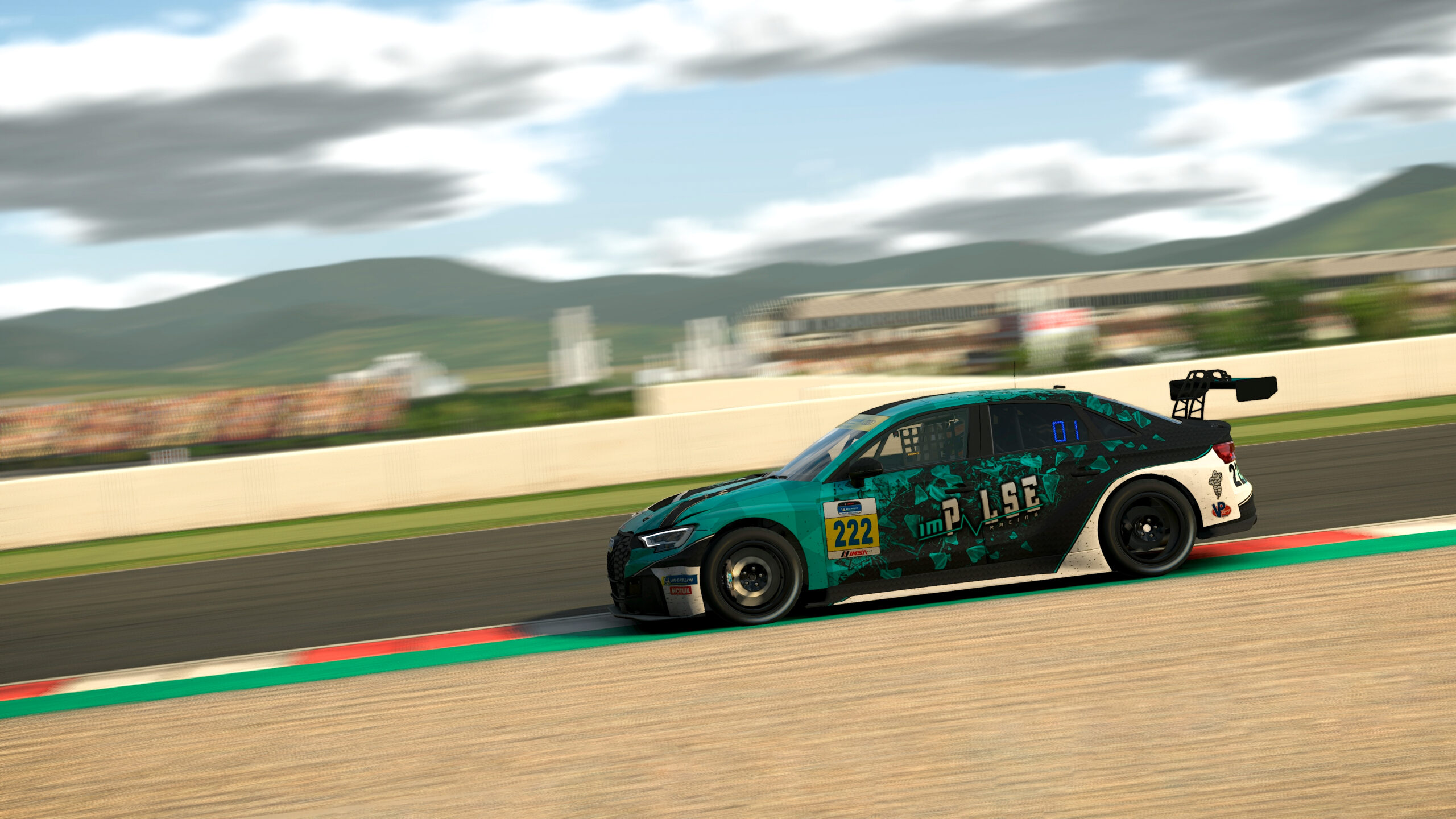 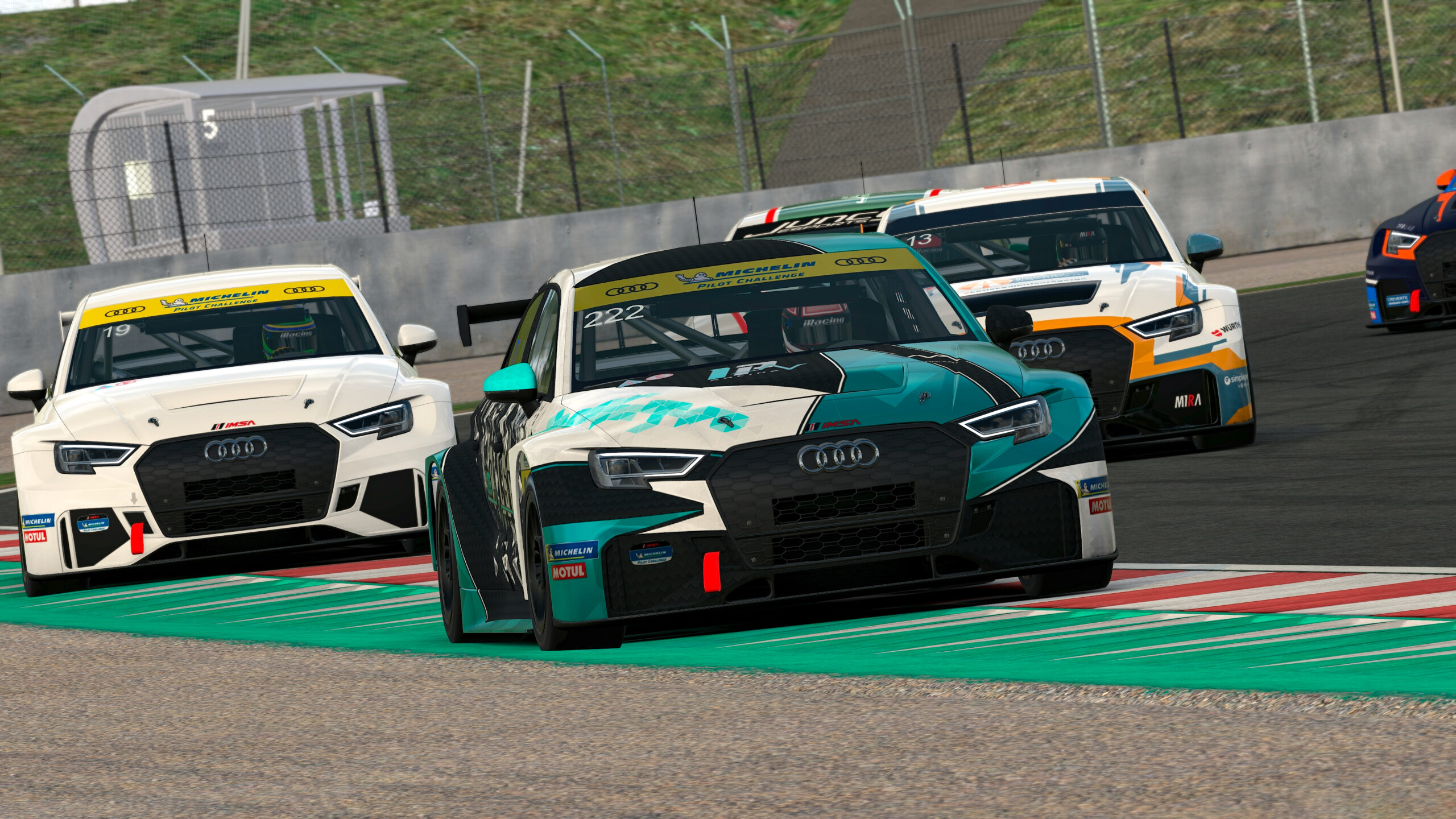 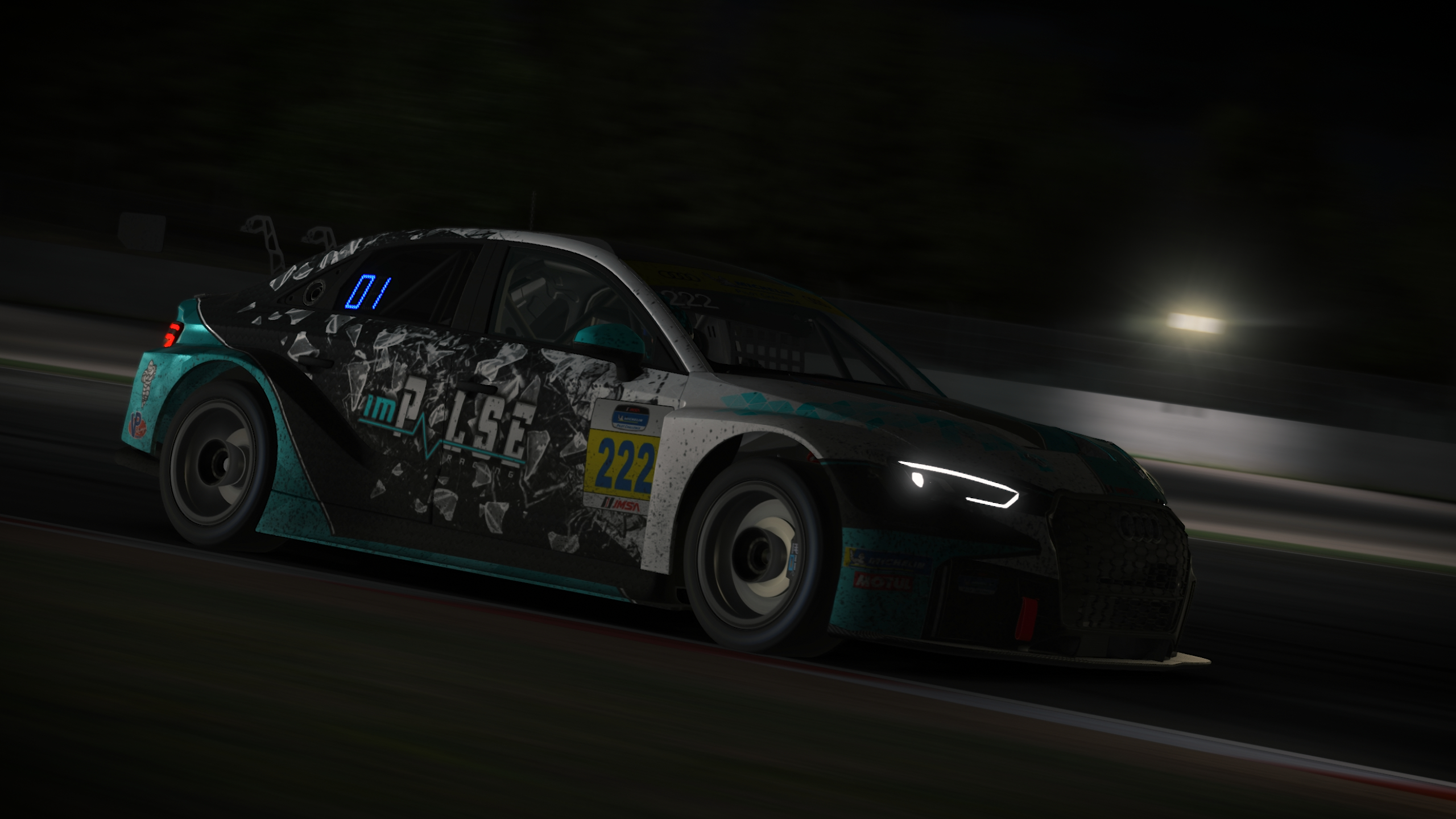 GT3 with crash in the starting phase

Unfortunately, Michael didn't get a good lap in qualifying and so they had to settle for P17. However, the start was good and Michael managed to make up five positions. On lap 16 they were hit by another GT3, which caused damage and a loss of top speed. In the end, in an uneventful race, they were able to move up to P11 thanks to their consistency.

The season finale will take place at Sebring on 23rd October. 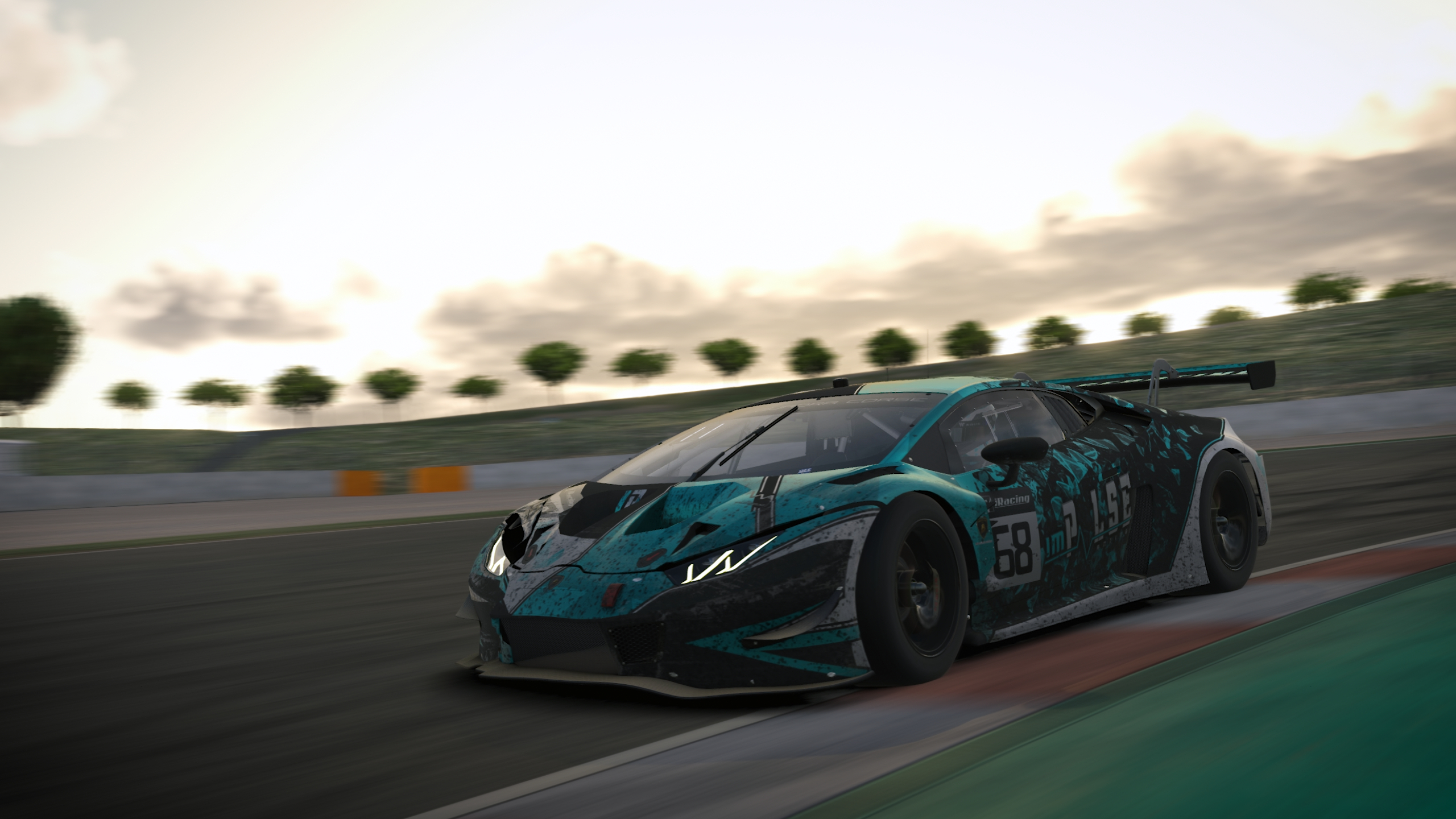 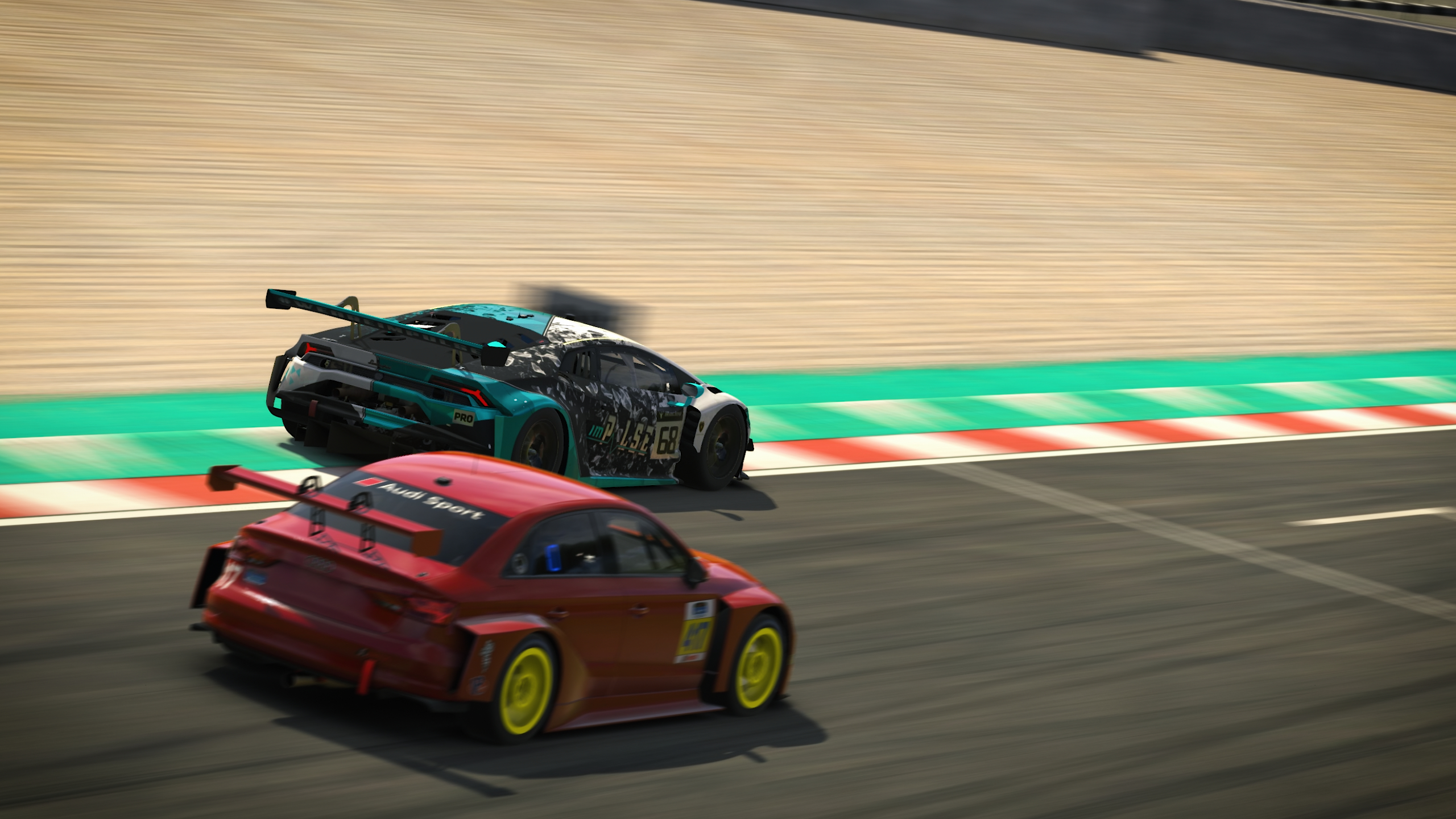 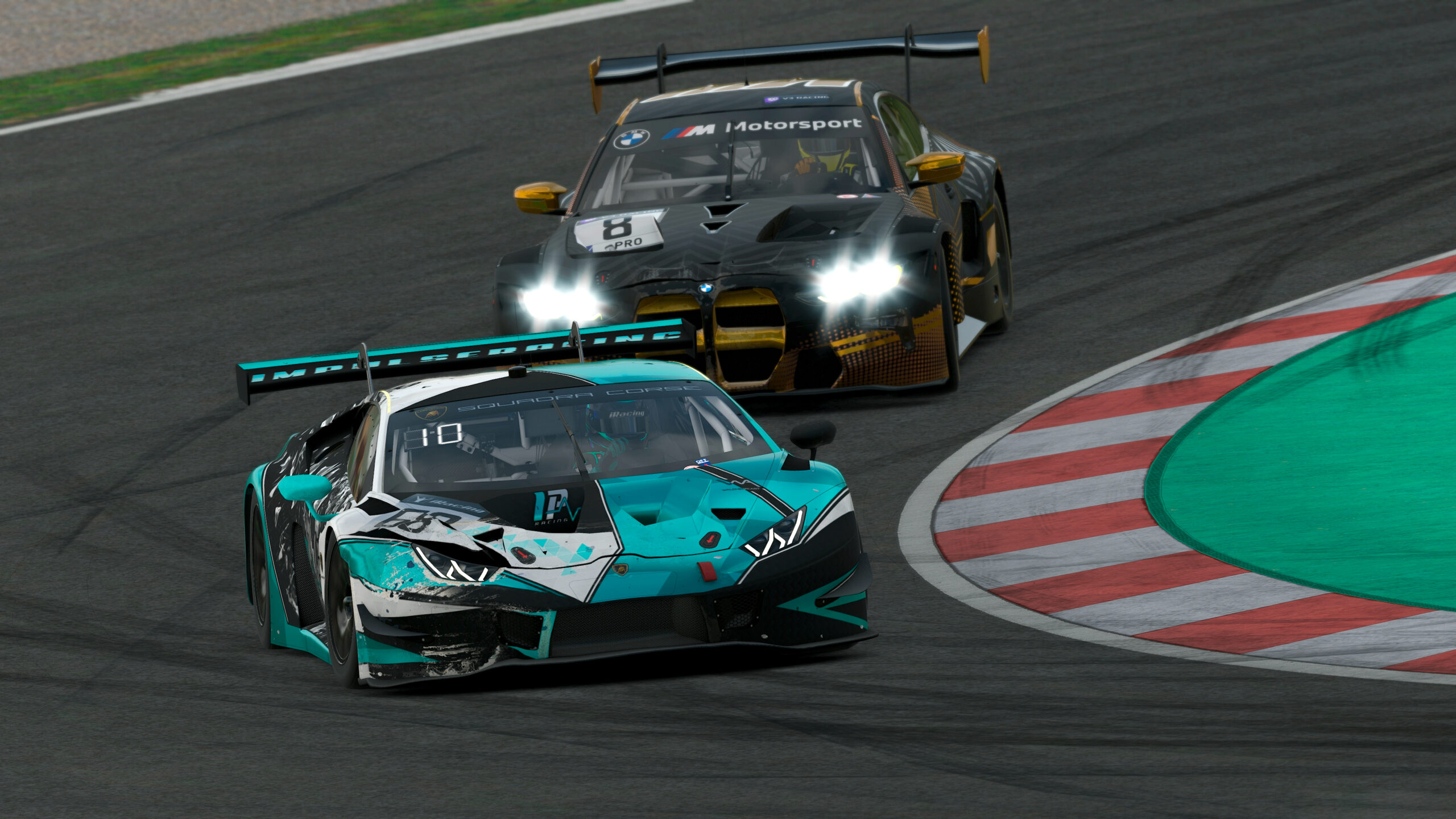 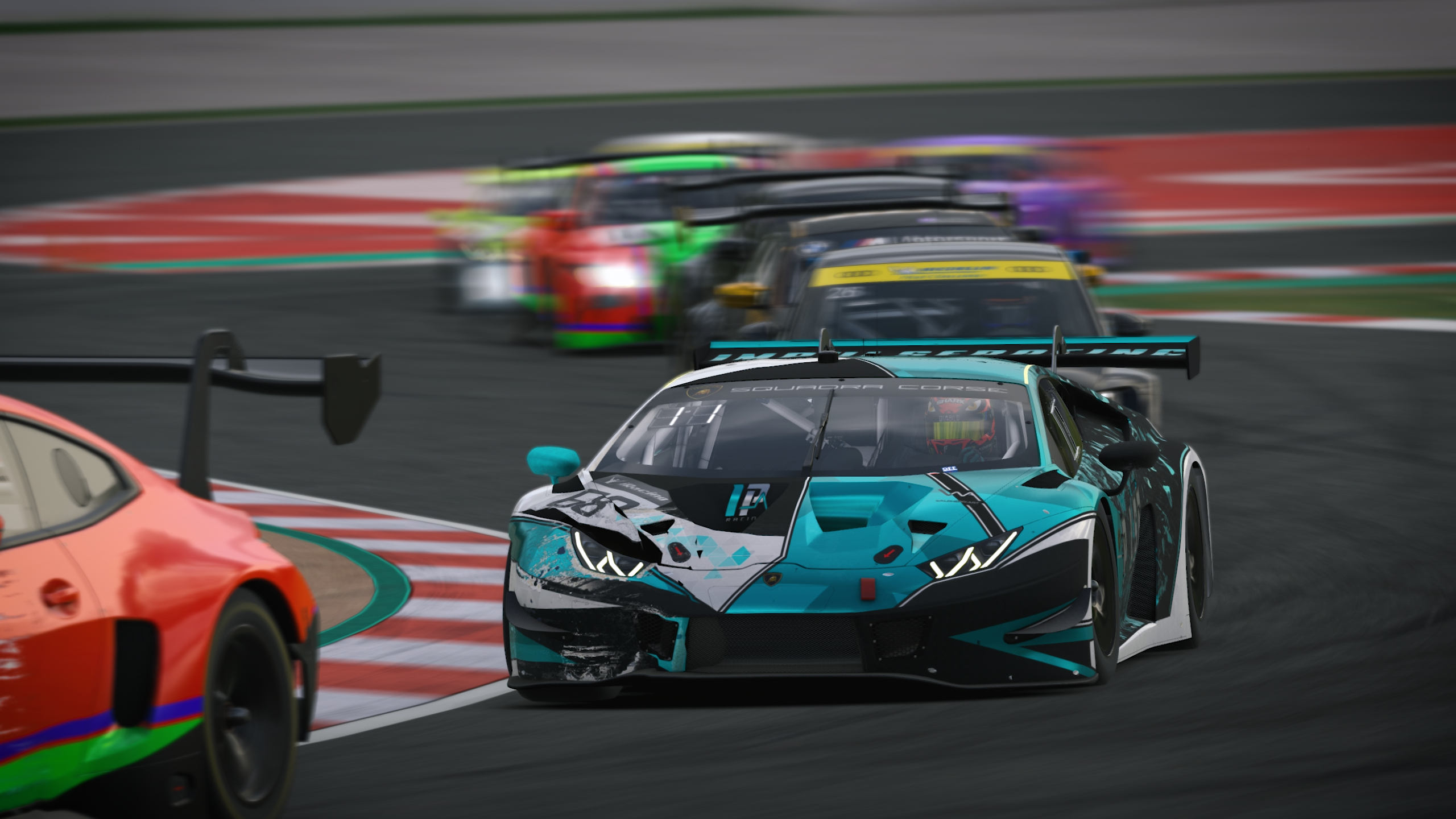