Skip to content
Race Against The Floods by VCO Esports

Race Against The Floods by VCO Esports 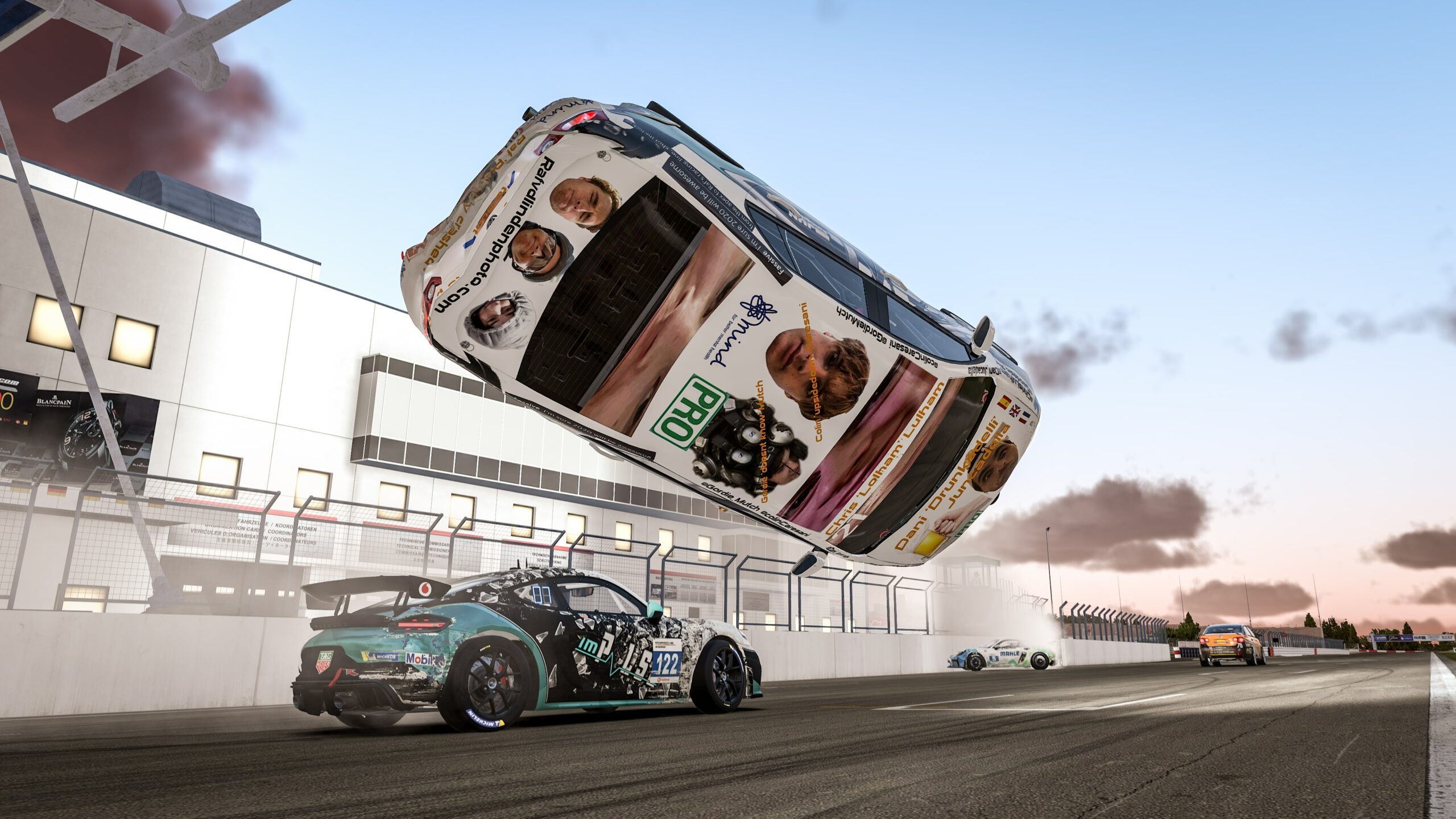 Paying attention to the horrible flooding in Europe

Wednesday the 25th of July 2021 Impulse Racing participated with two Porsche GT4’s in the Race Against The Floods to pay attention to the flooding’s, which happened in the mid of July in Europe. The event was brought by VCO Esports. With this flooding big parts of Germany, Belgium and the Netherlands were hit by a lot of water. So much the rivers could not withstand it. Unfortunately, people lost their lives, lost their homes and got a lot of damage to other property and surroundings were done. With participating in this event Impulse Racing wants to try to give notice and try to gather money to help out as much as they could do using our hobby and passion, simracing, although it is a little help considering the big damage done in the areas. Donating is still possible throughout the following link. 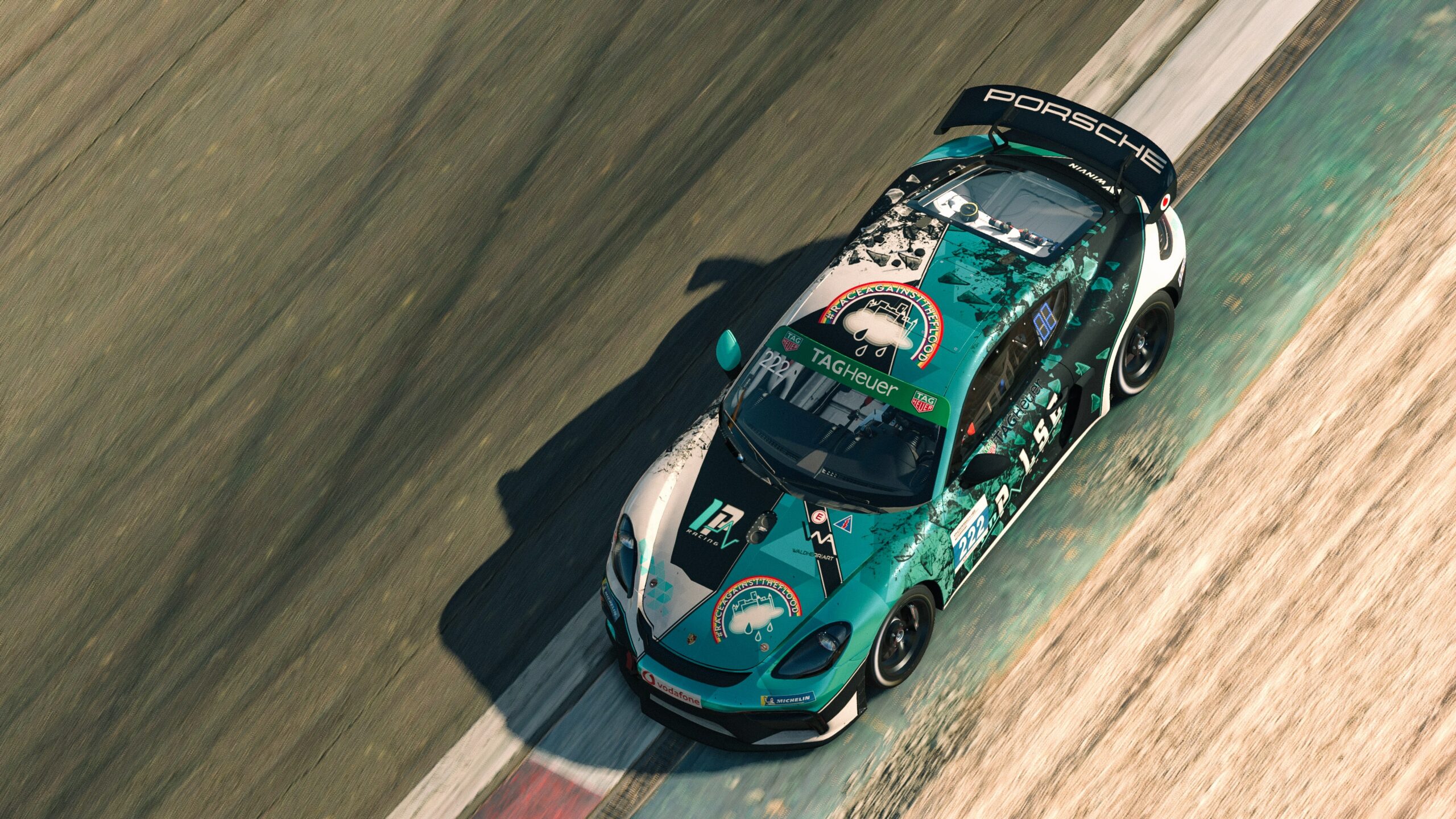 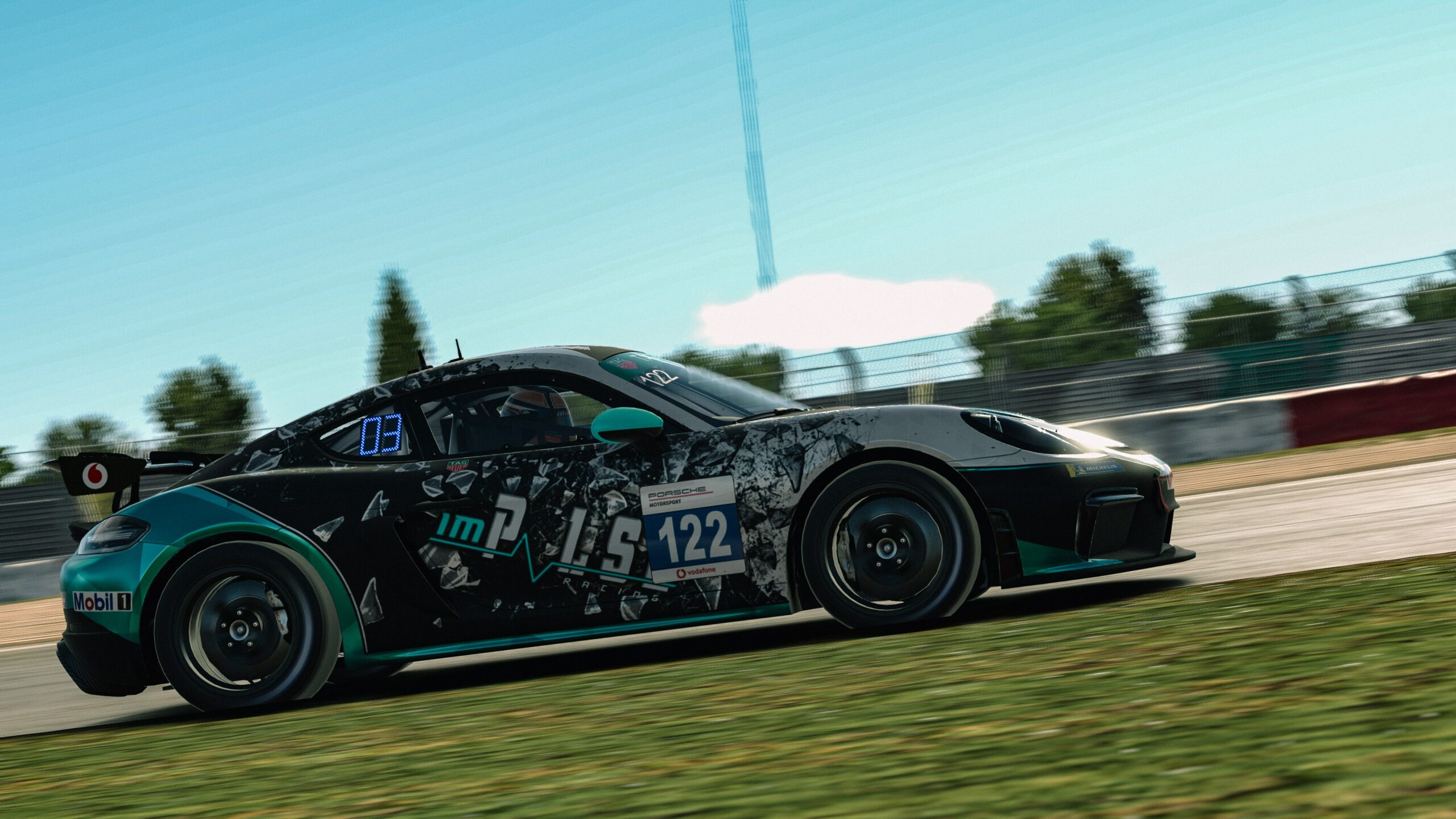 Doing so we brought ourselves into the virtual Nürburgring GP (BES/WEC) track layout to broadcast a nice event and letting people control the race by their donations to the charity. With a 6-hour race, people were able to call in safety cars, hand out drive-through penalties and for certain amounts even let us do more actions or tasks. Tasks you probably never saw in a broadcasted Iracing event before! A huge thanks to the guys from Racespot and VCO for making such a broadcast possible.

The race consisted of a GT4, TCR and VW Jetta class. This turned out to be a very fun combo. We had a lot of fun and at the same time reached an audience to gather money for a great cause, which was fulfilling. To get an impression of the event the broadcast is added below. Also, check out the VCO Esports Twitter page for some highlights of the event. We highly recommend looking it back, especially the last 2 hours. You will see doughnuts in T1, cars driving backwards, brake checking to avoid a compulsory front tire change, a standing start of the whole field in the last 30 minutes and much much more. And if you enjoy it and can miss a bit of money for someone in high need. Feel free to donate some money.

First of all thanks to all the people watching the broadcast of the Race Against The Floods, being generous and to VCO Esports for coming up with the initiative. Also thanks to MAHLE Racing for starting the idea! We are proud to see the simracing community raising almost 10.000 euros in a week for charity. Hopefully, it can make a big difference to some people hit by the floods. The donation link is still open for people who want to participate. There is still a possibility to donate until the 16th of August 2021 and otherwise, there is lots of other initiatives out there! 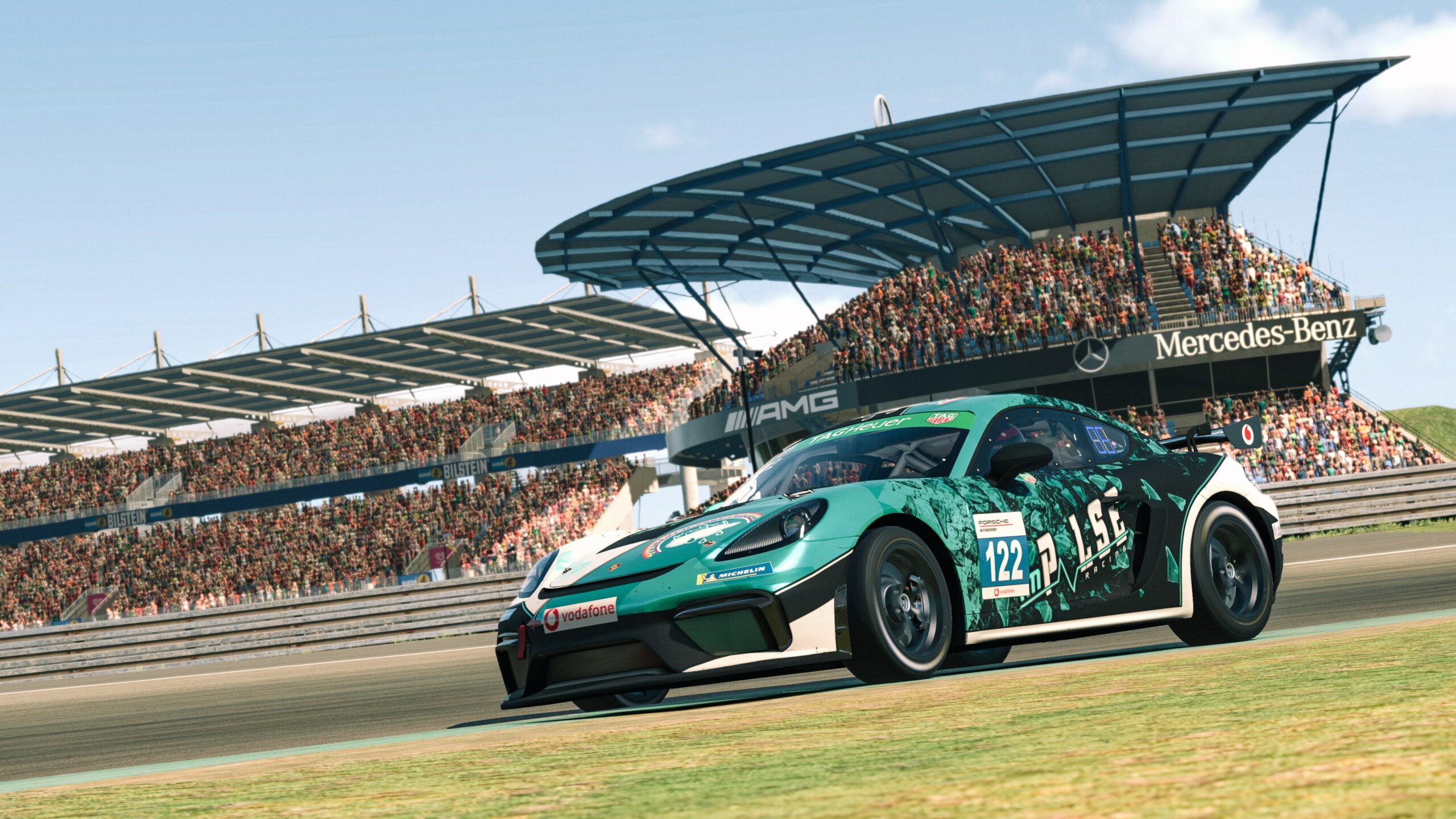 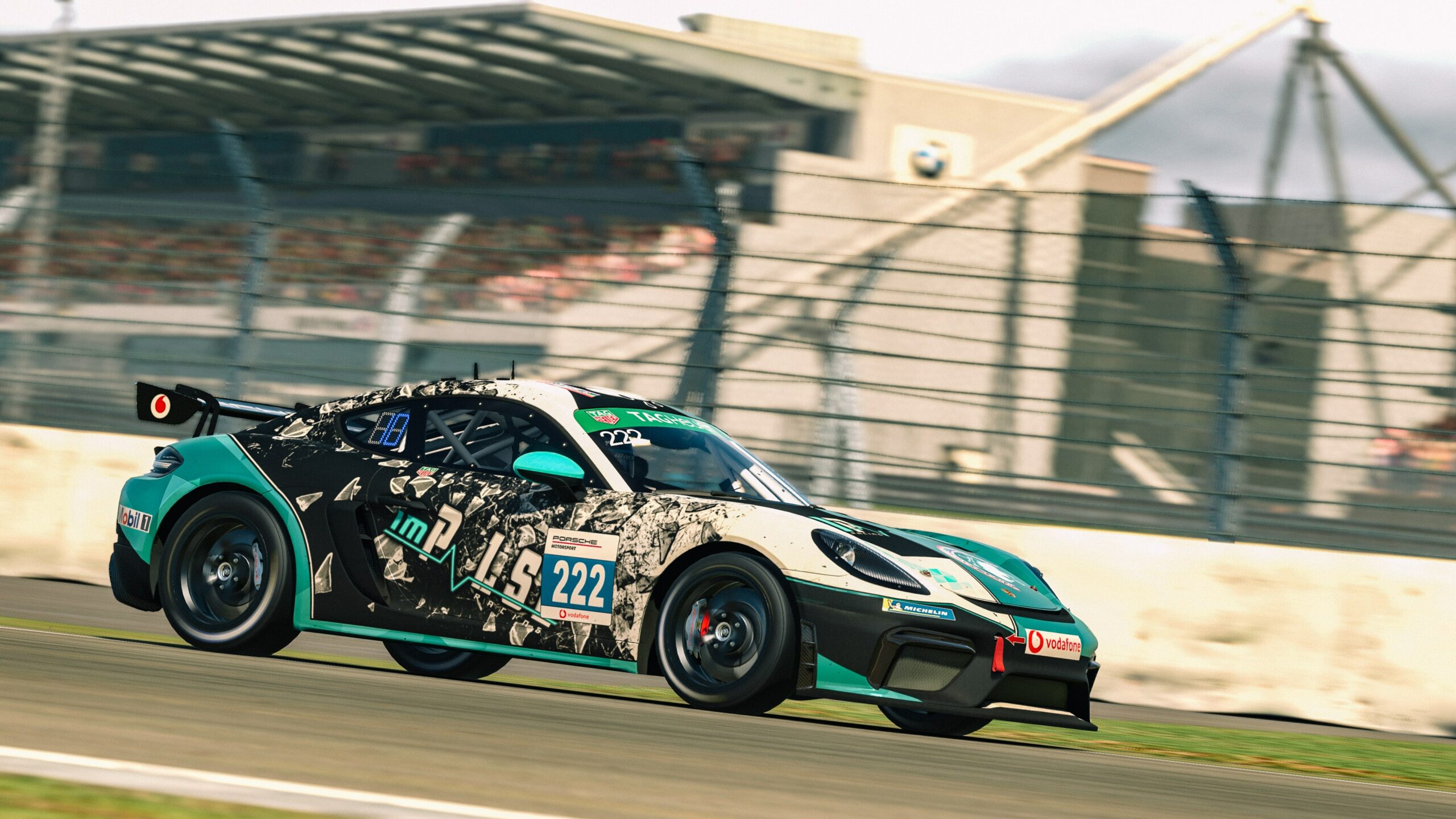