Lassi Juurinen, the 26 years old Finnish guy from near of Helsinki, joined Impulse Racing!
Lassi has a great performance in Prototype and GT-cars.
Since he is officially part of us, Lassi took part in the season opener of the IVRA Endurance Series at the Nürburgring as well as in the Sports Car Open Season Opener at Sebring. In both series, he participates in the LMP2 together with Timo and Lee.
Additional to his talent in LMP2 he is supporting the GT squad in different special events and series. 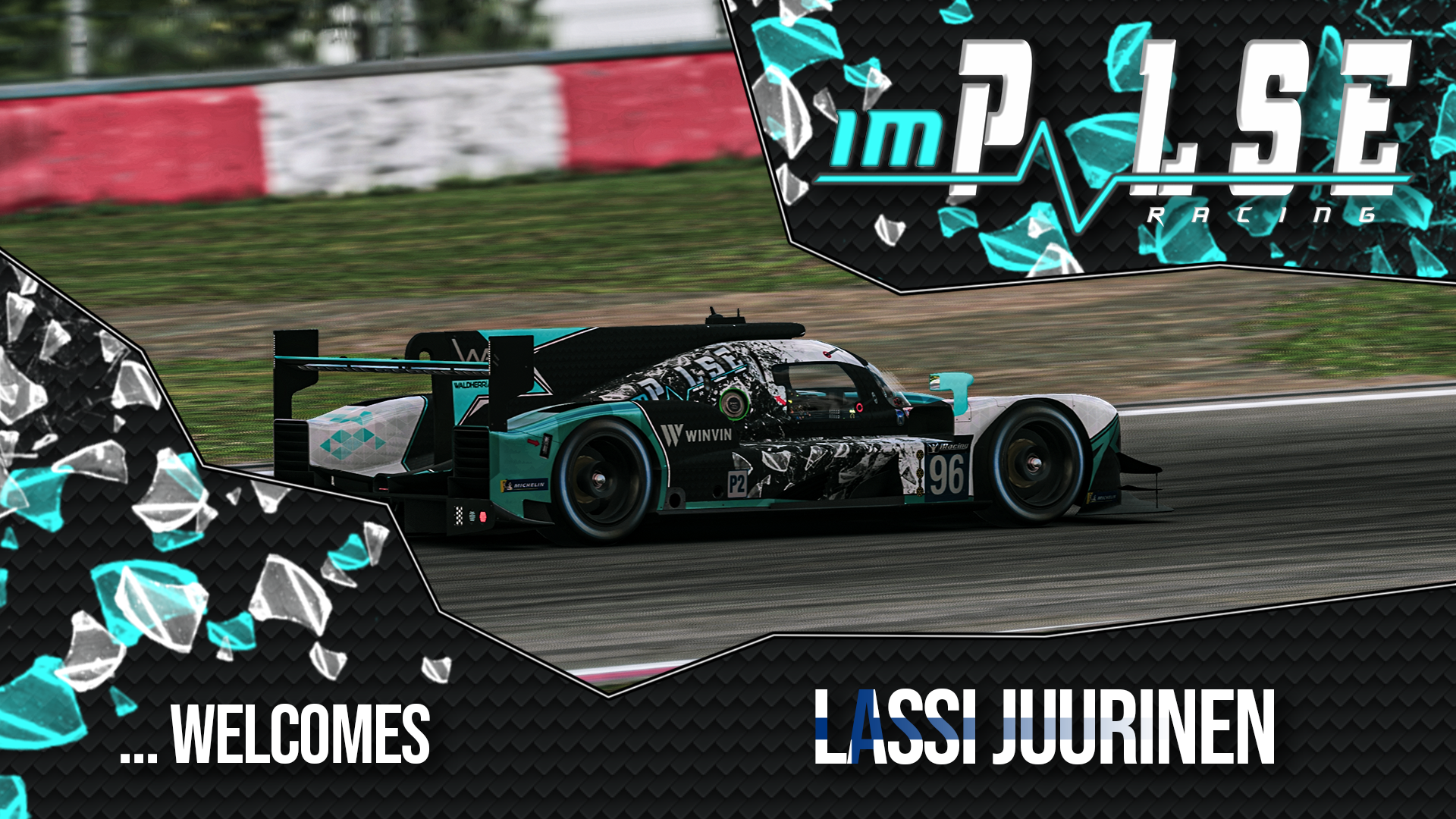 Besides Lassi also Lee joined the guys around the Prototype cars.
Lee Morris is 33-years-old and coming from the United Kingdom.
He himself has a lot of experience in SimRacing.
Starting back in 2010 with rFactor he took part in series like the SimRacing World Championship against other top drivers like Sean Edwards until 2017 where he participated in the McLaren "The World's Fastest Gamer Qualifiers".
After a short break, he wants to come back to SimRacing. Lee will participate in the IVRA Endurance Series and Sports Car Open. 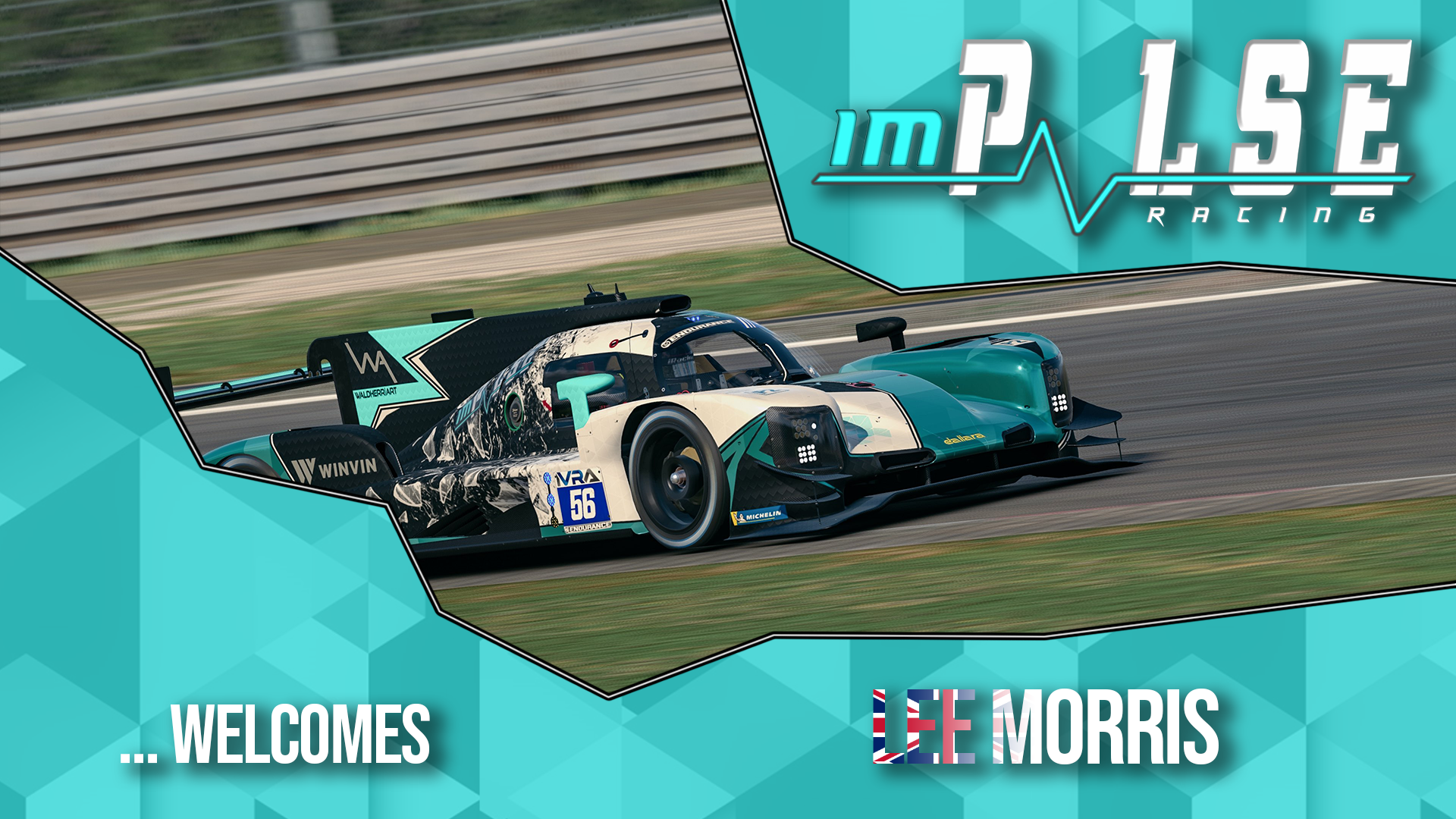 Welcome Nathan to the team

Back in October also Nathan Amess joined us!
The 19 years young man from the United Kingdom is part of the Motorsport UK Academy and is driving some Kart beside SimRacing.
Nathan will support the guys in the GT3 guys as he already drove in the IVRA Endurance Series.
Additionally, he is driving in the TCR. In this car, his success at Impulse Racing is already stunning. 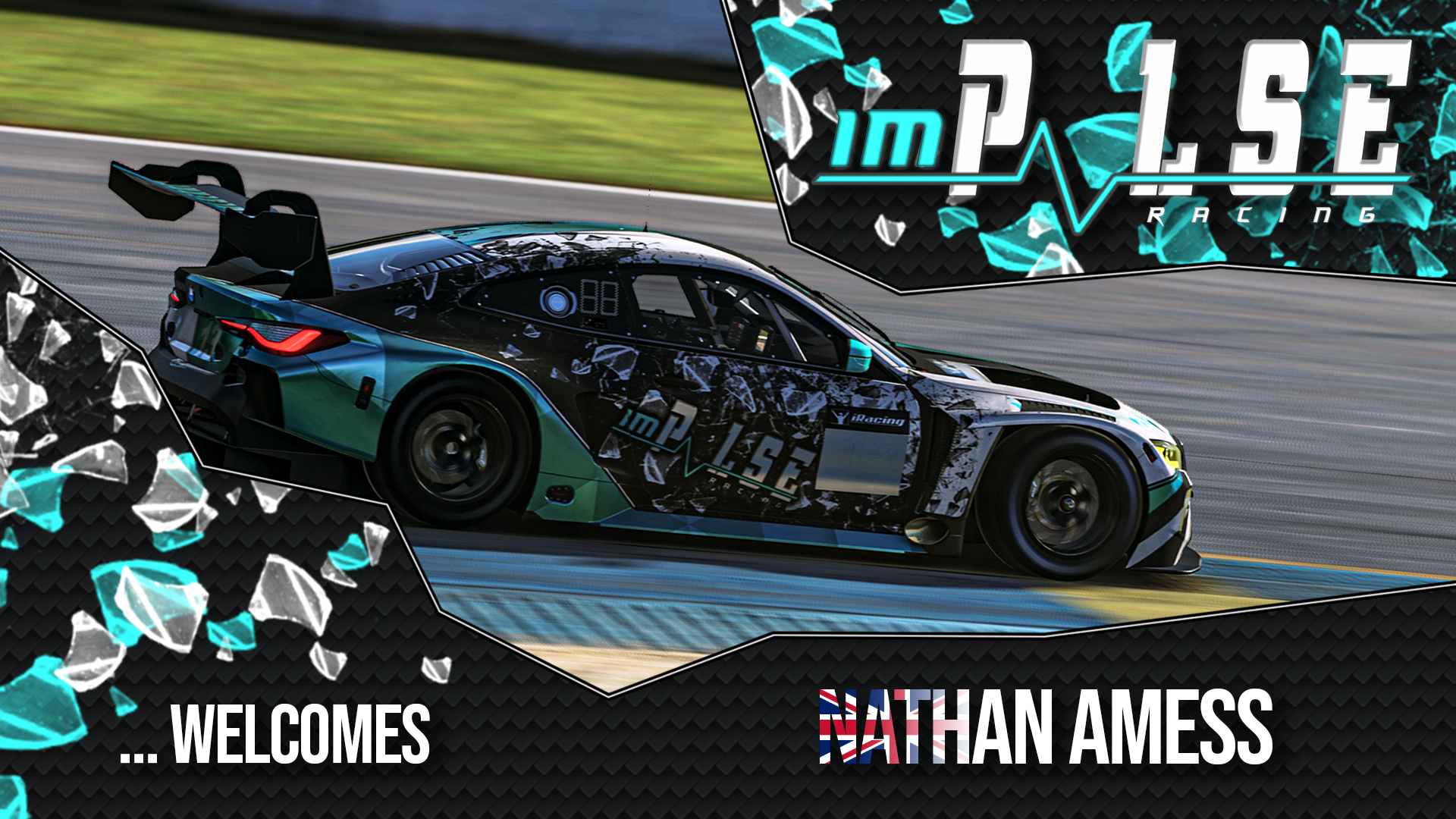