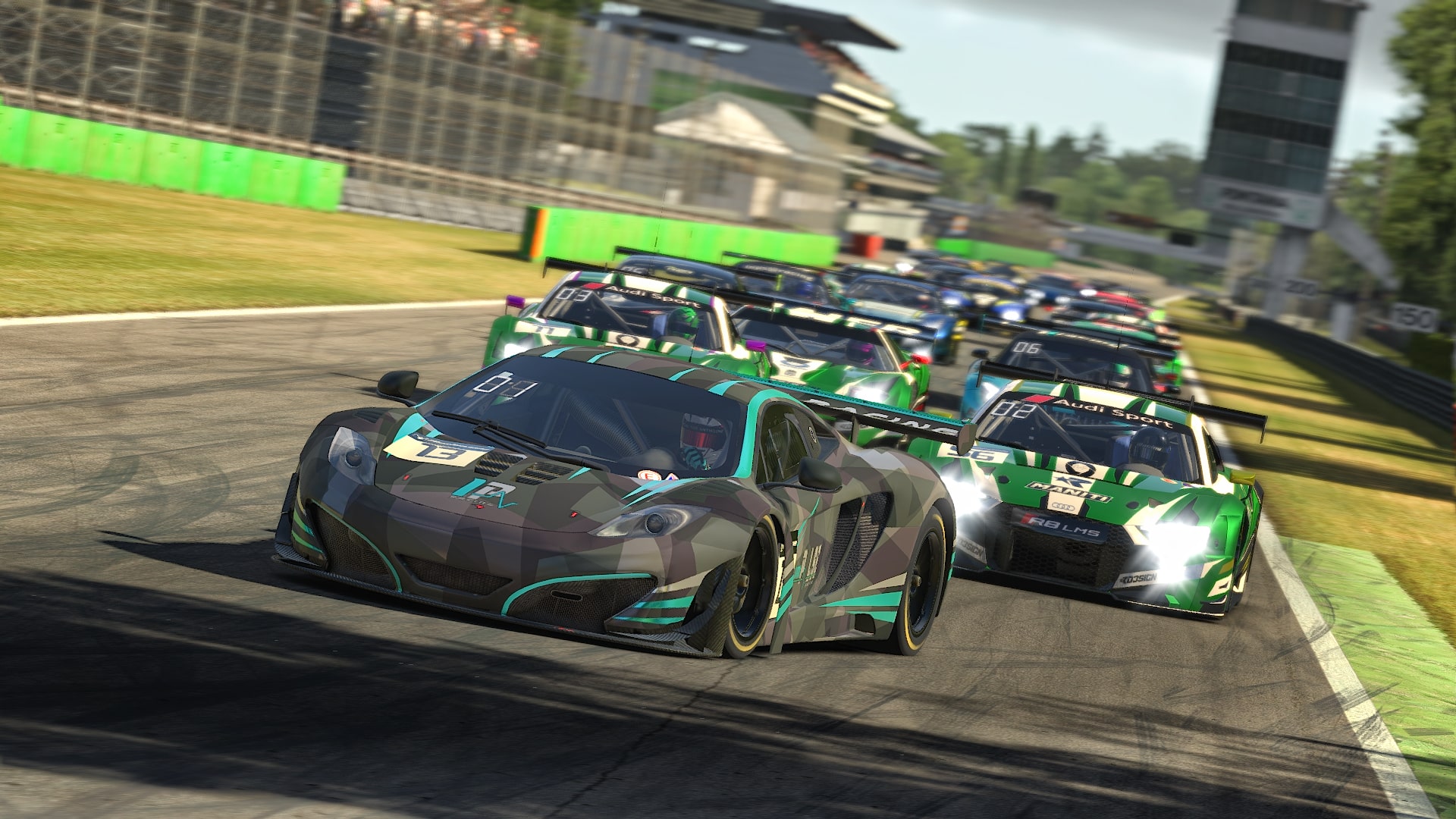 The first season of the RSR World Series runs for two months, from July 1 to September 2. A private pure GT3 series in which Linus Technau with his McLaren MP4-12c GT3 competed against other drivers such as Tim Matzke, Liam McNinch (both from Maniti Racing) or Mercedes AMG works driver Adam Christodoulou. The field was divided into Pro and Am.

It became clear soon that only Maniti Racing or Impulse Racing could win the drivers' championship.
With a second place at Spa at the start of the season behind Tim Matzke, Linus already showed what his McLaren is capable of. The supposed first win came on Watkins Glen, which Linus was then taken off after a dumb mistake under yellow flag condition.
First spectacle was followed in Barcelona. With reversed grids, which were drawn after the first race in the live broadcast, there was extra excitement again. Usually the first 10 positions are reversed, but in this series it was mostly more than the first 20 positions. Therefore a Malte Stumpf, Tim Matzke, Liam McNinch but also Linus had to fight their way forward almost through the whole field.

3rd Win In The Last Race Of The Season

Finally, Linus got his official first victory in Le Mans at the start of the second half of the season. At that time the championship was very tight, which should last until the end.
14 days after Le Mans the second win followed. However, championship leader Tim Matzke, did not compete at all.

At the final in Daytona, which took place a few days ago, Linus was already 25 points behind Tim, but also only 9 points ahead of third-placed Liam. With a victory at the end, Tim's overall victory could not be challenged anymore. With a 2nd place at the first season of the RSR World Series it's still a very strong result! In 14 races 3 wins and 7 more 2nd positions were achieved! 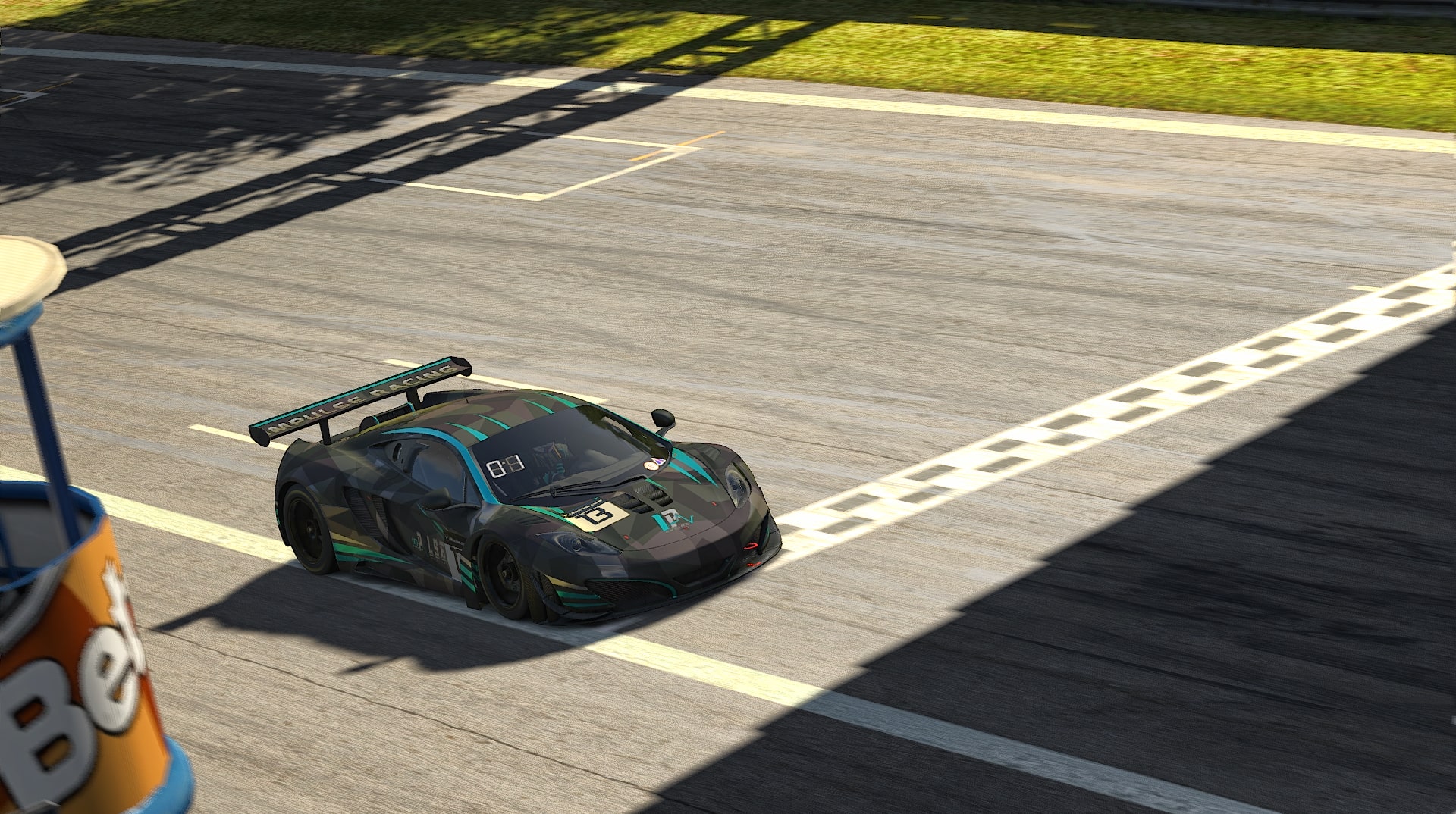 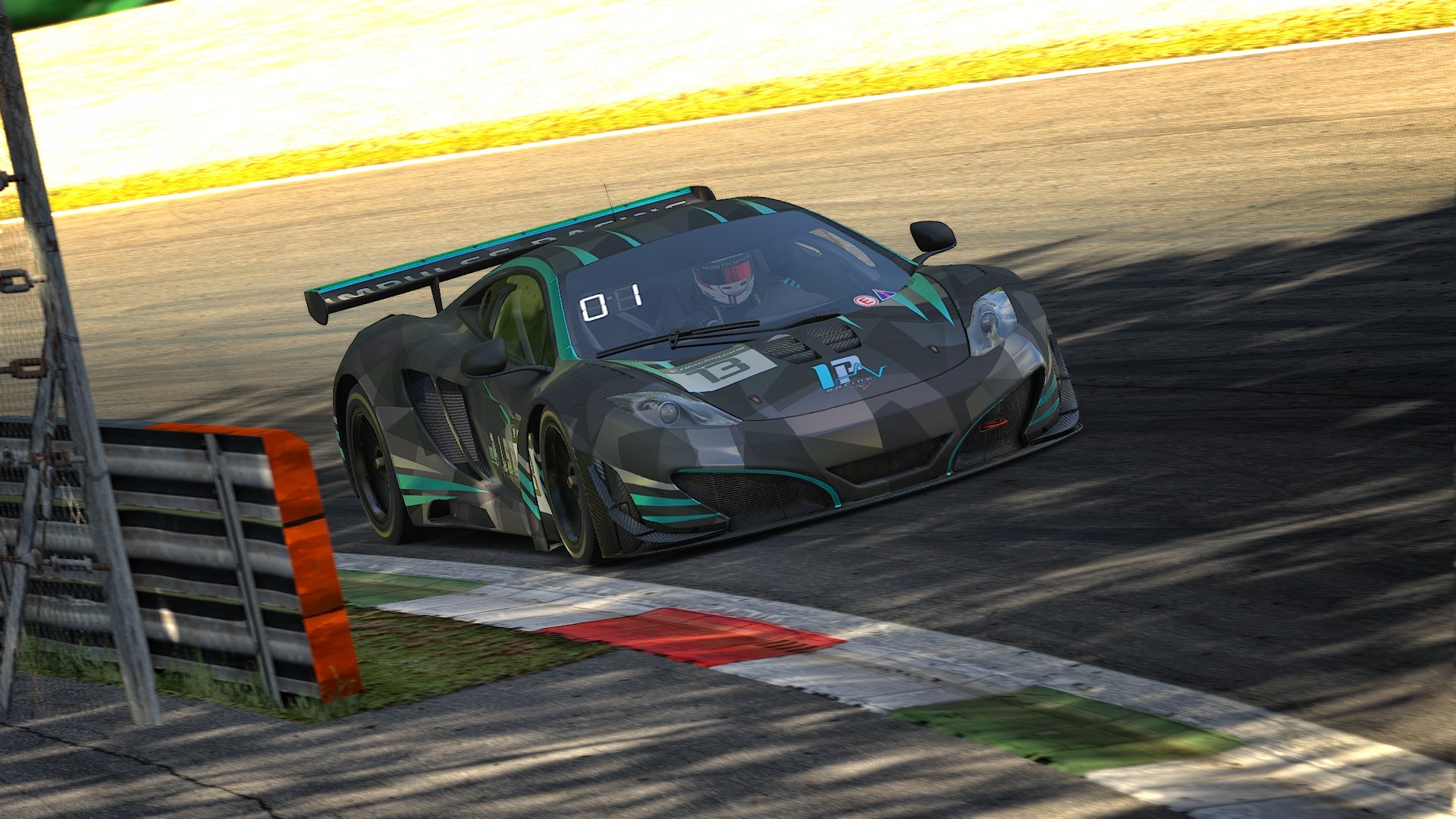 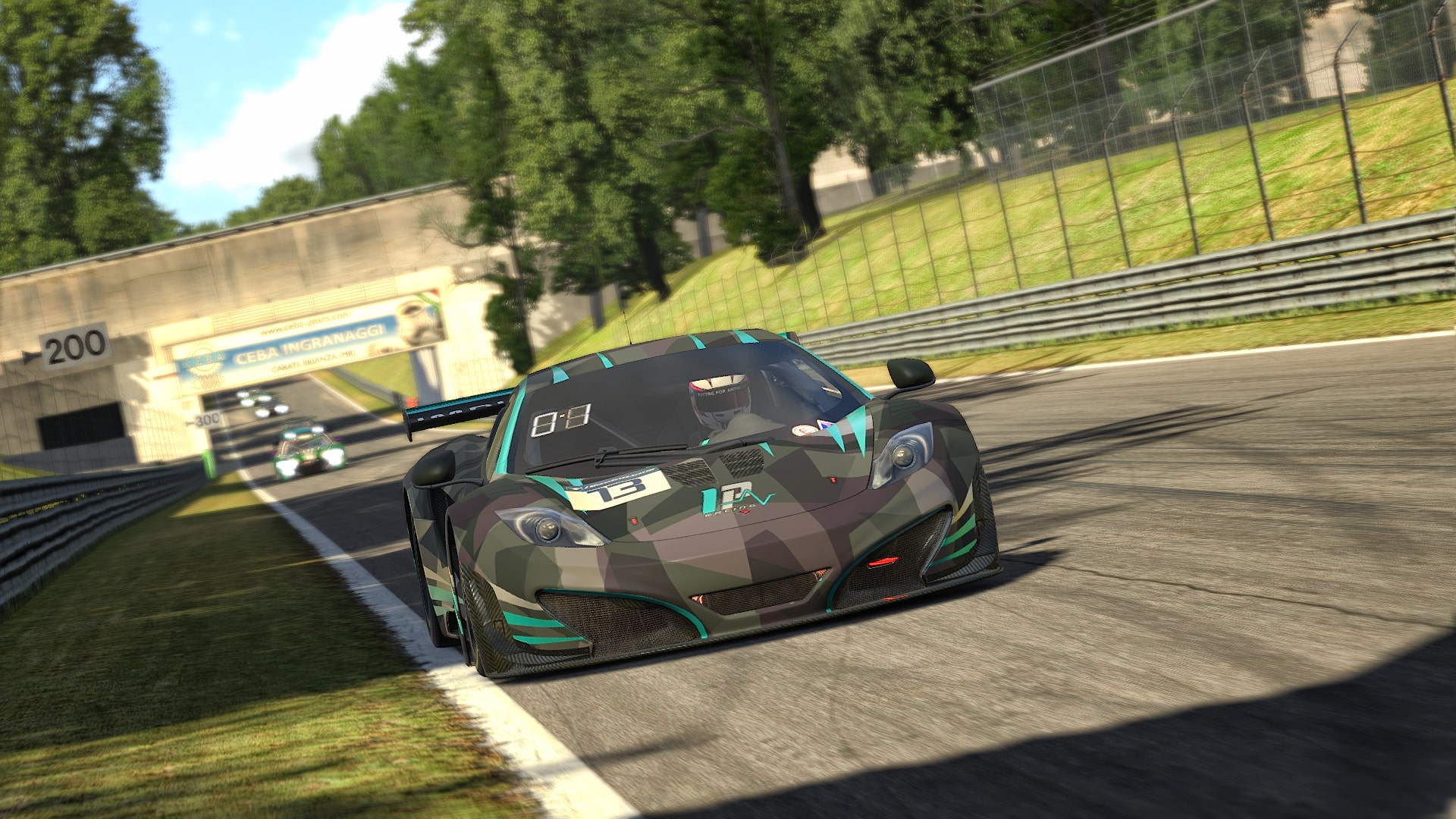