The SCO organises a few special events every summer. On the last weekend in May the time had come again, because the "SCO 6 Hours of Watkins Glen" was on the schedule again. And of course we didn't want to miss this event either.

The motto of the event was "Preparation for the new season 2020/2021" which has been announced by the SCO. As the new season has to be without the LMP1 cars for the first time again, only the HPD from the LMP2 category and the well known GTE category competed in Watkins Glen.
The preparation for this race was exclusively for the LMP2 class. Less surprising for us is therefore the driver line-up, which had emerged after a short consultation. Lucas Fuchs, Marius Valiokas and Peter Zuba were the three of them who took the car apart and made it fit for the 6 hours. 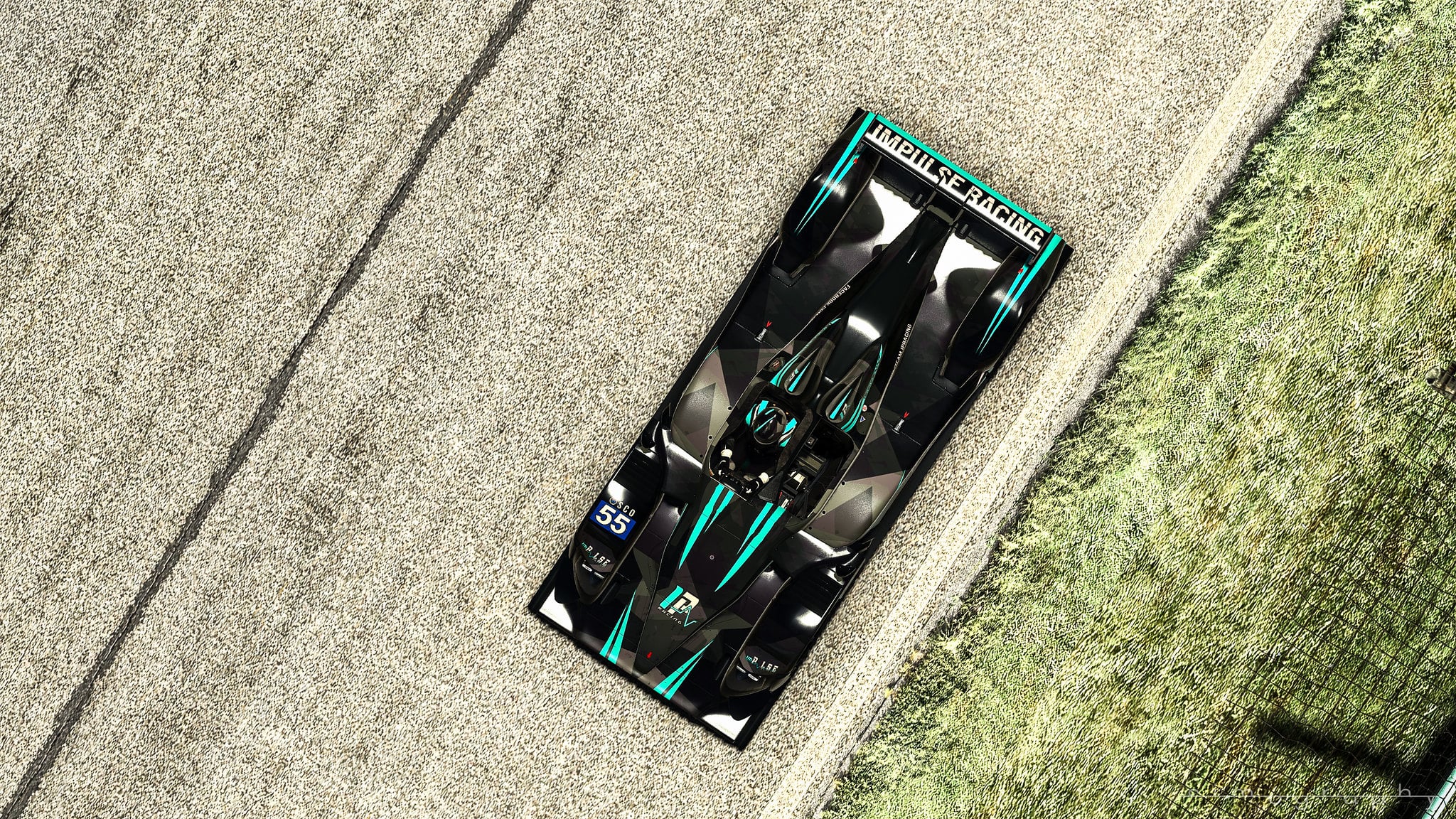 Start of the Race

Arriving on Saturday, the qualifiying already started and went surprisingly well for Marius. With place 12 of altogether 19 HPD teams it went with scarcely 0.8 seconds behind the pole position to the start. On the other hand on place 1, also a proper LMP1-Team of Mivano SimRacing Giallo and the winners of the SCO Season 2018/2019 Flamboyant Flamingo Racing Pink.

Marius' start was so perfect that he was able to push himself from 12th place to 6th position in the first lap. However, due to a spin in the penultimate corner our HPD had to give up some time and had to get back further back in the field. Including repair time this cost about 15 seconds and an additional pit stop.
Afterwards Lucas finally took over the car and tried to make up for some time with a double stint of the tyres, which was not easy with the high track temperatures of sometimes more than 40 degrees Celsius.

Peter was allowed to sit in the car for the last two stints and only had to drive it across the finish line. Directly in the race a strong 8th place came out at the end.
However, this was topped in the late evening and we were pushed forward to 7th position, because CoRe SimRacing II did not stick to the maximum drive-share limit and was fined with a 5 lap penalty at the end.

You can watch the broadcast of the race here.