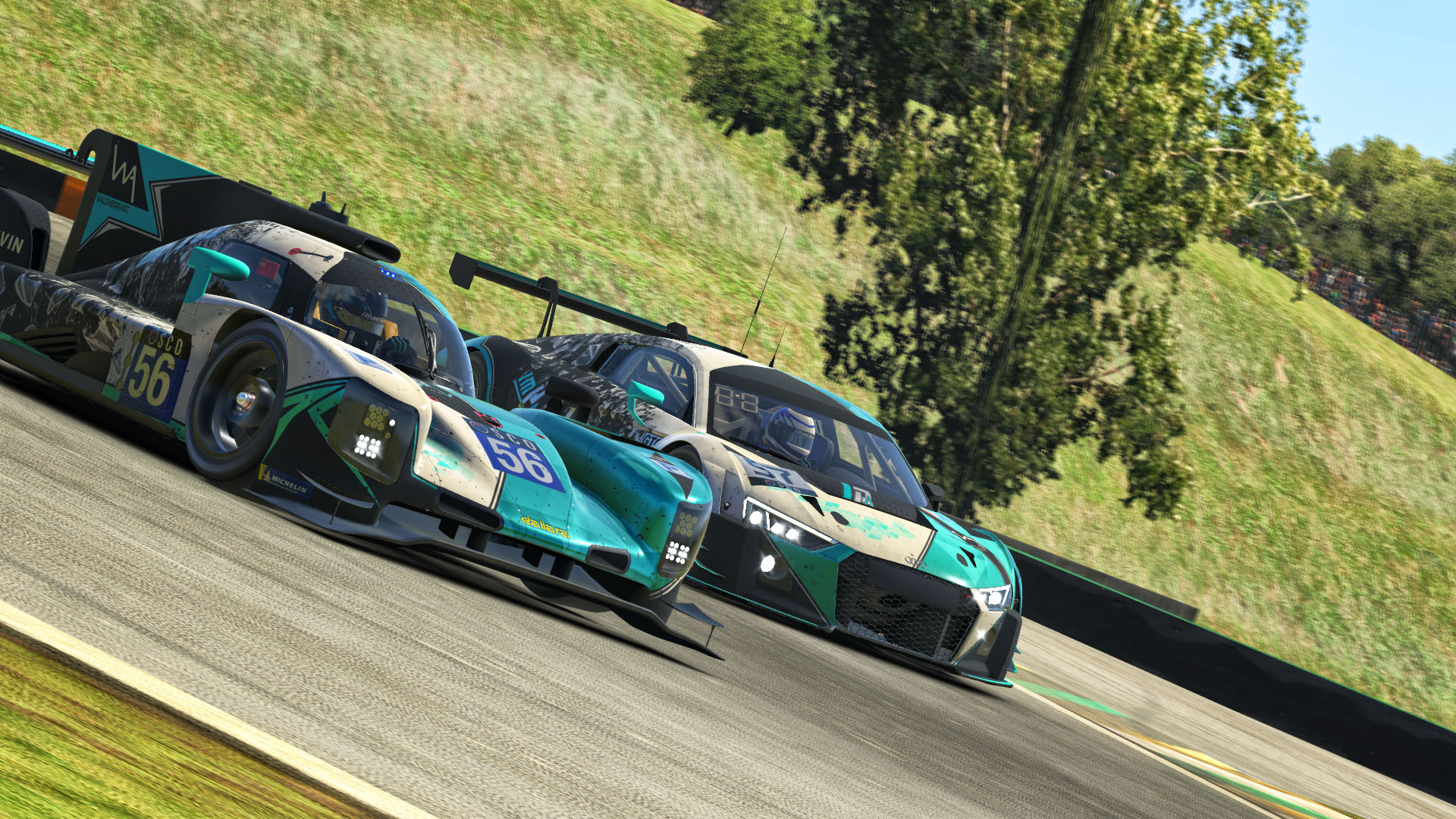 First Podium in the LMP2 Category!

It was already the final phase of the, for Impulse Racing, 3rd season in the SCO in Interlagos!

The Prototype is still in the top 7 positions of the championship and still has a good chance to get one of the upper overall positions until the end of the season.
Our GT3 unfortunately had too much turbulence in the first 4 races for more to be possible.
Even now for the 5th race of the season we had to make changes to the line-up at short notice, so that a stop & go penalty was unavoidable in the race.
Of course, this set the GT3 back considerably.

Best Quali Result for GT3 in the Season

In qualifying itself, the Audi GT3 with Daniel Sommer at the wheel was able to deliver the best result of the season so far with 10th place.
Peter Zuba in LMP2 finished 16th on the grid, 0.501 seconds behind pole position. For us not the result what one had hoped for.

The race start itself went without major problems on both cars.
Daniel and Michael showed a great performance despite the penalty and give a positive impression for the last two races of the season, which take place in Spa (Belgium) and Road America (USA). It all counts to hit the ground running and end the season on a positive note after many setbacks.
At the end in Brazil, the two drove to 13th place overall. 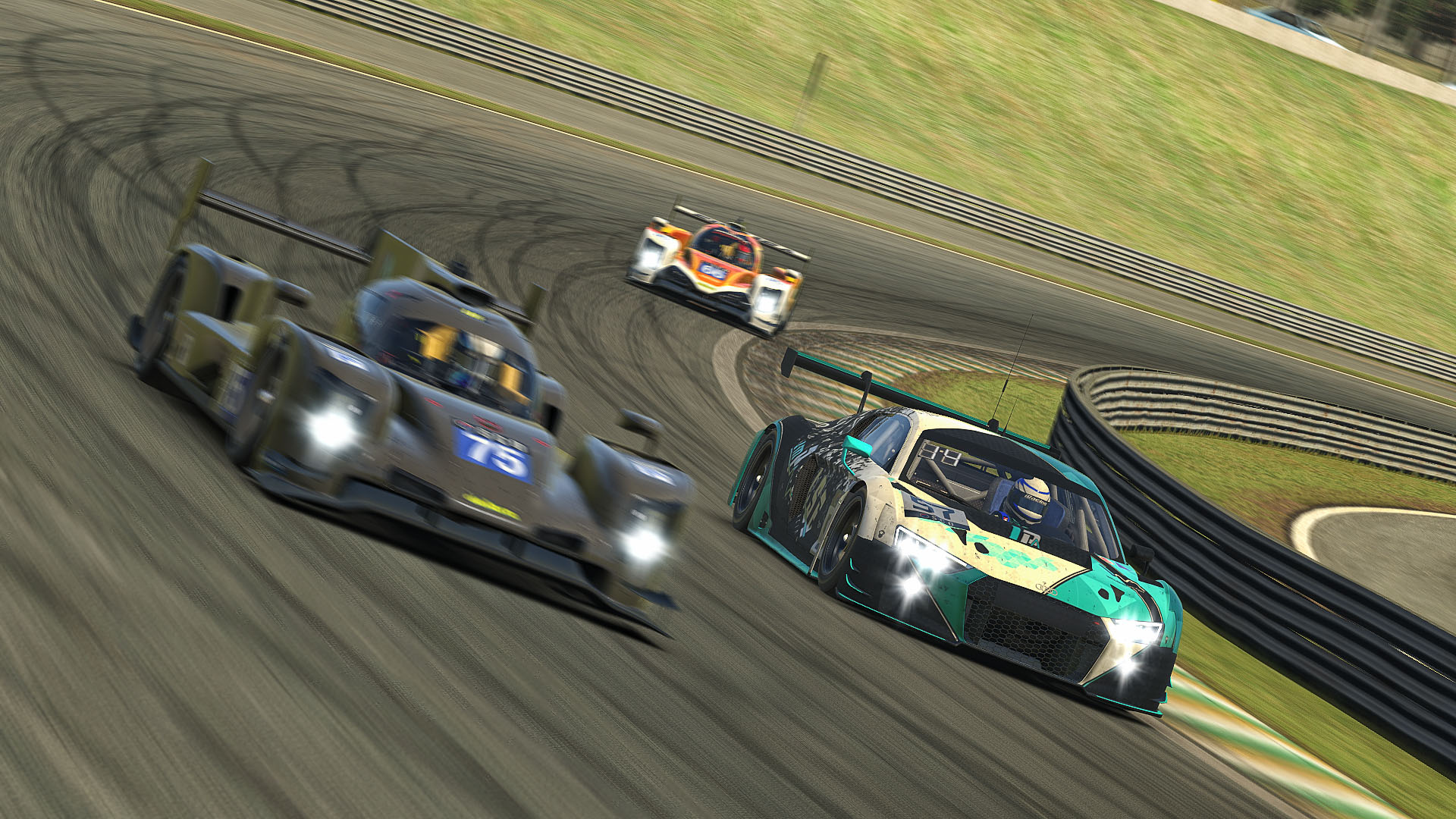 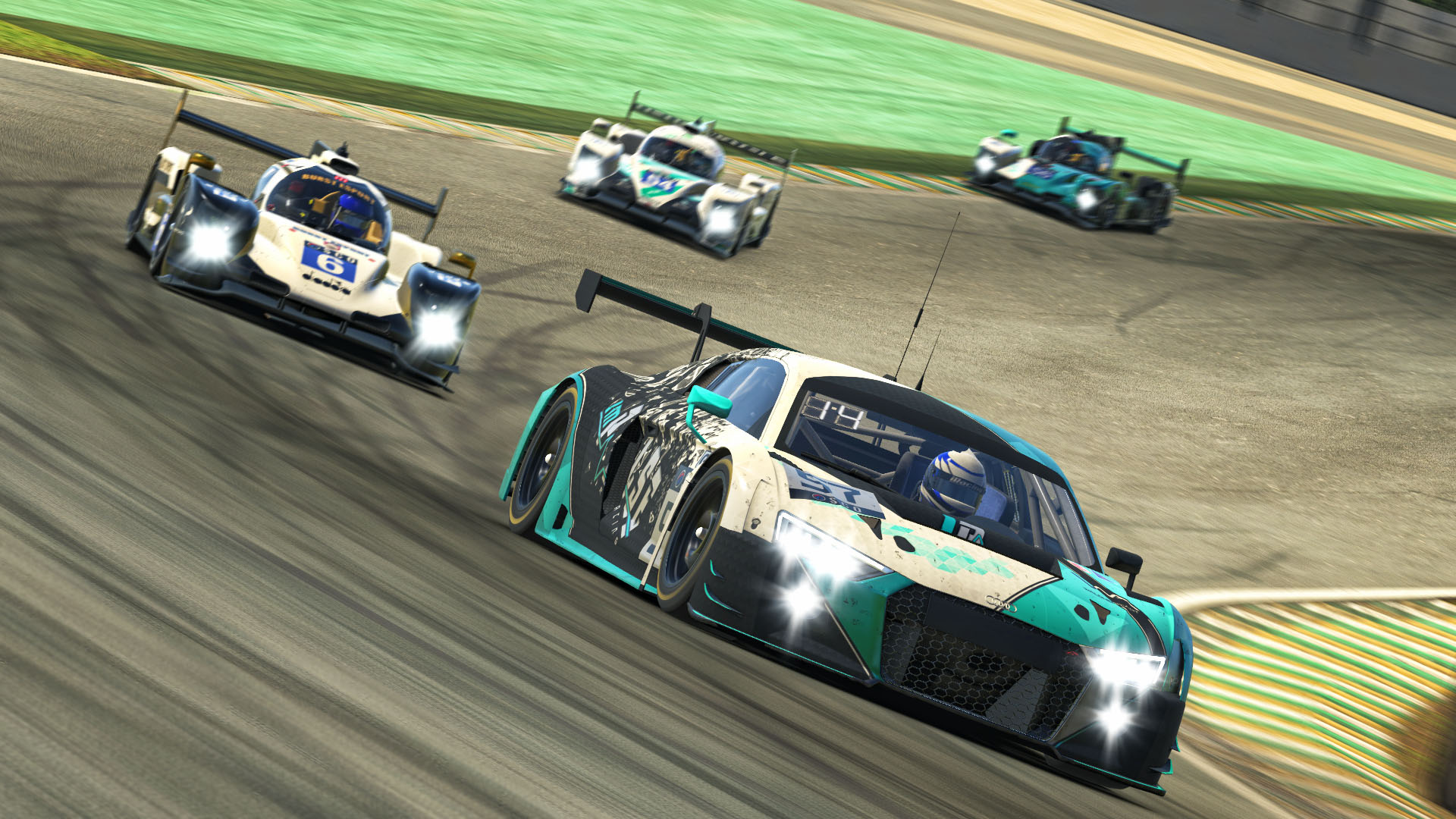 3rd Position for Timo and Peter in LMP2

For the first time this season Timo Heyden drove next to Peter Zuba in the LMP2. After 2 previous seasons in the HPD now also the first employment in the LMP2. The plan in the LMP2 after the quite weak qualifying was clear: Off to the front. Peter Molnar supported the guys this time as strategist and calculated the best possible pit stops.
With a great strategy and constant pace they made it together to the first podium of the season!
The 3rd place overall in Interlagos means at the same time a big jump from 7th to 4th place in the championship! 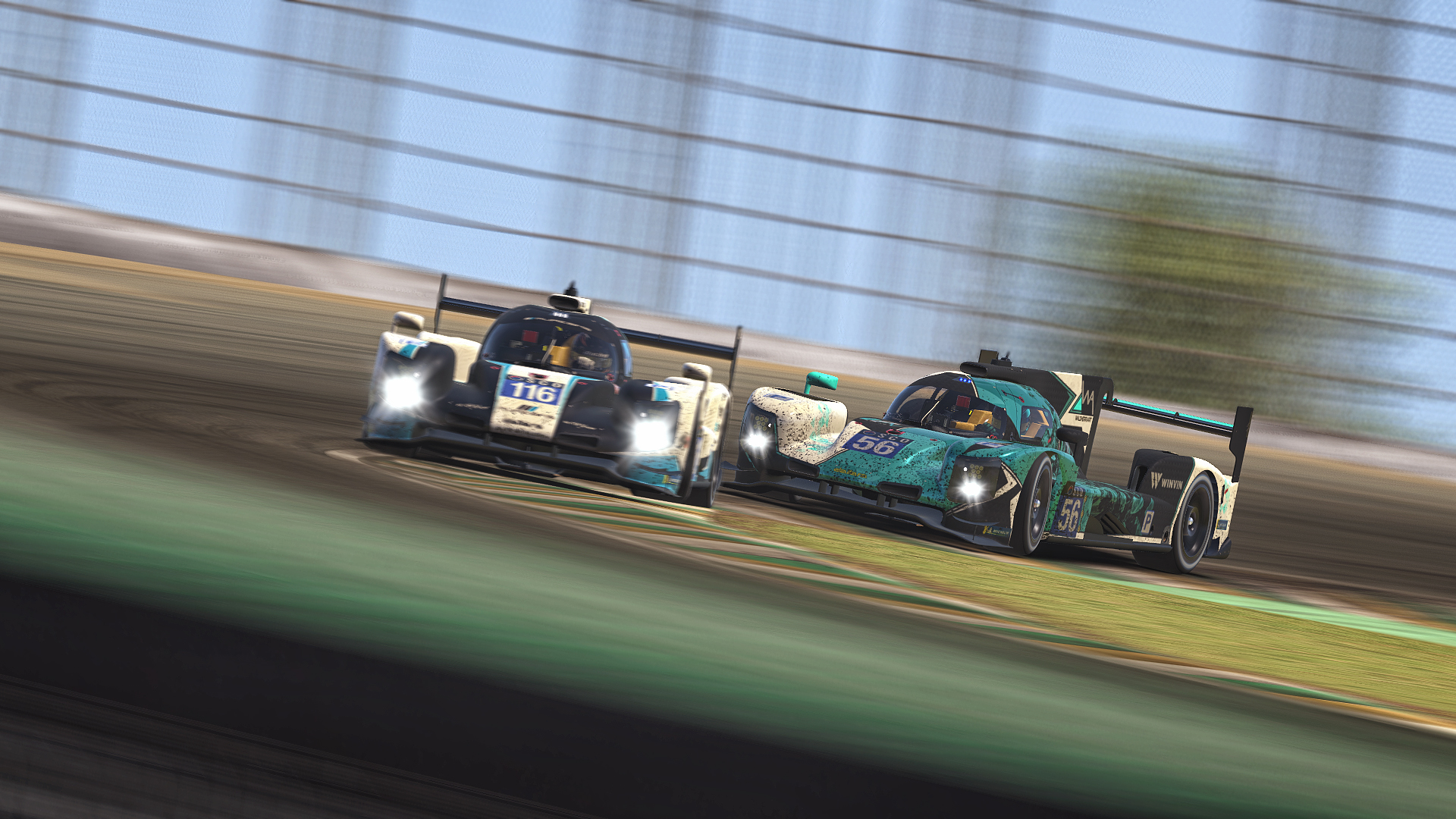 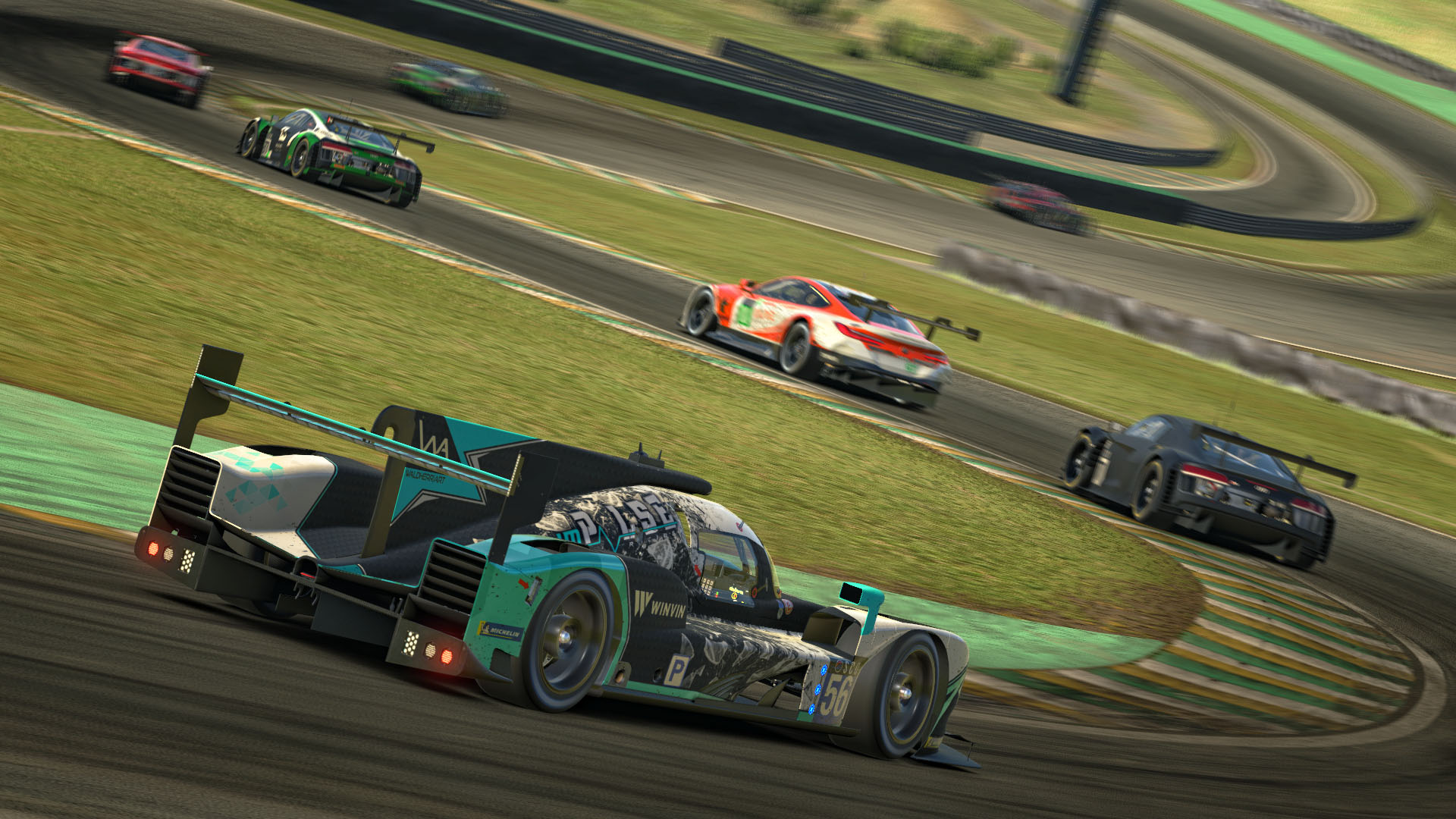 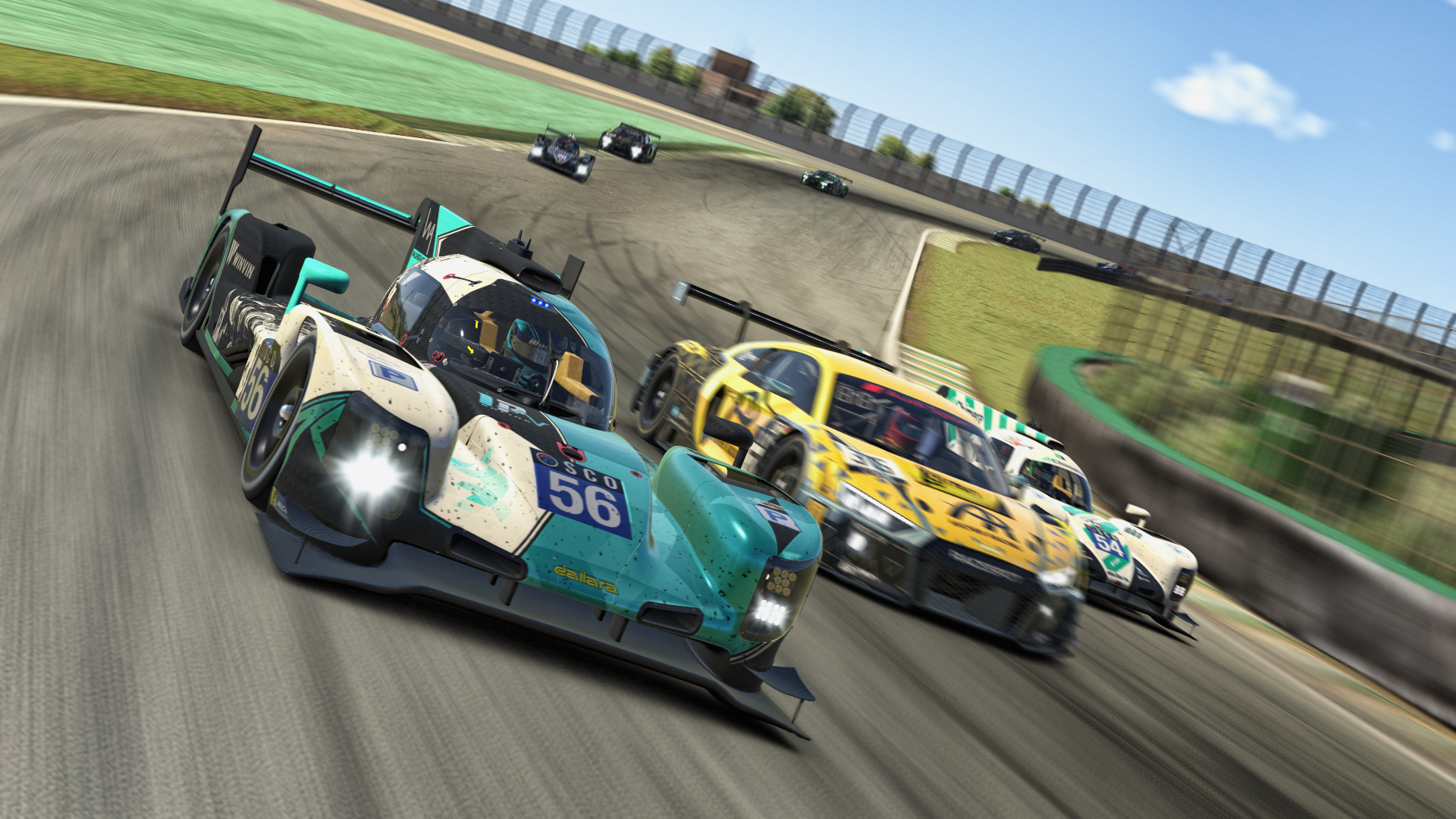