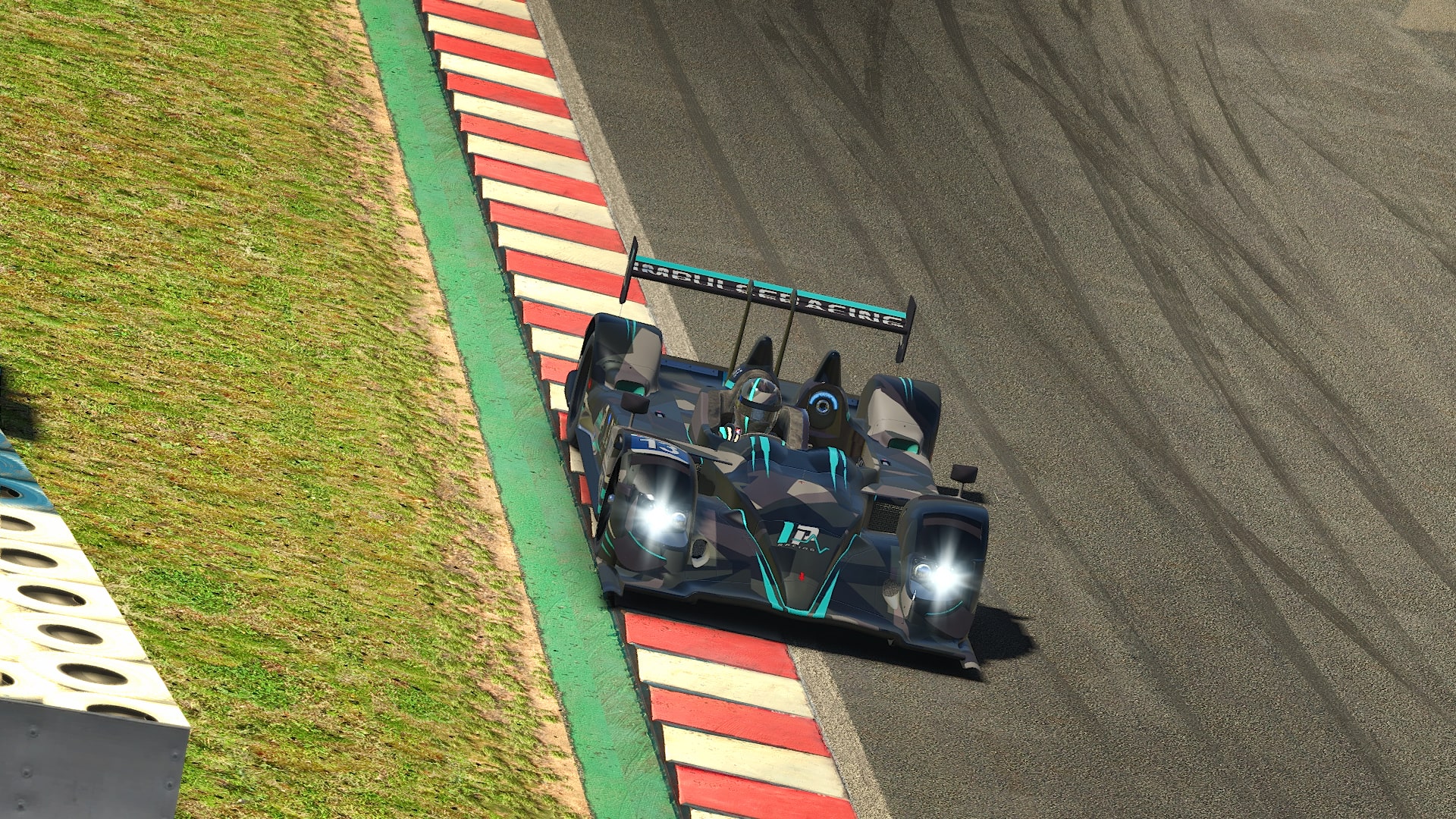 At the end of August 2020, all the requirements for the SCO Season 2020-2021 qualification were finally set.
Within 4 hours all 109 teams have time to set their fastest laps in the asphalt of Okayama. The fastest 10 laps in a row by 2 drivers was the condition for this.
For Impulse Racing, Linus Technau and Marius Valiokas competed against 30 other teams in the GTC class. In the Prototype category, we placed 2 cars for the qualification. Timo Heyden and Marco Jager, as well as Peter Zuba and Peter Molnar competed here. There were another 37 teams fighting for the entry of only 11 places.

Save Entry In The GTC

The qualification for our Audi R8 GT3 was very positive after much training and preparation.
Linus could set a small exclamation mark with the 7th best overall time. After, due to the time difference to America, Marius came a little later and had 2 hours time to complete his 10 laps in a row. He didn't quite reach Linus' time, but in the end he didn't need it either.
With a strong 7th place from the overall qualifying time, both could secure a place in the GTC class for the coming season. With Maniti Racing, GermanSimRacing, Vendeval Simracing, Simucube ineX Racing and many others, there was a competition not to be underestimated. Furthermore, both will meet already seeded teams like HM Engineering, SimRC and Mivano Simracing. 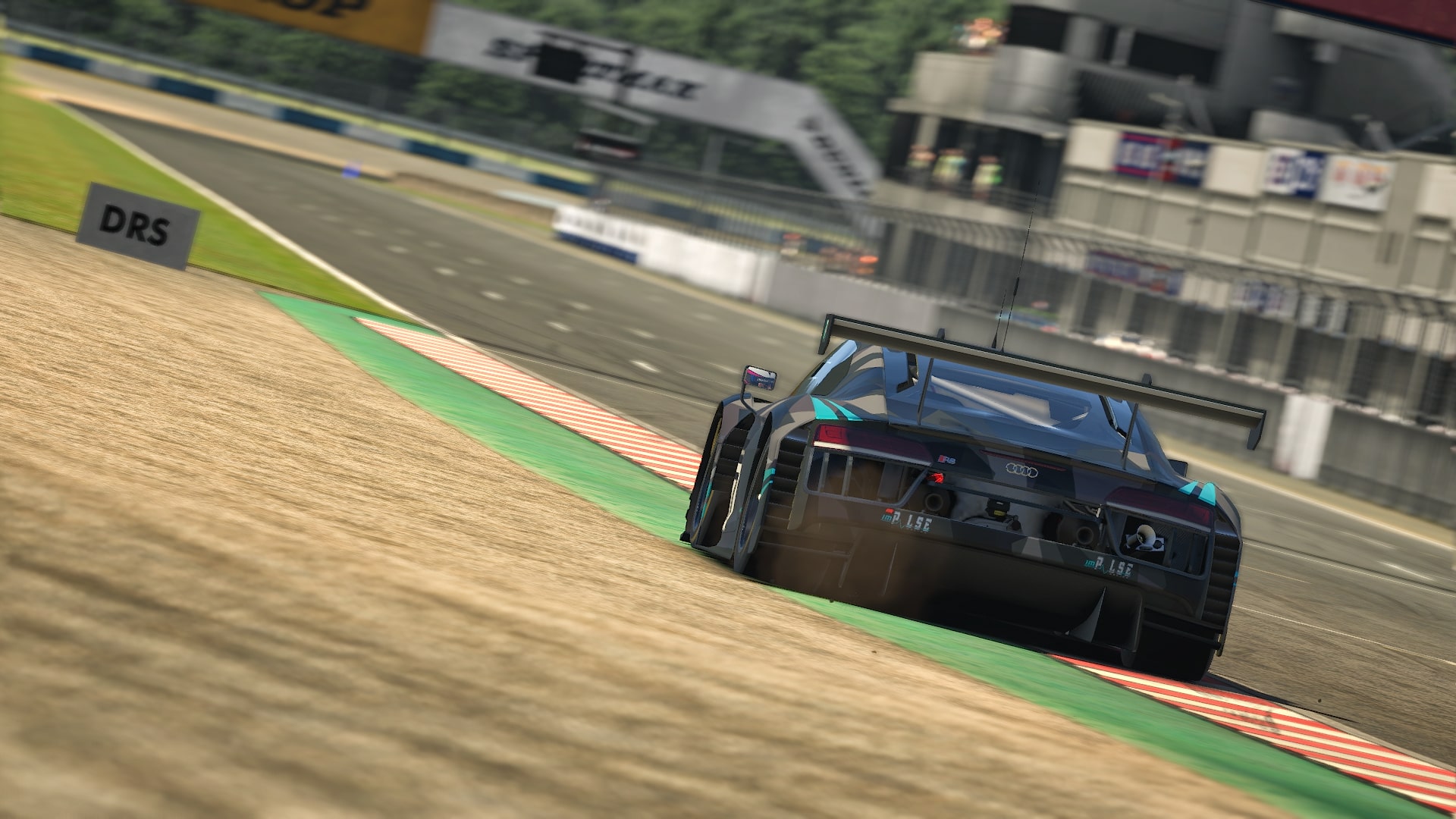 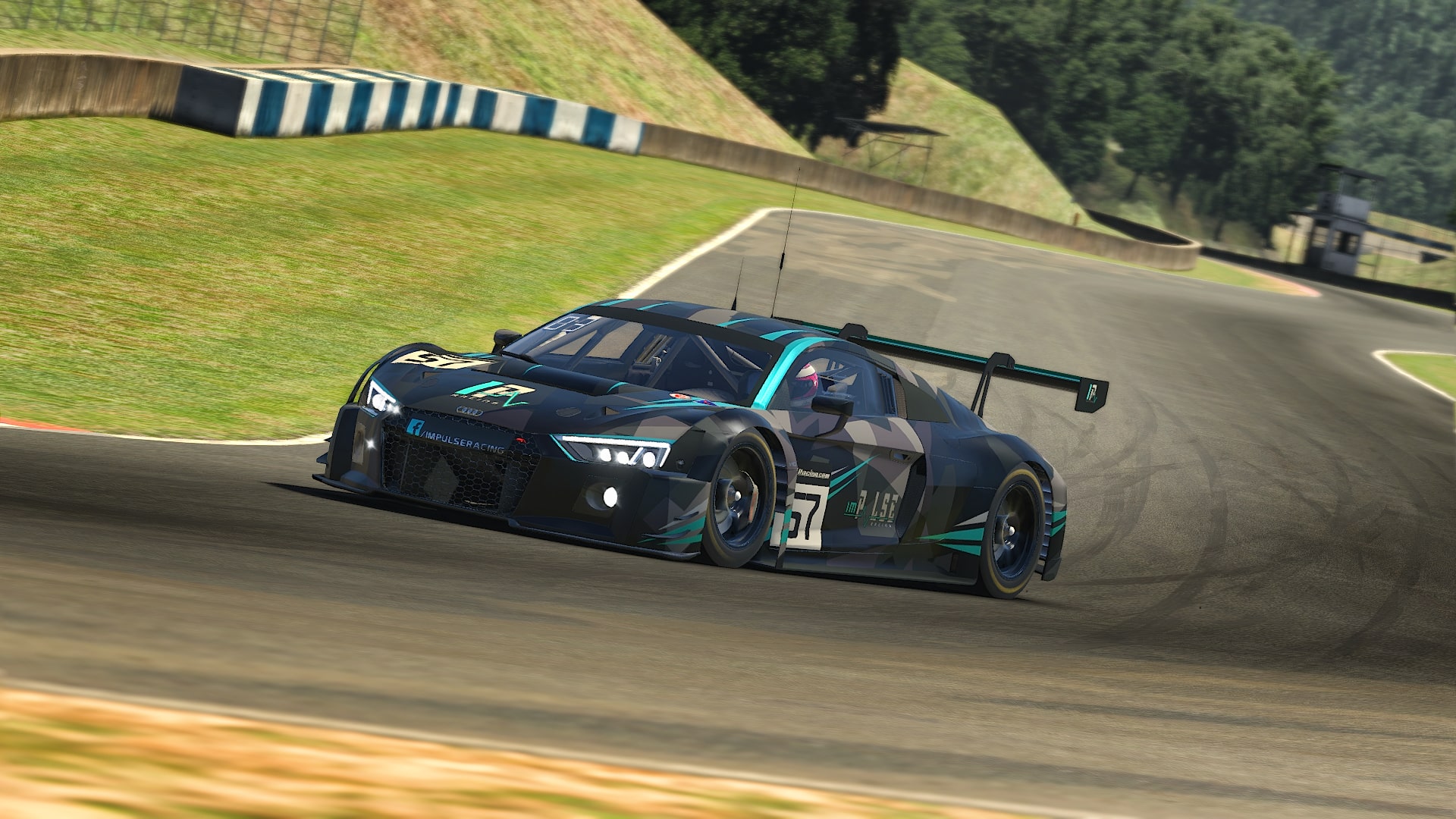 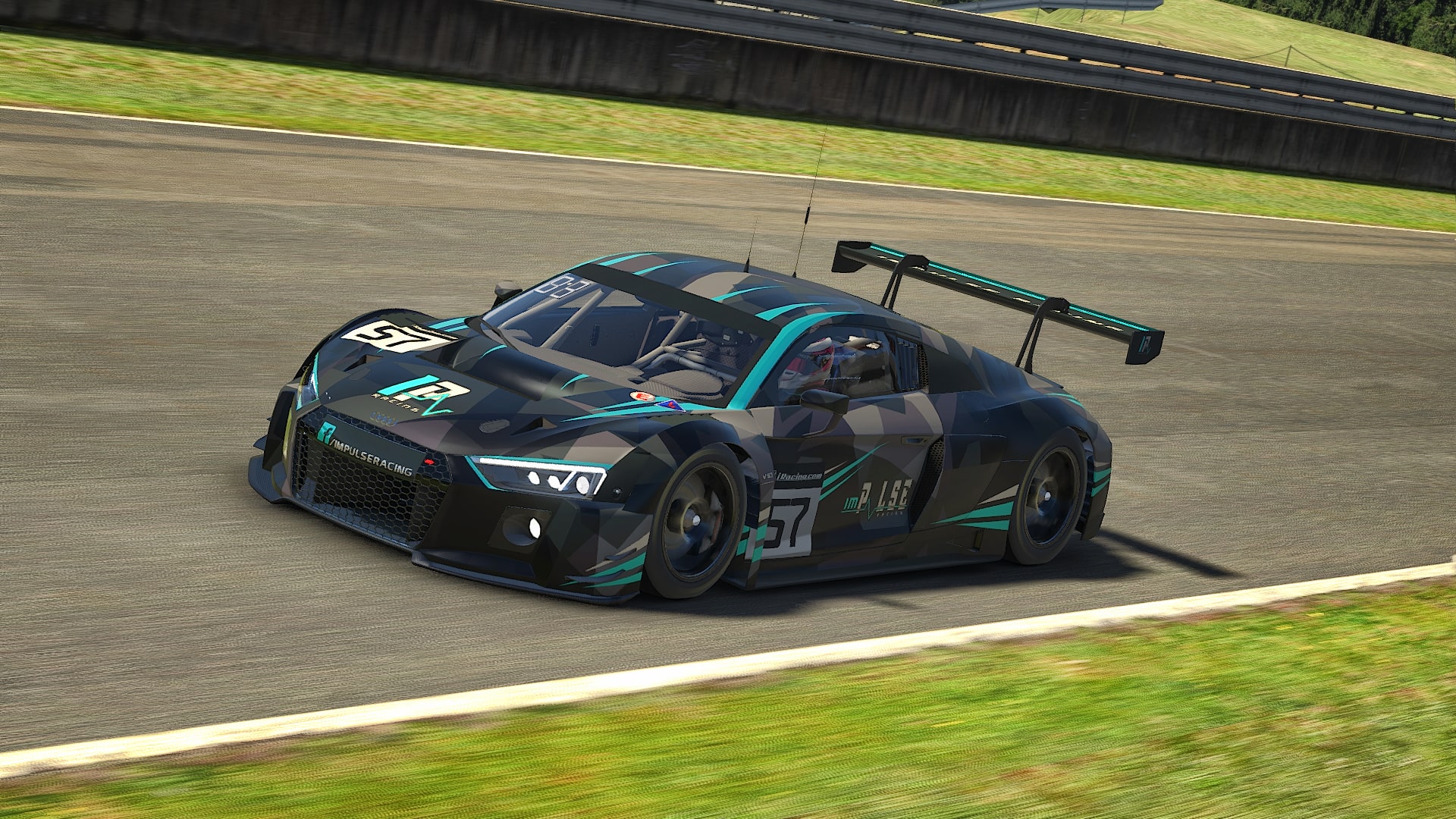 One Car In, One Car Out

After the GTC team had been set, our 4 guys in the prototype had to work in parallel.
Because of the large number of starters, the single classes were divided on several servers. Our two HPD-teams were split up to prevent that they can support each other on the track.

With about 30 minutes to go, it was clear for the first prototype that it would be enough. The two Peters' from Hungary did a great job and won against teams like Team Redline, Williams Esports and other well-known teams. With their total time it was enough for the 9th place.

On the other hand, even after the qualification time for the second car was over, it wasn't clear if it would be enough. Despite a strong performance Timo and Marco had to admit defeat by tenths. With the official result it was only enough for 13th place out of 11 possible spots.

The season opener is the 12h of Sebring on the weekend from September 23rd to September 26th.
As usual the SCO Season 2020-2021 will be broadcasted by Racespot on iRacing Esports Network channel. 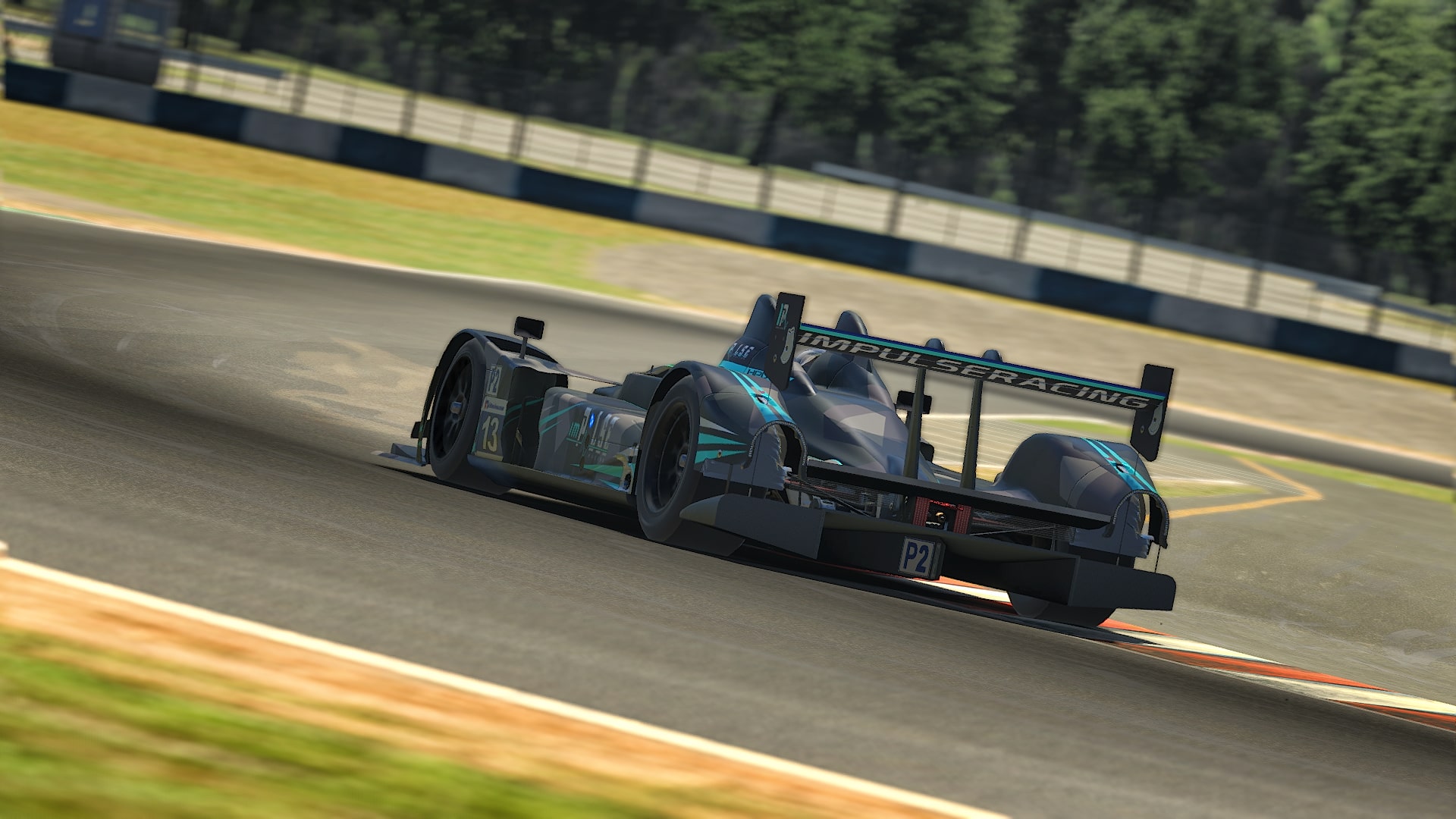 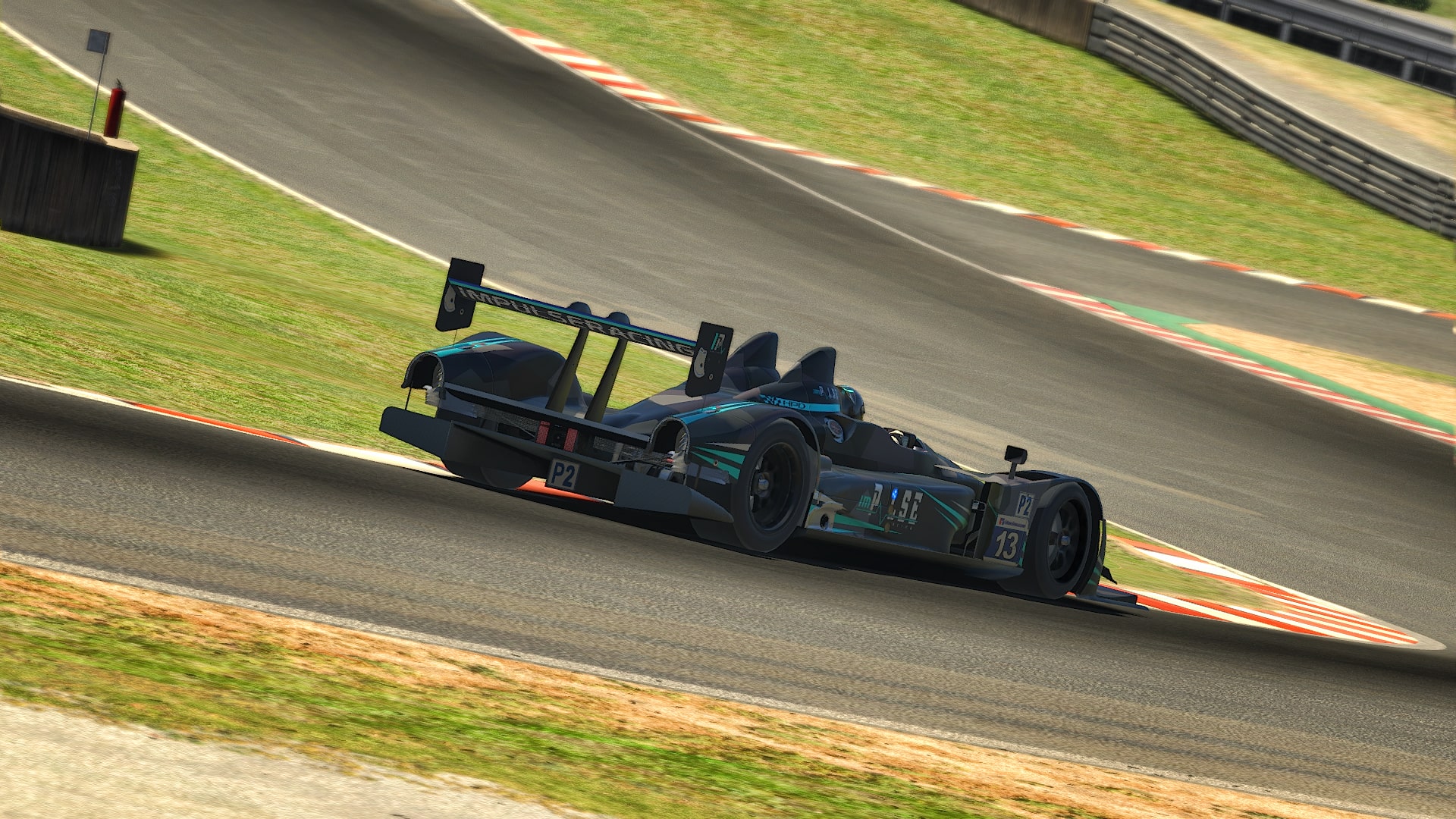 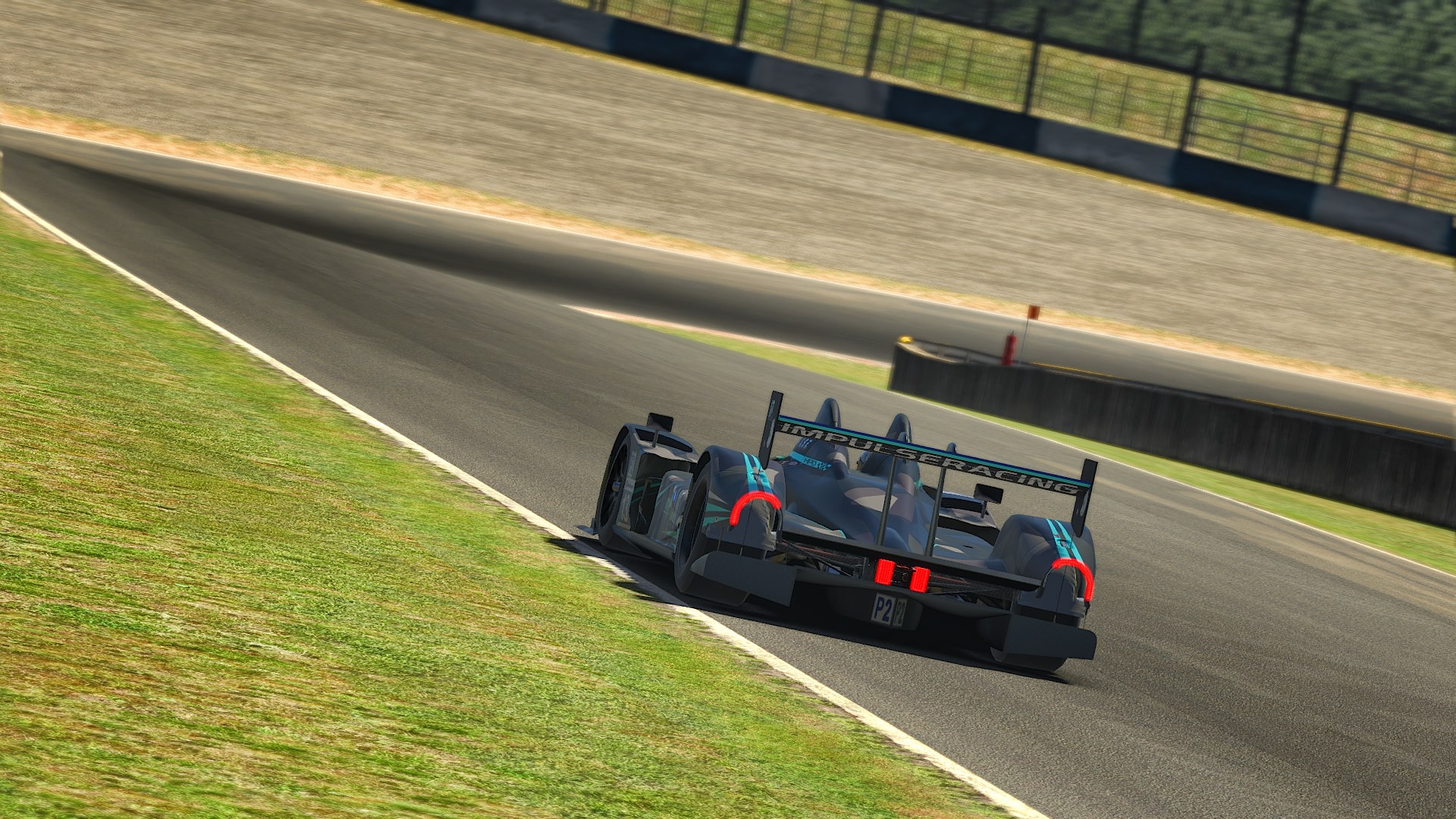