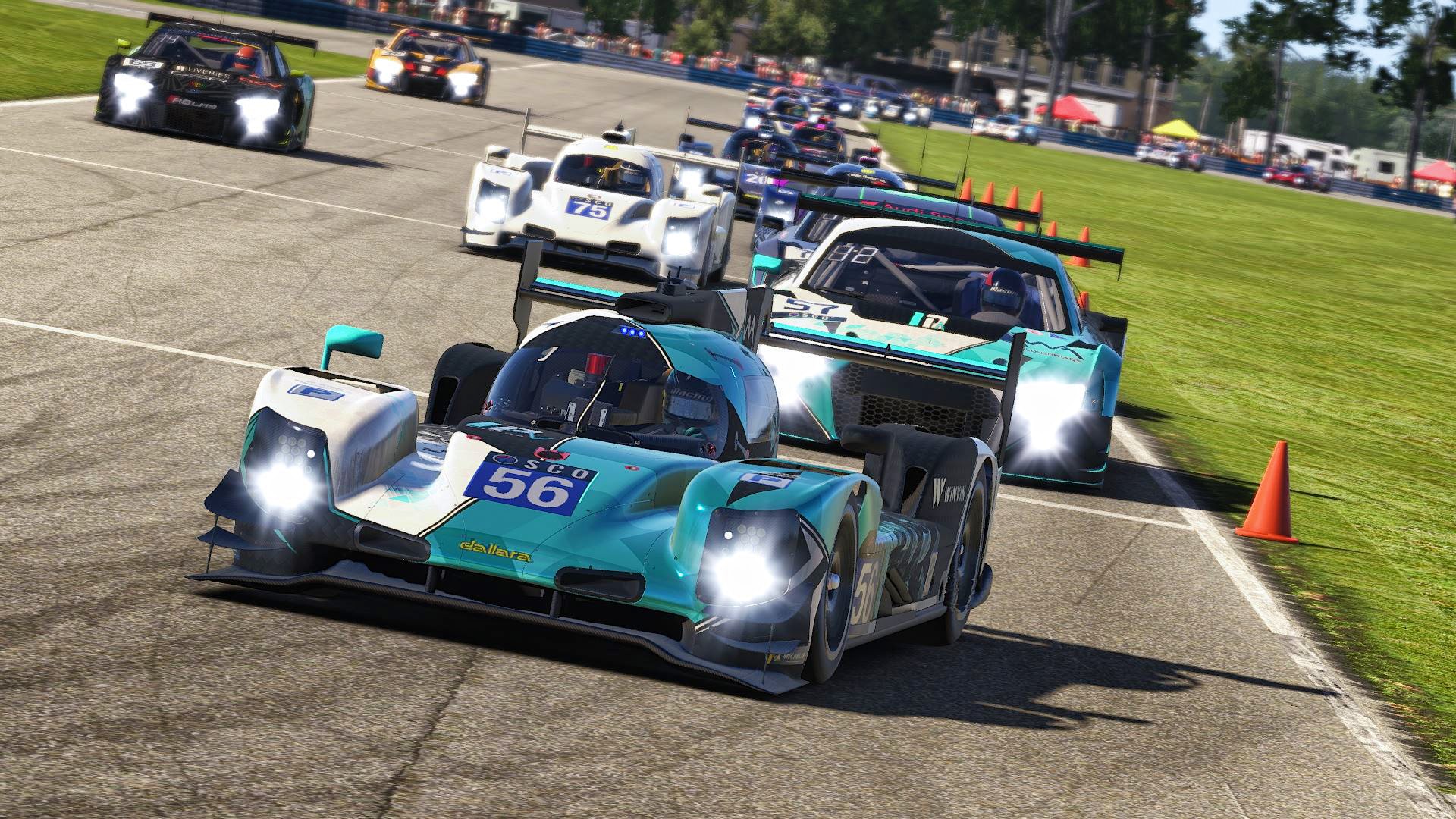 Front Row And First Top 5 Result Of The Season

The next season of the Sports Car Open (in short: SCO) started last Saturday. At the 12 Hours of Sebring, Impulse Racing started with an LMP2 and a GT3.
For the start of the 4th season, and thus the third participation for Impulse Racing in a row, Peter Zuba, Peter Molnar and Ricardo Orozco (the last-mentioned supports the team in the current season / driver for Positive Sim Racing) in LMP2 and Linus Technau together with Marius Valiokas in GT3 competed.

One of the major changes at the beginning of the new season of the Sports Car Open is the qualification mode.
An Open Quali with 15 minutes for each class has been added. There will be a short break of 5 minutes between each class. The slowest class, in this case the GT3s, will start with the Quali.

So Marius in the Audi R8 GT3 had to go right at the beginning. Unfortunately it was not quite enough for a Top 10 result. With 11th place and almost 8 tenths behind the GT3-polesetter RaceKraft Esports, it is still a good starting position.
Peter Zuba, on the other hand, who qualified for Impulse Racing with the Dallara LMP2, conjured up an excellent time on the tarmac with a time of 1:44.368. With a gap of 0.063 seconds to the LMP2 pole, it was enough for the first front-row in the new season!

You can watch Peter Zuba's lap here on our YouTube channel

The start of the race went without any big excitement. Due to the extremely strong starting field, duels were pre-programmed for the entire course of the race.

For the guys on the LMP2, the teams' different pit strategies meant that they had to go back and forth between 2nd and 6th place every time. A clear indication of where they would go could only be found in the last hour of the race. Right at the beginning, however, there was a small contact with Mivano Simracing in the LMP2 during a lap, which resulted in a drive-through penalty for them. For the Impulse Racing LMP2 this meant a loss of time of more than 10 seconds. Due to a small inattention in the last third of the race, they also had to serve a drive-through penalty by crossing the pit exit line. In the end it was a very clean race from the 3 guys and a first top 5 result in the new season! 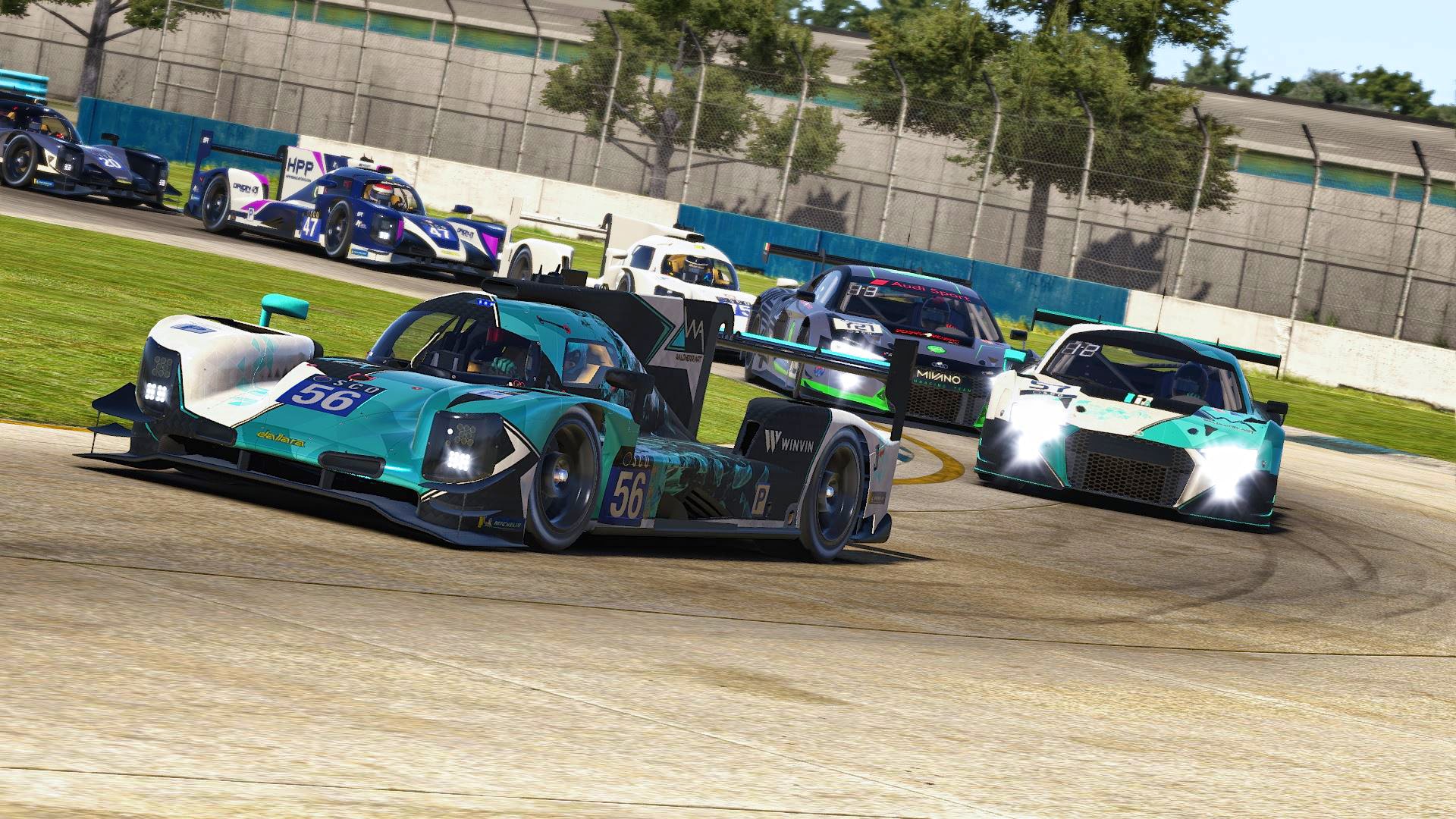 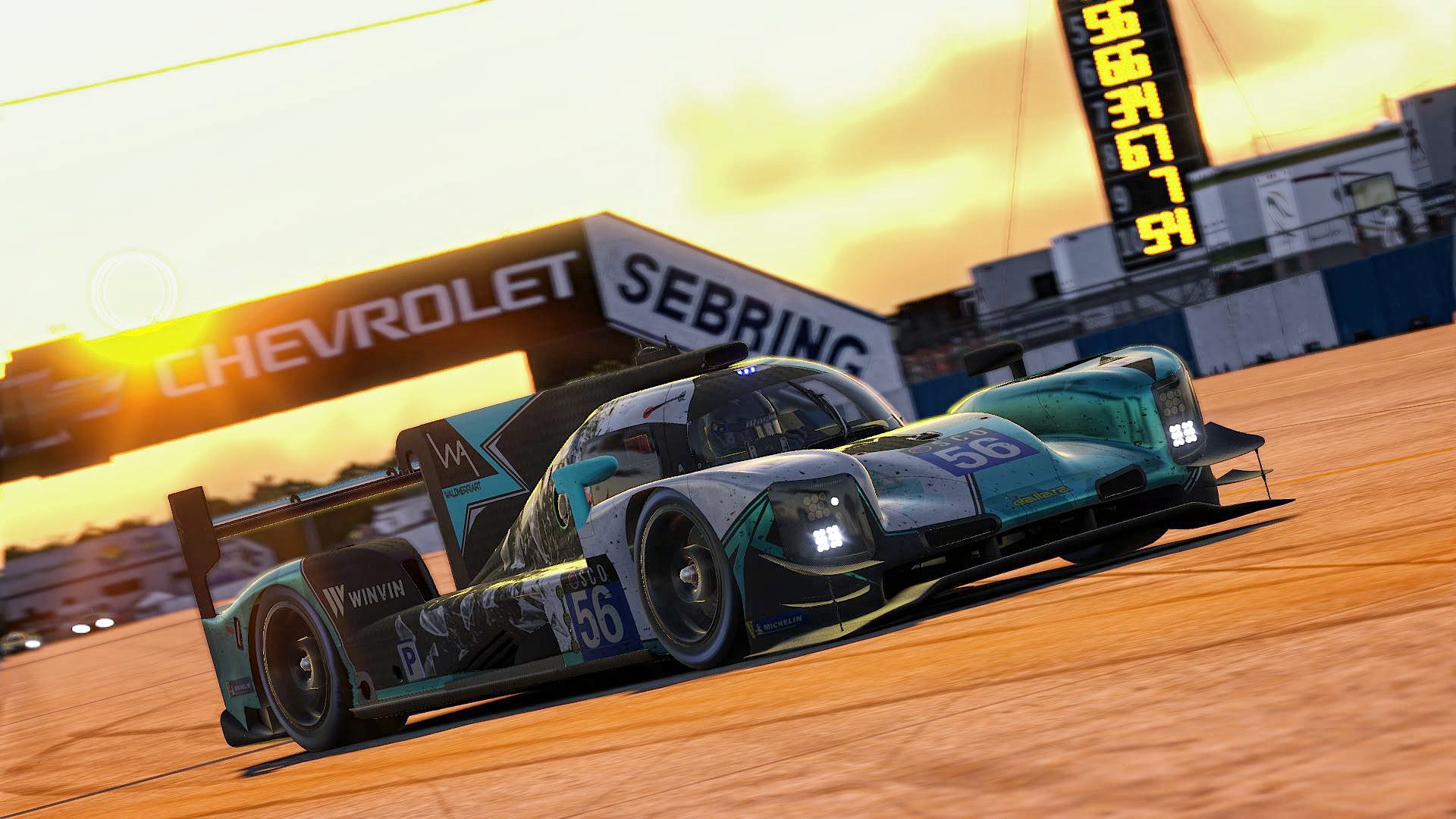 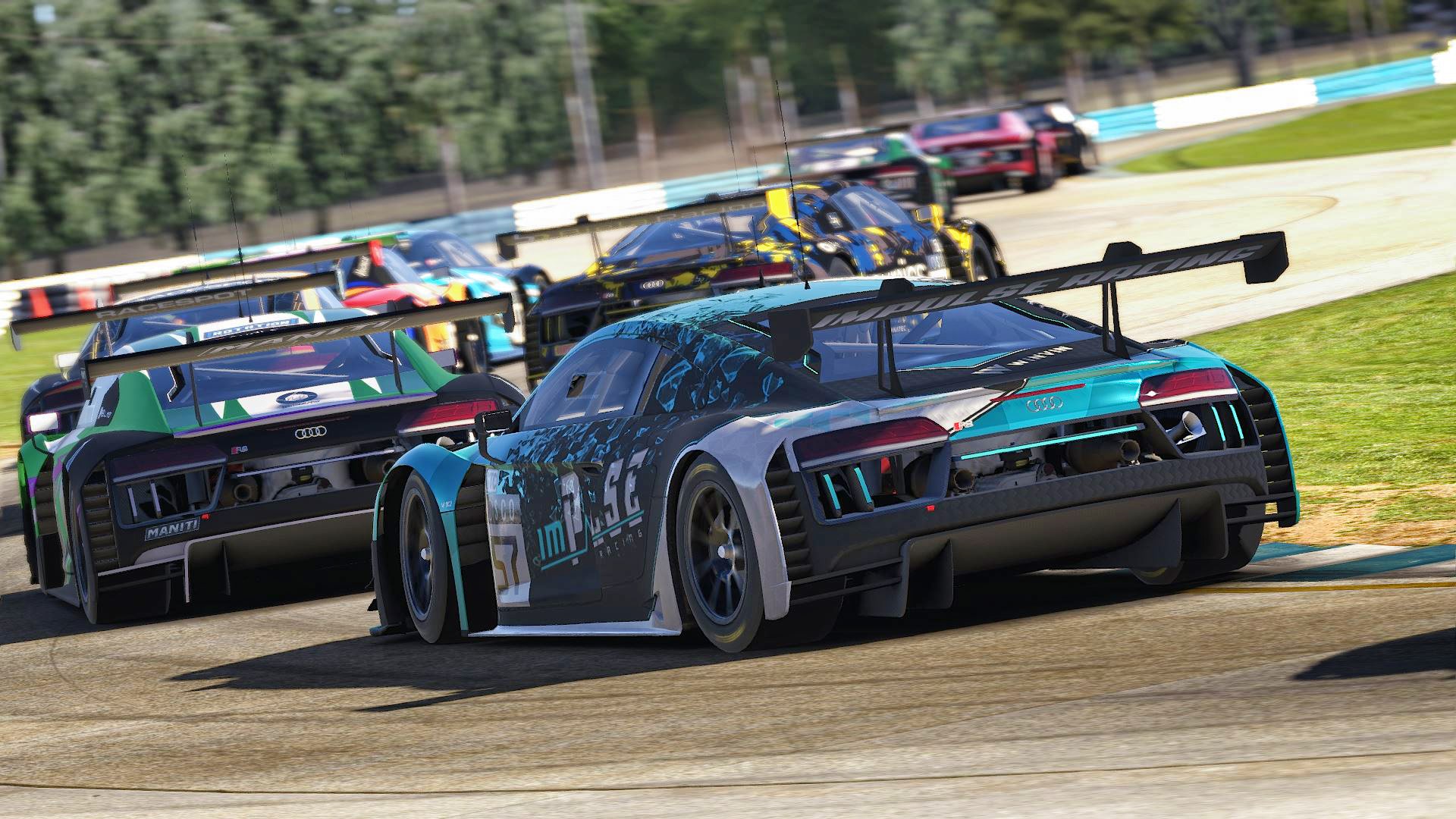 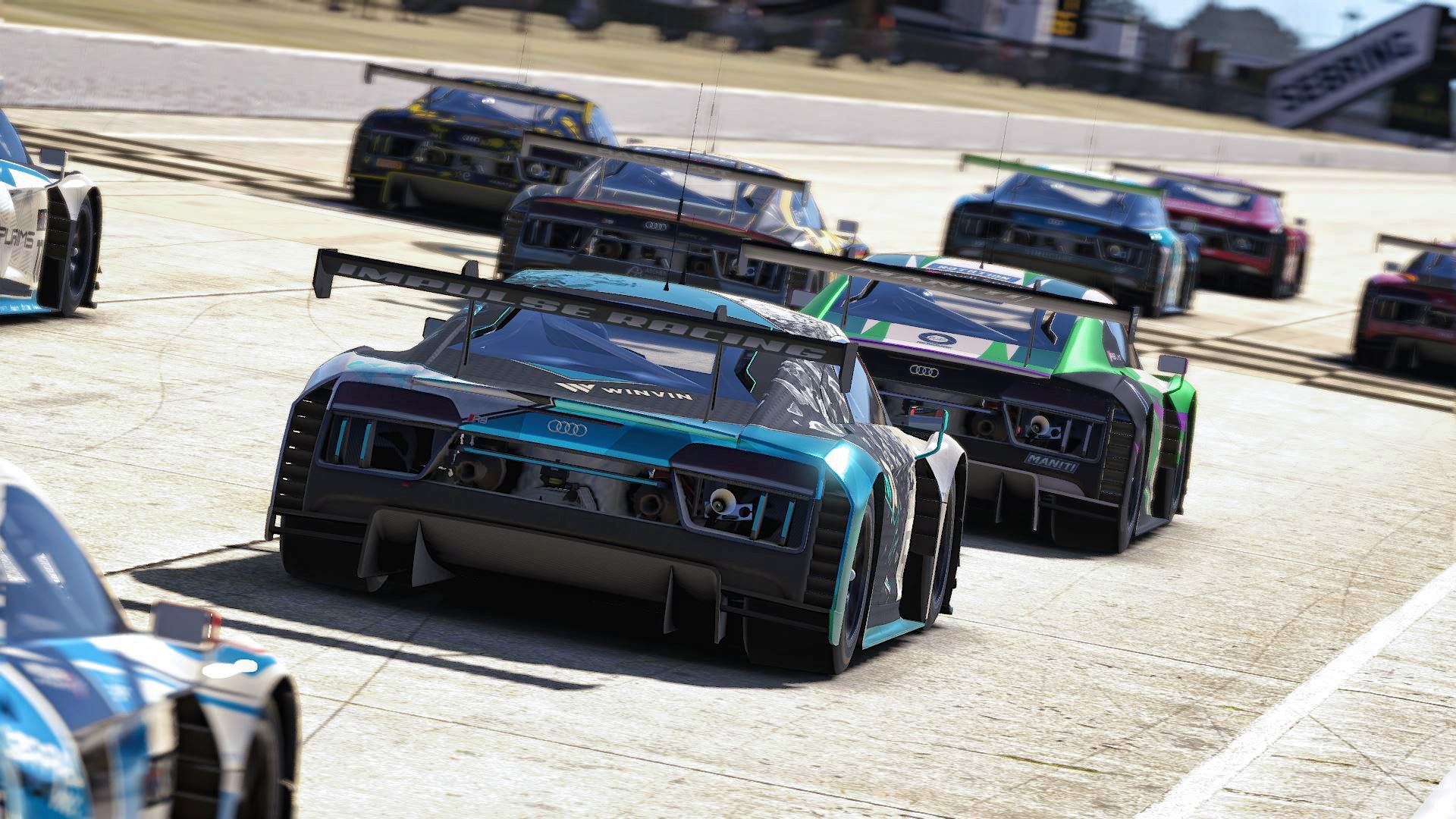 GT3 With A Crash

The GT3 on the other hand had problems in traffic from time to time. Sometimes the so-called netcode supported an unavoidable contact here and there.
After having an eye on a top 10 result and the competition stumbled in some cases, or even retired due to collisions, Linus and Marius had to park the car halfway through the race.
A Netcode contact with the SimRC LMP2 in the corners 2-4 damaged the front suspension too much that the car could not be moved safely.
So it remained with an unsatisfactory start, where it can only get better in October on Monza.