Heavy and Curious Race at the Nürburgring

The SCO is returning to the Nürburgring for the 3rd round of the current season.
On the home track, good positions in both classes should follow again.
The only changes in the starting situation are in GT3. Besides Marco Jager, Daniel Sommer also placed in the Audi R8 GT3. In the LMP2 the two Hungarians Peter Zuba and Peter Molnar remained at the wheel.

Close field in the qualification

Once again, in both classes in which Impulse Racing is represented, the compactness of the field could be admired in qualifying. Only 6 tenths behind the pole position Daniel placed the GT3. However, this was equivalent to the penultimate starting position. Not very bad, if you see what can happen in the race.

In the LMP2 Peter Zuba was able to set the Dallara in a strong 9th place. On this race weekend of the SCO at the Nürburgring the LMP2 field was again completely filled. 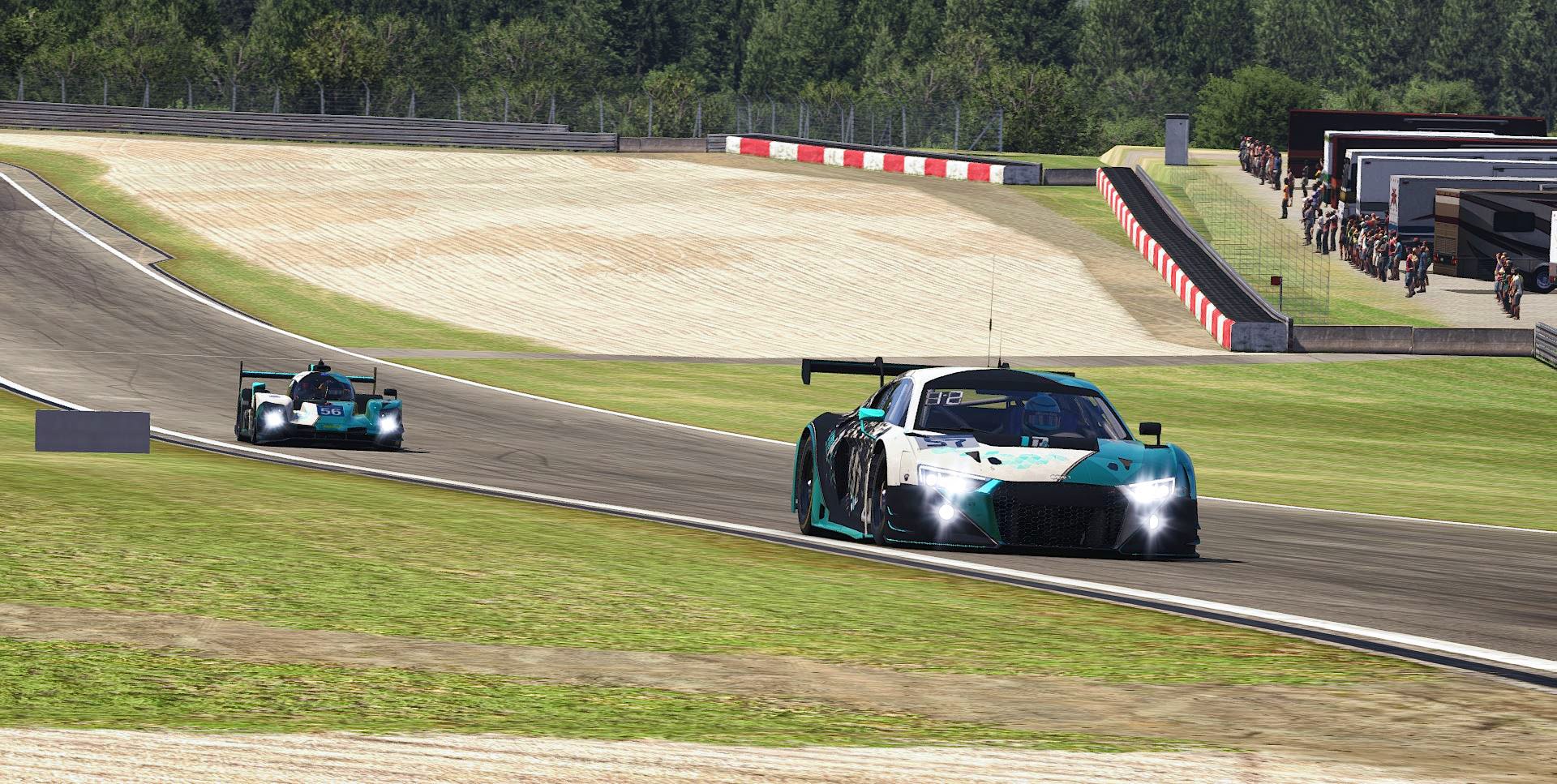 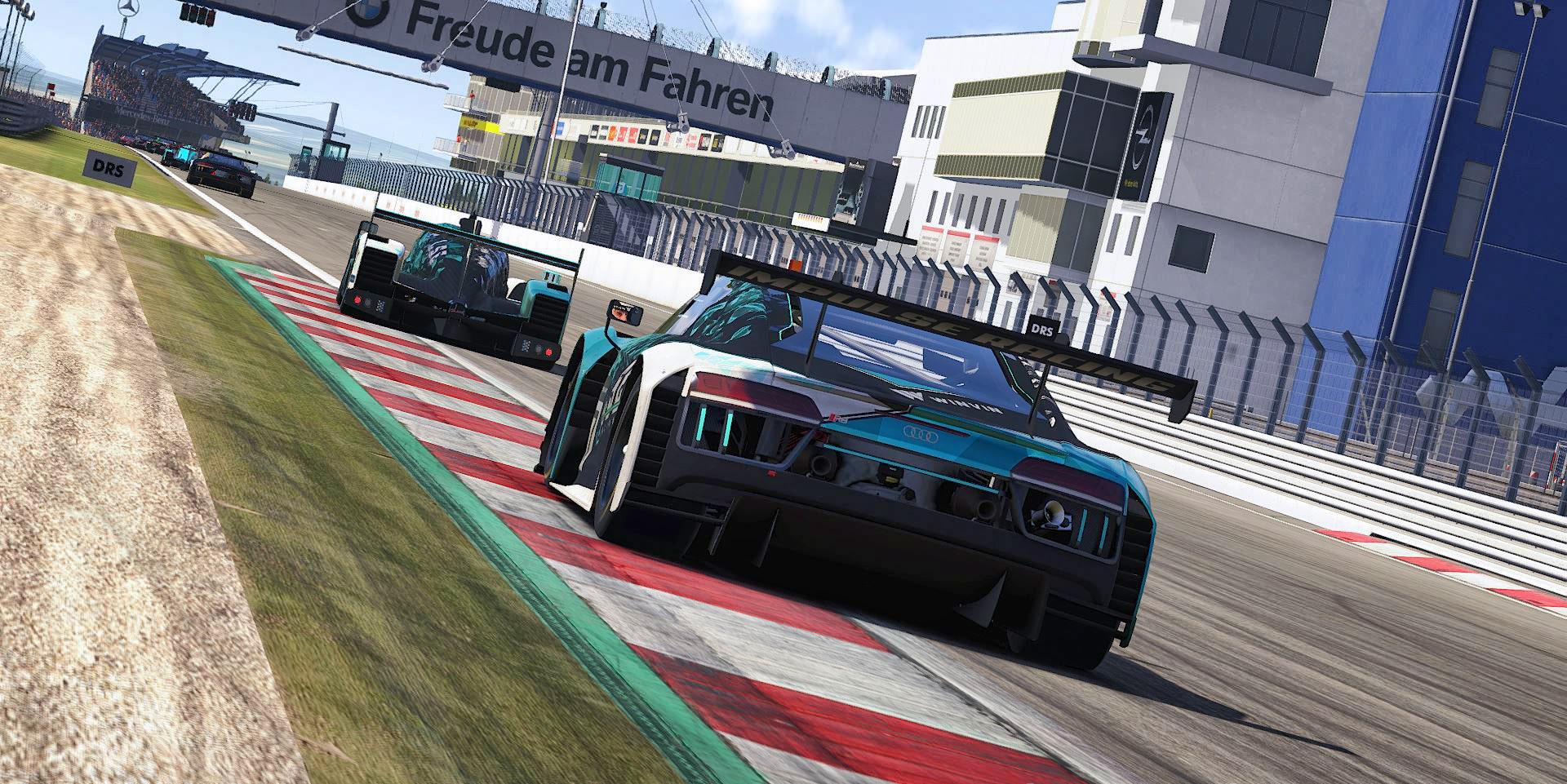 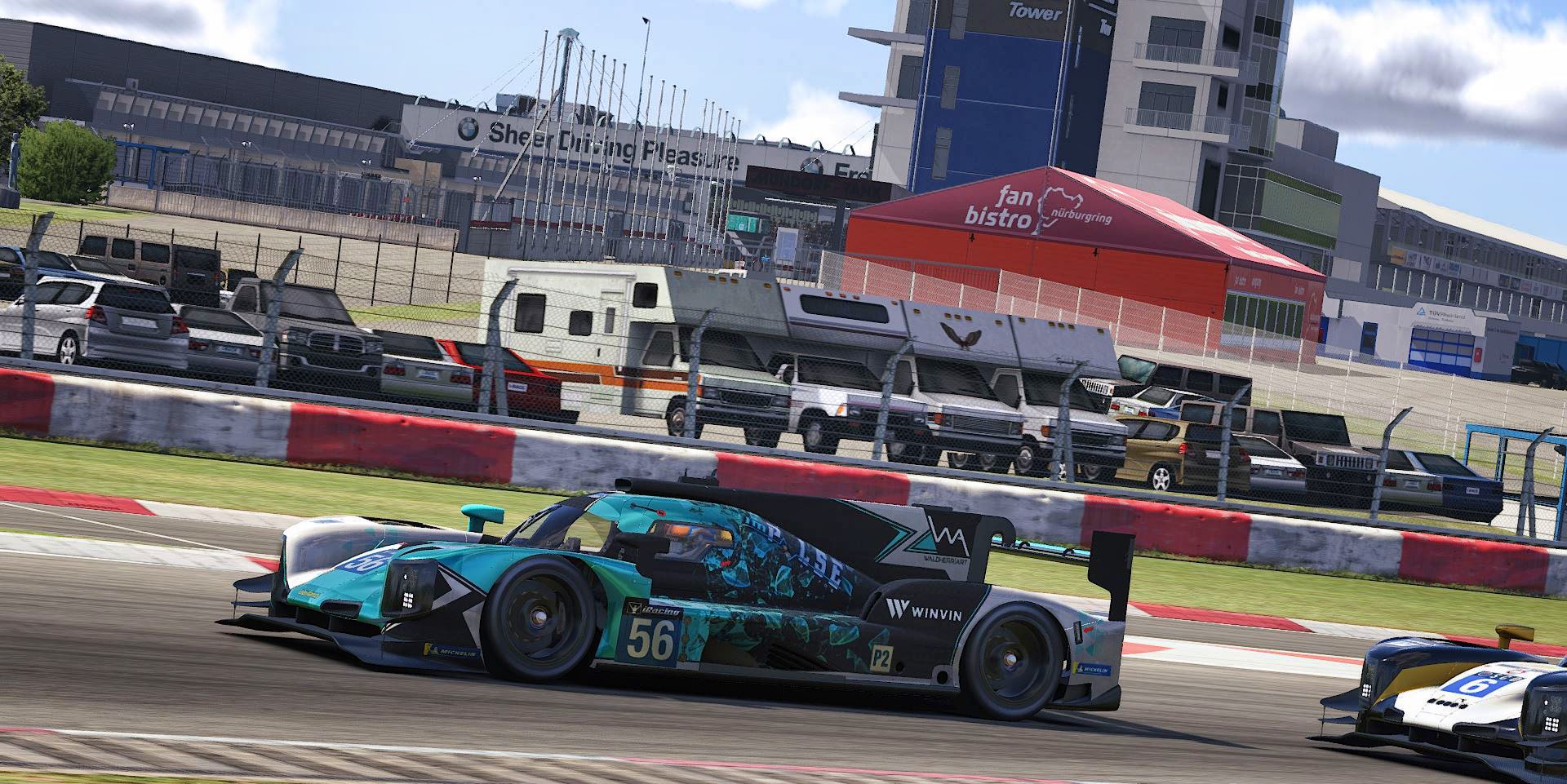 A lot of trouble during the complete 6h race

The starting phase on the Nüburgring was very curious. Everyone suspected that it might be close here and there, but hardly anyone could have expected so many spins and collisions. The race control had a lot to do over the complete 6 hours of racing.

The GT3 (#57) was very lucky in the starting phase. There was only one collision behaviou. This had meant a significant loss of time, but the car was still drivable. A short time later this changed. About halfway through the race, there was a heavy collision with an LMP2 car in the exit of the Michael-Schumacher-S which ended in the barrier. The prototype had seen a gap on the outside that was simply not there. This practically meant the end of the GT3.

In the end Marco and Daniel tried to get the car over the 75% race distance to save the remaining points for the current 13th position.

In the LMP2 field it was very difficult to get through the traffic at the beginning. It was driven very hard overall. Due to a lot of spins and touches the actual pace over the whole distance could not be reached 100%.
The result was an 8th place overall in the end. We can be very satisfied with that after what happened.

To be able to reach the goal at the end of the season, we have to continue to work hard and come back stronger after the winter break!

Here you can watch the SCO at the Nürburgring again in Re-Live: