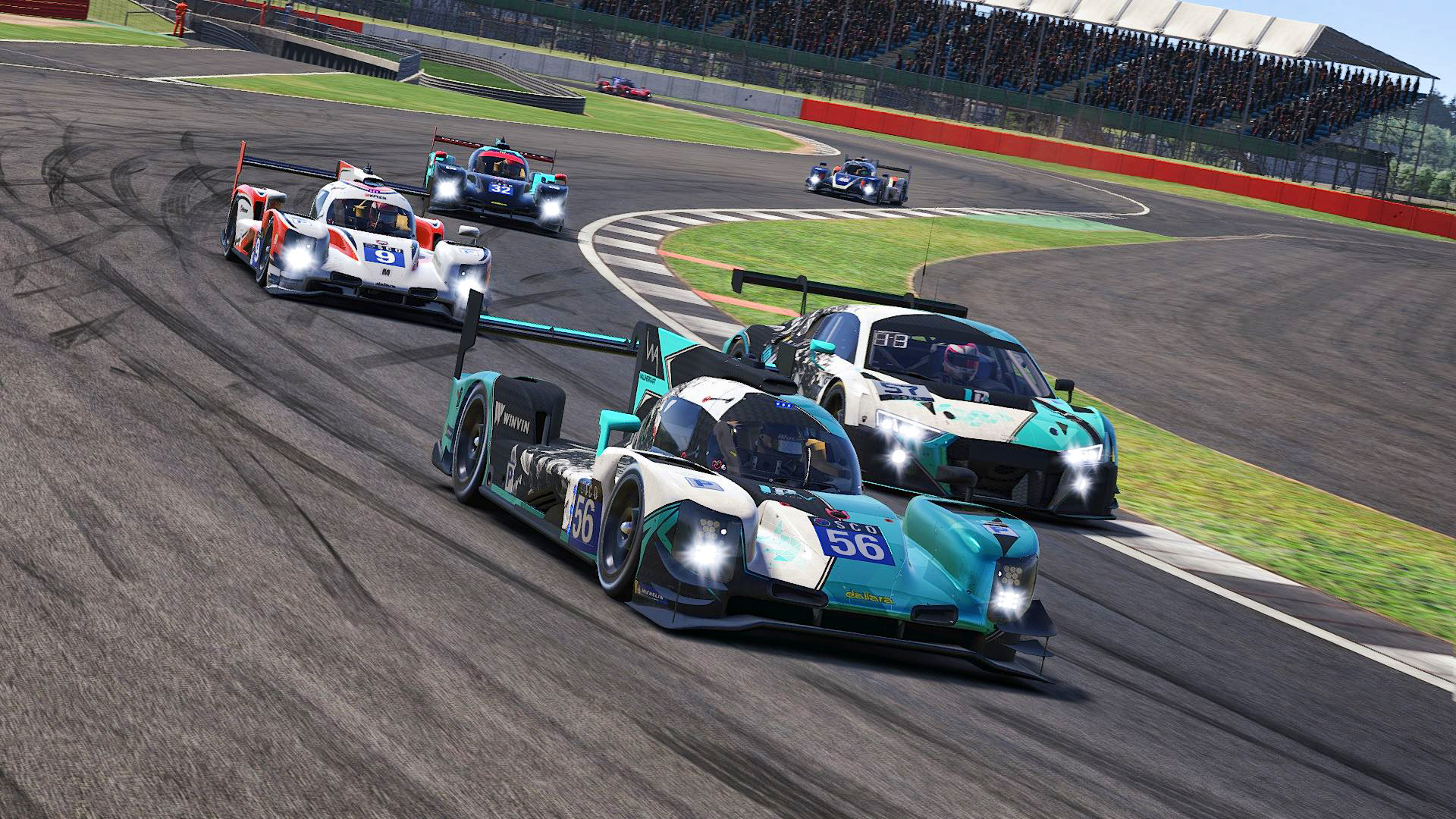 A break of over two months in the SCO season is now over.
In the new year, the action resumed on 16 January 2021. The 4th race of the 4th season visited the final vanue of last season - Silverstone Circuit in England.

The LMP2 was again double crewed by both Hungarians. Peter Zuba and Peter Molnar gave everything to get the Dallara prototype in top shape over the holidays.

P4 after Quali ended in a 5th Position

In qualifying, Peter excelled with a strong 4th place and headed the car over to his colleague Molnar for the first stint.
At the beginning of the race, their strategy did not work out as they had hoped. While they were changing tires, the others on the front still had the old sets of tires. Peter Molnar was stuck behind teams that were placed further back. Thus, no profit could be made from the new ones.

In the course of the race, they were able to move up a few places again thanks to consistent performance and finished in 5th place at the end of the race.

In the overall standing, this means that they dropped down to 7th place behind CoRe SimRacing, but they are still close to the top 5 ranks. 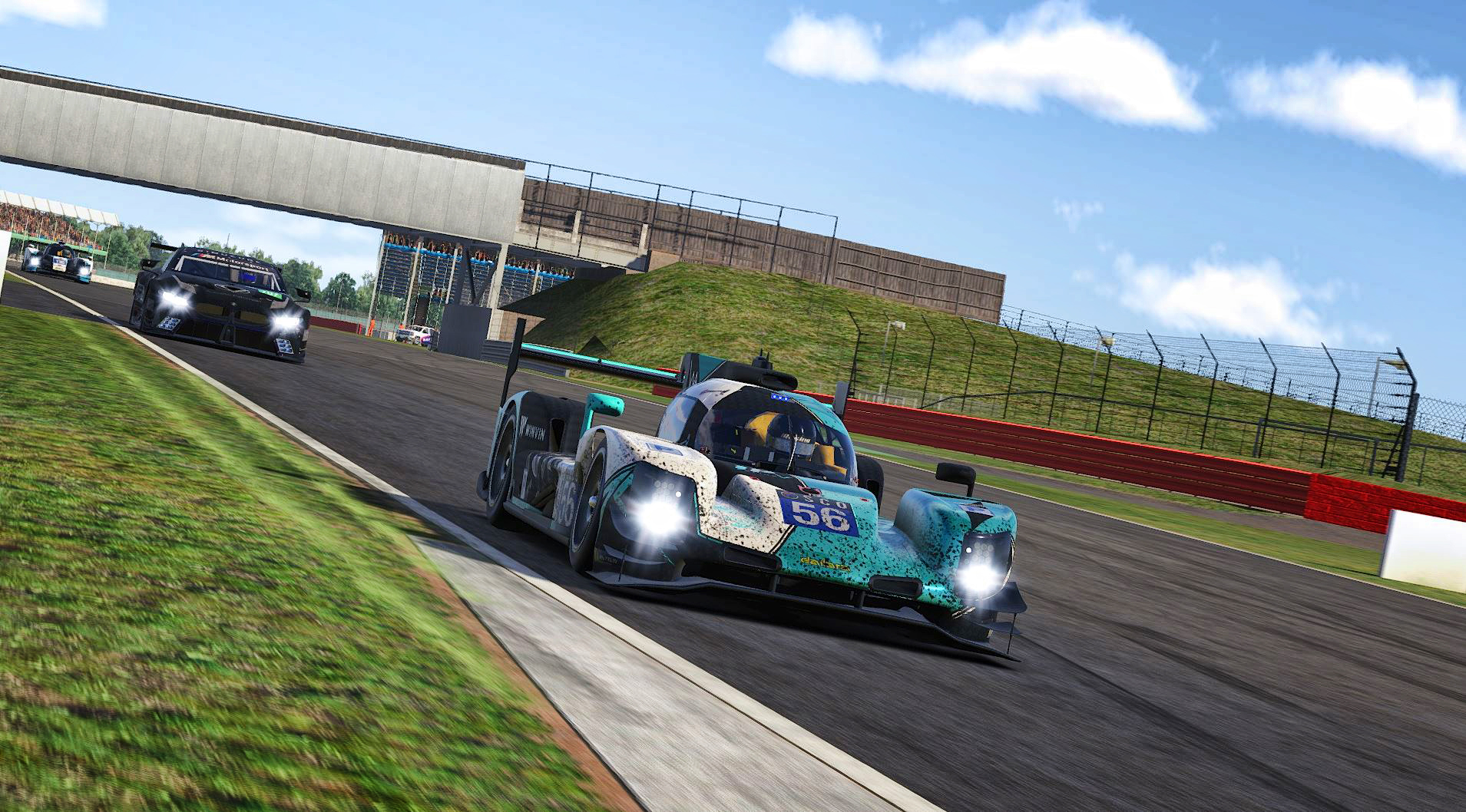 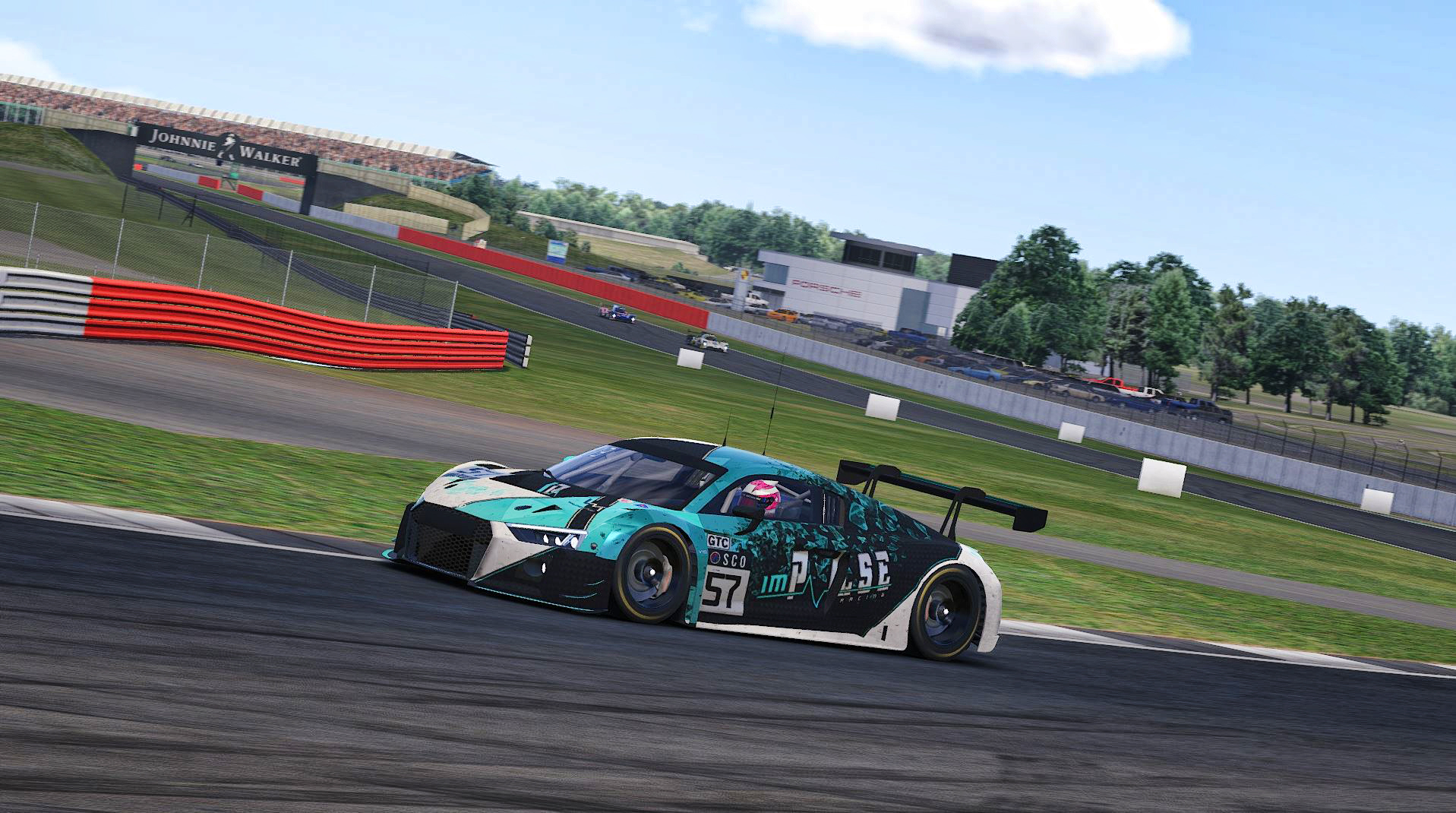 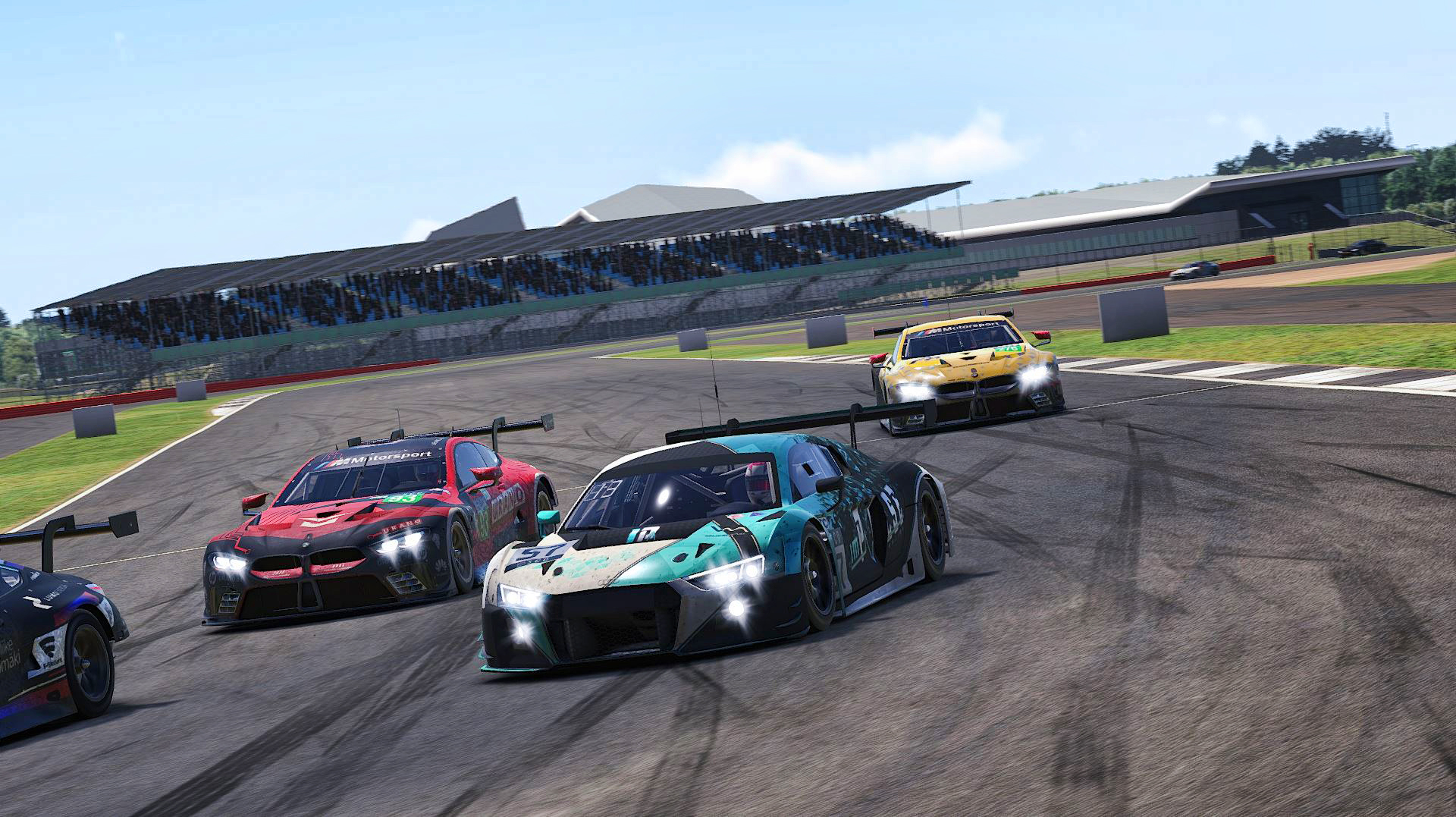 GT3 with a Crash and Spins

The Audi GT3 was driven by Linus Technau and Marco Jager.
The current 2020/2021 SCO season has not gone so well for the GT3 car so far. Qualifying in the new year also quickly showed the limits.
Linus did not get beyond the last grid position.

While the team was able to keep up well with the group in front at the beginning and the strategy of continuing without tires after the first stint worked, the bad luck from 2020 returned. First, there was a collision with the Burst eSports LMP2 car and then a few more spins.

Words from Linus after the race:

After the contact with the LMP2, the car was simply no longer as drivable as before. We no longer had it under control. It was strange, because these problems had not been apparent in all practice sessions. On the contrary, the start of the second stint on the old tires was much more drivable than with fresh ones.

Linus and Marco still tried to bring the car to the finish over the remaining hours. Unfortunately, there were not as many retirements over the duration of the race as there had been in the previous races. Because of this, more than a 13th place was not possible.

In the overall standings, this still means the last place.

The next race of the SCO season takes place just 2 weeks after the iRacing 24h of Daytona.
We visit the home track of our driver Ricardo Orozco - Autodromo Jose Carlos Pace, Interlagos.