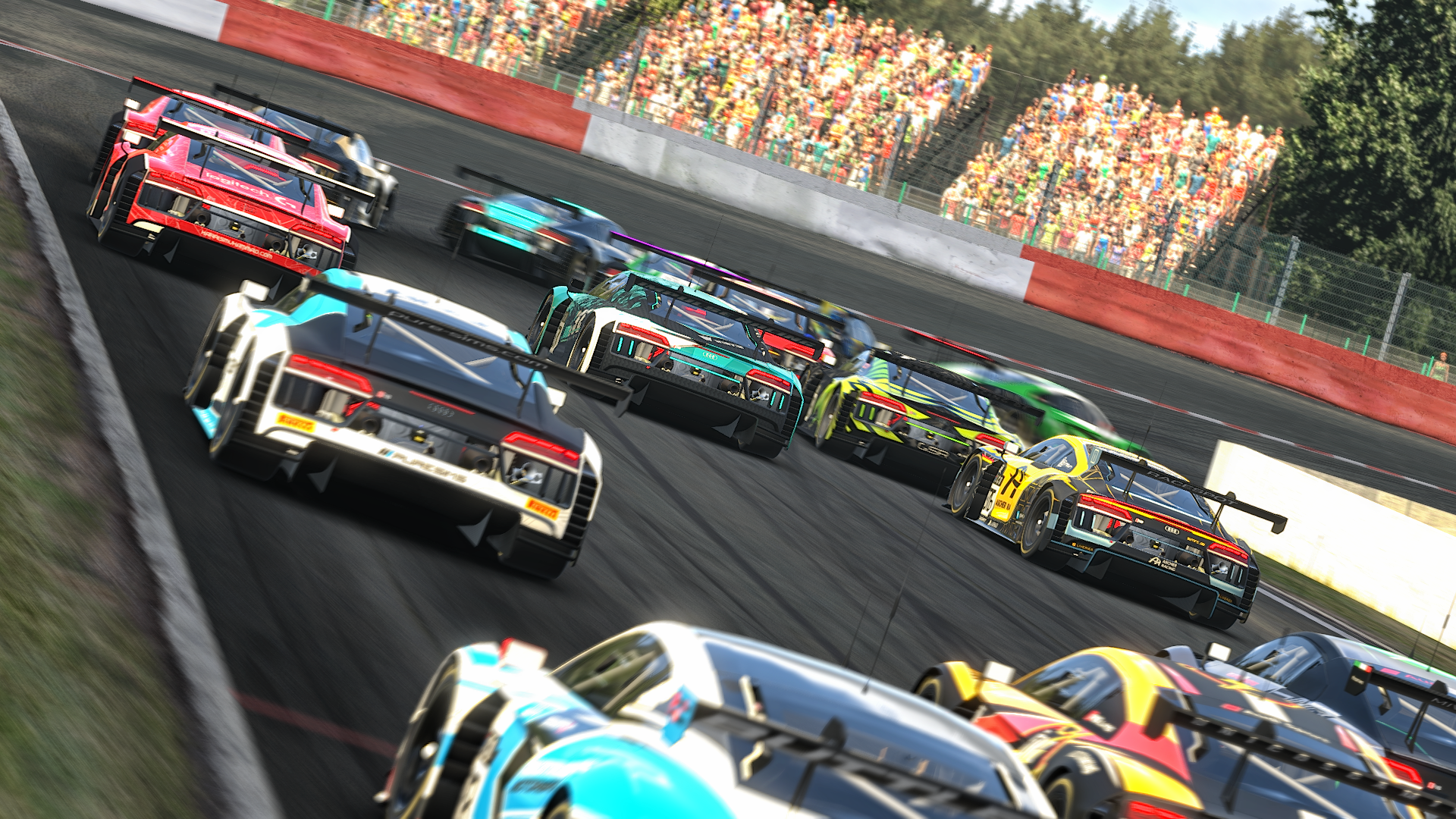 Still good Chances of Top 5 in the Championship

The 4th season of the SCO is already coming to an end.
With the 6h of Spa-Francorchamps (Belgium) the penultimate race of the season has already finished.
For the LMP2 it is still important to achieve a top 5 position in the championship in order to get the invitation for the next season in autumn this year.

Qualifying was outstanding for both cars!
In the first part, Daniel drove the Audi GT3 to 7th place and experienced the best qualifying result of the SCO season so far. At the end of the 15 minutes, the gap to Tim Matzke of Maniti Racing was 0.543 seconds.
As usual, in the final part of qualifying, the LMP's took pole position. On number 56 Timo Heyden drove for the first time this time and at the same time on the 3rd position (2nd row of the grid)! With a gap of 0.132 on Race Clutch's pole time and Yas Heat behind, this was a strong starting position for the next 6 hours. 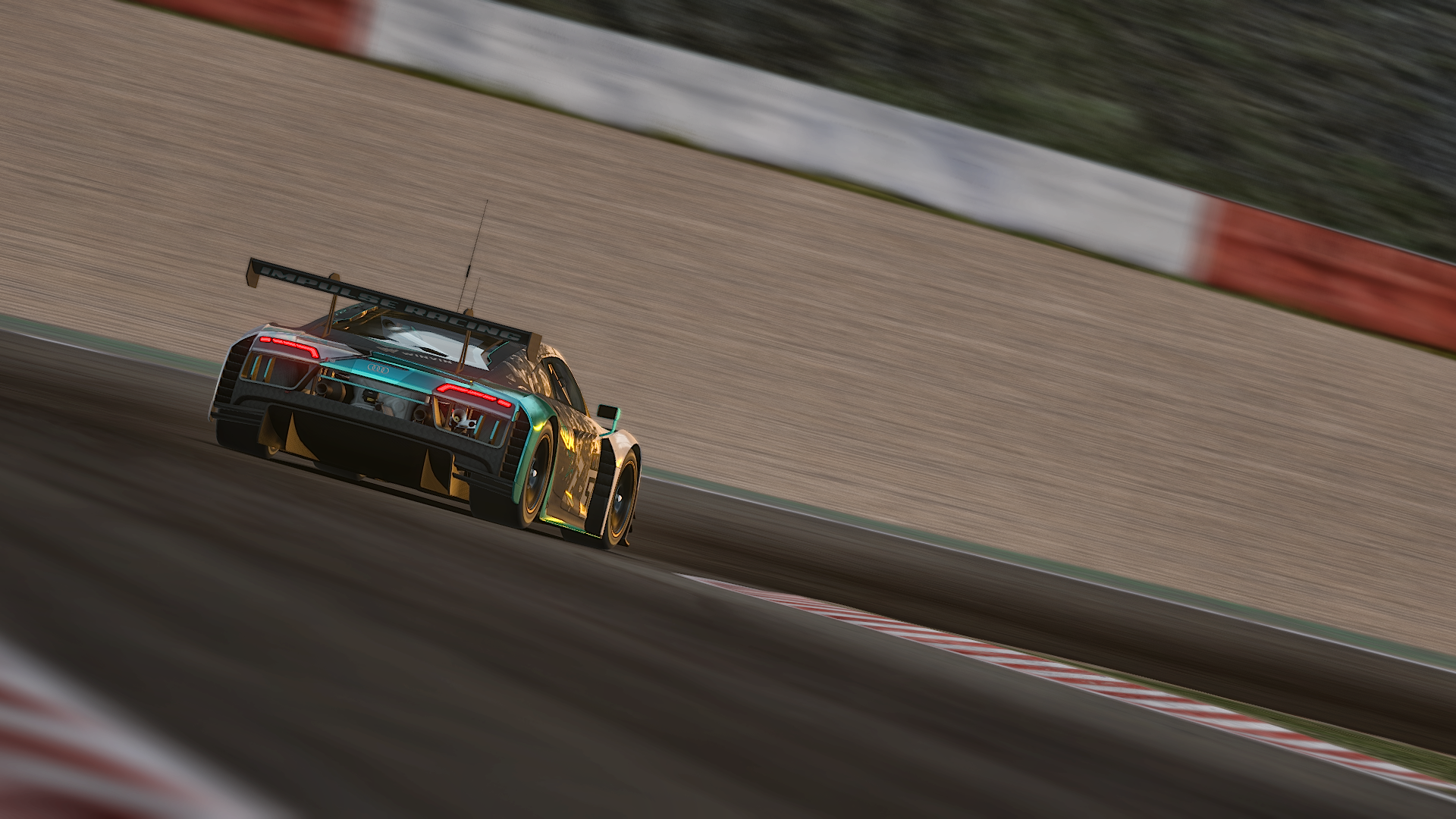 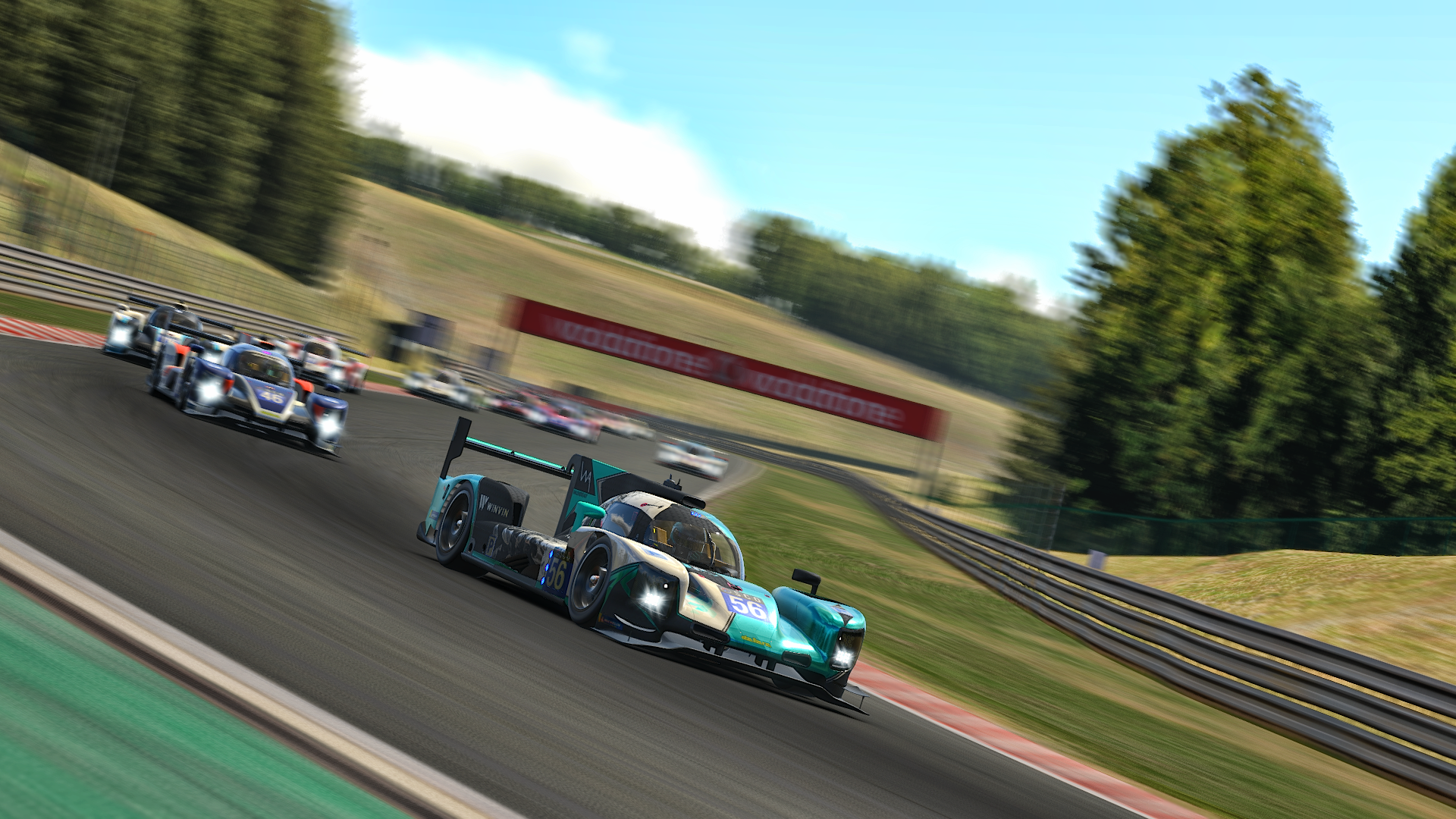 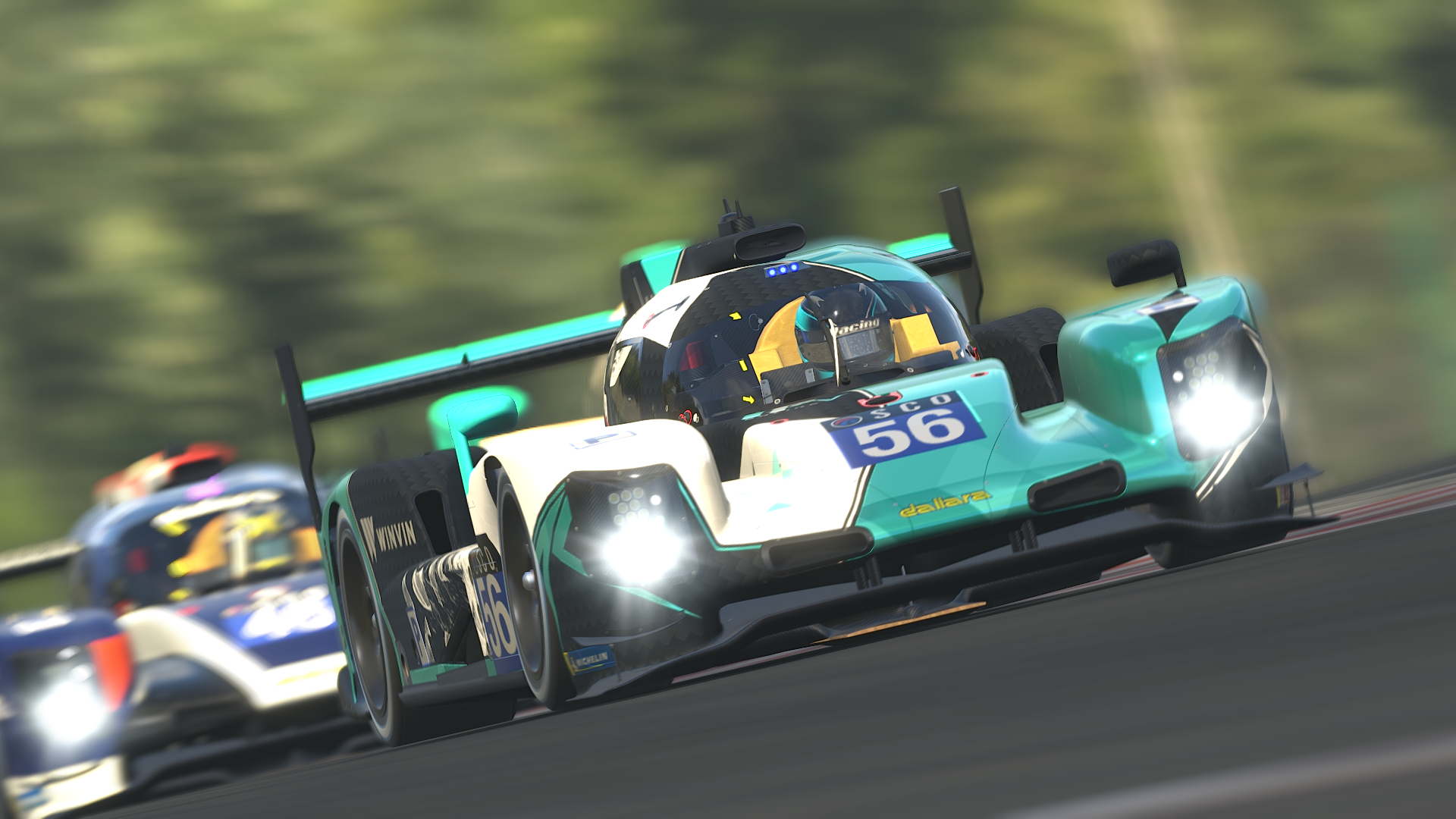 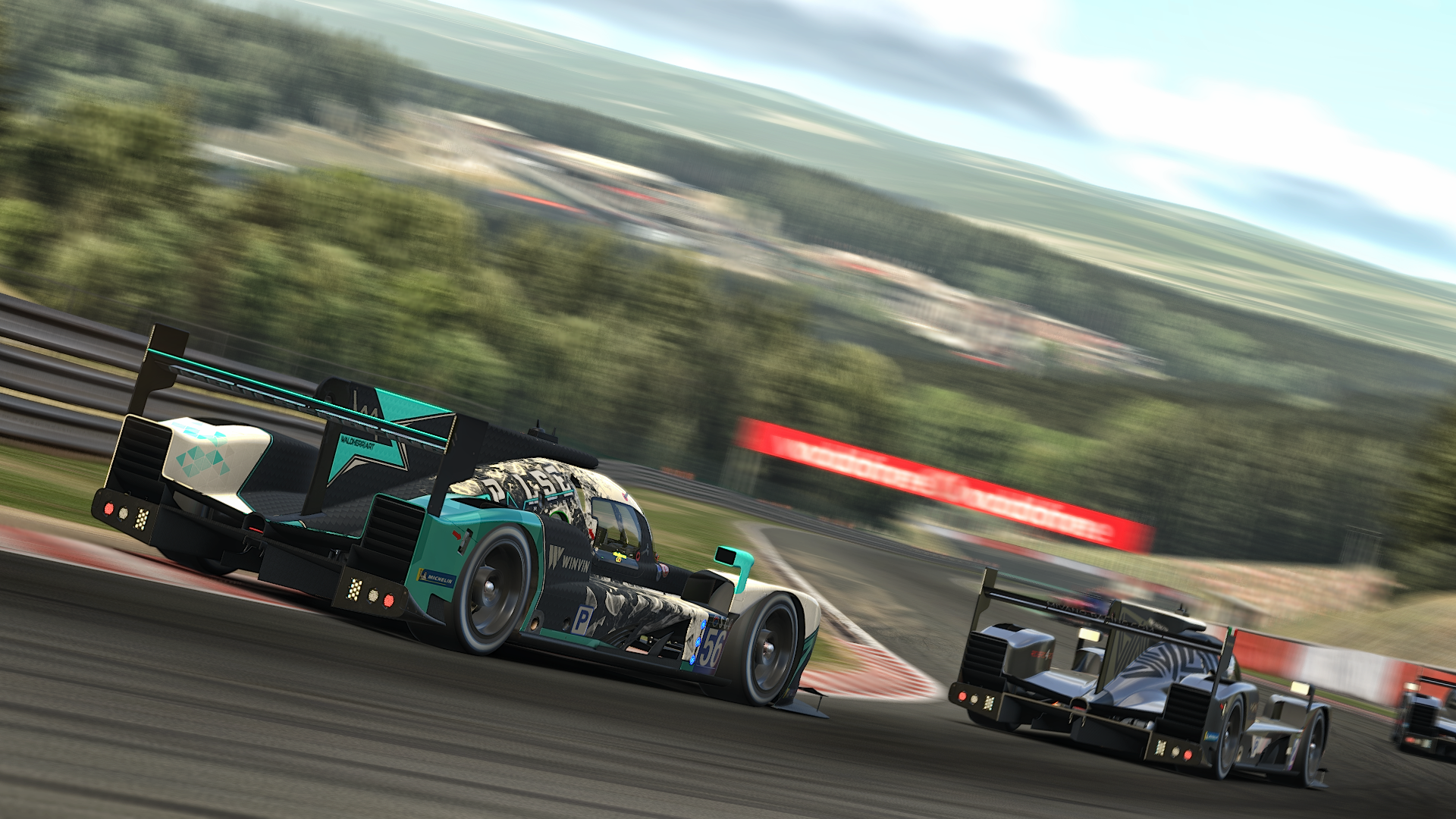 Race with Ups and Downs, but Successful at the End

The race itself for the GT3 was also very good unlike the last ones this season. Marco Jager had to take 2x avoidable contact from LMP's. Nevertheless, a 6th place was achieved in the end. The race itself ended in 7th place, but the competition had received a penalty beforehand, which was to the benefit of our GT3.

In the LMP, we had to serve several drive through penalties in the starting phase through our own fault. The drivers around Peter Zuba, Peter Molnar and Timo Heyden knew themselves that this was not the best performance so far. However, they improved a lot in the course of the race and were able to build on their performance during the week. As a result, they were even able to fight their way back from last place to 7th place.
It remains absolutely exciting in the fight for the top 5 in the overall SCO standings. They have not lost that many points to the competition.