Skip to content
SCO Top 10 in the 12h Sebring 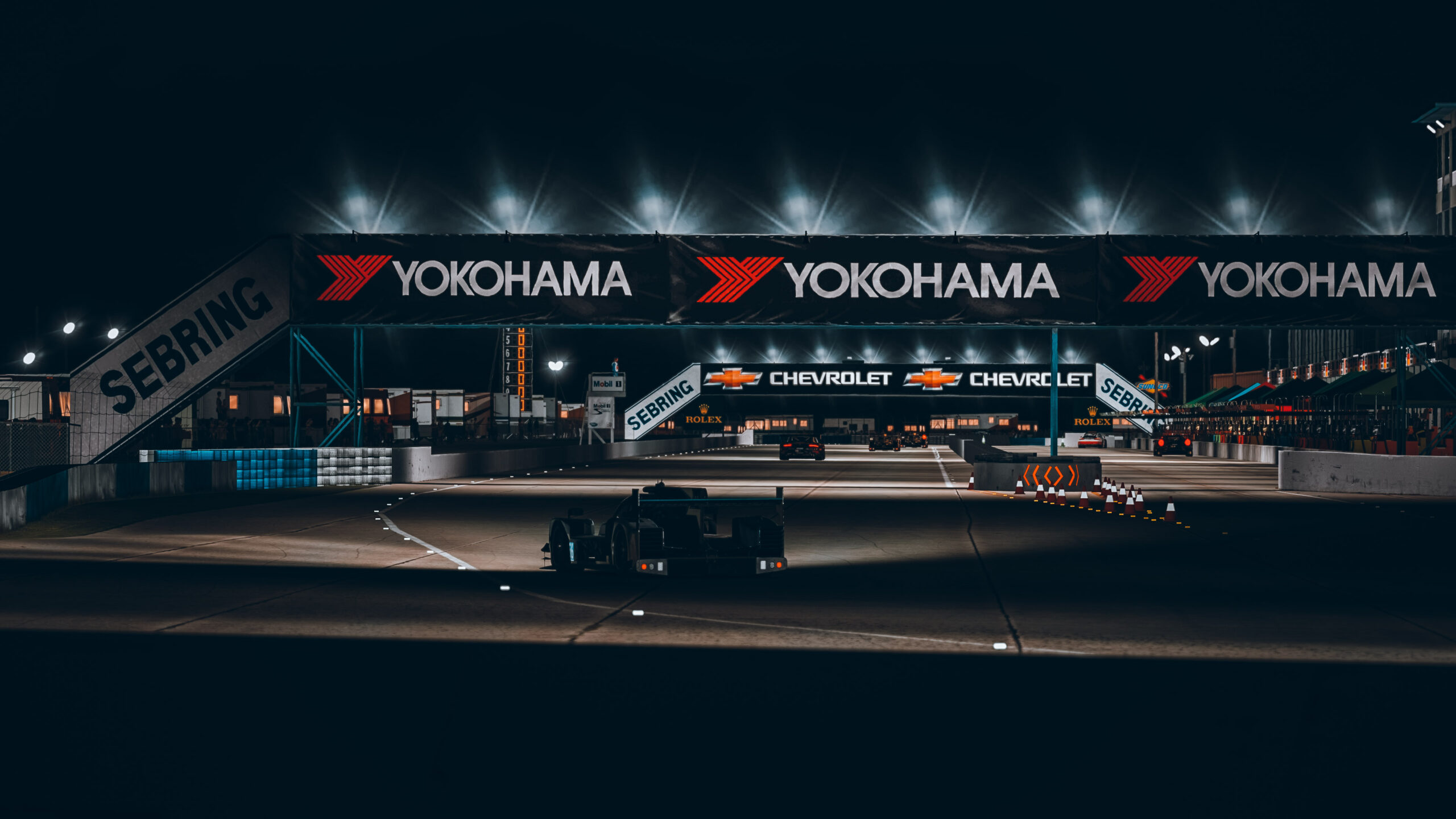 Everyone is happy the new Sports Car Open season finally got underway again in October.

As in the previous season, the series started in Florida, or more precisely in Sebring. Also again for the start of the season it went over a tough distance of 12 hours.

This time Impulse Racing is fielding only one LMP2 car. A GT3-entry is left out this year due to the many other series.

Also in contrast to last season, the car classes changed a bit. As it will be the case in IMSA in the future, only prototypes will share the track with GT3 cars. Thus, the field in both classes became a little bigger for it. 20 strong teams in LMP2 and 30 teams in GT3.
At the same time, the competition for the front places has been increased once again.

Our drivers know that it won't be easy, and they have to be fully focused in their preparations as well as in the race itself.

9th position in the season opener

At the season opener in Sebring, Lassi Juurinen's 10th place in qualifying was a first building block.
But the race itself was a real challenge. The pace that some can go is very strong and Lassi and Timo had to learn that bitterly. The biggest problem in the race was to save the tires. The car with the number 56 could not use the tires over 3 stints in the high temperatures in the midday heat, while this was partly no problem for other teams.
As soon as the temperatures on and off the track dropped a bit towards the end of the day, they were able to increase the pace. In the end both were able to fight for positions 6-7 for a long time. In an exciting battle at the end with Orion Race Team a 9th place came out.

A result we will be satisfied with at the beginning of the season, but there is still some room for improvement to reach the top 5 positions. That is definitely the goal for all involved over the other 5 races of the season! 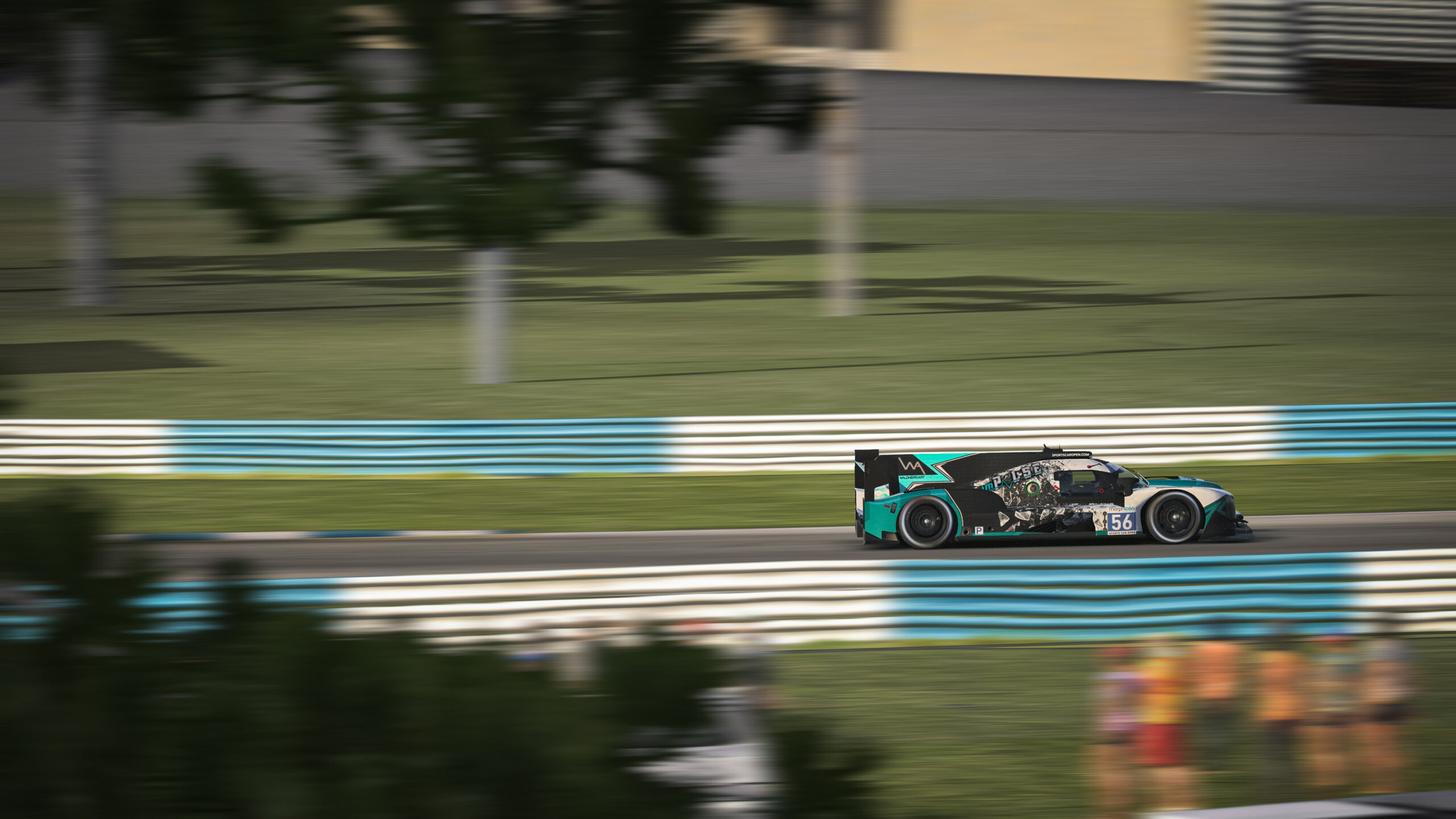 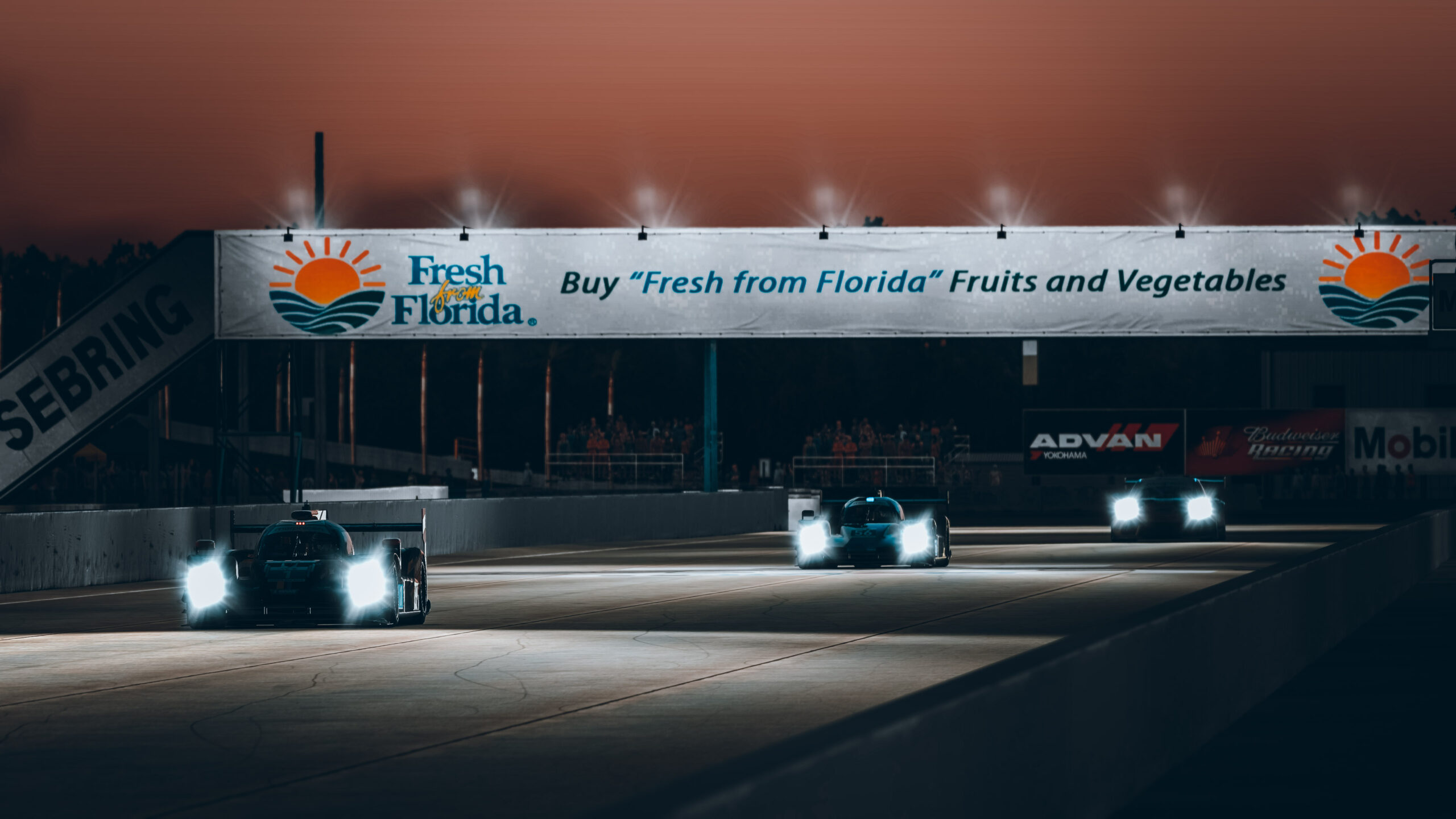