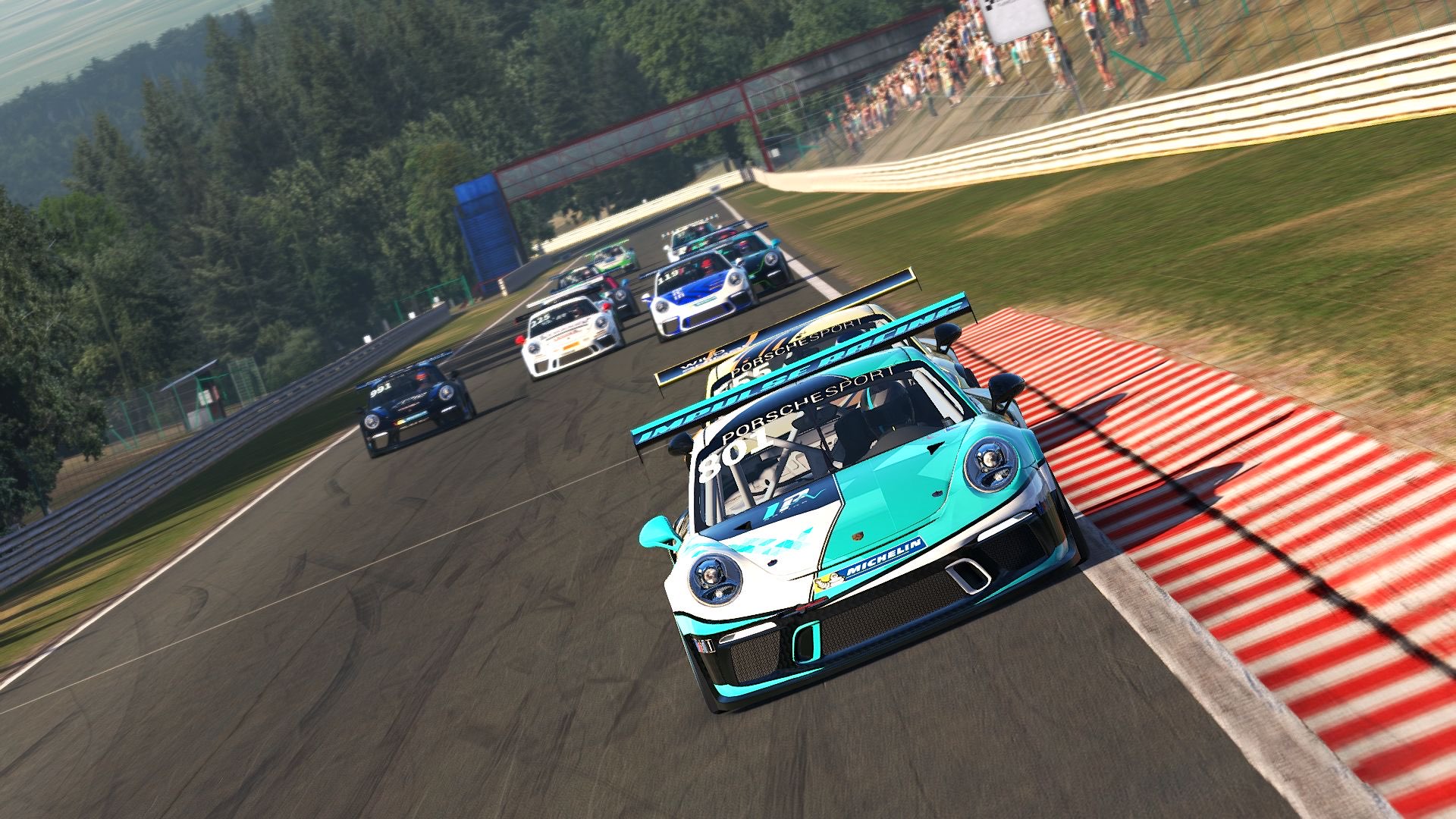 Review Of The First Season

SimPower PorscheSport Carrera Cup Series is a series that takes place every 2 weeks. Over 60 drivers fought in 7 rounds for the first title in the new series.
It was driven in a heat system, which consisted of 10 minutes qualification and 2x 20 minutes heat race. The best 10 from the two heat races made it directly to the final race. The rest could secure the last places for the final via the consolation race.

In the first Season Impulse Racing was represented by Tobias Maisel and Pascal Costa. Both drivers were able to achieve a good top 20 position in the premiere of the SimPower PorscheSport Cup.

We are very satisfied with the result. This is a good start for the first season. We want to be part of the team again in the coming season. However, we are aiming for the goal of continuously driving into the top 10.

What the series will look like in the coming season and when it will be continued is not yet clear.

To get more details about the series, follow the link here. 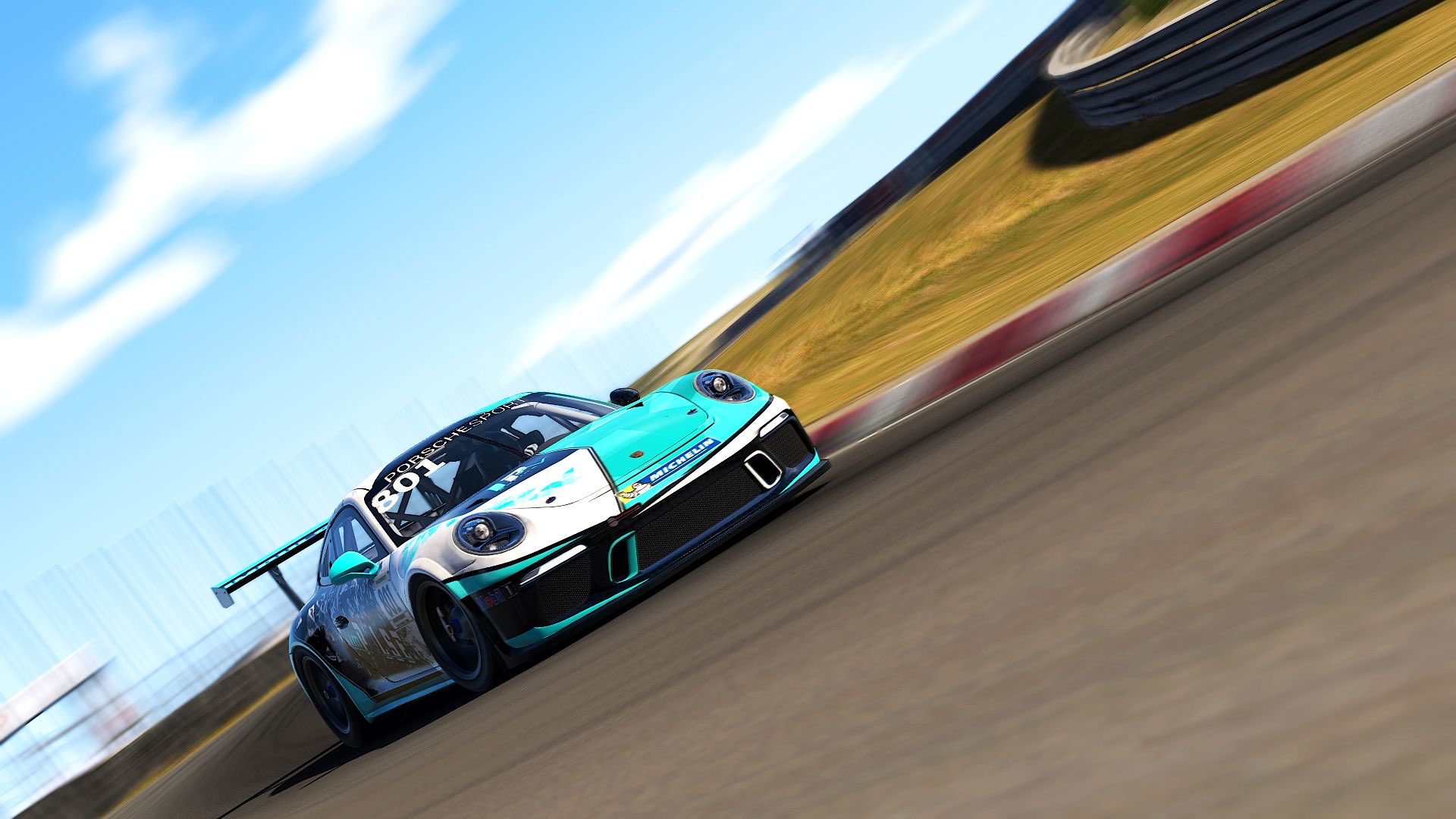 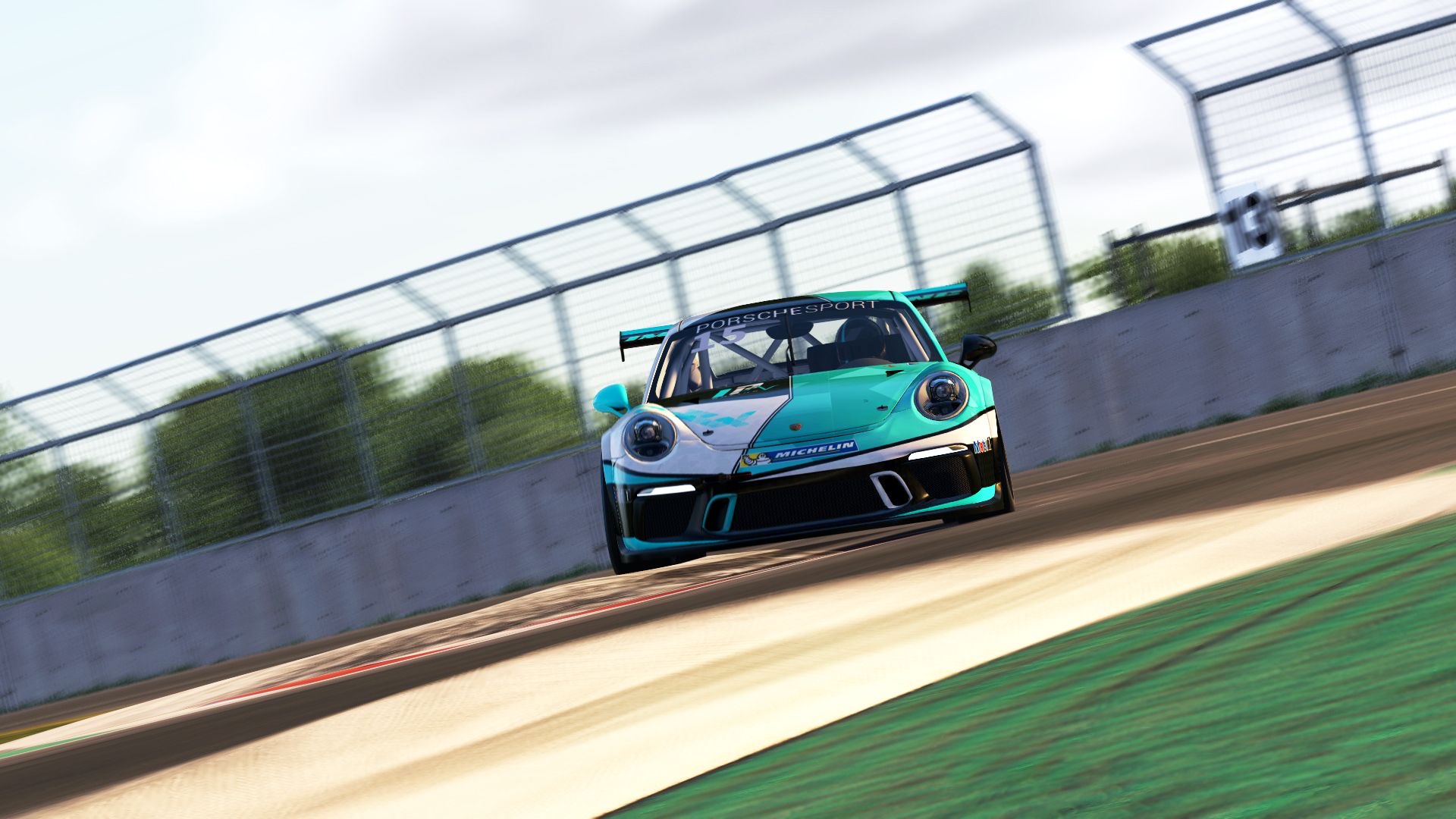 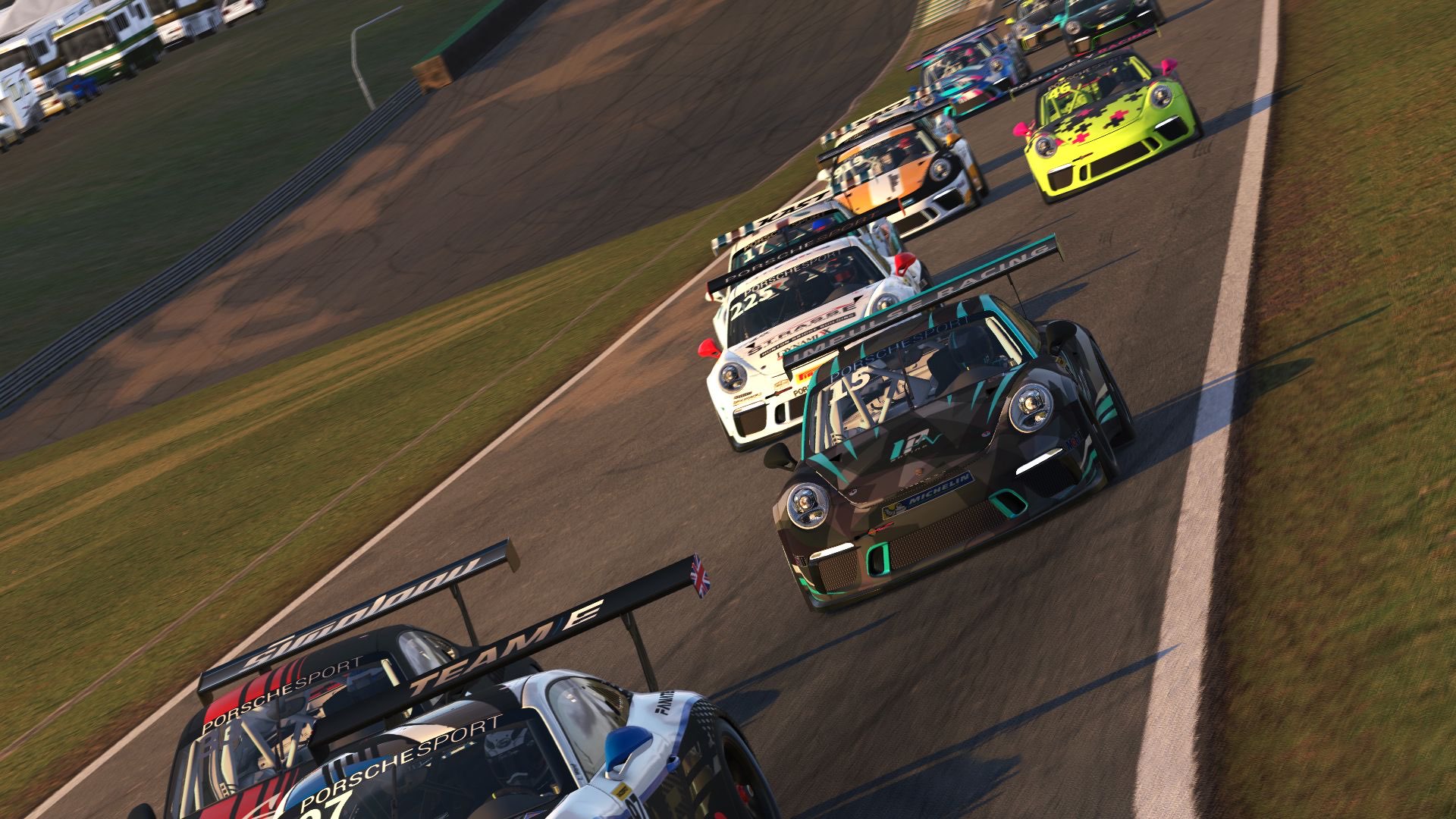