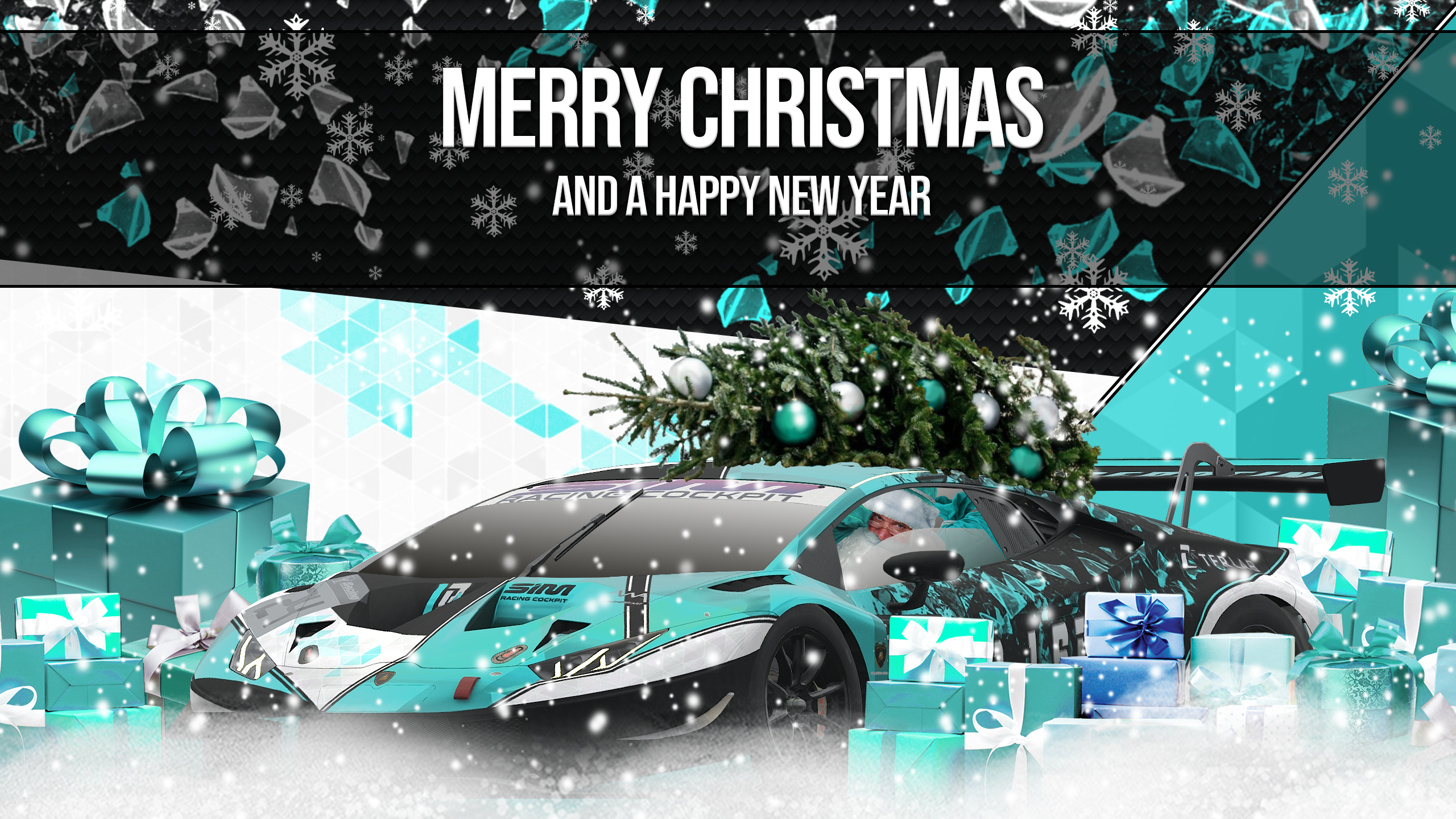 TCR and Porsche shine with Championships, GT3 and LMP with mixed results

The holiday season is behind us.
While most are still digesting the Christmas roast (or roasts), it's time for us to look back on 2021.

It was not an easy year for the LMP squad. In the first quarter of the year, we secured the participation in the 2021/2022 season of the Sports Car Open with a 5th place. Subsequently, the squad had to find itself once again after a number of departures. Accordingly, Lassi Juurinen and Lee Morris and others joined the squad. Here we started very well in the IVRA Endurance Series, where we finished 3rd in the first half, as well as in some iRacing Special Events.

In the iRacing Creventic Endurance Series Championship, our #222 and #122 TCR cars made a splash in all the races.
At the start of the league in Spa-Francorchamps, we had to settle for second place.
But in the three races that followed, we dominated the series and won all three races. In two of them, we even celebrated double victories!
In the end, we took the championship and 4th place on the 2nd car.

In the third edition of the Apex Racing Academy, Max Kessler and Pascal Costa competed for us.
Pascal Costa scored the most points in a thrilling season and thus secured the title.
Max also achieved solid results and played his part in finishing second in the team standings.

All in all, it was a successful year for us.
At this point, a big thank you to our partners and sponsors like Sim Racing Cockpit, TFRLAB and Waldherr|Art for their support this year!
Looking forward to working with you together in 2022!

But as the saying goes? You are only as good as your next title!
With this in mind, see you in 2022!

All results you can find here.