Skip to content
Vice Champions in the GSR Masters Season

Our season review of the GSR Masters Season 5.

What a season that was.
Full of joy, sad to death and again.

That's how you could describe the season in a nutshell, but let's start from the beginning.
The season started pretty much perfectly. Daytona International Speedway invited us to the first race of the season and we should be prepared.
And after the qualifying we got the confirmation. Double pole! P1 and P2 went to us.

Take over the championship lead after first races

We were able to bring home the race with confidence and were able to show that we are a force to be reckoned with at the start of the GSR Masters season. P1 and P3, two cars on the podium was the result of good preparation and motivated everyone in the team.
In the following two races, we also managed to put the car on the podium.
And so we were leading the championship after three races.

Biela Racing was ready for the fight

Biela, however, did not let us get rid of them and made life difficult for us.
In the following seven races, they took the win five times and P2 twice.
Unfortunately, we couldn't get further than the role of the hunter and so it was already clear on the penultimate race weekend that they would win the championship and that we would finish the season in an uncatchable second place.
In the end it was our best season in our GSR Masters history. Without any major incidents, mistakes or other higher powers, we are absolutely satisfied with the result and still have room to improve next season.

I am very satisfied, especially with the work and time everyone put in. In the end we were rewarded and showed that we can compete with the big teams. For the coming season we want to show that again and try to improve further to be even closer and hopefully be at the front a few times more.

Also the second car with a strong result
Our second car in the field also had a great season.
Two podiums and eight top 10 finishes were recorded in the end.

In the end P6 in the overall standings.
Congratulations to Raymon Scheffers, Marco Jager, Didier Brobbel and Nico Weber.

Last but not least we also have to congratulate the guys in our third car.
Stefan Waldherr, Rainer Wiener and Andre Jagenteufel managed to achieve solid results again.
So in the end they reached a satisfying 18th place.

Well, I would describe the GSR Masters season as mixed. At least I'm pretty damn dissatisfied with my performance over the whole season. I can't speak for the others, of course, but measured against the other two teams there was clearly more in it. 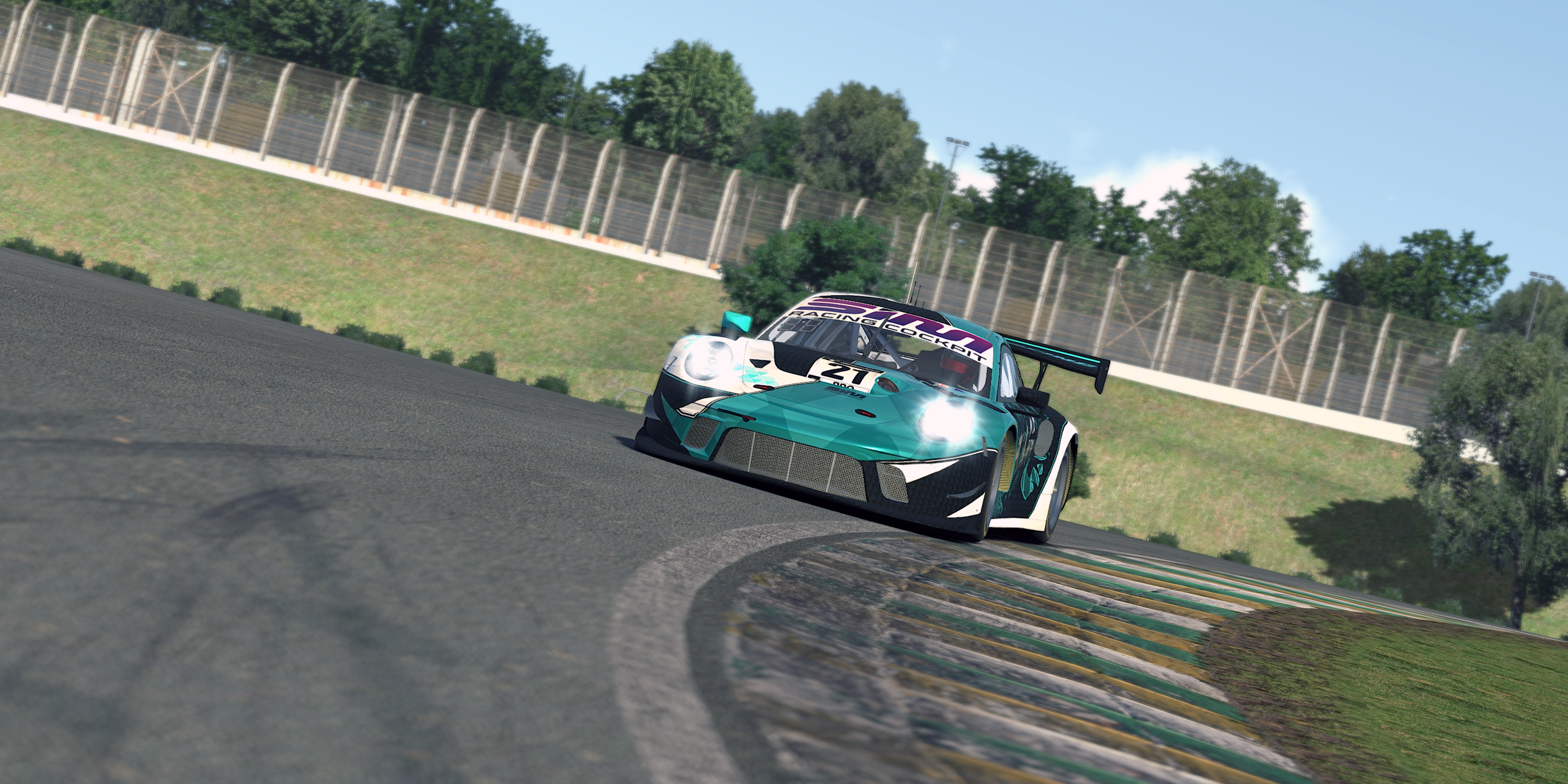 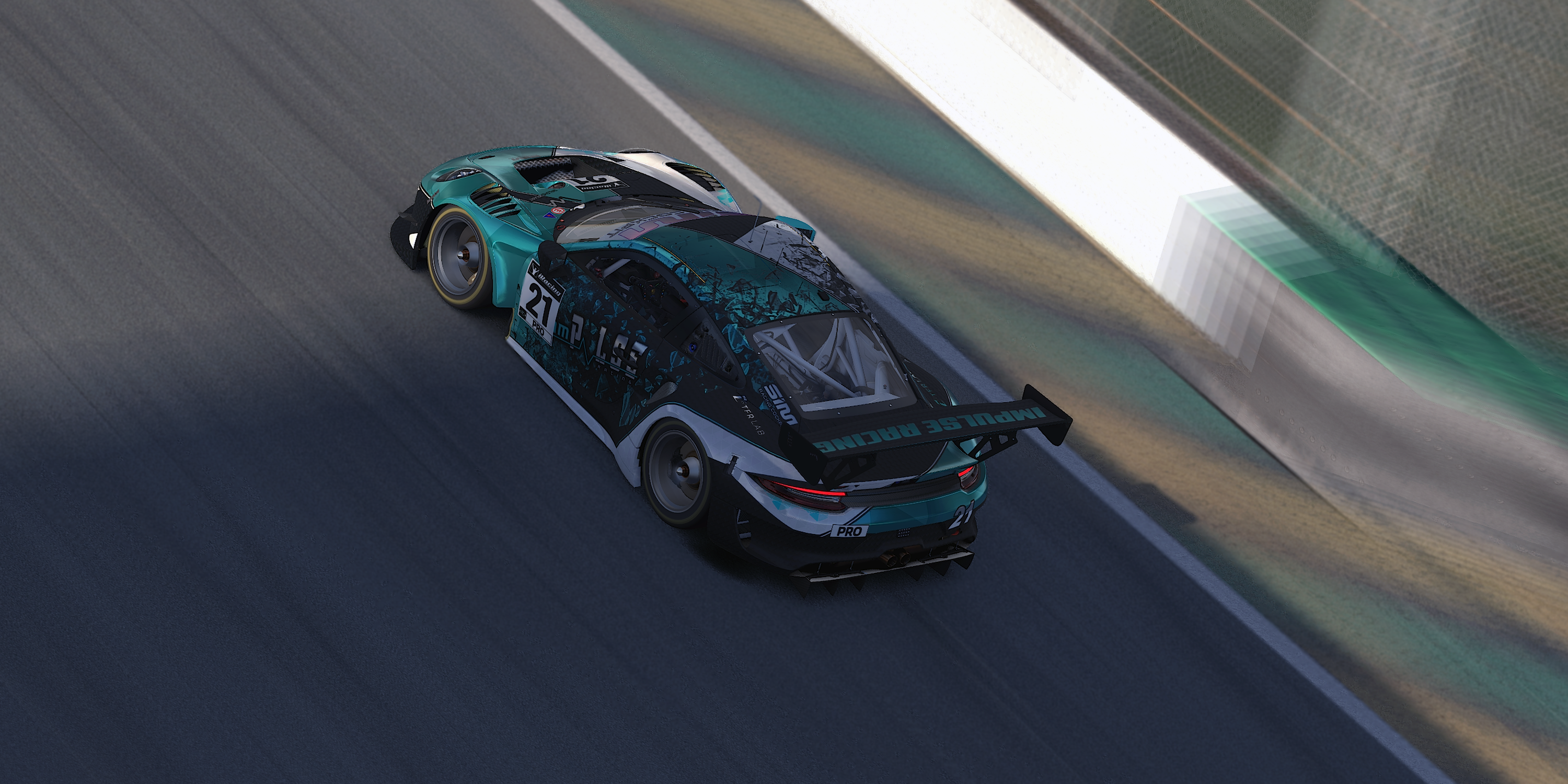 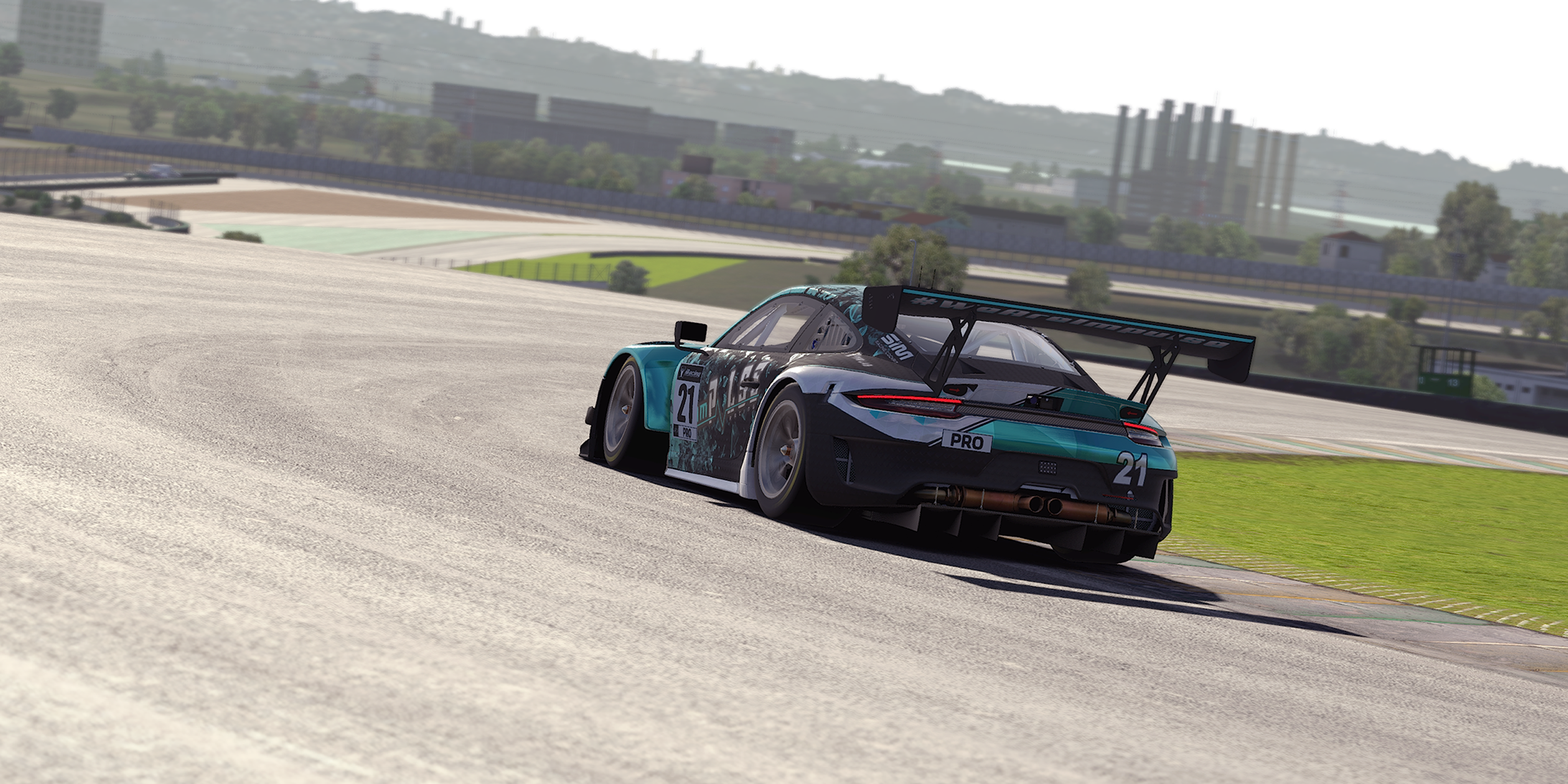