Timo and Wes on top of the ARL Prototype Championship 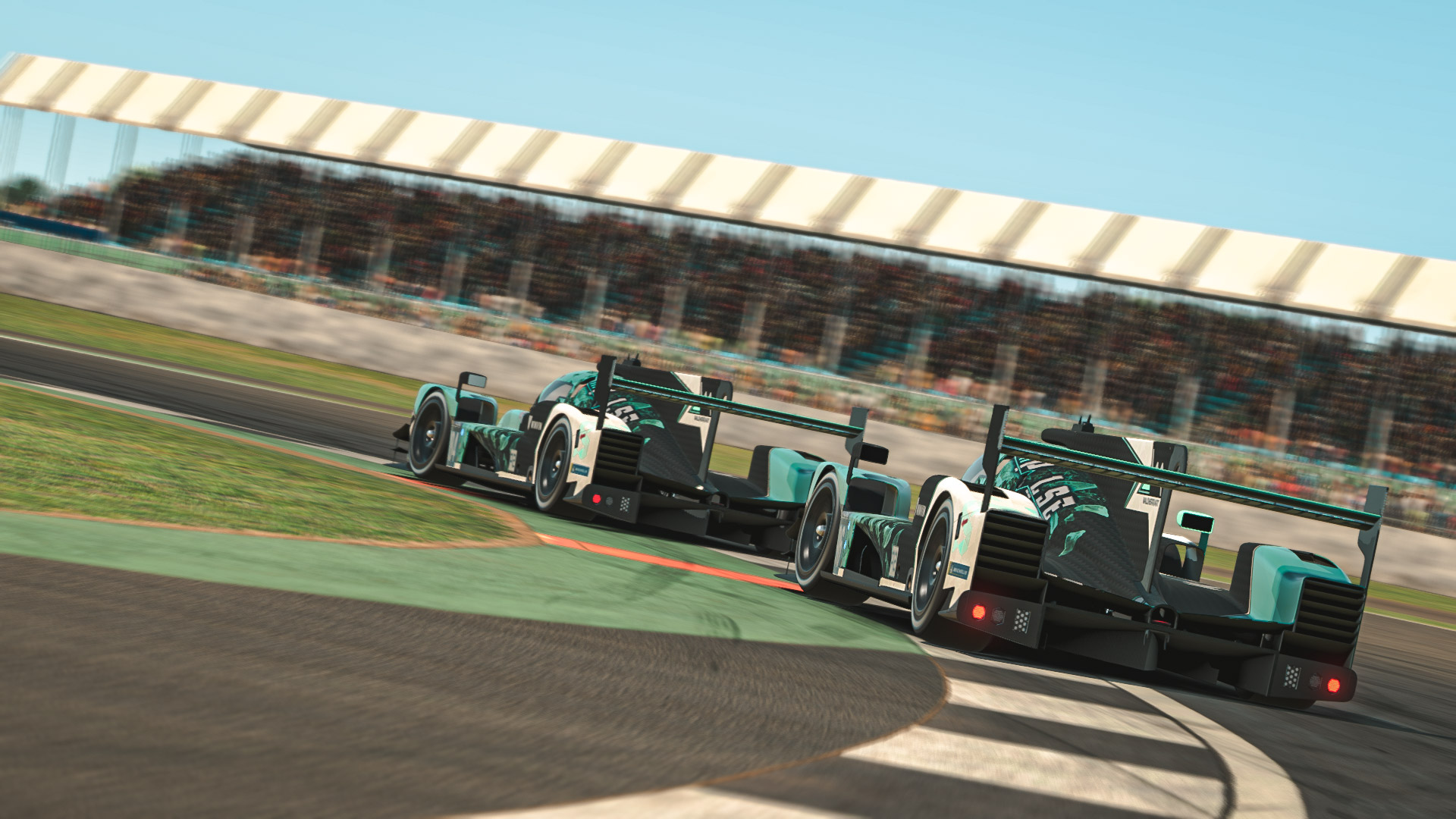 The Apex Racing League Prototype Championship, sponsored by Wave Italy, stretched over 9 rounds in the last 3 months.
On various tracks around the world, such as the Nürburgring, Le Mans, or Twin Ring Motegi in Japan, Timo and Wes raced against other LMP2 drivers for the top positions.

In the end, it was a perfect season for both of them. In the 9 rounds mentioned above, both achieved a total of 4 race wins and 13 podium finishes. Last Friday Timo won the Prototype Championship in LMP2 with a lead of 79 points ahead of Wes van Dijk.
In addition to positions 1 and 2 in the drivers' championship, they also won the overall team title in the LMP2 class! 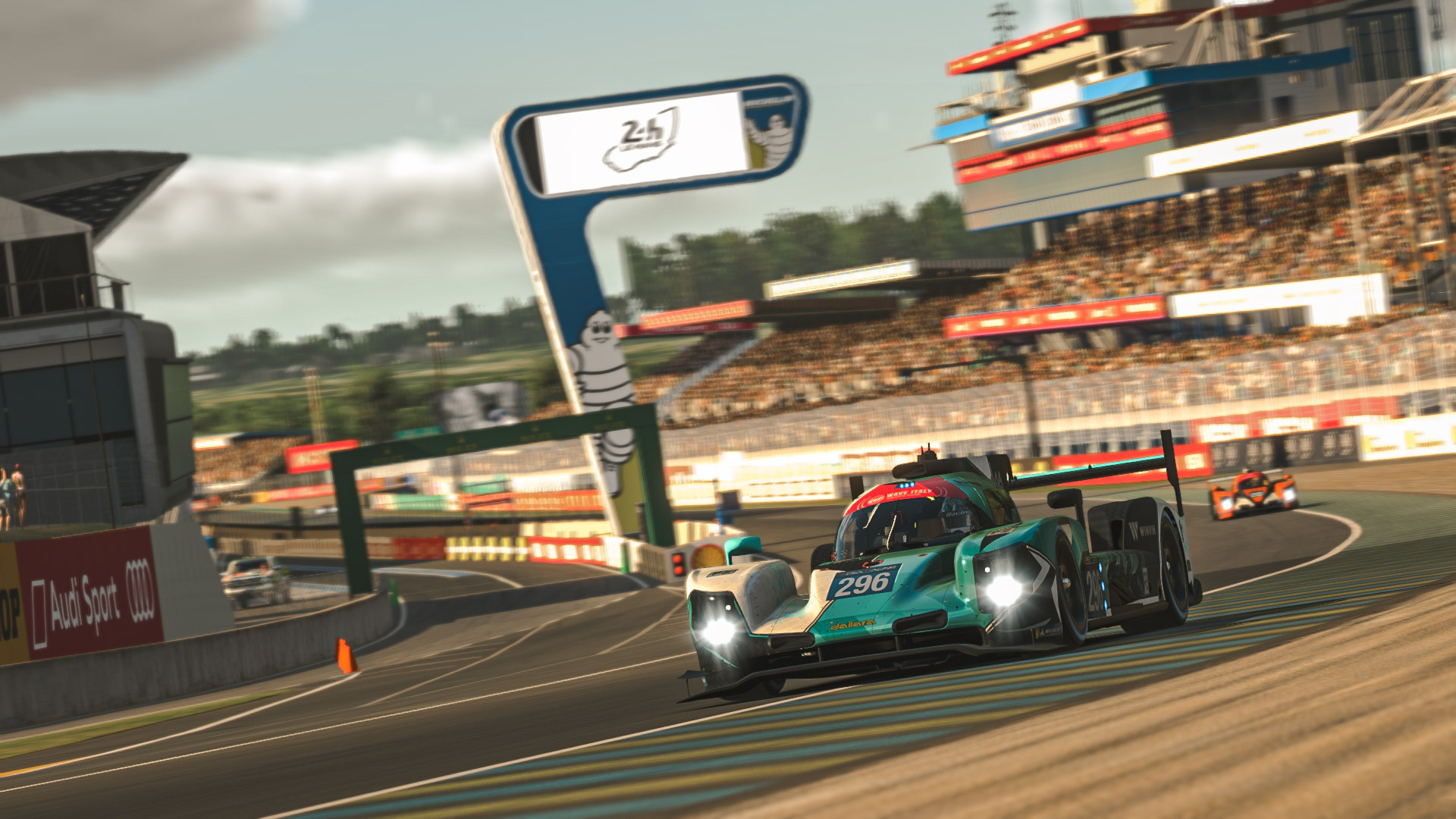 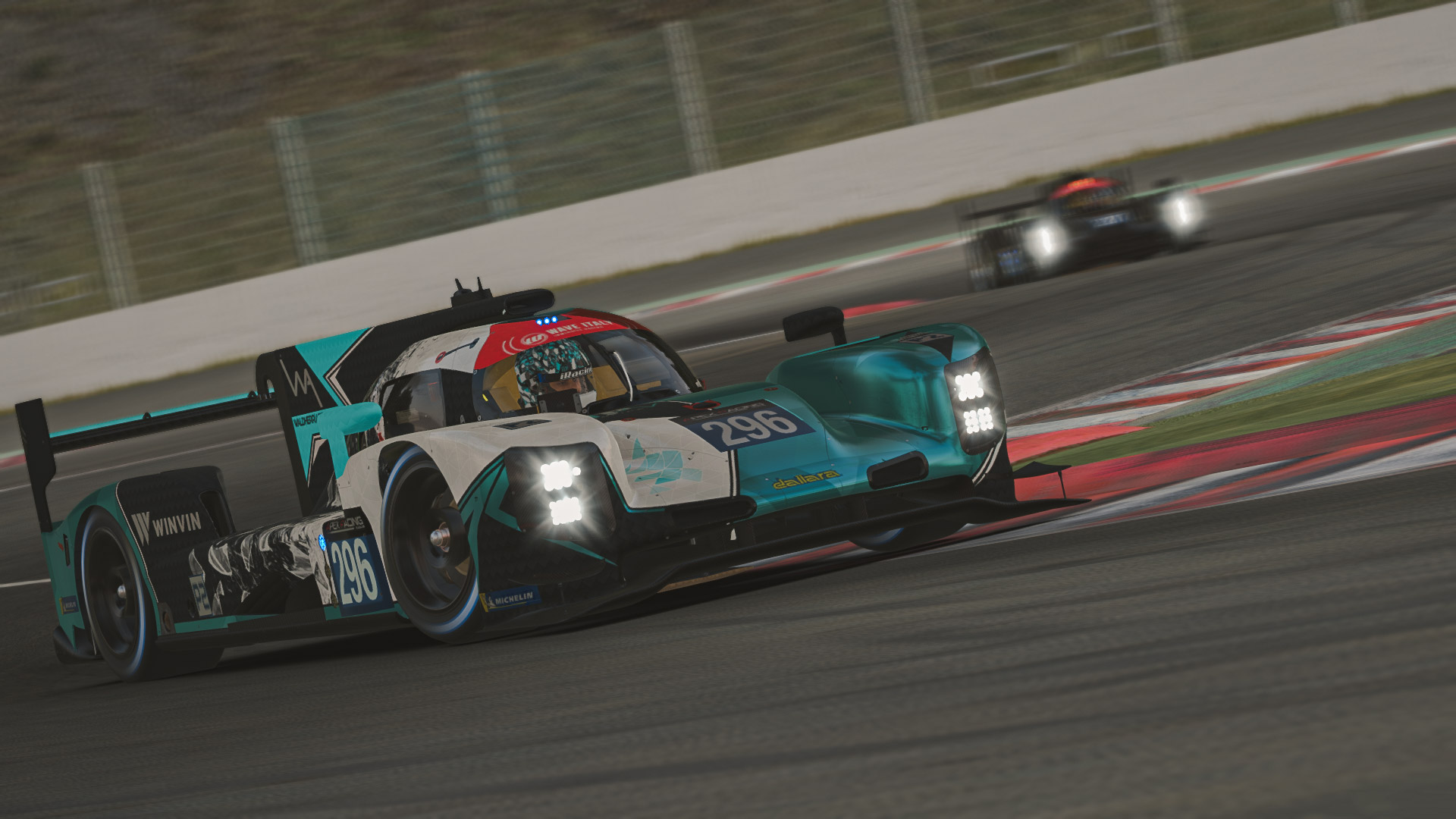 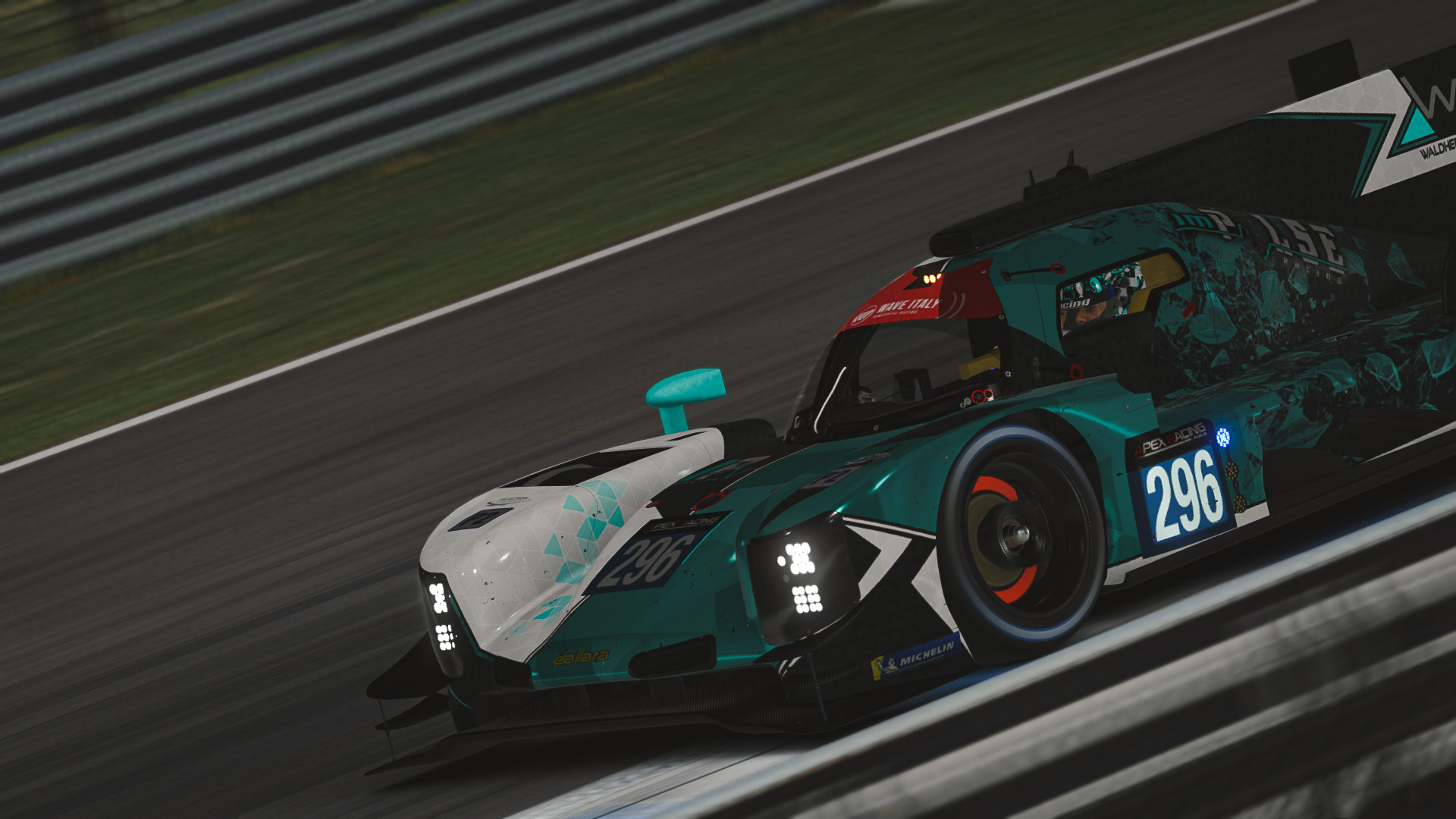 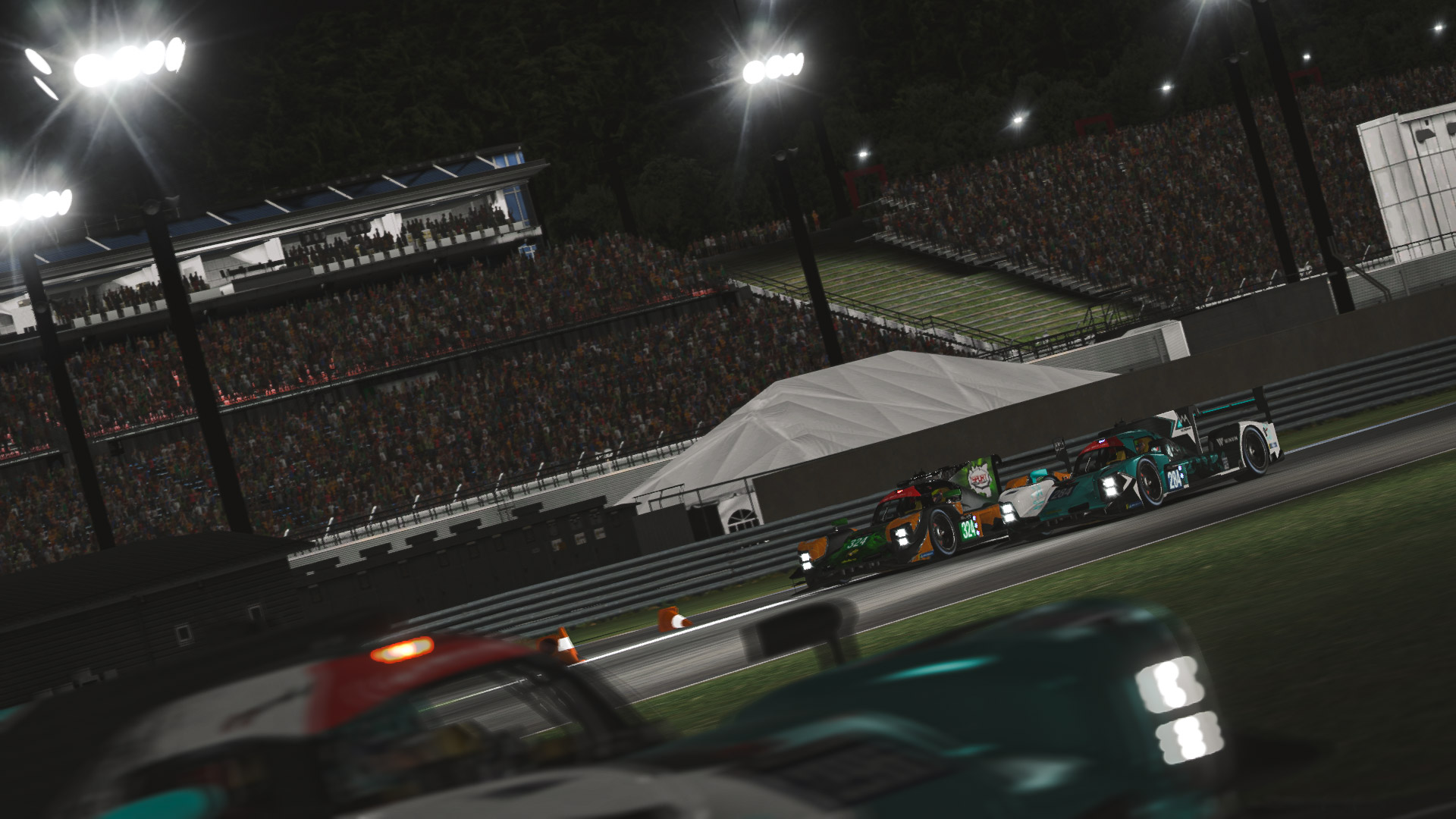 Pictures of the season provided by Apex Racing League 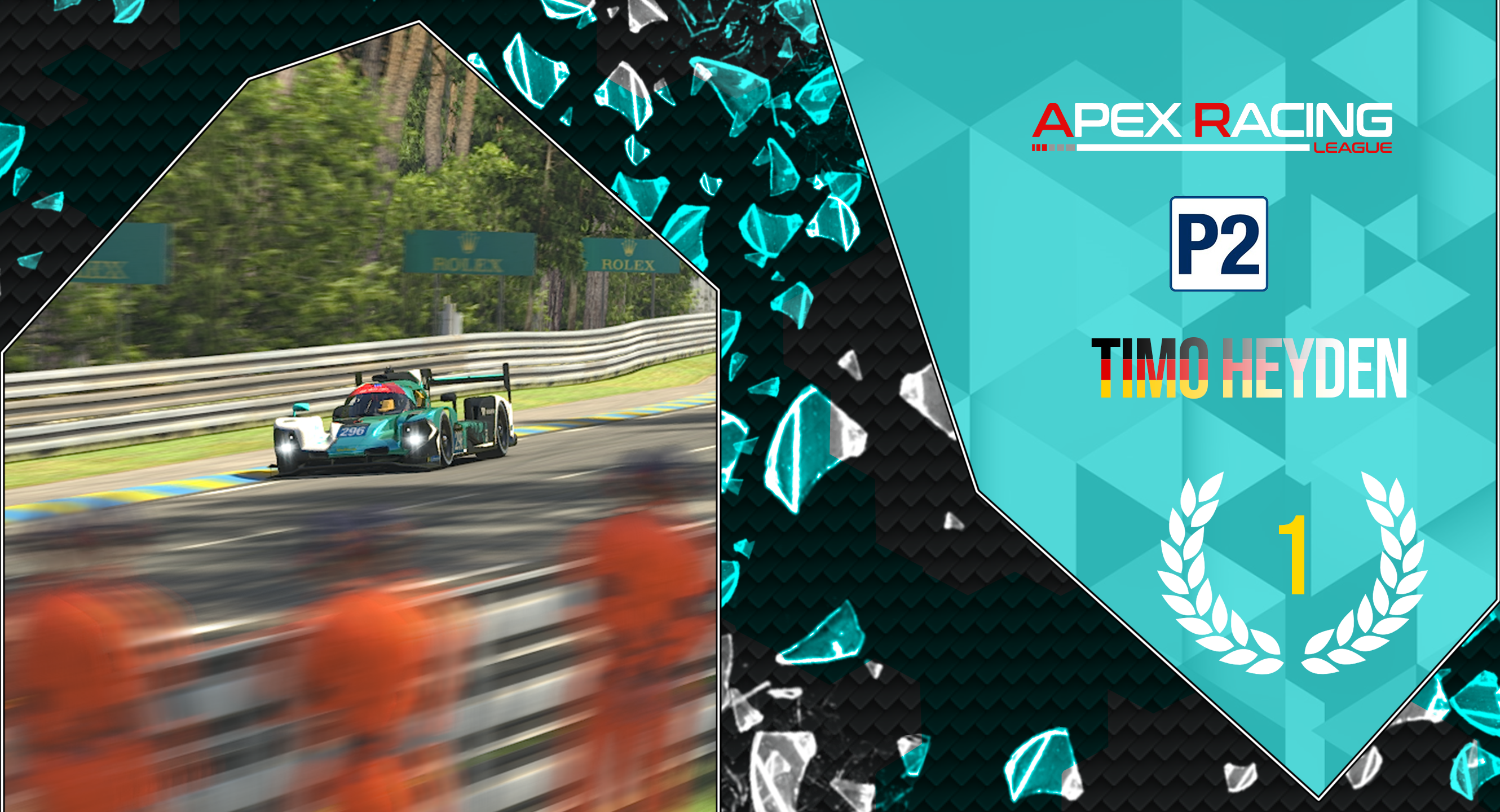 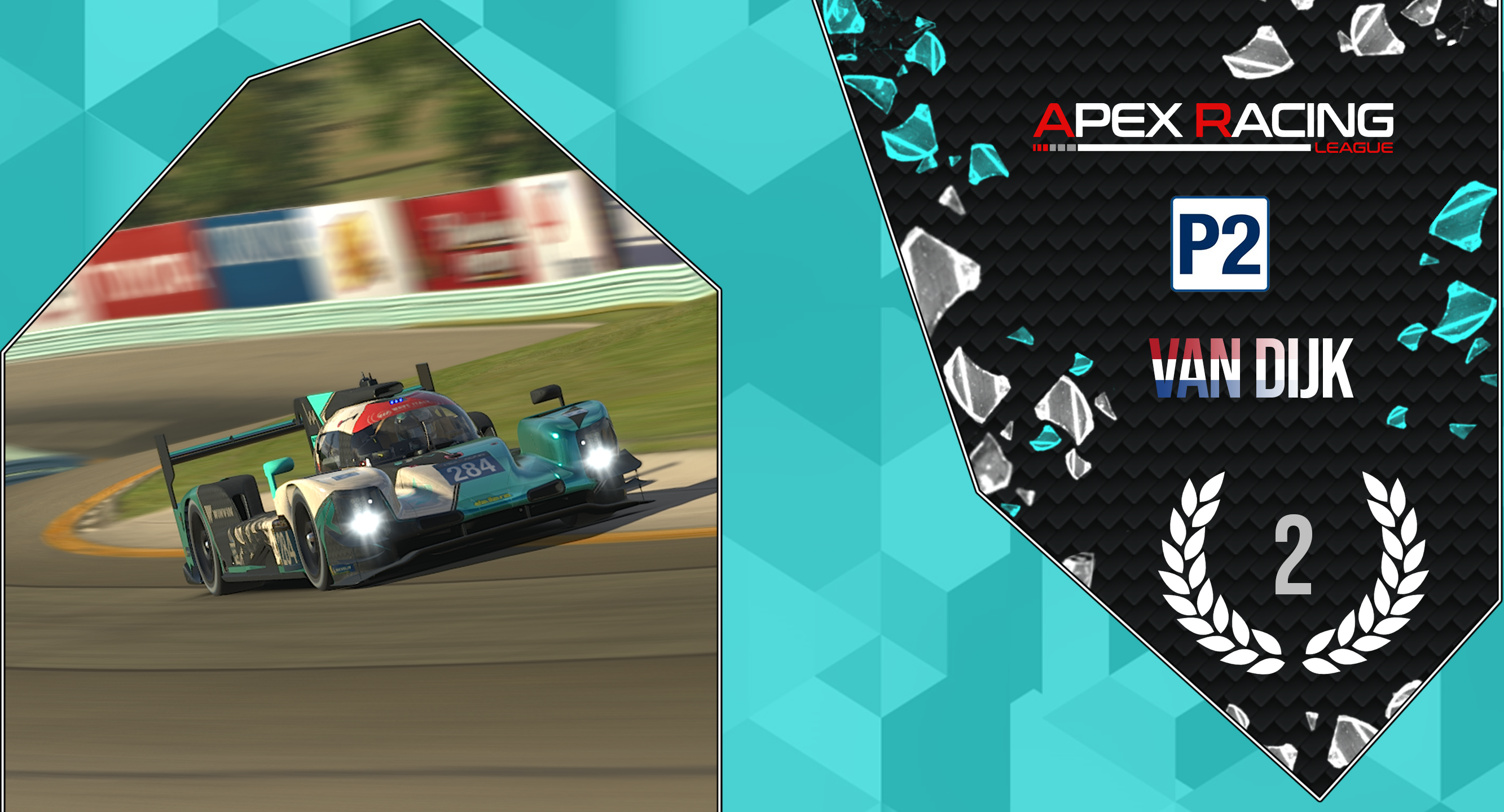 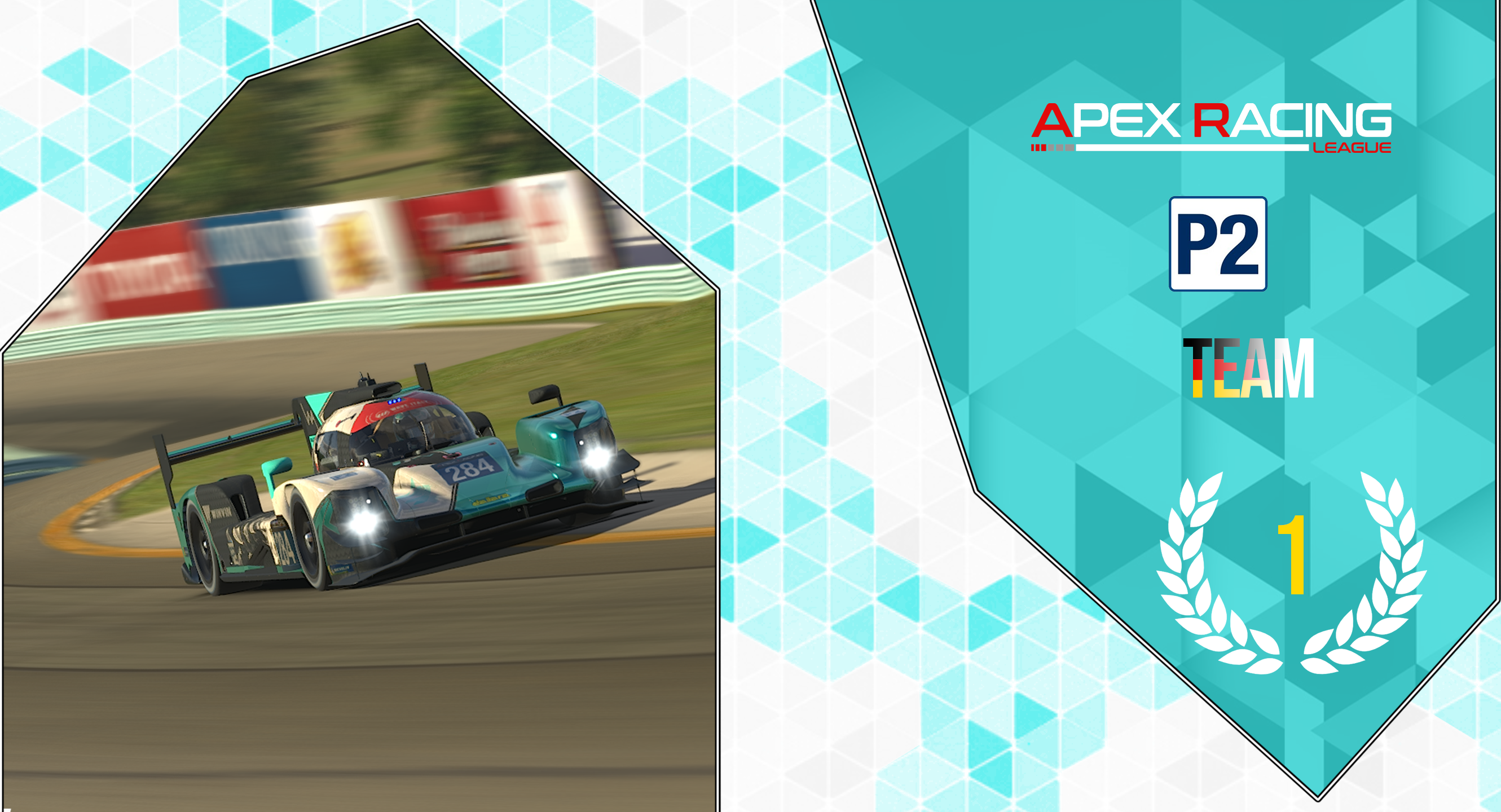